The union after Ryanair's message: "The members are very worried"

Over 100 employees are affected by Ryanair shutting down its base at Skavsta Airport. Negotiations are now underway with the trade unions. "The members are very worried and we are here to support them," said Robin Larsson, representative of the union union. 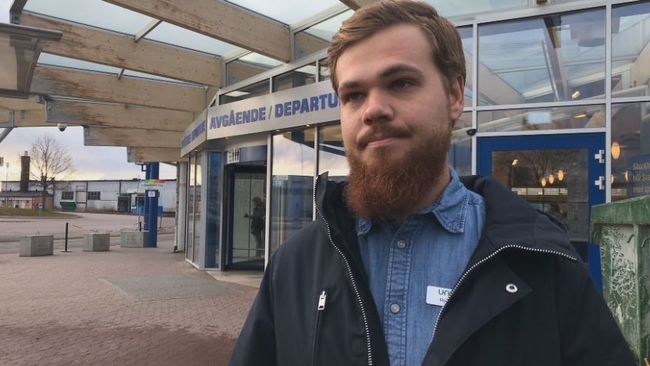 Ryanair employees hover in uncertainty after yesterday's announcement that Skavsta will cease as one of the airline's bases. Ryanair will continue to operate Skavsta but not have aircraft stationed at the airport, which is the case today.

According to SVT, Ryanair's staff at Skavsta have been invited to apply for bases in Ireland, the UK and Germany by December 9 at the latest. Bases that Ryanair says at the same time in most cases are already fully or over-staffed.

The union represents about 50 cabin employees.

- Everyone is stationed here in Sweden and they live here too, says Robin Larsson, representative at the Union.

He is critical of how Ryanair has handled its employees.

- I think it's very sad that they do this. It affects a lot of people. 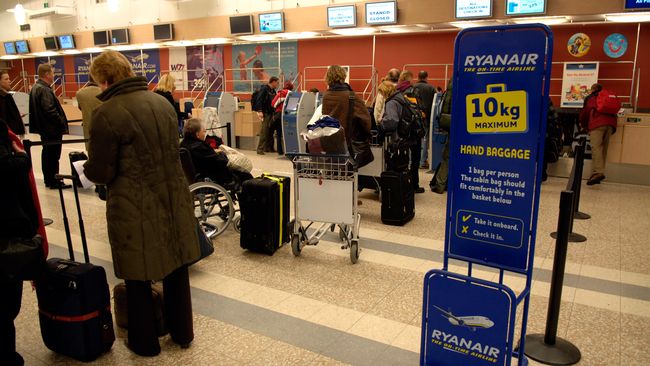 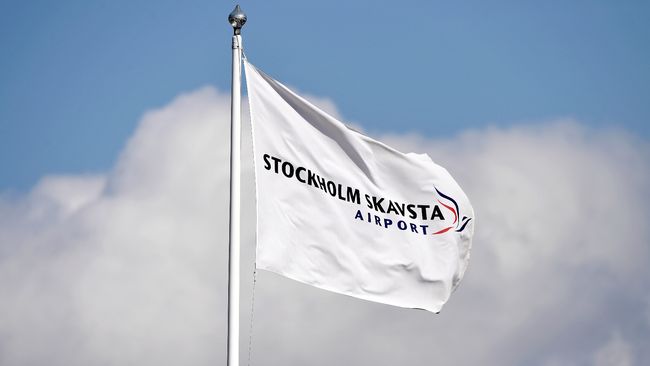 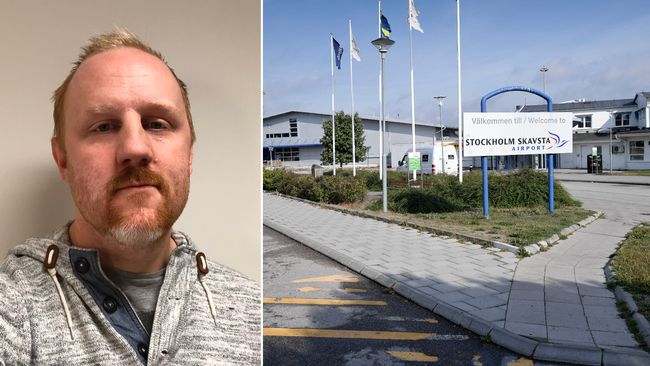 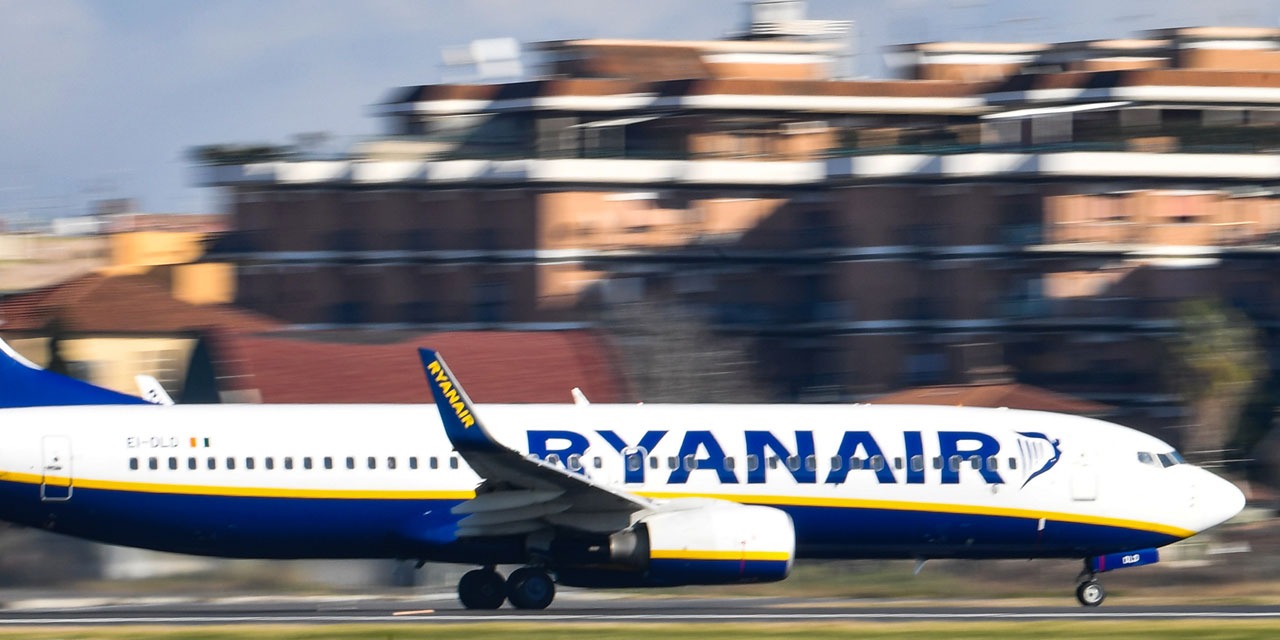 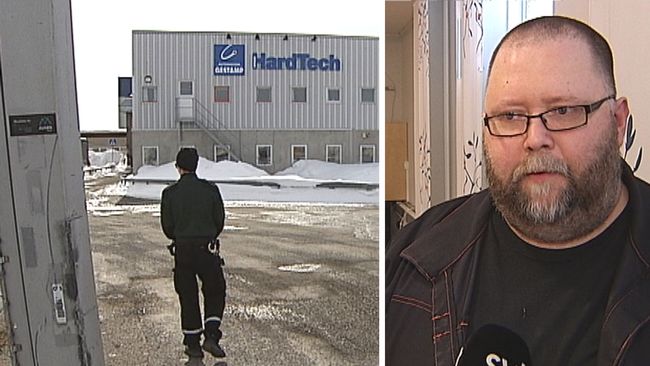