The pension reform should not include "immediate" budget, such as an extension of working time, said Thursday evening the Minister of Public Accounts, Gerald Darmanin, the first night of a massive social movement.

"We must not be foolishly budget, not right now," said Darmanin on France 2.

At least 800,000 people took to the streets during the day and entire sectors of activity slowed down as part of a massive mobilization against the pension reform project, on which the executive is pondering over final arbitrations before detailing it in a few days.

One of the major uncertainties is the introduction, alongside the structural reform, of budgetary measures intended to reduce the future deficit of the system, estimated at around ten billion euros in 2025.

Among the possible options, the executive does not want to increase contributions, lower pensions, or raise the legal age of departure. There remains an extension of the contribution period, but the CFDT, the main union not to oppose the reform frontally, is opposed.

"Our proposal is not to lower pensions, it is not to increase contributions, but it is to work longer because we live longer," confirmed Mr. Darmanin.

But "are we in a hurry to do it (...) next year?" Asked the minister. "We must not break the social reform we want to bring (...) by actually making a budget reform immediately."

"This is a discussion that we must have together," concluded Mr. Darmanin, referring to the announcements to be made by Prime Minister Edouard Philippe next week.

Up to now, however, the Prime Minister's entourage has rather defended the introduction of a budget component, believing that the deficit must be tackled at the same time as the pension system as a whole.

A postponement to 2021 savings measures, including "is not arbitrated" at this stage, said Thursday evening around Mr. Philippe. 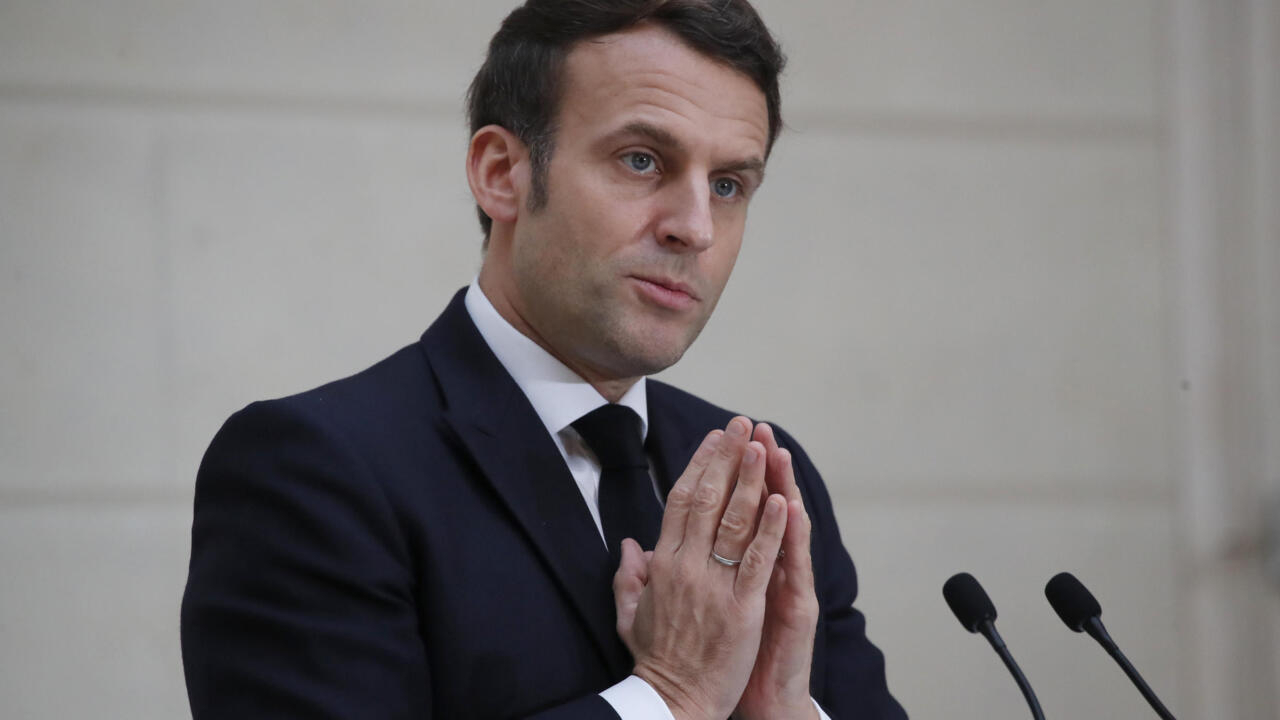 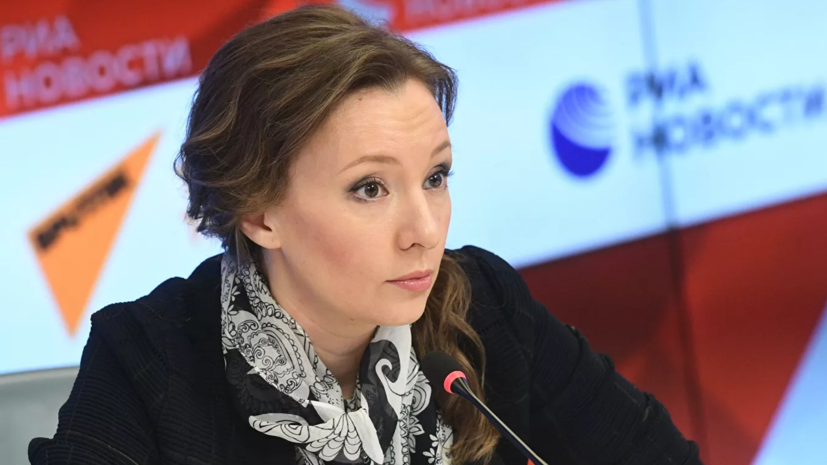 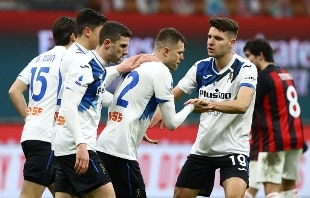 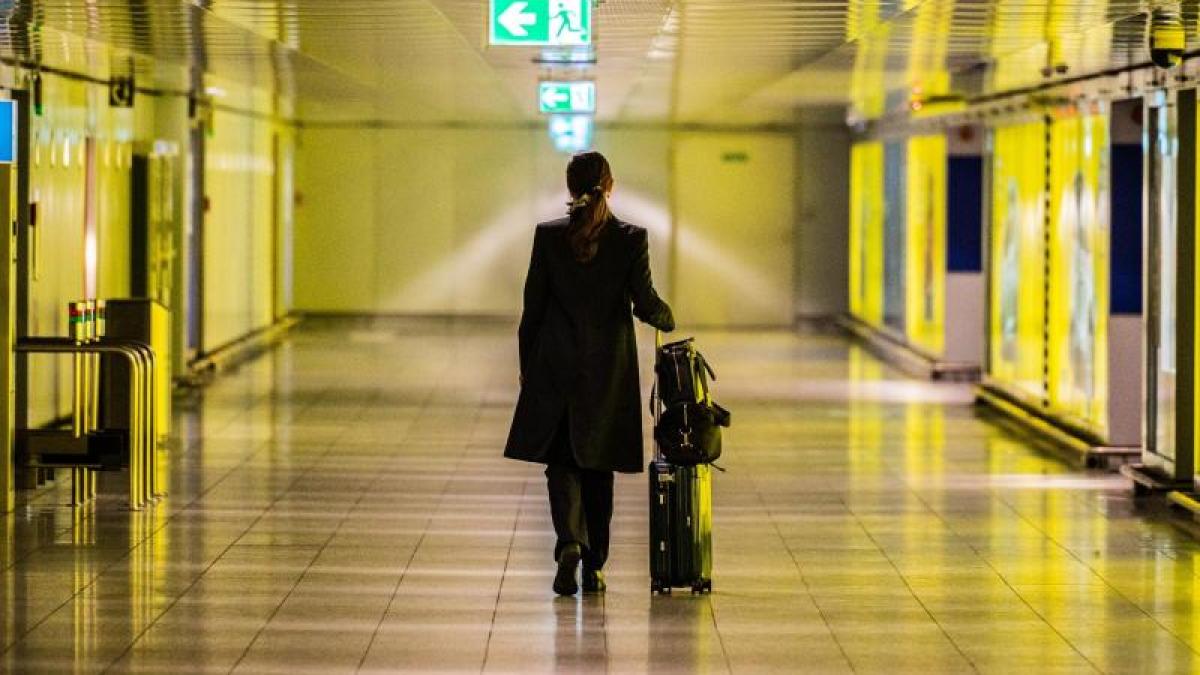