The Ministry of Emergencies announced the localization of the fire in the hangar in St. Petersburg

The Ministry of Emergencies said that the rescuers localized the fire in the hangar in the industrial zone on the Moscow highway of the Pushkin district of St. Petersburg.

This was reported by TASS with reference to the regional office.

“The fire is localized on an area of ​​12 thousand square meters. m, ”the source said.

Earlier, in the Pushkin district of St. Petersburg, a hangar on an area of ​​12 thousand square meters caught fire. m. As a result of the fire, "the collapse of the structures."

A mobile chemical-radiometric laboratory left for the scene of the fire.

In July, URA.RU reported a major fire near the Central Market in Perm. 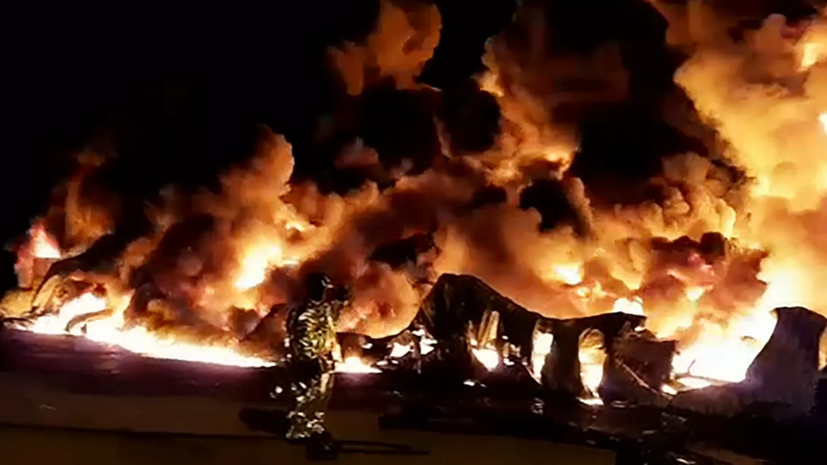 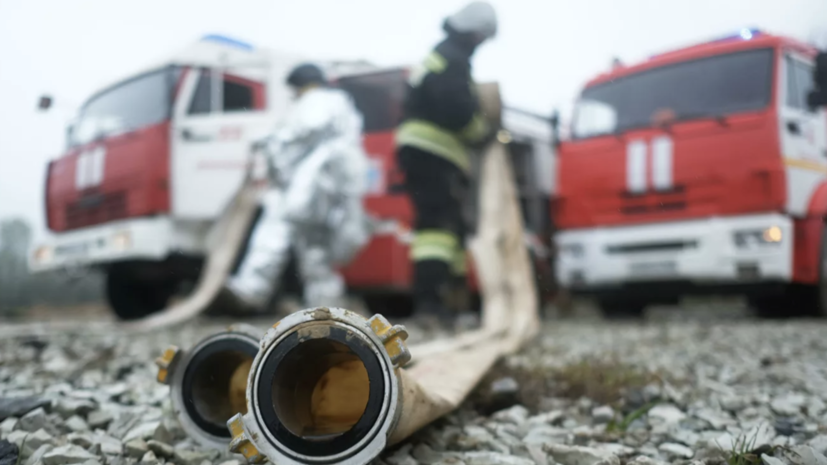 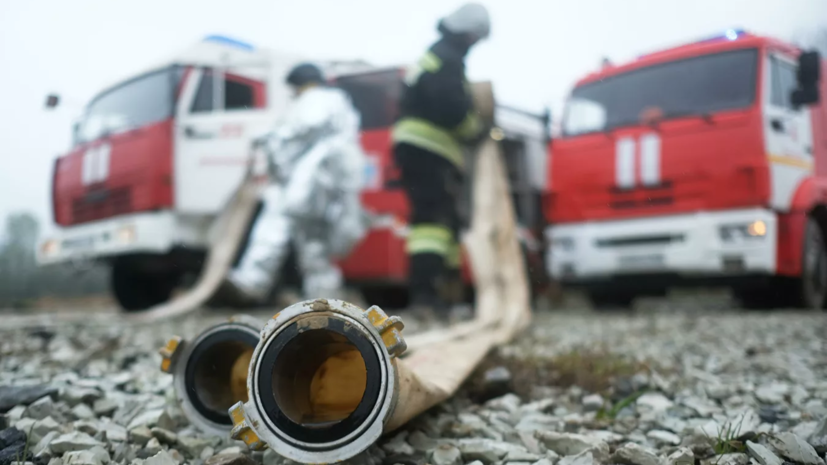 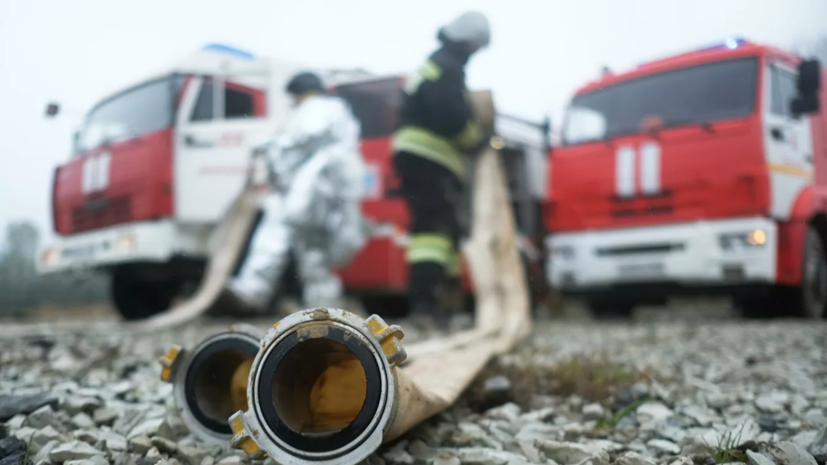 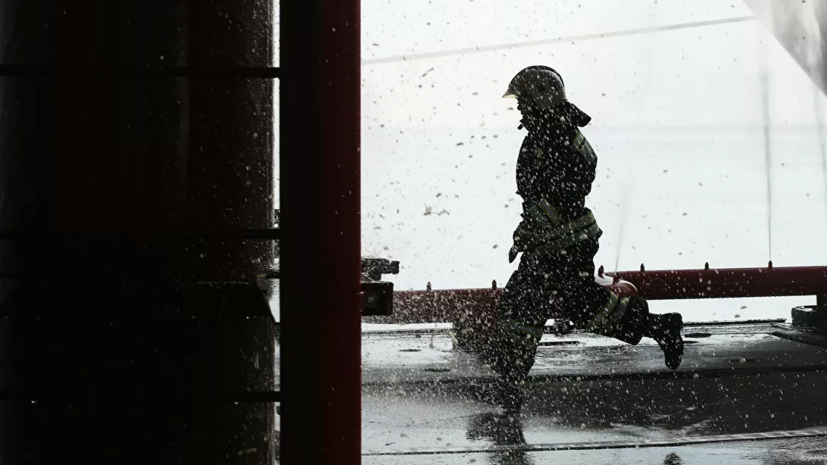 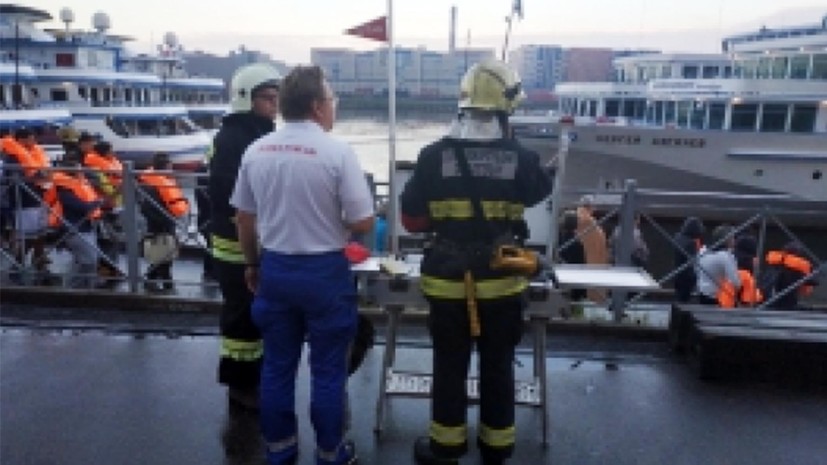 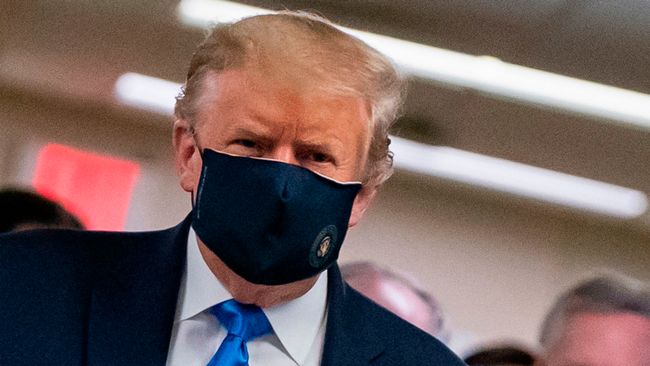 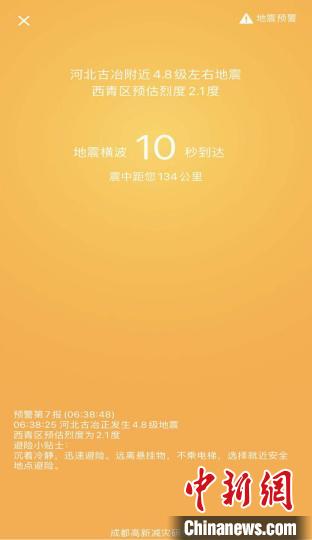 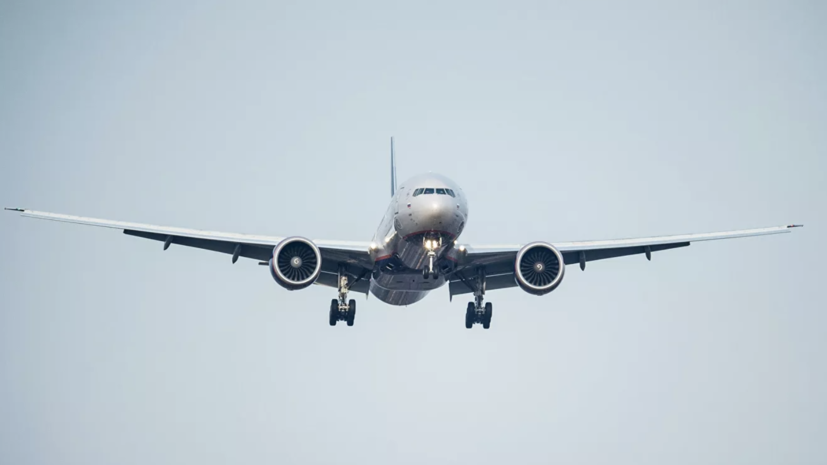 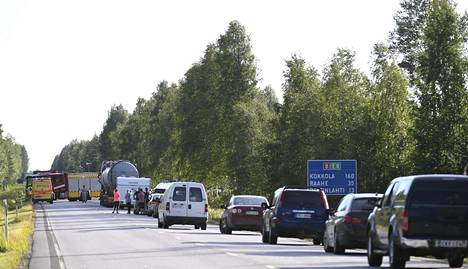