Egyptian folk singer Shaaban Abdel Rahim died Tuesday at the age of 62 in the military hospital of Maadi after suffering from illness.

Shaaban Abdul Rahim's last public appearance in front of his audience in Saudi Arabia during the Riyadh season organized by the entertainment authority in the Kingdom, where he appeared in a wheelchair, which sparked wide reactions and controversy about his health.

Abdul Rahim had apologized for the Riyadh concert for his poor health, but season officials asked him to attend for at least one day in order to meet the demands of his audience to meet him, which did the late singer went for one day to revive his concert in the Boulevard and returned three days ago Before his health worsened, he was heading to Maadi Military Hospital for treatment. There he passed away this morning.

Egyptian artist Shaaban Abdel Rahim (62 years) was born on March 15, 1957 in the Sharabia district of Cairo as "Qasim", before choosing the name "Shaaban" for the popular artistic and even to his personal life, born in the month of Shaaban AH.

He made his first public appearance in the movie "The Goblins of Asphalt" (1996) in the scene of a wedding celebration, and also co-starred in the film "Citizen, informant and thieves" by Dawood Abdel Sayed (2001).

But the milestone in his life was with the turn of the millennium and the spread of his most famous songs, "I Hate Israel", coinciding with the events of the second Palestinian Intifada, which inspired the lyrics of his song, which provoked great reactions locally and Arably. Shaaban is also known for his single melody, which enables him to synthesize any lyrics on it. 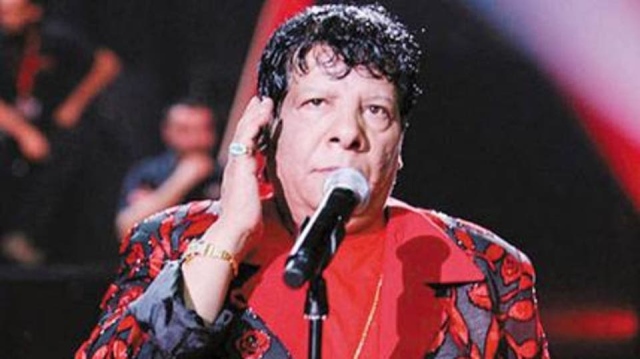 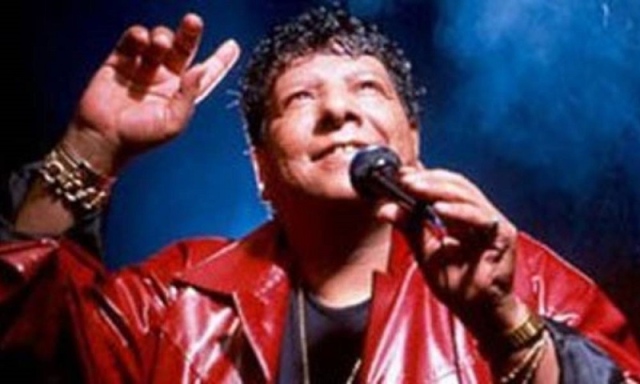 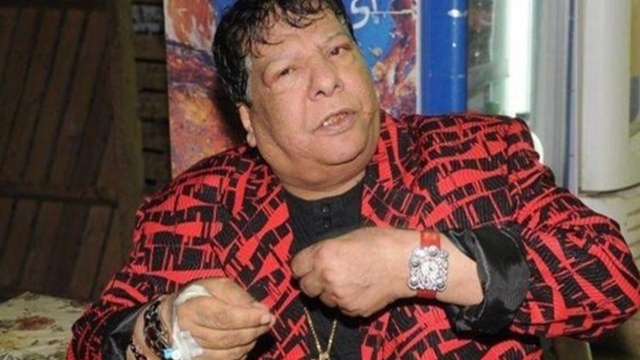 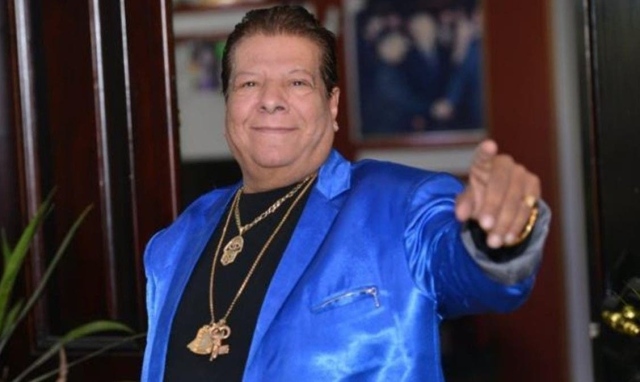 Know the true name and profession of Shaaban Abdul Rahim 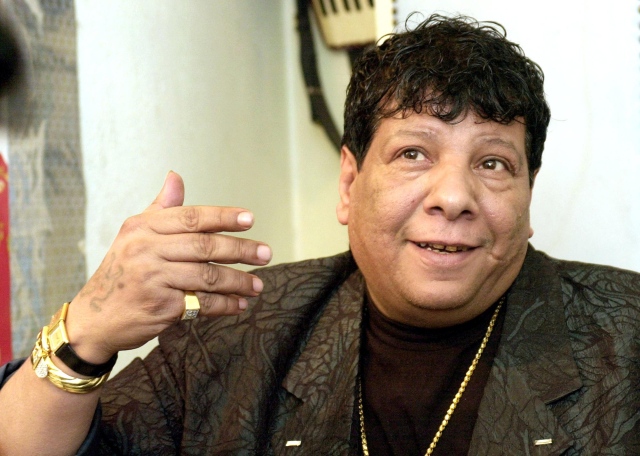