Specialists: Parents are legally responsible in case of damages to electronic games

Psychologists, social and child rights specialists have warned of applications and websites that promote games, challenges and dangerous competitions that have caused psychological and health damage to children and threatened them with death, stressing that parents bear legal responsibility if one of their children is in danger as a result 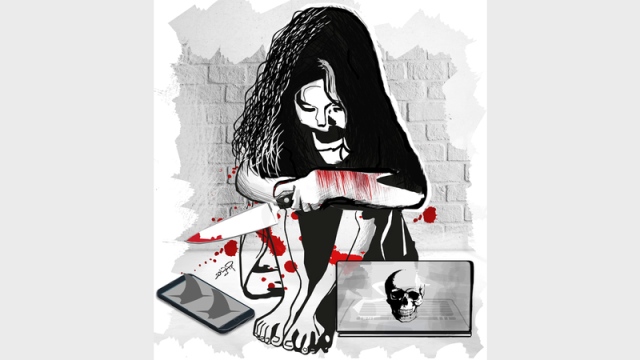 Psychologists, sociologists and child rights specialists have warned against applications and websites that promote games, challenges and dangerous competition that have caused psychological and health damage to children and threatened them with death. Parents.

They demanded that families monitor their children's phones and use smart applications that monitor everything the child sees to ensure their safety, and prevent them from downloading any application or game that poses a threat to their safety and the safety of others.

Many games promoting deadly challenges, such as the 10-minute breath-taking challenge or the choking rope around the neck, have recently spread through cyberspace, and a student at a state school in the country has been strangled as a result of this tradition. The 'strangulation challenge' has emerged through a smart application that allows for collective participation and the play of the most famous games and challenges in circulation globally, and the game is extremely dangerous, because of its dependence on blocking oxygen access to the brain, which exposes brain cells to damage, and thus death.

Dr. Ahmed Falah Al-Omoush, Professor of Applied Sociology and Professor of Criminology at the University of Sharjah, told Emirates Today that once a child enters the virtual world, he is at risk and at any moment exposed to deviation in his behavior that becomes socially unacceptable.

He explained that the child's stay in the world of electronic applications for a long time makes him a prisoner for these applications because he does not realize the dangers, and that many children have been injured as a result of those applications and dangerous electronic games in the absence of family control on their mobile phones, leaving them to browse dangerous applications without strict control.

He added that the family does not realize that his son was the victim of dangerous applications, games and electronic challenges, only after the disaster and the discovery of being exposed to danger or committing an act that involves bullying or violence. From simulation in the virtual world to the real world.

He pointed out that there must be virtual social platforms that educate students about the dangers of entering the virtual world and electronic applications, and that the family and school have a role in educating children and students about the dangers of accessing applications that are not suitable for their age or playing dangerous games that may lead to their lives.

The professor of psychiatry at the University of Medicine and Health Sciences in Ras Al Khaimah and consultant psychiatry at Ras Al Khaimah Hospital, Dr. Talaat Matar, that smart applications interfere with the evil factor and negatively affect the level of adolescent students morally, psychologically and socially.

He explained that electronic games exploit students electronically in games of challenge and competition, including the blue whale and strangulation challenge, and may lead to risks if they imitate those games on themselves or others, pointing out that there are smart applications that parents can use to block dangerous applications from their children and control They use their mobile phone, otherwise the father will not be able to control the technology that lies in the hands of his children.

He pointed out that children are victims of uncensored electronic applications family because they have a curiosity and to identify games, and these games encourage the child to leave everything in order to win the competition and may become depressed if lost, because he did not win the challenge, and may lose confidence in himself.

According to the Deputy Director of the Emirates Association for the Protection of Children, Moza Al Shoumi, children are victims of many electronic games, because they are not sensitized and directed from their families, pointing out that unsupervised toys may lead to death or risk if children are directed to commit dangerous acts, Such as hanging, strangling, jumping from elevated areas or killing experience for fun.

She explained that the family bears legal responsibility if one of her children is in danger as a result of playing a dangerous game on the basis of negligence and lack of control. Article 15 of the Child Protection Law states that the child carer is obliged to assume responsibility and duties in raising, caring, guiding, and developing the child. The best.

She added that it is possible that the guardian of the child can be legally punished if his son is damaged as a result of his experience of any electronic games that pose a threat to his safety and the safety of others, pointing out that the student who practiced strangulation challenge and strangled his classmate has brought contrary behavior , And that the guardian pledges not to repeat his son for any dangerous acts.

She pointed out that the mother of the student who was strangled had to inform the competent authorities about the violating student in order to evaluate his behavior, because any violence is considered a violation according to the regulation of student behavior in schools.

He explained that the administration was directed through the Community Awareness Section and the Community Police Department to prepare and implement an awareness program aimed at school students through the organization of lectures and awareness campaigns, where the awareness campaign was carried out from exposure to electronic blackmail, the campaign "our children our responsibility" and lecture health and electronics, and a lecture on student violence Cybercrime, extortion, cons and pros of electronic games.

The Director of the Community Police Department in Ras Al Khaimah Police, Colonel Dr. Rashid Mohammed Al-Salhidi, said that the Community Police conducted 428 lectures last year and benefited 43 thousand and 40 students.He added that the Department calls on all parents to play their role properly. During the observation and follow-up affairs of their children, and closer to them, and make the language of dialogue always existed among themselves, and not to use violence with them, and get to know their friends so as not to fall victim to others.

Intelligent applications in which the evil factor interferes and negatively affects the level of adolescent students.

The lack of family control caused children to be at risk of online games. 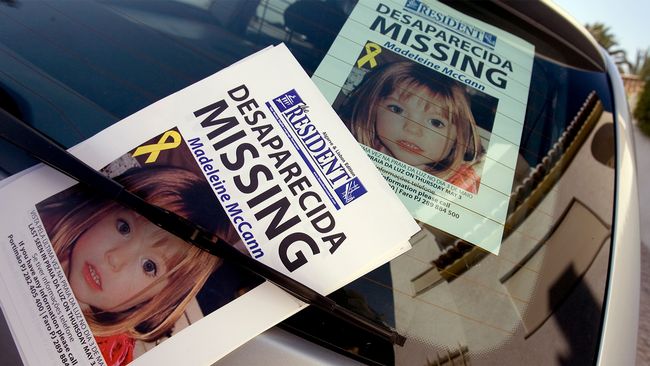 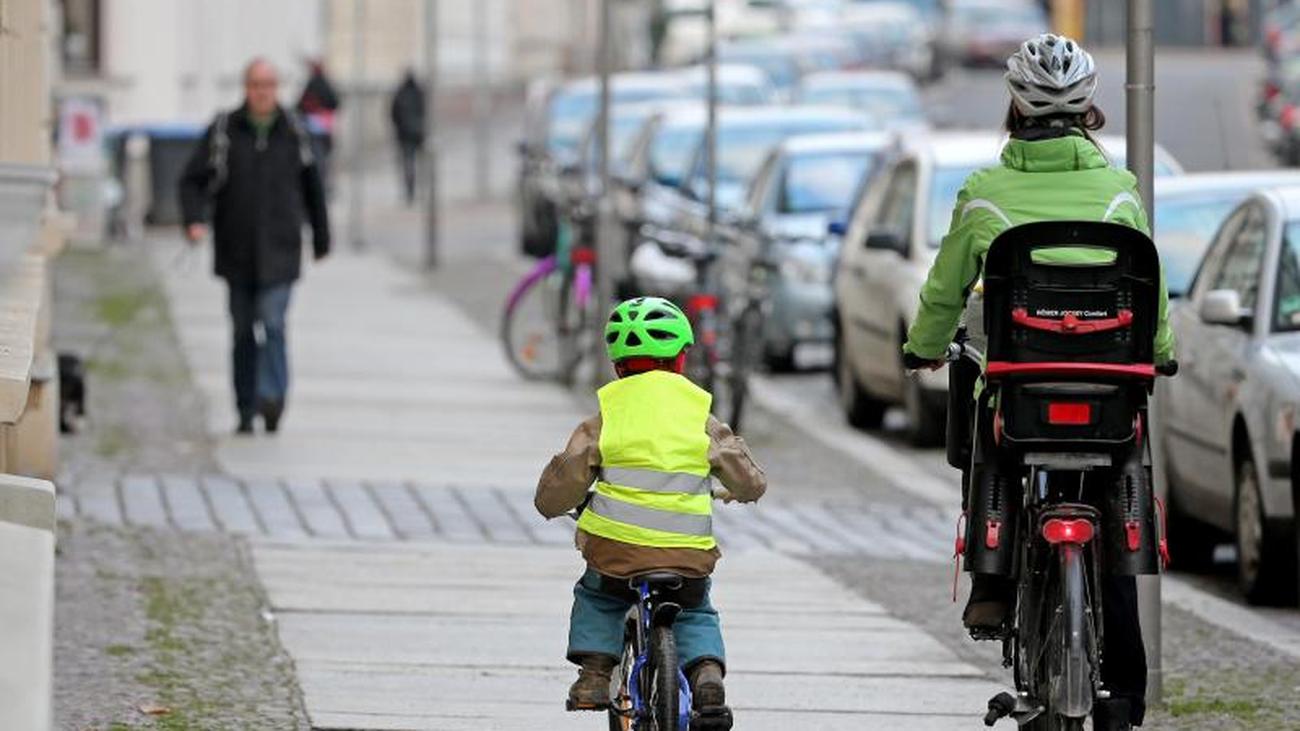 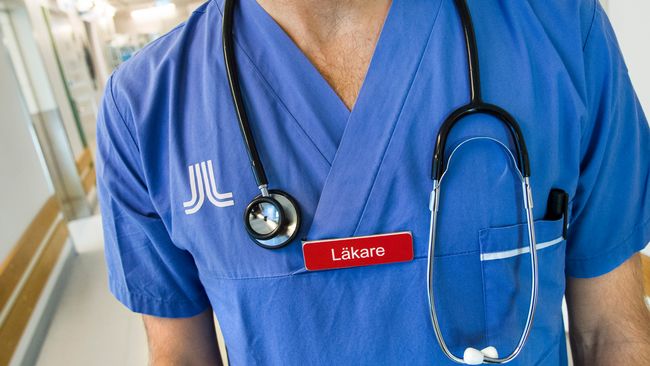