According to several Indonesian media, on the morning of the 3rd, an explosion took place in a park with an independence monument in the heart of Indonesia's capital Jakarta ...

According to multiple Indonesian media, on the morning of March 3, there was an explosion in a park with an Independence Monument in the center of Indonesia's capital Jakarta, and multiple injuries were out. The police are examining the detailed situation.

Regarding the explosion, the Japanese Embassy in Jakarta says, “There is no detailed information. We are currently checking the situation.” 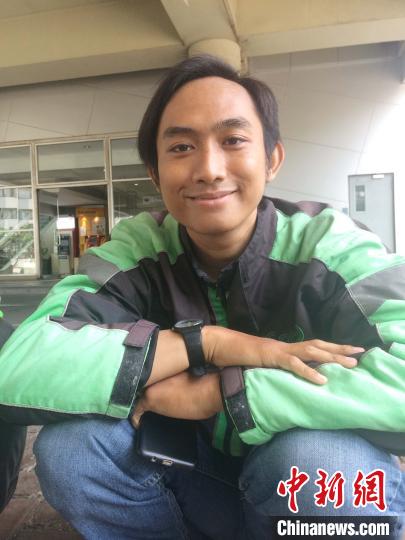 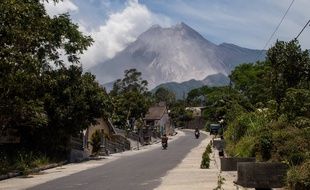 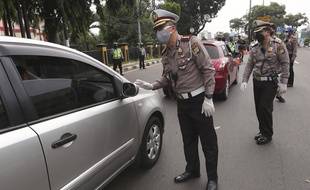 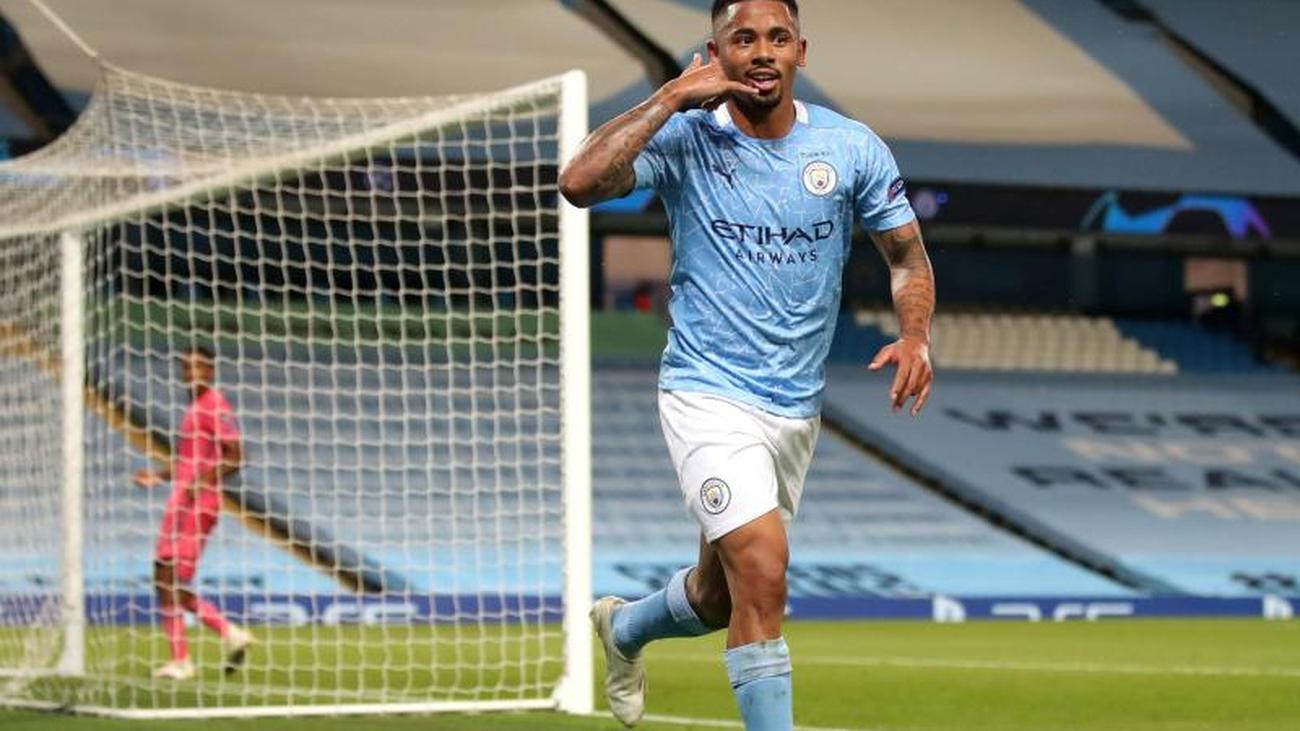 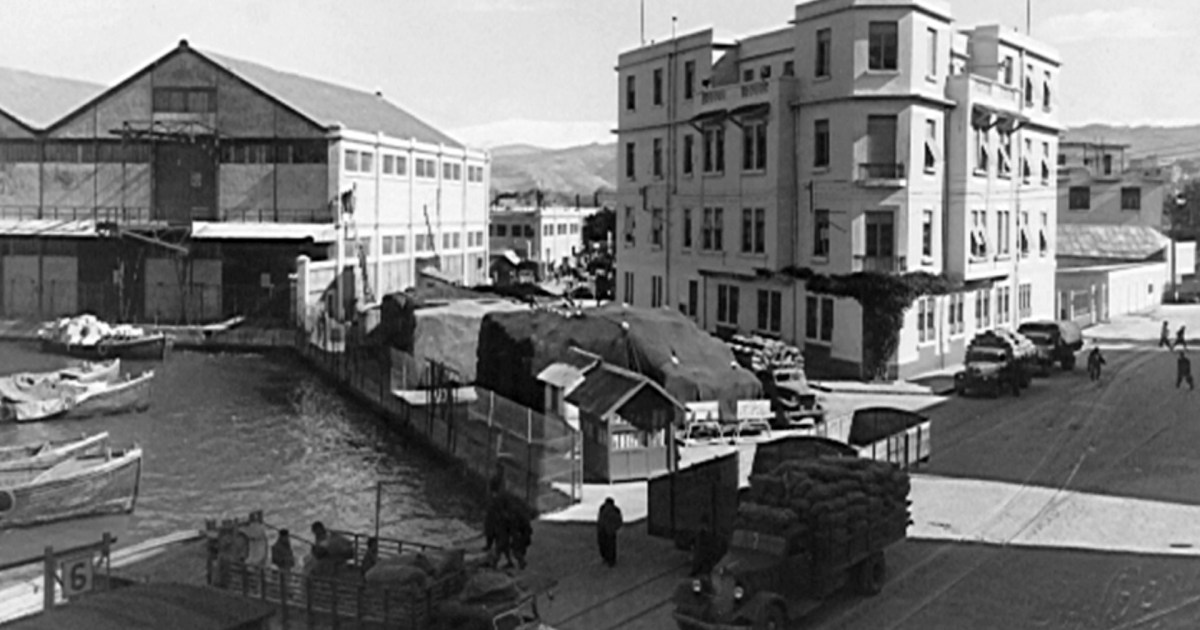 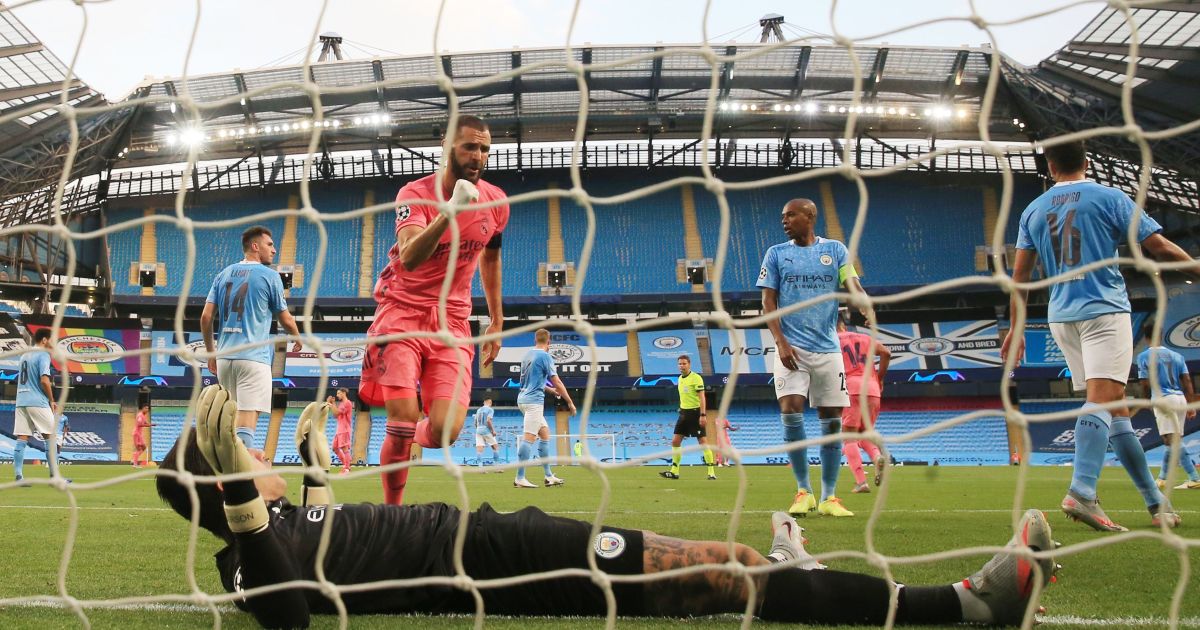