The US will reintroduce steel and aluminum duties to Brazil and Argentina, writes President Donald Trump on Twitter. The decision is justified by "a massive devaluation" of the countries' currencies. 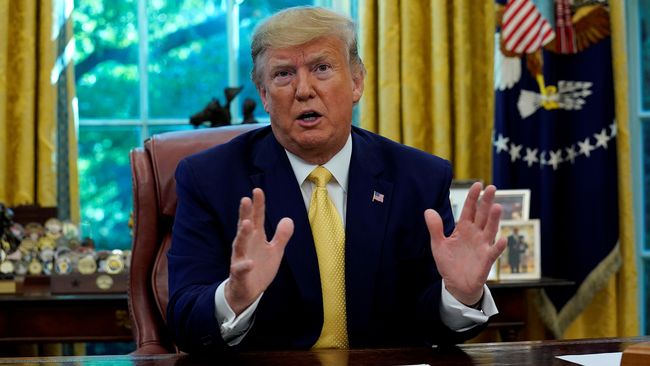 According to Donald Trump, what he calls the devaluation (write-down) of the two countries' currencies strikes hard against US farmers, whose goods are traded in dollars.

"Therefore, with immediate effect, I will reintroduce customs duties on all steel and aluminum shipped to the United States from these countries," Trump writes.

Brazil's President Jair Bolsonaro has, according to Reuters, figured he can talk to Trump about upcoming tariffs.

Took the opportunity to urge the US central bank

Trump also took the opportunity to urge the US Federal Reserve to take steps to prevent countries from making the dollar stronger.

Trump has repeatedly called on the Fed's board to lower the policy rate below zero, citing, inter alia, that negative policy rates in other countries and in the euro zone provide a competitive advantage in the world market.

The Fed's next interest rate announcement will come on December 11.

Refrained from imposing duties on cars

According to the legislation Trump's car tariffs would have been based on, a deadline was passed to introduce the tariffs on November 14. 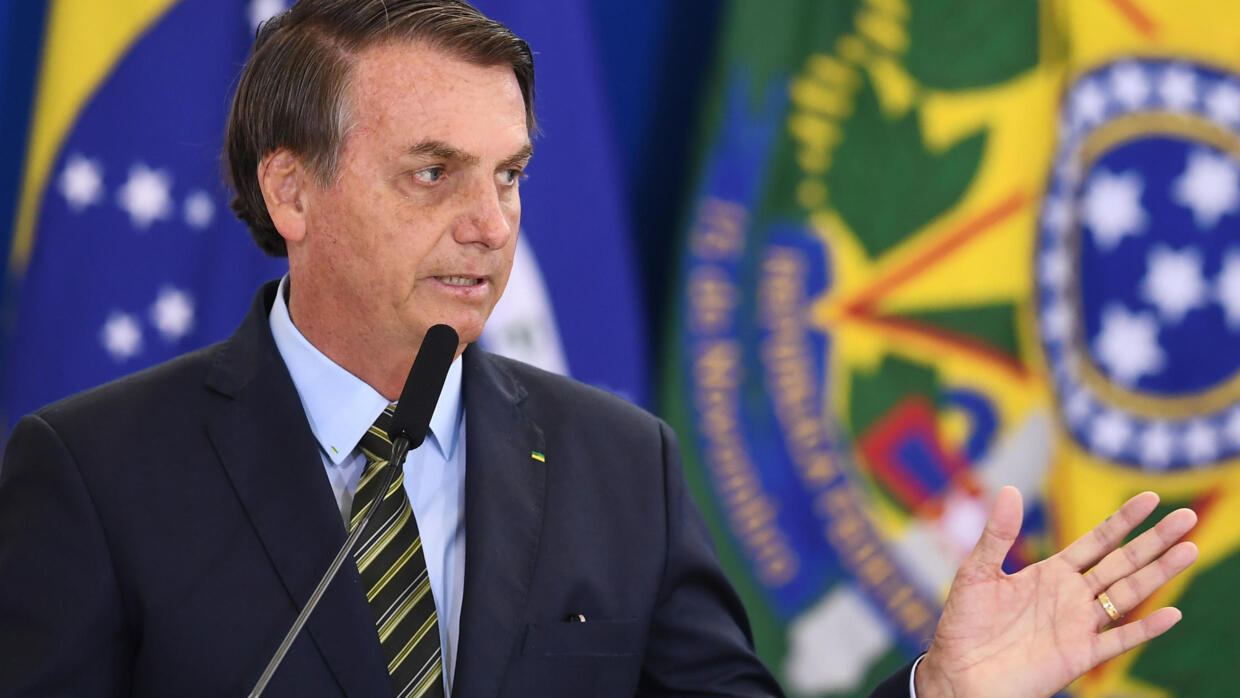 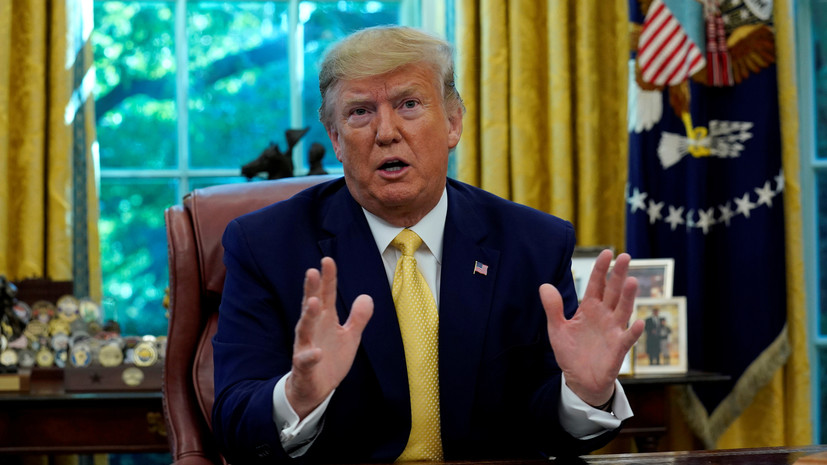 Trump reintroduces duties on steel and aluminum from Brazil 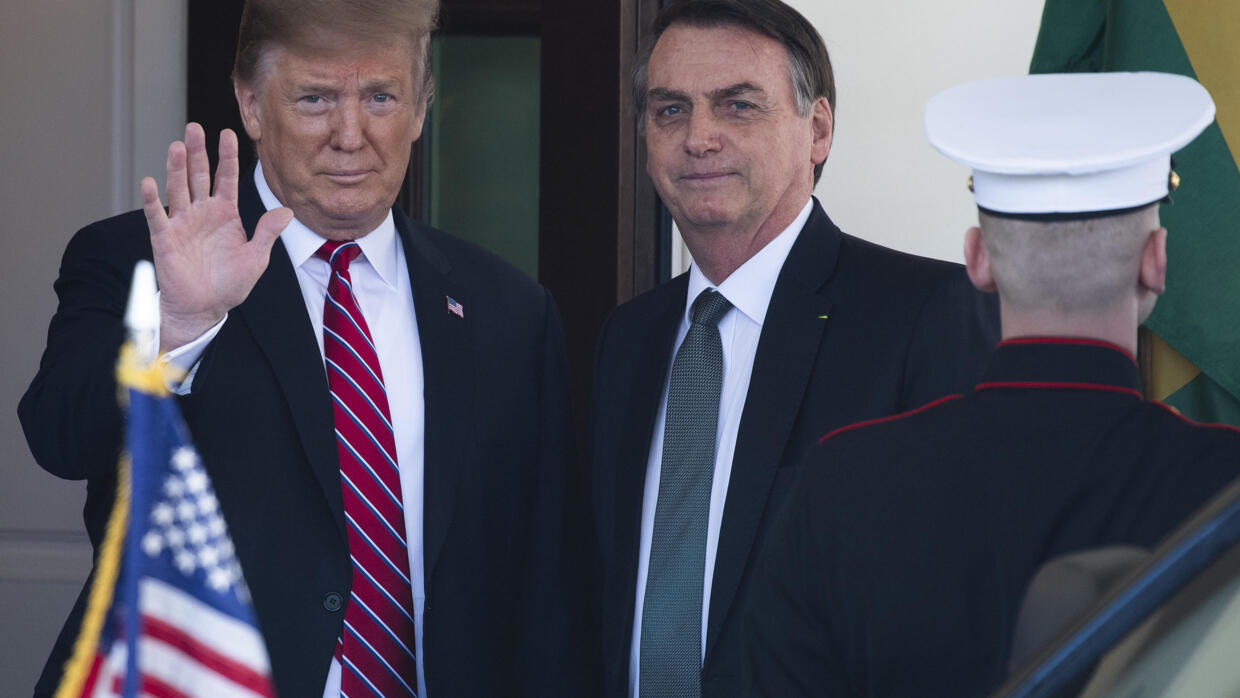 Washington to tax steel and aluminum imports from Brazil and Argentina

Trump introduces taxes on steel and aluminum from Brazil and Argentina

USA: Trump announces punitive tariffs on steel and aluminum from Argentina and Brazil 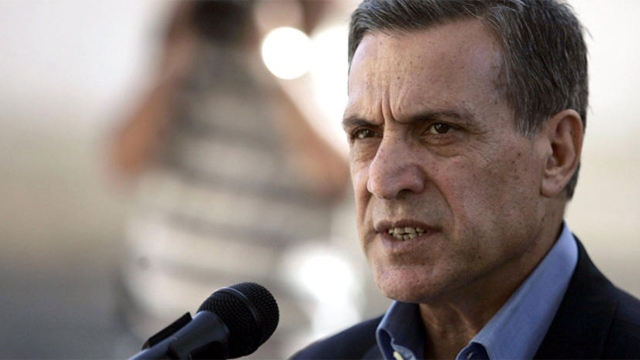 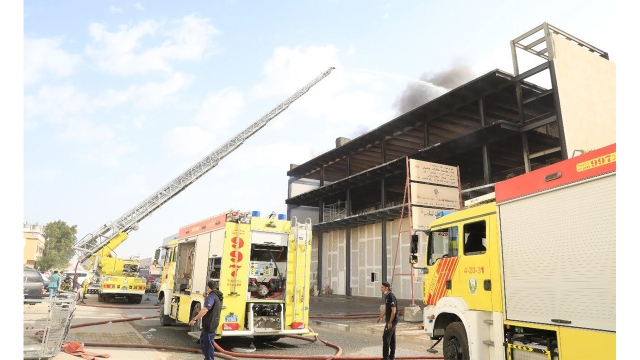 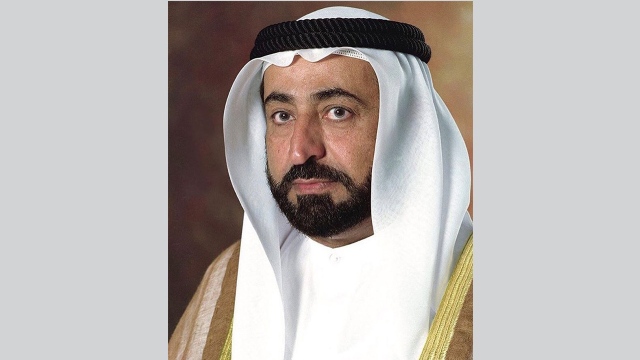 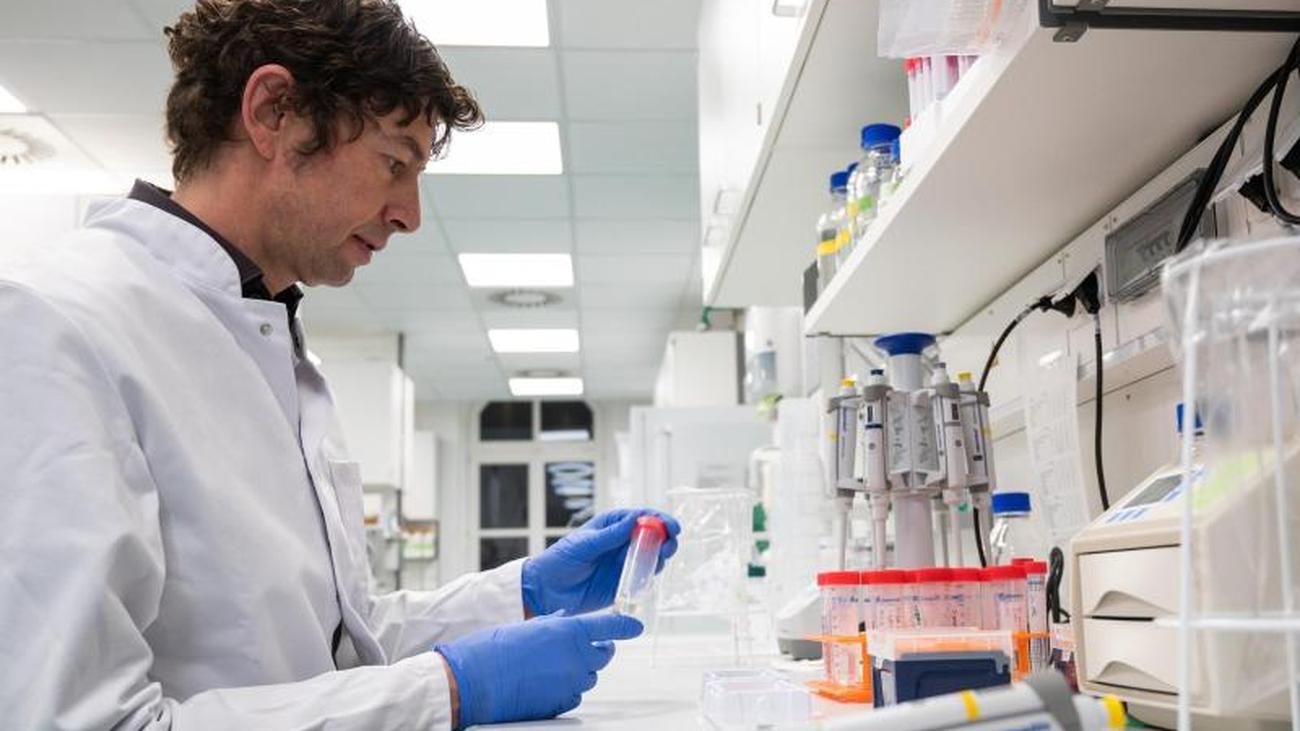 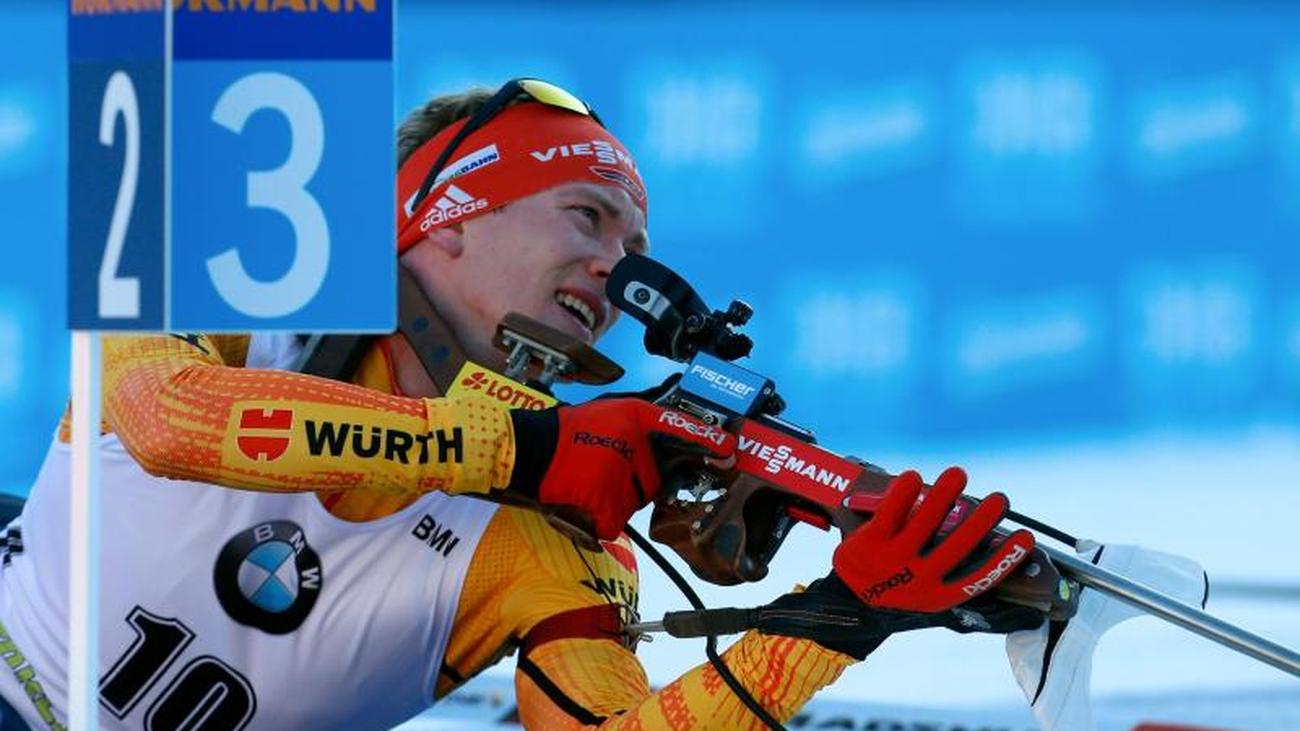 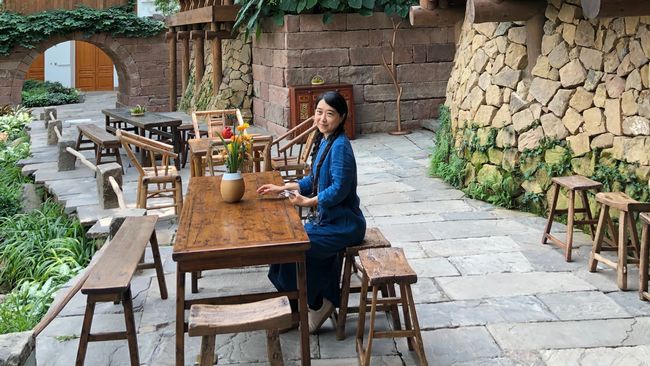 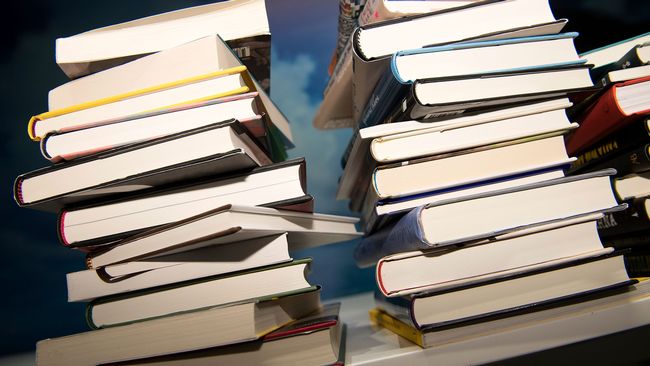 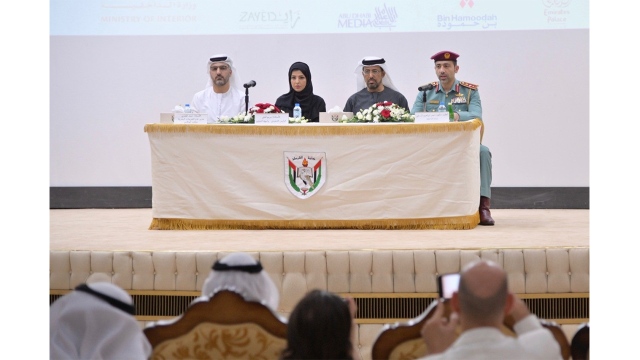 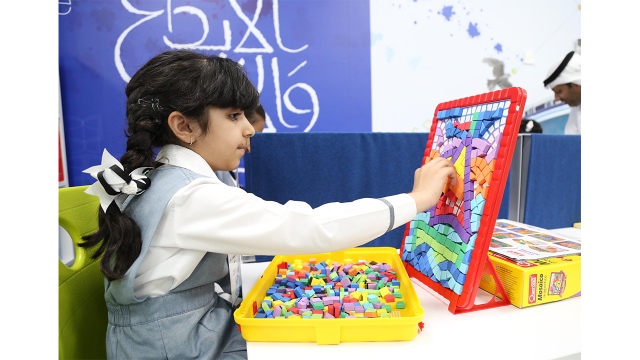