It began as an attempt to develop electric cars in the 1970s. The result was the cordless revolution with mobile phones, tablets and drones. This year's Nobel Prize in chemistry goes to the authors behind the lithium-ion batteries. And 40 years later they are still working towards better, cheaper and safer electric vehicles. 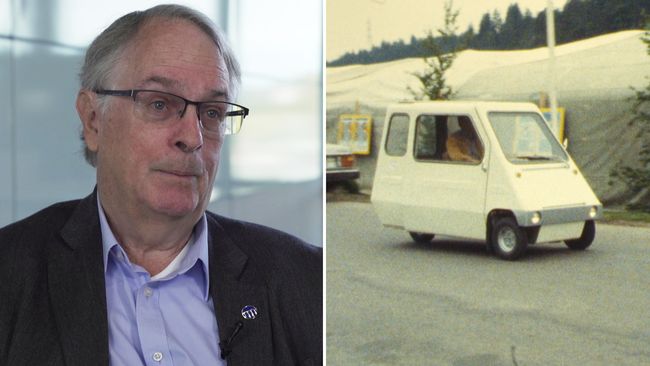 Their discovery of lightweight and rechargeable lithium-ion batteries enabled the development of mobile phones and laptops, among other things, in the 1990s.

But it all began during the 1970s energy crisis. Englishman Stanley Whittingham had gotten a job at Exxon in the US, one of many oil companies looking for alternative energy types.

- As soon as we started researching batteries, Exxon's goal was to produce electric cars. They thought the supply of oil would start to decline in 2000, he says.

The lead-acid batteries that were available worked great for powering the lighting and starter motor, but were just too heavy and bulky as a power source in the vehicle.

Stanley Whittingham designed the first prototype for a lithium-ion battery in the mid-1970s. Then the research was discontinued, as the price of oil fell again.

His idea was further developed by American John Goodenough and Japanese Akira Yoshino. In the early 1990s, the first battery came out of business. Now it was no longer the question of use in electric cars. The pendulum had swung towards home electronics and the mobile revolution was a fact.

- No one could imagine what that would lead to. I saw a use in camcorders myself, nothing else, says Akira Yoshino.

97-year-old John Goodenough is the oldest Nobel laureate to date. But even though he could have retired over 30 years ago, he continues to work tirelessly.

"Today's batteries do not have enough power, they do not last long enough and cannot be charged fast enough," he says.

The lab at the University of Texas, where John Goodenough works, experimented with new materials that would give the batteries better properties. The research is about solid electrolytes, instead of the combustible liquid contained in today's batteries, or new metals that can replace lithium.

New batteries around the corner

Today, most people talk about batteries for electric cars again, but Goodenough also believes in storing solar or wind energy.

- We have to get away from fossil fuels, and I think we will have good batteries in a few years, they are just around the corner, he says.

Stanley Whittingham is also a highly active researcher, now at the University of Binghamton, New York.

His research, among other things, is to replace the rare metal cobalt in the positive pole of the batteries with, for example, nickel.

- The goal is to produce batteries that are twice as efficient as today's, while also being half as expensive. Then the electric motor would seriously be competitive against the internal combustion engine, he says.

He is very optimistic about the future, although the road to electric vehicles was considerably longer than he had thought:

- We said that this was the right way to go and even though we were a little early in the 70s and 80s, it feels good to say "we said it would work, and now we are here".

Want to know more about the chemistry price? See the world of science on SVT Play. 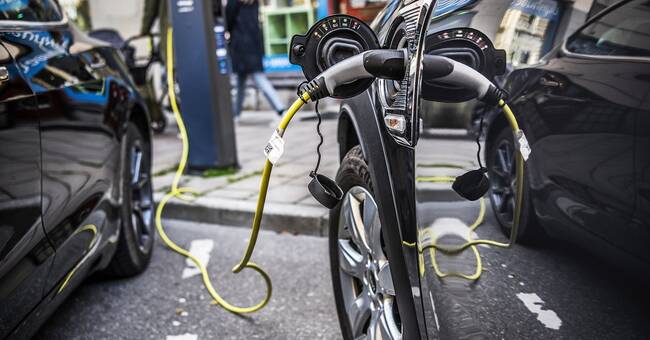 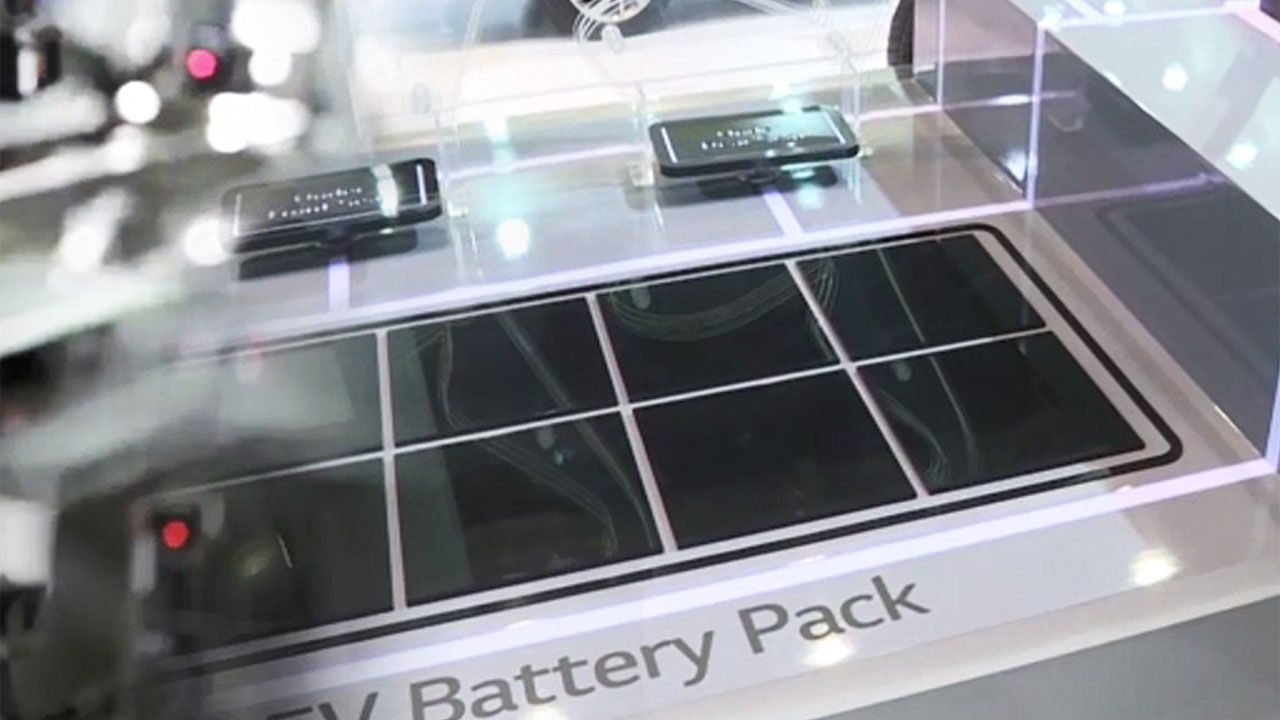 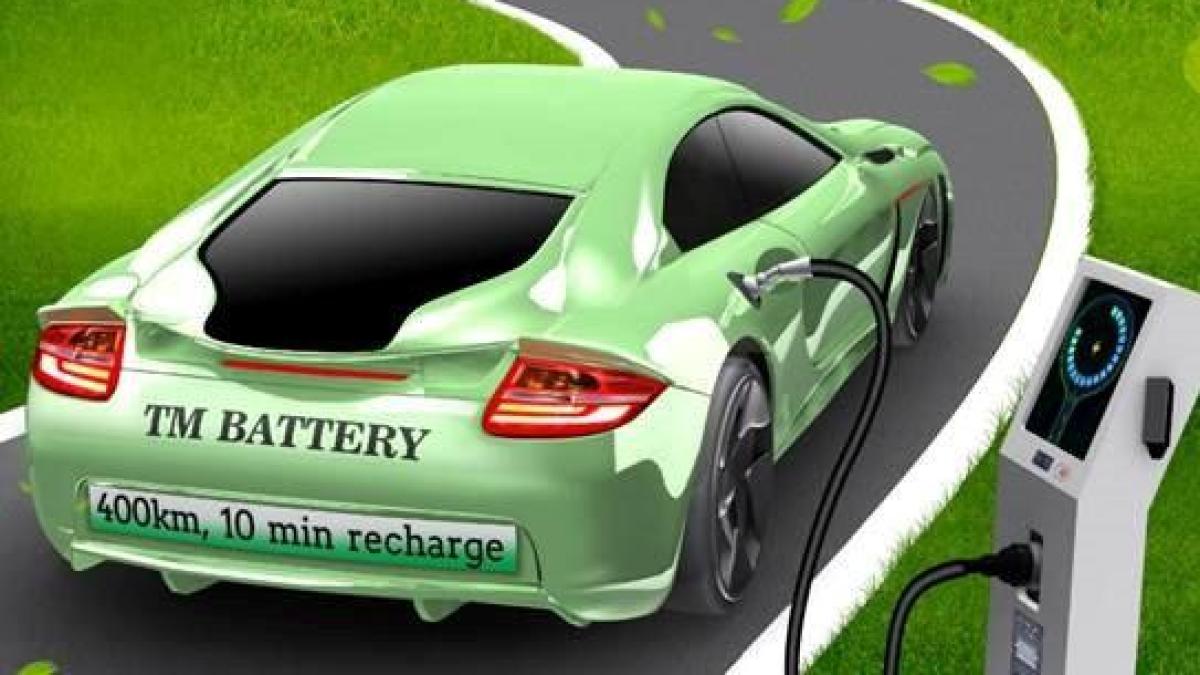 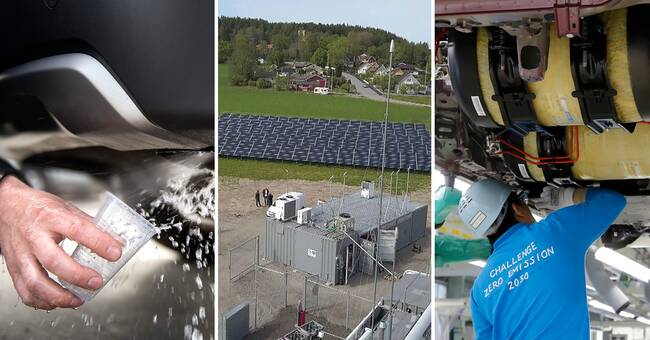 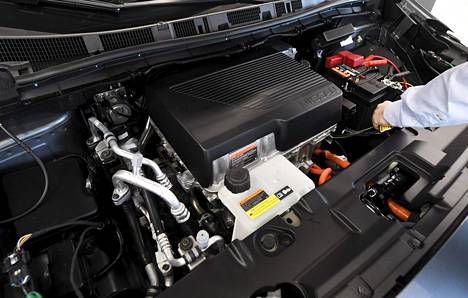 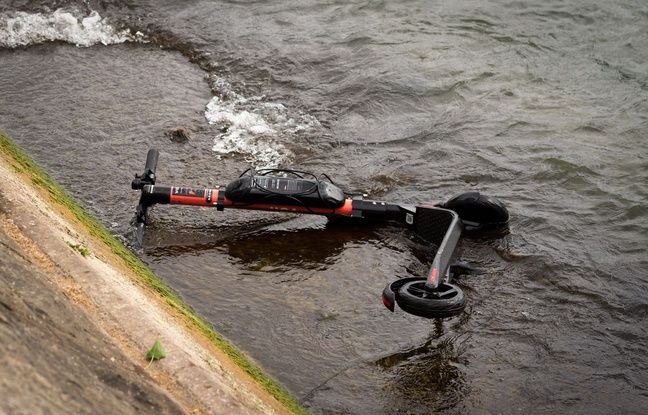 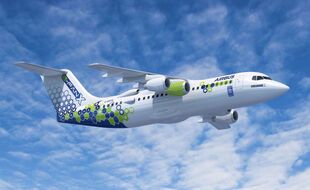 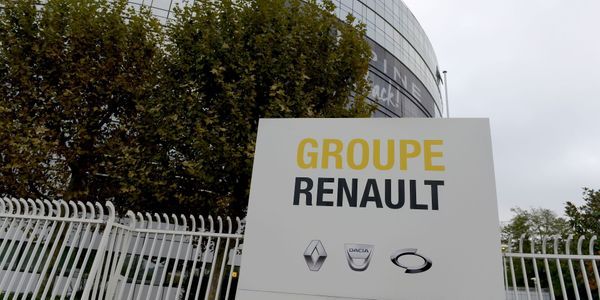 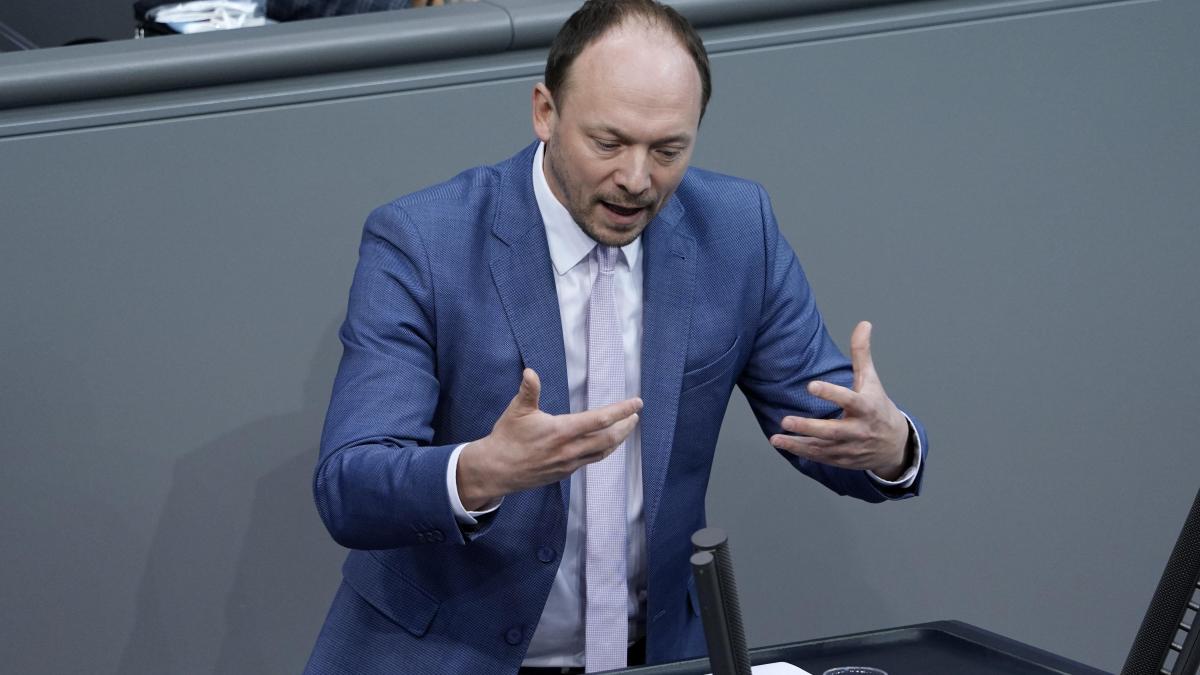 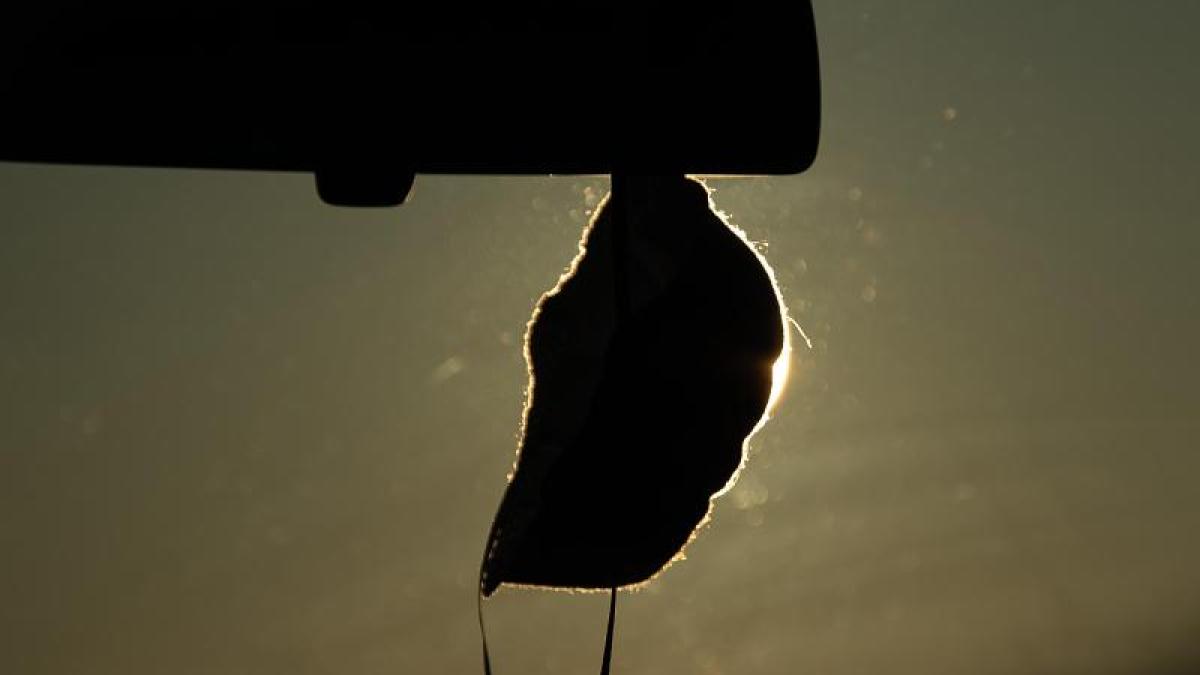 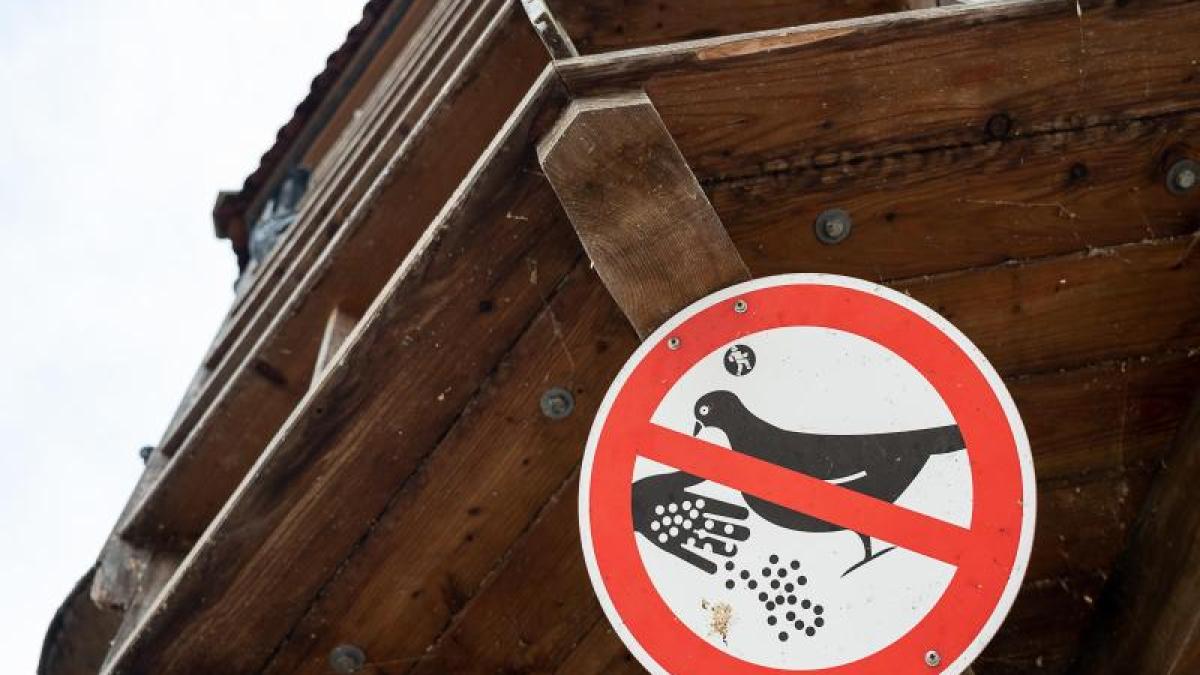 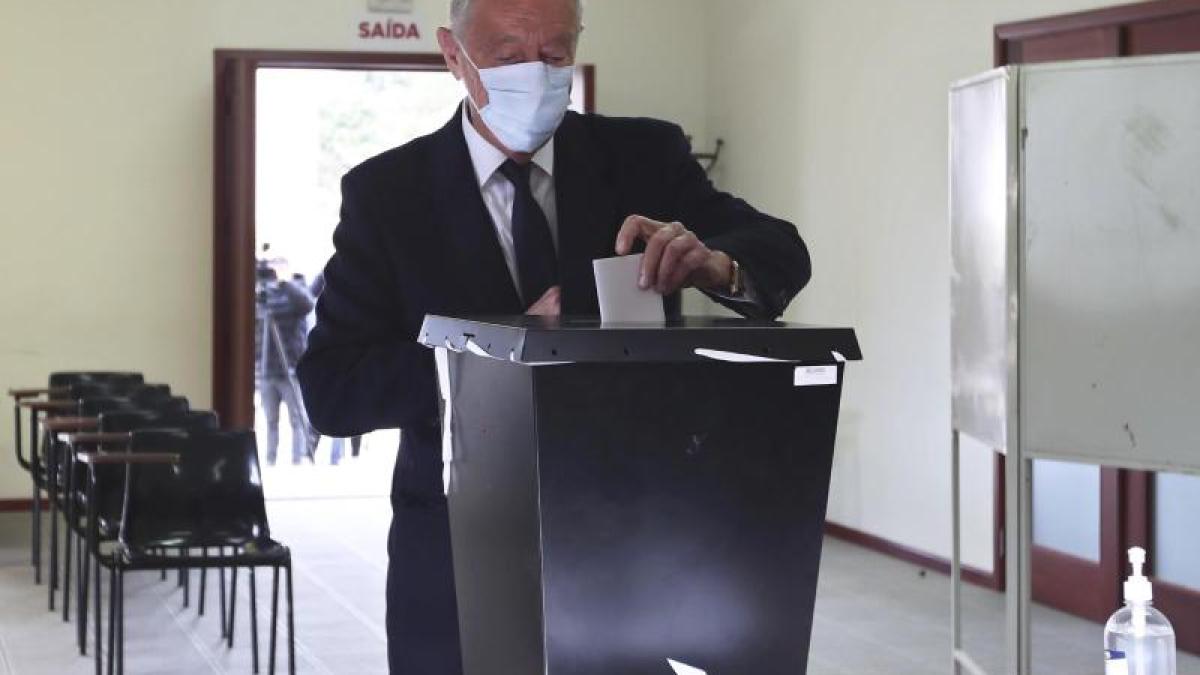 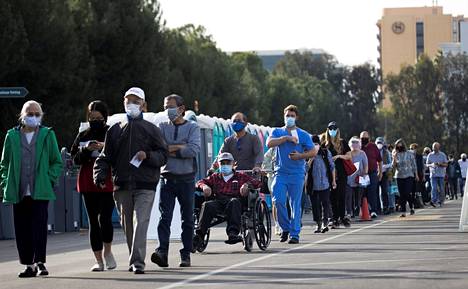