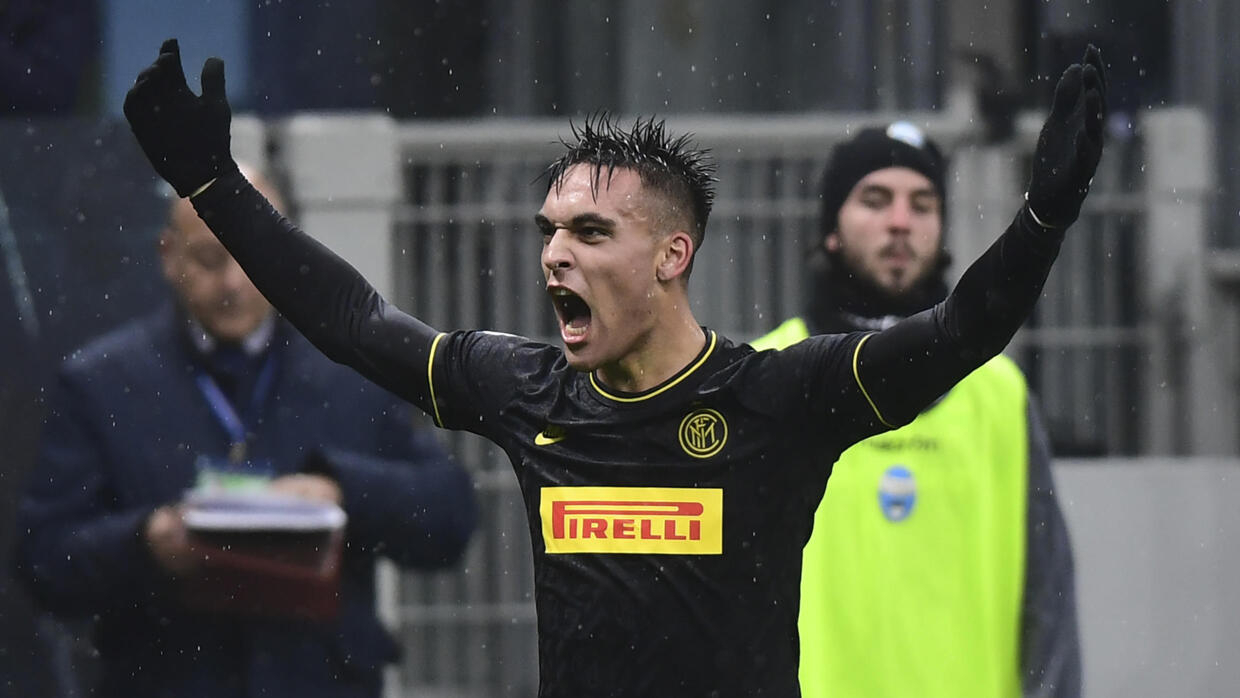 The match for two for the scudetto is in full swing and Sunday at the 14th day, it is Inter Milan who took the controls: victorious 2-1 of the Spal, nerazzurri took the lead over Juventus, held in check by Sassuolo

. Lautaro and Inter in leader

Inter are going through a great period, with five consecutive successes in Serie A, and it owes a lot to the efficiency of their attack duo Lukaku-Lautaro Martinez.

Sunday against the Spal, it is the young Argentinian who took care of everything with a double and a performance of very high level.

With a cross shot from the right and a good head, Lautaro gave Milan two goals before the break and raised his total to eight goals scored this season in Serie A.

In the second half, the team of Antonio Conte failed to widen the gap again and was surprised by an individual action Valoti (2-1, 50th).

But the Milanese have quietly controlled the offensives of the relegable (19th) and have retained their advantage.

With this victory, Inter resumed with one point ahead of Juventus the first place she had occupied until the 7th day and her defeat against the Turin.

For the Turinese were logically hooked by Sassuolo (12th), who did not fly the point of the draw (2-2).

The team of Roberto De Zerbi has indeed managed a remarkable and courageous, like his young goalkeeper Turati, very good for his first game of Serie A at just 18 years.

Opposite, Buffon (41) was not flawless and is directly involved in the goal of the 2-1 signed Caputo (47th).

At the time, however, the Italian goalkeeper shares responsibility with Cuadrado and De Ligt, authors before Buffon's mistake of a horrible pass each.

In the first half, it was Bonucci who opened the scoring with a beautiful long shot (19th), but the Ivorian Boga, author of a great start to the season, quickly equalized with a nice ball stung over Buffon (21st).

At the end of the match, Juventus pushed hard, including the awakening of Ronaldo, invisible for nearly an hour until a free kick well out by Turati.

The young goalkeeper of Sassuolo was also heroic in front of Dybala but he could do nothing on the penalty converted by Ronaldo (2-2, 68th).

"Cristiano has found some resistance, moreover it has improved on the end.The next step will be to find a little bright," said the Portuguese coach Maurizio Sarri.

Behind the two untouchable candidates for the title, the big caliber supposed all had a good weekend.

Lazio Roma easily retained their third place by beating Udinese 3-0 thanks to a double from Immobile - already the author of 17 goals this season - and a penalty of Luis Alberto.

On Saturday, Atalanta Bergamo (6th) had just as quietly disposed of the red lantern Brescia, beaten 3-1.

Even AC Milan, still misclassified (11th), prevailed. The rossoneri were beaten Parma 1-0 thanks to a happy goal of the French Theo Hernandez late in the game. 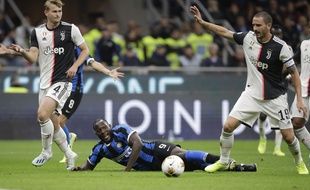 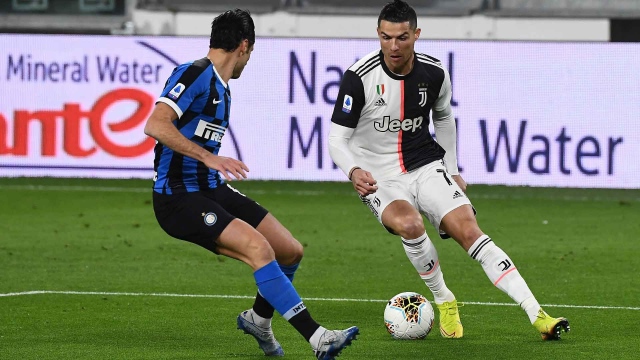 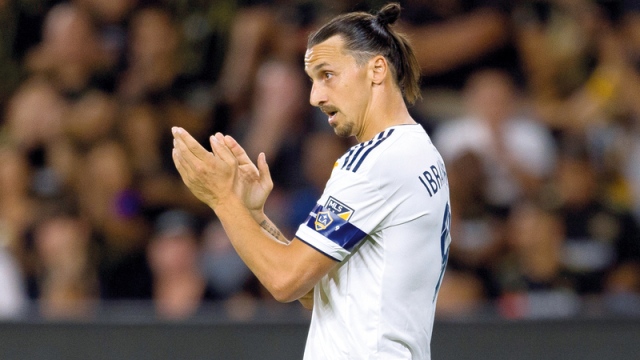 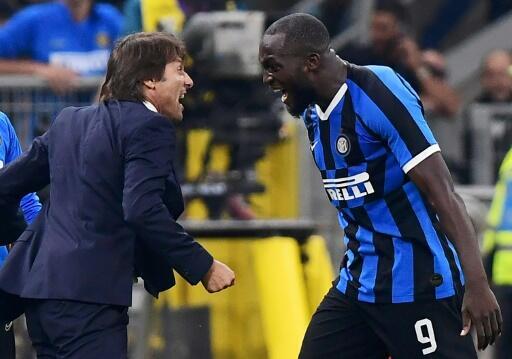 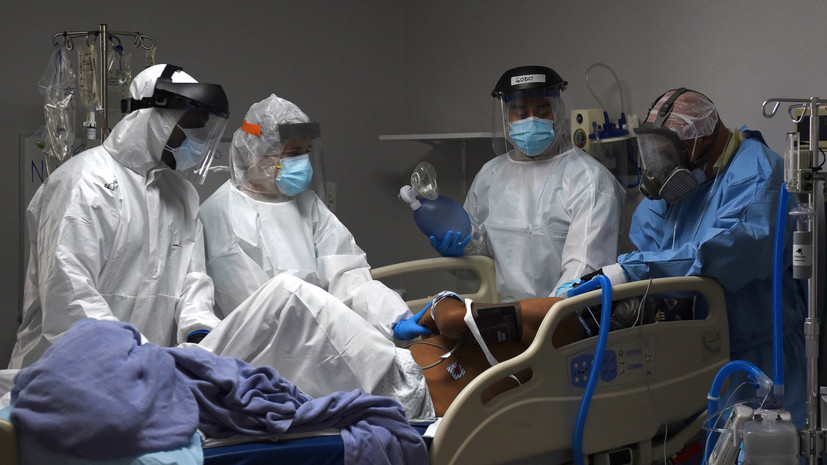 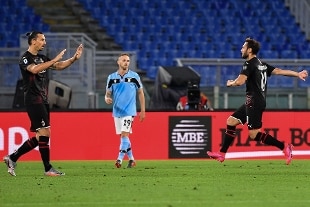