Taliban “Meeting with US representatives in Doha” reveals resumption of peace

As for the negotiations with the United States over peace in Afghanistan, executives of the anti-government armed forces Taliban reported that in early this month ...

In the early days of this month, an anti-government-armed Taliban executive held a meeting with an American representative in Qatar in the Middle East, where the Taliban political office was located. It was revealed that peace negotiations were resumed.

As for Afghanistan, the US government started a peace talk with the anti-government armed forces Taliban last year and agreed on a draft of peace that included the withdrawal of part of the US military. In September, the negotiations were cancelled.

Under these circumstances, several Taliban executives who have been involved in negotiations with the US side told NHK's interview, “We discussed with US negotiators earlier this month in Doha, Qatar, where our political office is located. ”Said that he had met with special representatives of Halilzad, who are in charge of discussions with the Taliban in the Trump administration.

He said, “The talk focused on reducing terrorist violence in Afghanistan, how to proceed with the ceasefire with the US military, and hostage exchanges, including the release of Taliban fighters.” We announced that we resumed negotiations with the US side, which was canceled in September.

In Afghanistan, three Taliban cadres have been released in exchange for the Taliban's release of detained Americans this month, and it is drawing attention that peace talks between the United States and the Taliban will resume. It was. 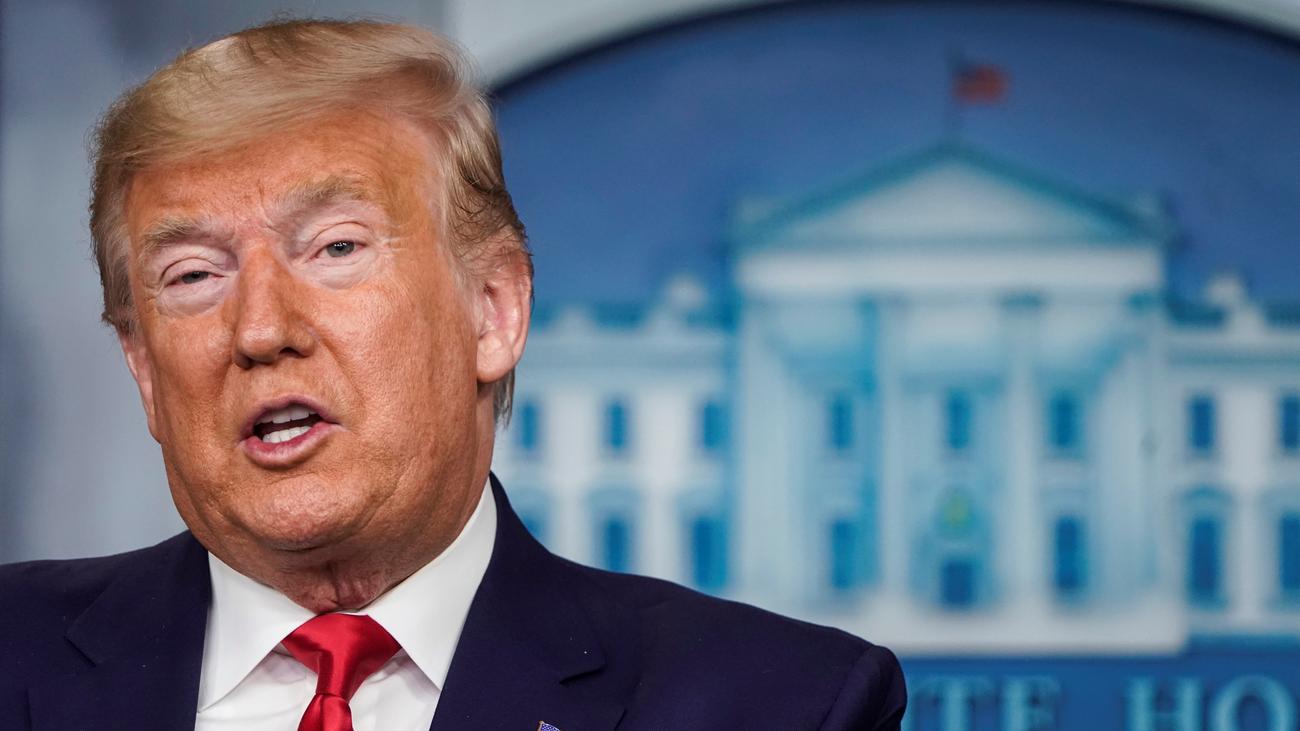 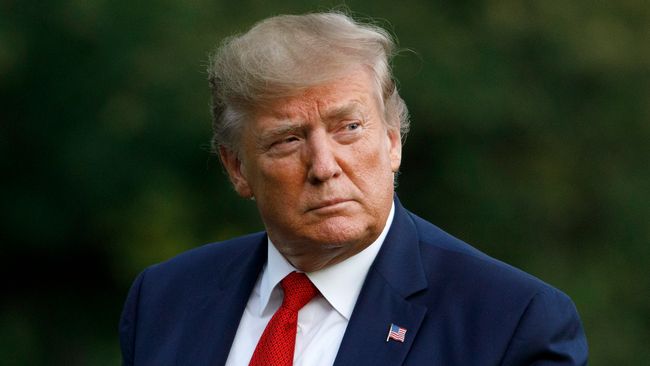