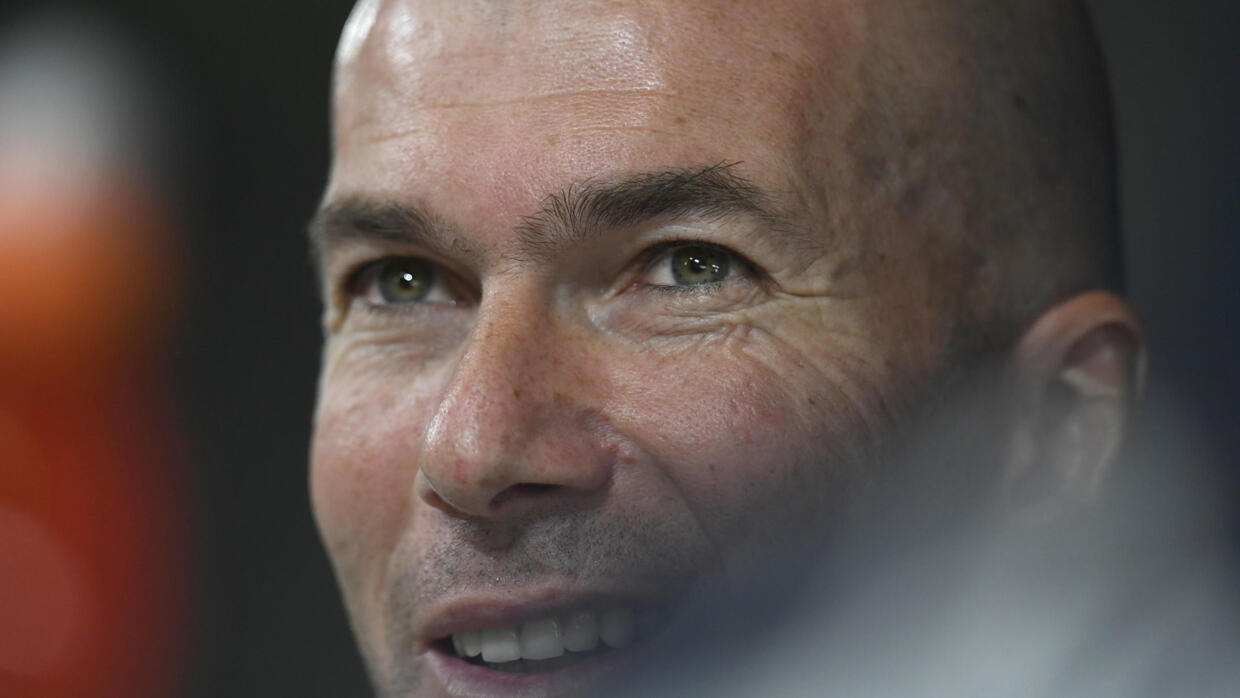 "I'm already in love with him," said Real Madrid coach Zinédine Zidane on Monday about Kylian Mbappé, regularly quoted as a potential rookie of the Spanish giant, before the Paris SG reception on Tuesday (21:00 / 20:00 GMT) in the Champions League.

"I'm already in love with him, first as a person, but I've known him for a long time, this is not the first time I'm going to meet him, he's been here for tests" when the French prodigy was barely a teenager, Zidane recalled Monday in a press conference.

Zidane answered a question about whether he believed in love at first sight. "Tomorrow, he comes as an opponent, I can not say anything more (...) We know the player that he is, the weight he has in his team, and we must be prepared to that, "he added.

Zidane, who makes Mbappé dream just as much as Real Madrid, had multiplied the calls of the foot towards the prodigy of Bondy in November.

The French coach of Real Madrid is also persuaded that Paris will evolve "with Neymar and Mbappé".

"It does not change much, I've integrated the fact that he (Neymar) could play tomorrow, I think they'll play with Neymar and Mbappé, but we're ready to play against any Paris team ", affirmed" Zizou ".

"It's not for me to choose (which of the two attackers will play or not), they are there, they are ready, and you have to get ready for everything," repeated the Real technician.

"ZZ" also praised the "magnificent season of PSG:" They make a beautiful season, I think it will be a great match. That's what everyone wants to see, and I think we'll have it, "said Zidane.

He did not, however, venture to a forecast for this poster, arguing that both teams "have changed" since the rout of Real Park Princes to go (3-0):

"We've definitely changed since then (the first leg) It's not a revenge, we want to make a big game, to show our qualities, to do what we do lately", hoped the technician.

"In the last six games, we are not taking a lot of money and we are creating a lot of chances and tomorrow it will be a match to confirm that".

Second in the Group A standings behind PSG (12 pts), Real Madrid (7 pts) needs a win Tuesday night to qualify for the eighth finals of the competition without depending on the result of Bruges (3rd with 2). pts) in Galatasaray. 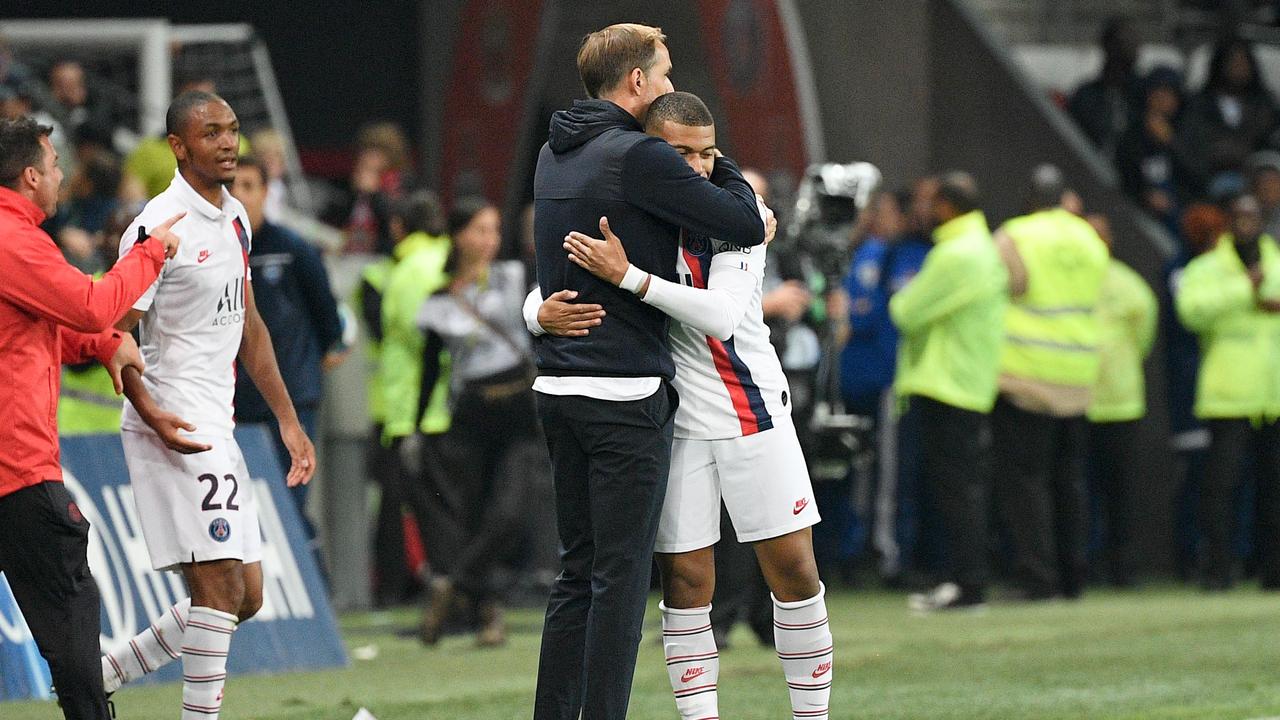 Tuchel has no problem with 'declaration of love' Zidane to Mbappé 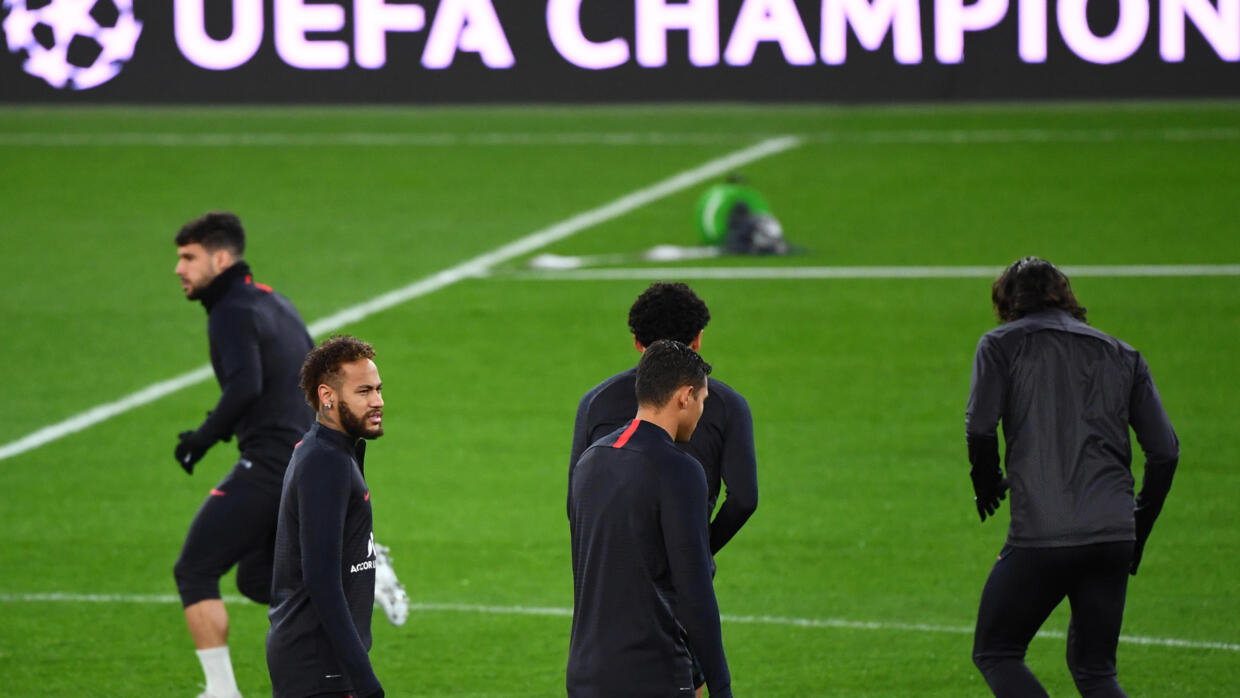 C1: "Unfortunately for Zidane, Mbappé is our player", answers Tuchel 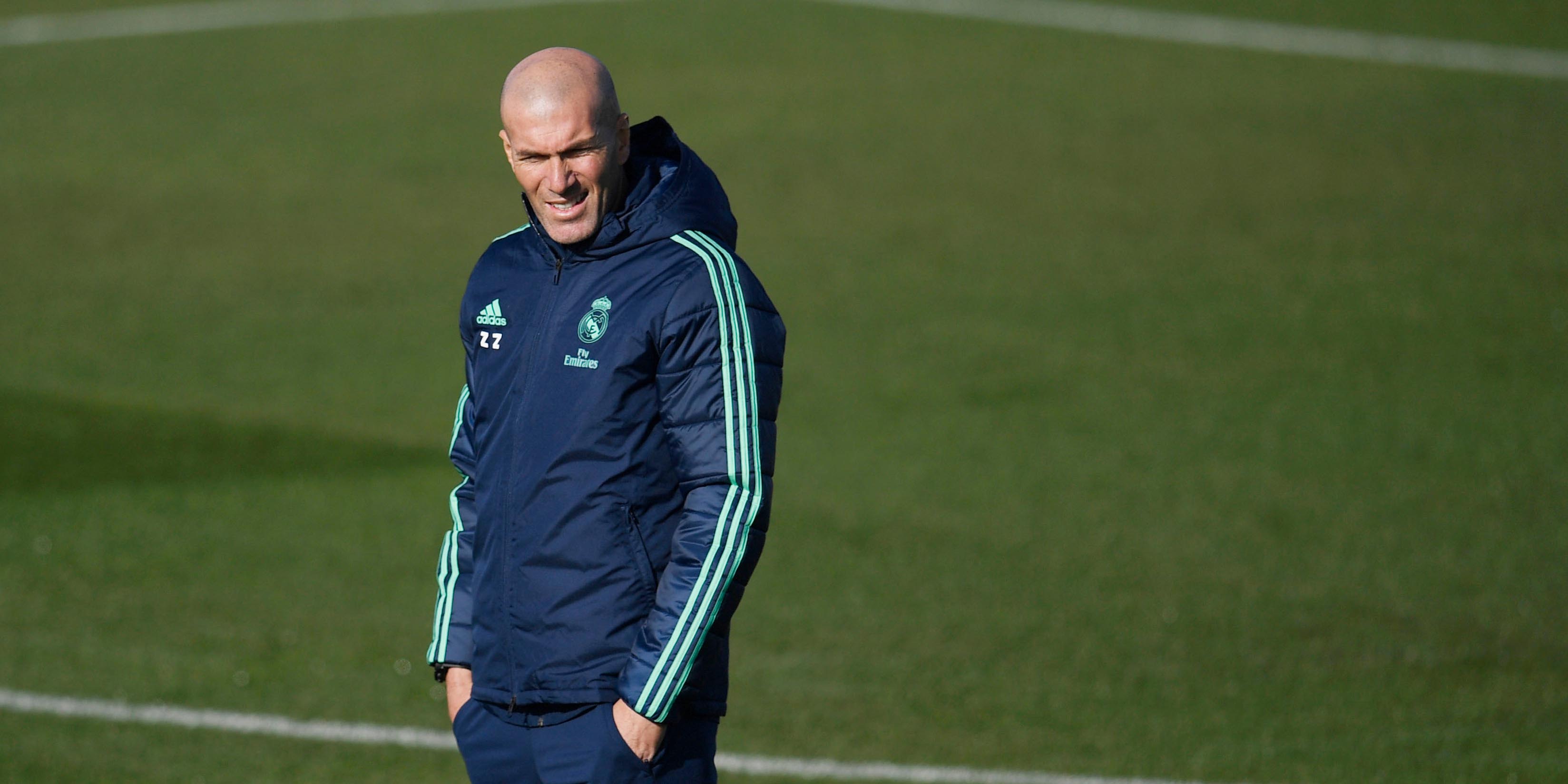 Football: Zidane is "already in love" with Mbappé 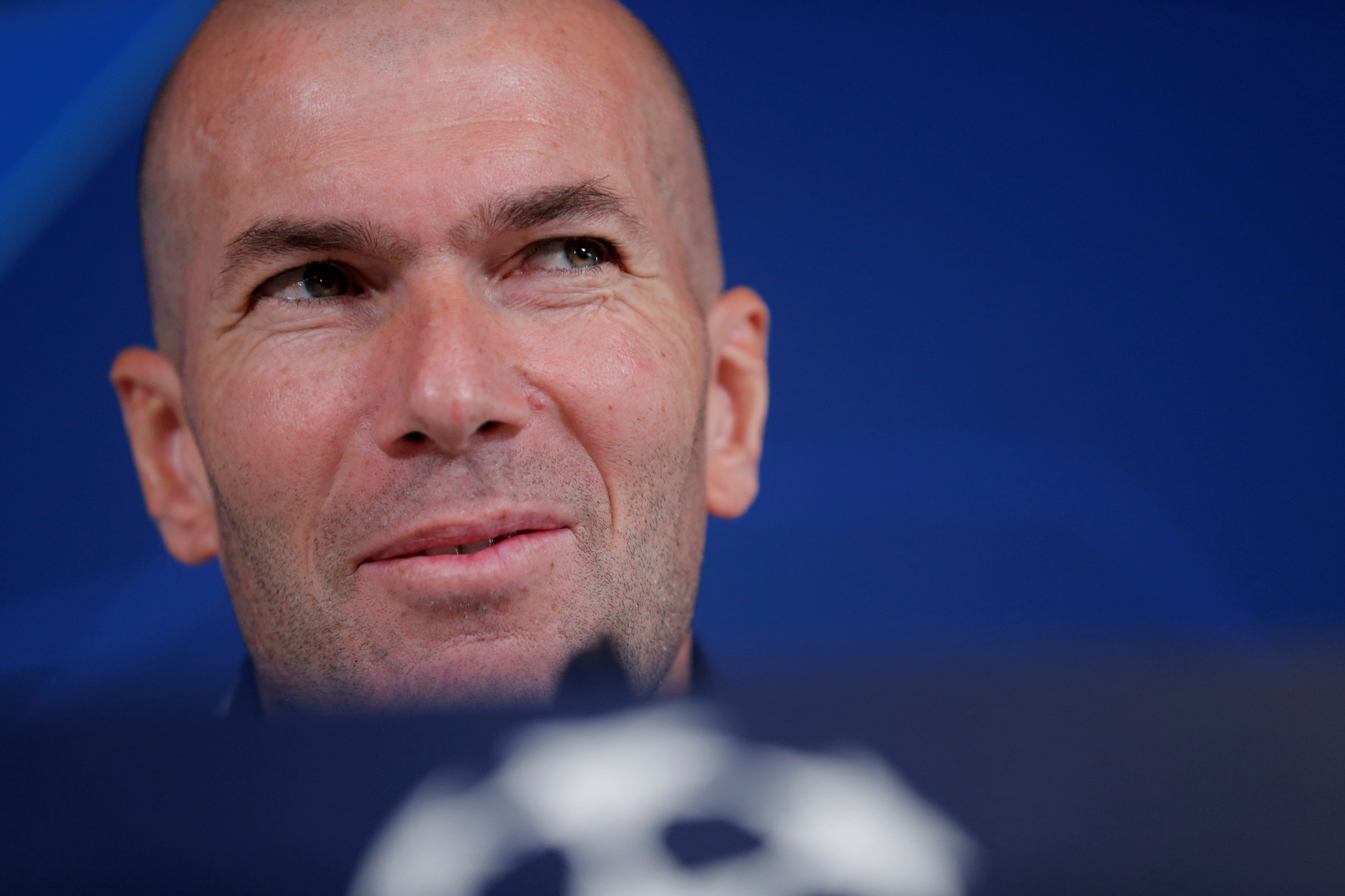 Zidane: "I'm in love with Mbappé a long time ago" 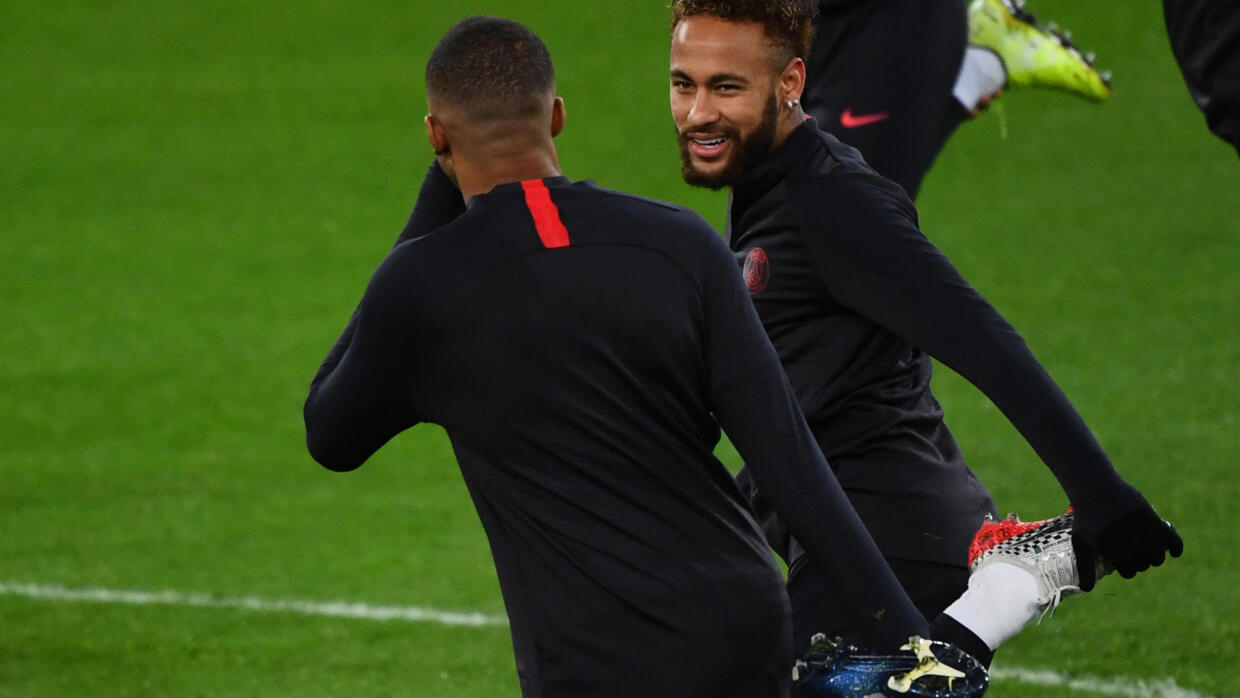 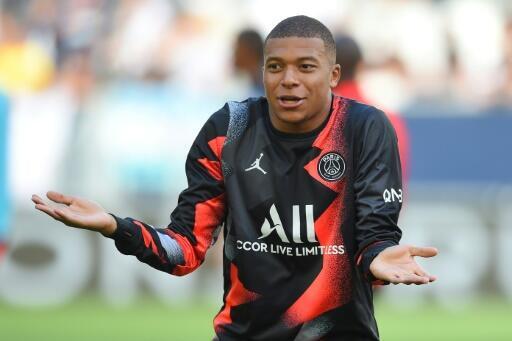 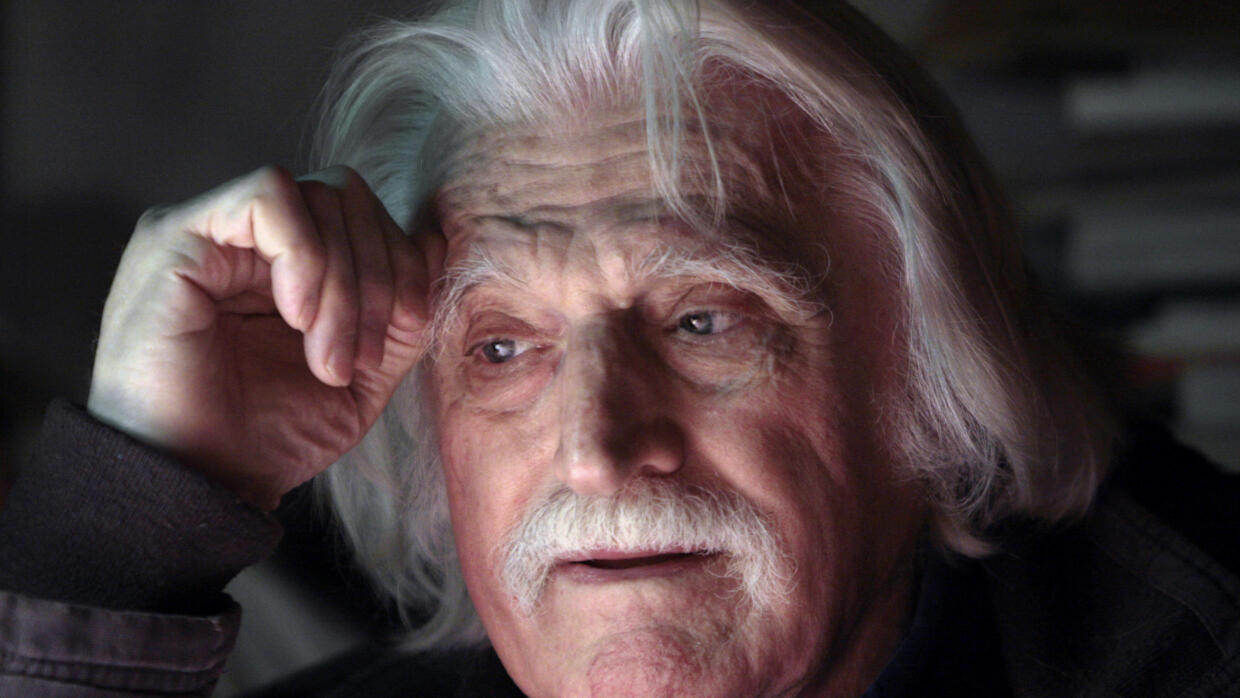 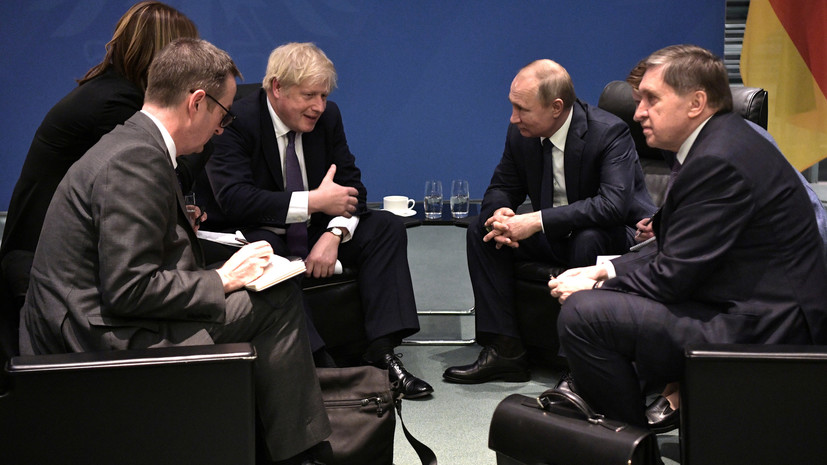 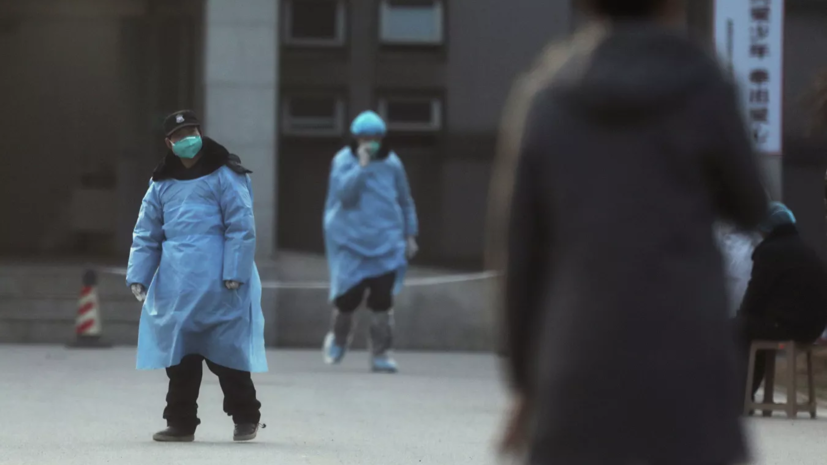 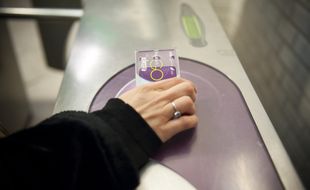 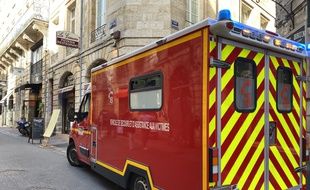 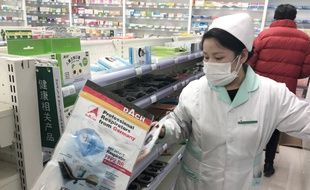 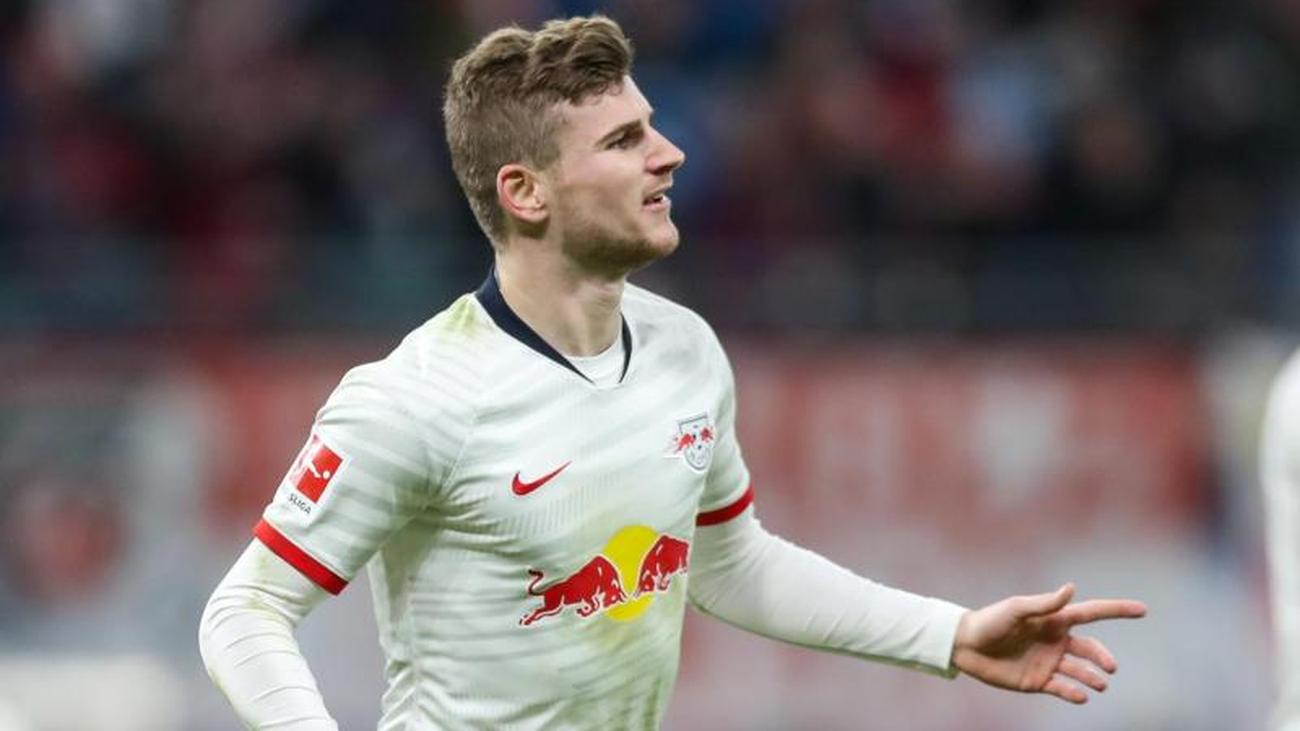 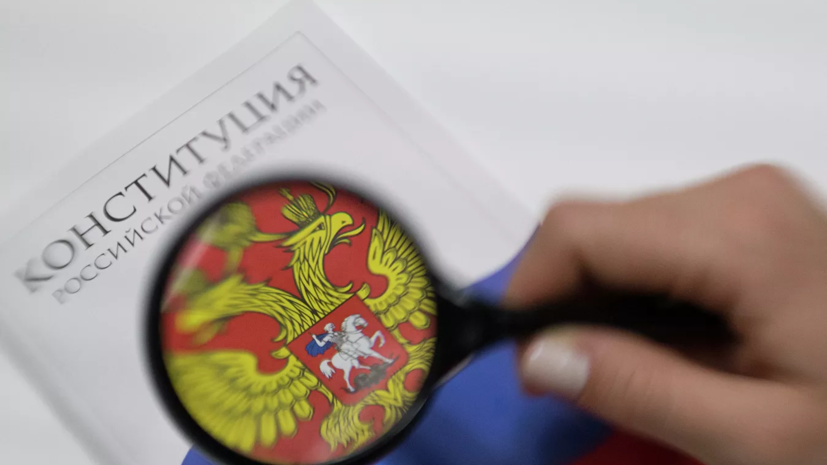 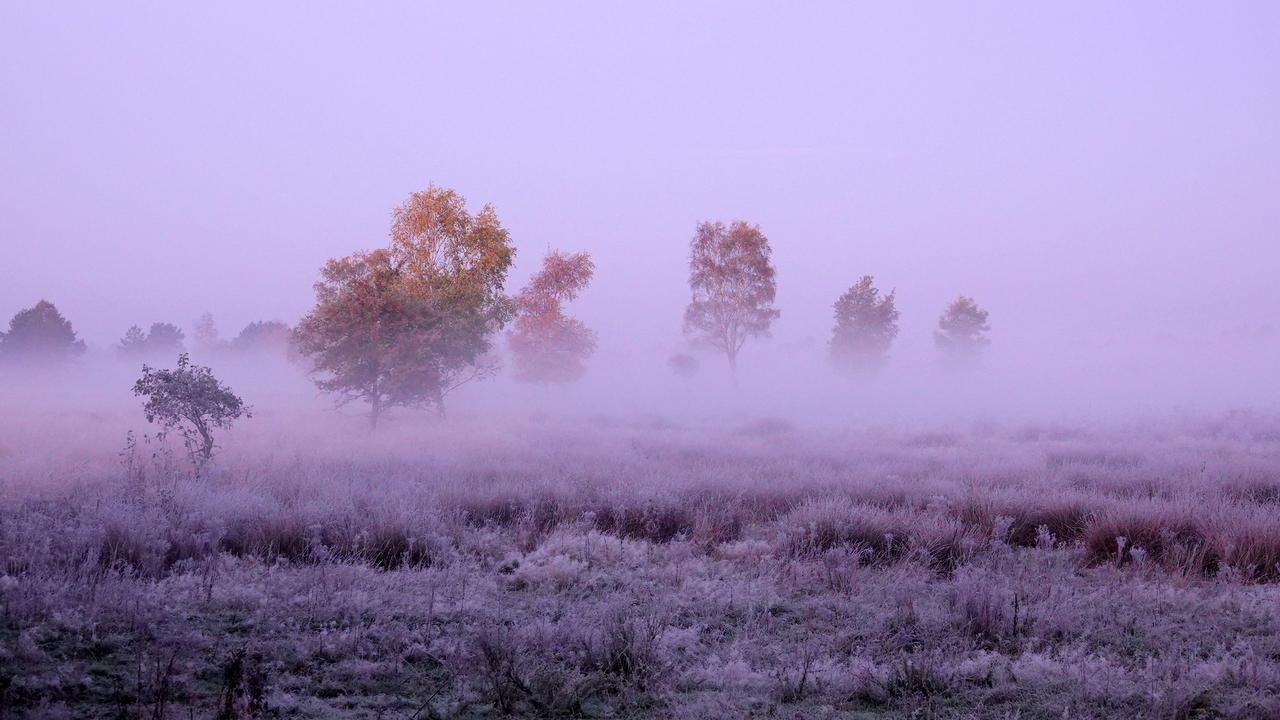