The West is not interested in a conflict with Russia, said Robert O'Brien, Advisor to the US President on National Security, commenting on the prospects for Ukraine’s joining NATO. He noted that in the current realities, the issue of Kiev’s membership in the military-political bloc is not on the agenda. According to Russian politicians, a statement by a high-ranking American official clearly indicates the absence of a future for Ukraine’s plans to join NATO. Moreover, according to experts, the words of adviser Donald Trump embarrassing the Kiev authorities, who, following the previous leadership of the country, continue to declare a course towards integration with the North Atlantic Alliance and the European Union. 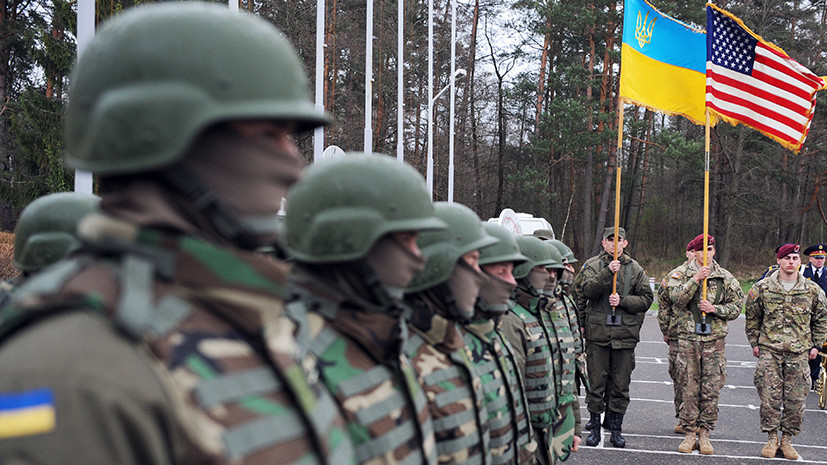 In the current realities, the North Atlantic Alliance is not interested in Ukraine joining its ranks, since the West does not need a conflict with Russia. This opinion was expressed by Robert O'Brien, Advisor to the US President on National Security, answering questions during the International Security Forum in Halifax.

At the same time, Donald Trump's adviser remained faithful to the rhetoric of the American authorities, saying that Moscow and Kiev are in a state of active conflict. While the Russian side regularly reminds its Western partners that it is not a participant in the events in the Donbass, it is only making efforts to resolve the confrontation between Kiev and the self-proclaimed republics.

“Since Russia currently has an active conflict with Ukraine, NATO as a whole is unlikely to be interested in including Ukraine. We in the West do not want a conflict or war with Russia, ”said the adviser to the head of the White House.

“In principle, NATO was conceived as a means of preventing and containing a war with Russia,” added O'Brien, while noting that the United States will do everything possible to support Kiev in this situation.

Commenting on the speech of a senior representative of the White House, the head of the Federation Council Commission on Information Policy Alexey Pushkov expressed the opinion that Kiev should draw conclusions from what was said.

“Firstly, the door to the alliance is closed for a long time. Secondly, the West does not need Ukraine within the alliance. Thirdly, it's time to start living your own mind, ”the senator wrote on his Twitter.

Trump's National Security Assistant: NATO is not yet interested in Ukraine’s admission, as it does not want a conflict with Russia. In Kiev, the following conclusions must be drawn: 1. the door to the alliance is closed for a long time; 2. The West does not need Ukraine within the alliance; 3. It's time to start living with your mind.

In turn, the State Duma deputy from Crimea Ruslan Balbek in an interview with RT expressed the opinion that Ukraine was given the opportunity to visually assess its attractiveness for the military-political bloc.

“NATO today has publicly stated that Ukraine is not the highest priority ally, but the political loose change that is shown promises to protect its assets, but if the situation changes, they are ready to part with it, just to avoid a big fight,” the parliamentarian said.

“So today's Kiev should sort out its positions: the eternal conflict with Moscow, from which all countries of the“ old NATO guard ”are already distancing themselves, or constructive negotiations, ending the civil conflict and, as a result, a quiet life in the region,” the deputy summed up .

"Said what has long been known"

Recall that after the coup in 2014, the Verkhovna Rada of Ukraine introduced amendments to the legislation, which actually meant the country's refusal from non-aligned status. Under President Poroshenko, the course towards Ukraine’s entry into NATO became the official goal of the country's foreign policy, and at the beginning of 2019 - part of the Ukrainian Constitution.

After the change of power, the administration of the new president, Vladimir Zelensky, said that Kiev’s course towards joining the alliance remains the same. In October, the Cabinet of Ministers of Ukraine submitted for approval to the Verkhovna Rada a program of its actions for the next five years - a number of sections of this document are devoted specifically to the topic of integration into the EU and NATO.

At the same time, Dmitry Kuleba, deputy prime minister for European and Euro-Atlantic integration, said in late October that Kiev had no plans to send a second application for an action plan for NATO membership. According to him, the appeal filed in 2008 remains pending. As stated by Kuleba, Ukraine should focus on reforming its armed forces and bringing them in line with NATO standards.

“O'Brien said what has been known for a long time, and it is known not only among Western diplomats, politicians, officials of the North Atlantic Alliance, but also among the Ukrainian political elite, which verbally advocates North Atlantic integration, but actually understands that no one expects Ukraine in NATO, ”the source said.

In his opinion, the words of the American official indicate that NATO and the USA consider Ukraine as a springboard for confrontation with Russia.

At the same time, as the political scientist noted, O'Brien’s statement puts the Ukrainian political elite in an absurd position because of statements about the course towards North Atlantic integration.

“The current Ukrainian government, like the previous one, declares the course of Ukraine’s accession to the North Atlantic Alliance, and O'Brien’s statement pushes the soil out of them, because then the obvious question is: why knock there where they are not waiting for you?” The expert added. 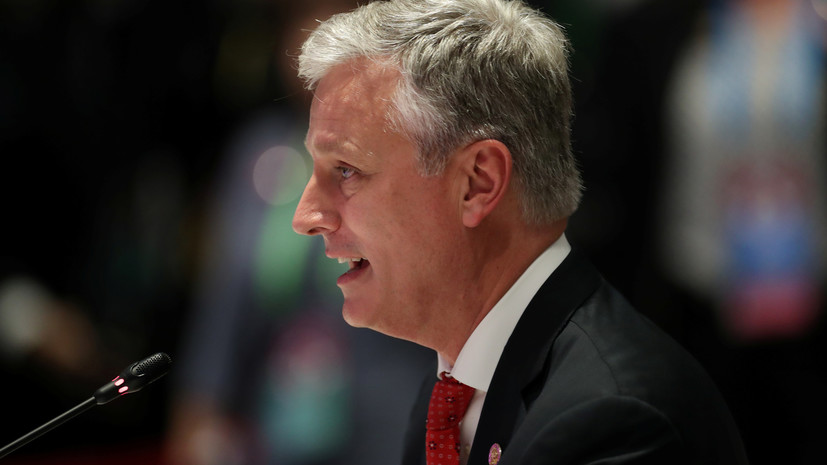 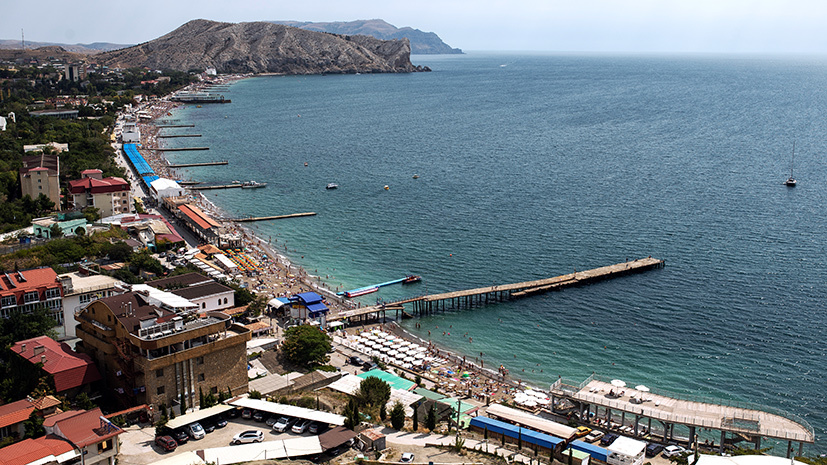 News/Politics 2019-11-01T09:12:51.599Z
“Frank interference in internal affairs”: how Russia answered the call of NATO to transfer Crimea to Ukraine 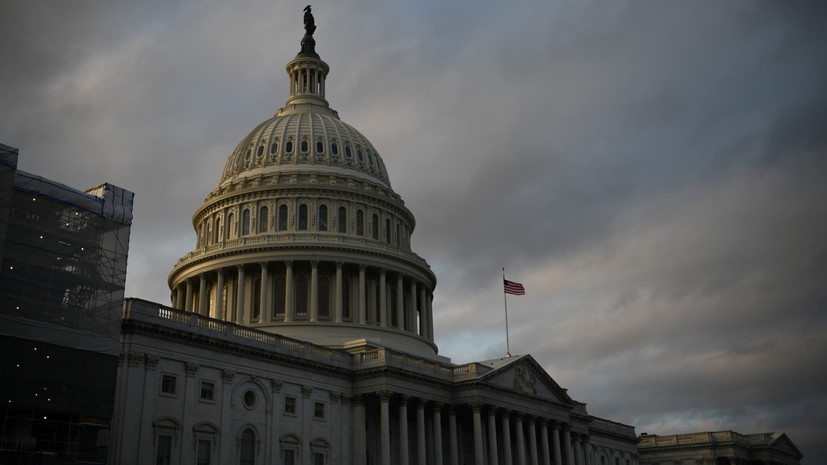 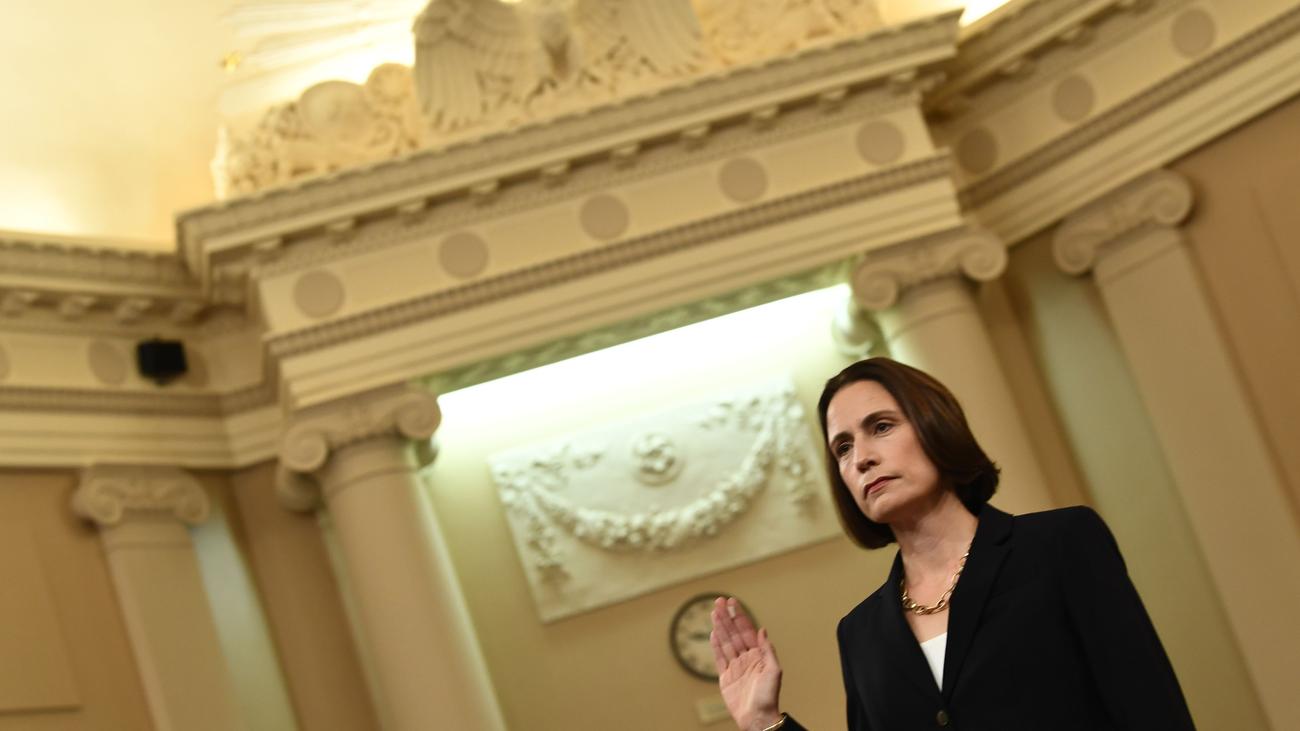 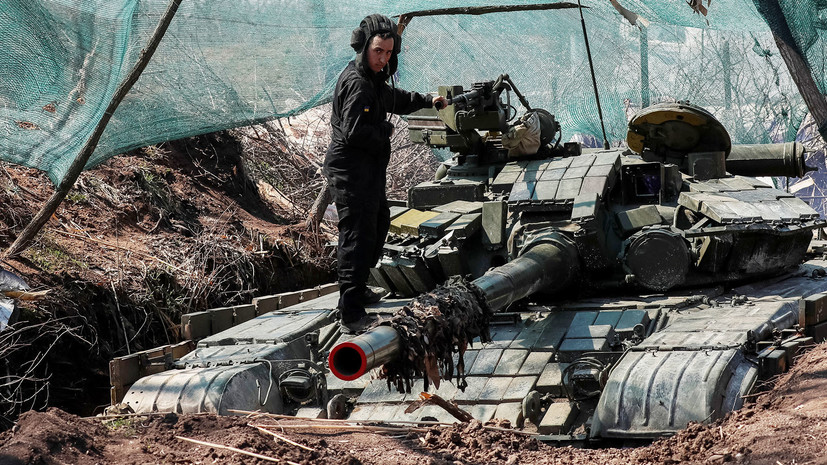 News/Politics 2019-11-01T15:51:40.643Z
"False interpretation of events": in Russia they responded to the statement of Kiev about "reparations" for the Donbass 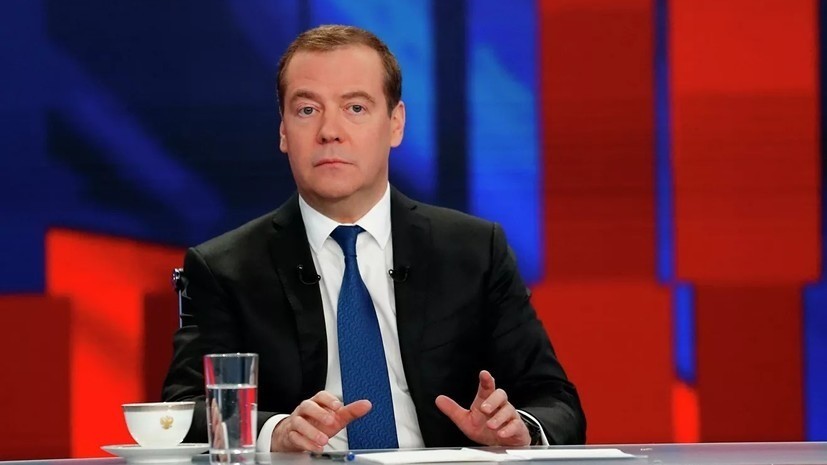 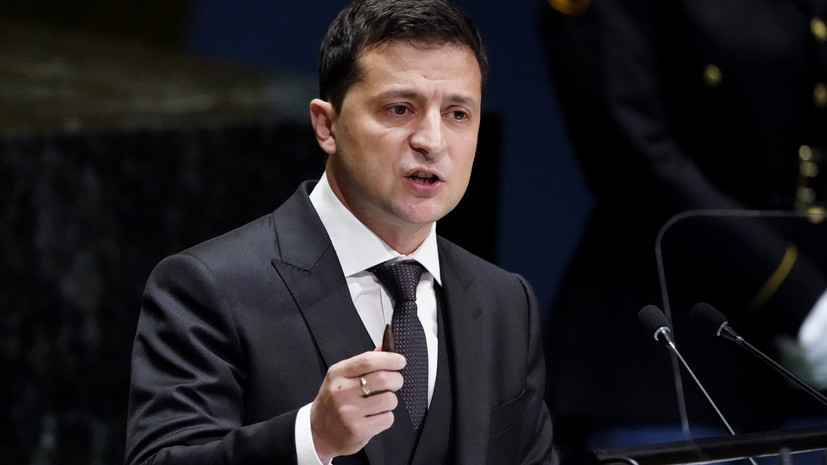