In a public opinion survey on the reorganization and integration of hospitals, nearly 70% answered that they agreed with the consolidation of medical institutions to maintain a 24-hour medical care system ...

In a public opinion survey by the Cabinet Office over the reorganization and integration of hospitals, nearly 70% responded “agree” to the consolidation of medical institutions to maintain a 24-hour medical care system.

From July to September, the Cabinet Office surveyed 5,000 people over the age of 18 nationwide on public opinion surveys on how to choose medical institutions and the status of medical examinations, and received responses from 2,803 people, 56% of the total.

When asked about the idea of ​​consolidating multiple medical institutions to gather doctors and nurses so that a 24-hour medical care system can be maintained,
▽ "Agree", "if anything" is 69% in total,
▽ A total of 28% of "opposite" and "opposite".

Regarding the reorganization and integration of public hospitals, the Ministry of Health, Labor and Welfare has requested to announce the names of more than 400 nationwide hospitals with particularly few medical treatments or similar hospitals nearby in September. However, there has been a rebound from the region.

The person in charge of the Ministry of Health, Labor and Welfare says, “We do not say that reorganization or integration is necessary based on this result alone, but we want it to be used as a topic for discussion in the region.” 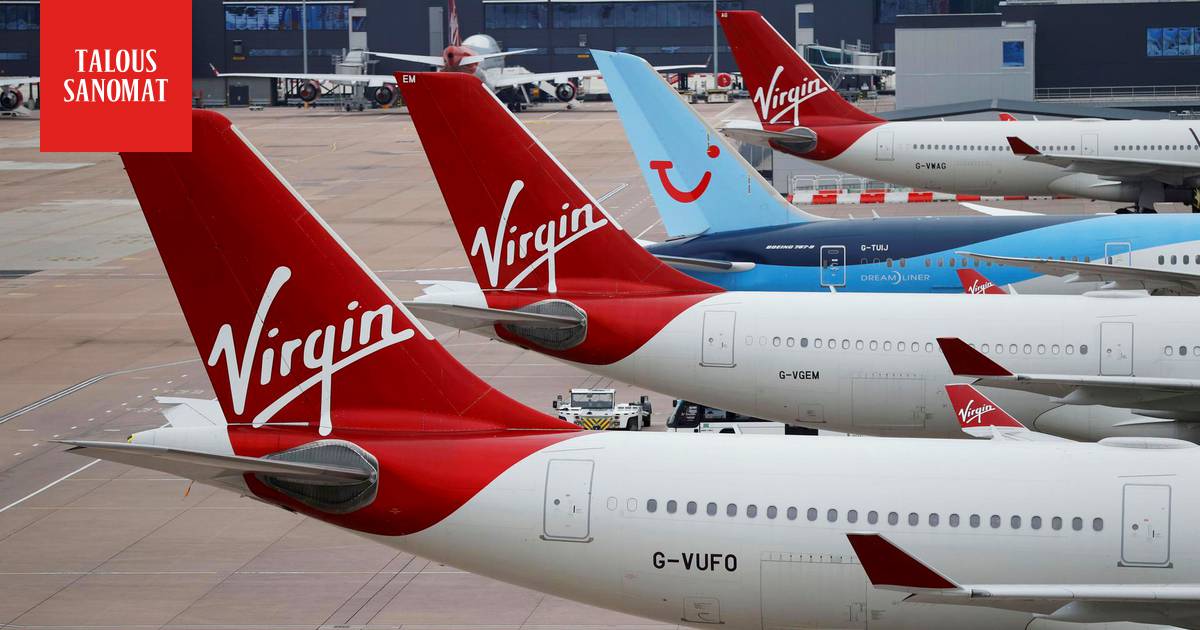 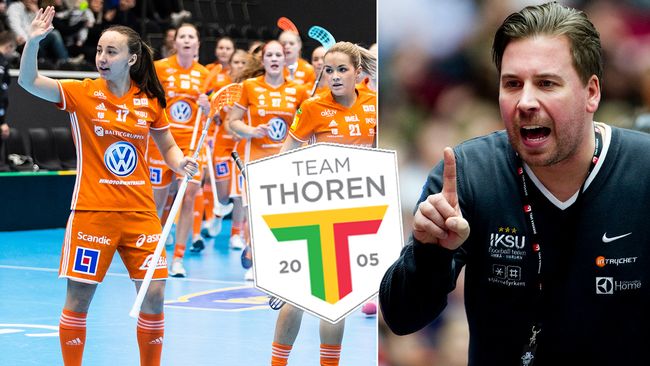