NBA: LeBron James struggles for the Lakers, with a triple-double history

NBA: LeBron James struggles for the Lakers, with a triple-double history 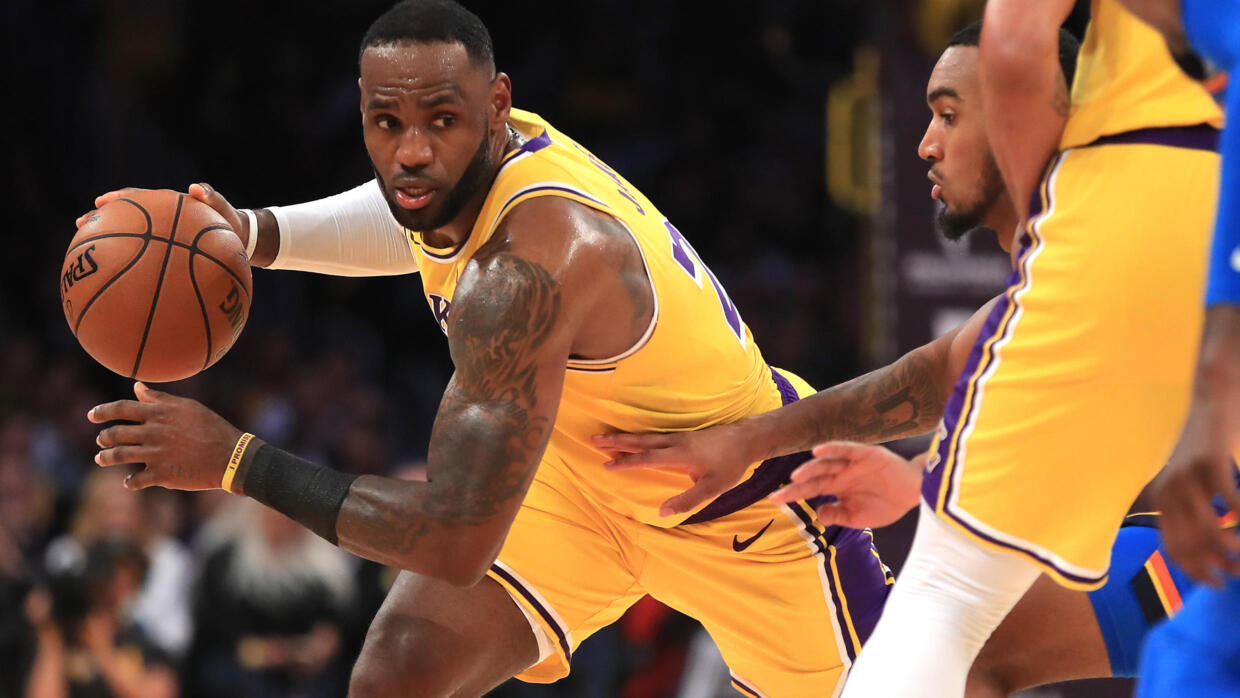 LeBron James still triple-double mode to continue the virtuous series of the Lakers, the premiere of Carmelo Anthony with the Blazers, the revival of Golden State in Memphis: focus on the highlights of Tuesday in the NBA.

. The Lakers are whipping

LeBron James, who makes his fifth triple-double of the season (25 pts, 11 rebounds, 10 assists), achieving the feat of becoming the first player in history to have managed against all the teams of the League. Anthony Davis added 34 points, 7 rebounds, 4 assists, 4 steals, 2 blocks.

Usually with such performances from their two leaders, the Lakers spend a quiet evening. But it was the opposite against Oklahoma City, damn catchy to the image of Dennis Shroder (31 pts out of the bench) and will only give in the last seconds (112-107).

LA, who was afraid for his brilliant winger Kyle Kuzma, victim of a scratch to the right eye finally without much gravity, consolidates his dominance in the standings and keeps smiling, like Serena Williams, the host James Corben and former NFL player Rob Gronkowski who made the show at half-time dancing among the Lakers girls.

No sooner was his arrival officially announced Tuesday morning that Carmelo Anthony was making his debut that night under his new flocked jersey of the 00 Blazers, which is more in the shoes of a holder during the defeat of Portland in New Orleans (115-104).

For his return to the NBA, after a year without play, he was quick to reassure by registering a three-point basket from his second shoot. In the end, he managed two for 10 points scored, being much less inspired in his two-point attempts (2 of 12).

Rather in the rhythm in the first period, the 35-year veteran has logically declined afterwards, no more weigh in the debates, like private Blazers Damian Lillard spared and in great difficulty at the beginning of the season. Here they are, penultimate in the West, precisely overtaken by the Pelicans.

"It's really good to return to the floor, to reconnect with this routine that has been mine for the last 17 years," said afterwards "Melo".

The Warriors went through all the emotions in Memphis. The first fright, seeing Draymond Green stand his right elbow and wince in pain after falling at the end of the 3rd quarter, fearing to see the hecatomb continue after Stephen Curry (fracture of the left hand), Klay Thompson (cruciate ligament rupture left) and D'Angelo Russell (sprained one inch).

The relief then when the winger returned to finish the match, passing not far from the triple-double (8 pts, 10 rbds, 11 passes). The joy, finally, with a third victory (114-95) that ended their series of seven defeats and above all show that the team thoroughly reworked Steve Kerr is on the right track, with a collective game in net progress.

What the Dubs, always good last of the League, will try to confirm Wednesday and Friday, in Dallas and Utah, two serious pretenders to play-offs in the West. 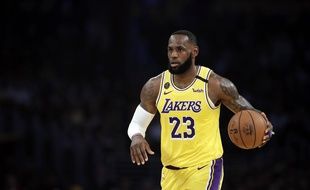 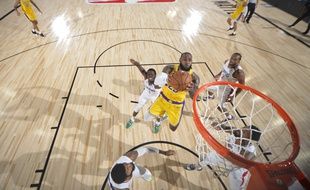 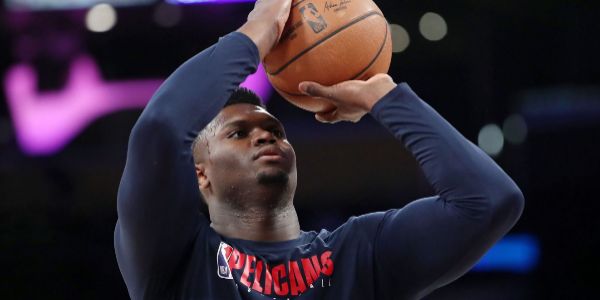 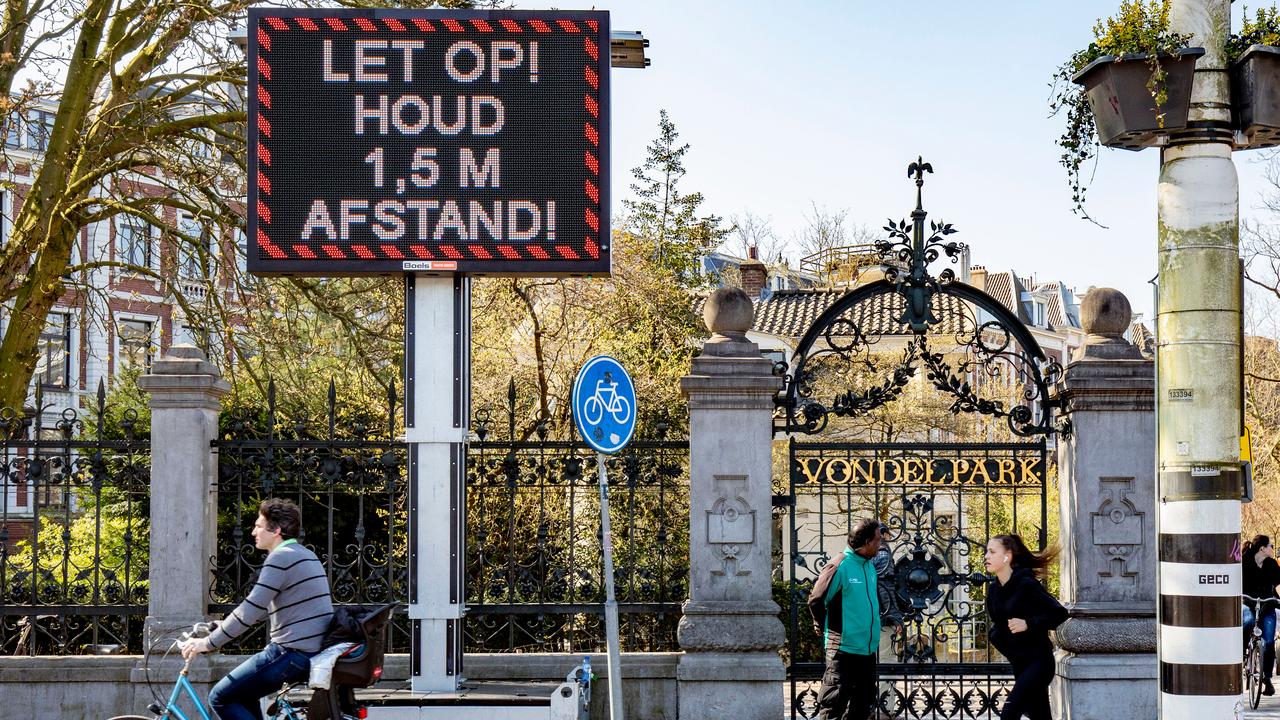 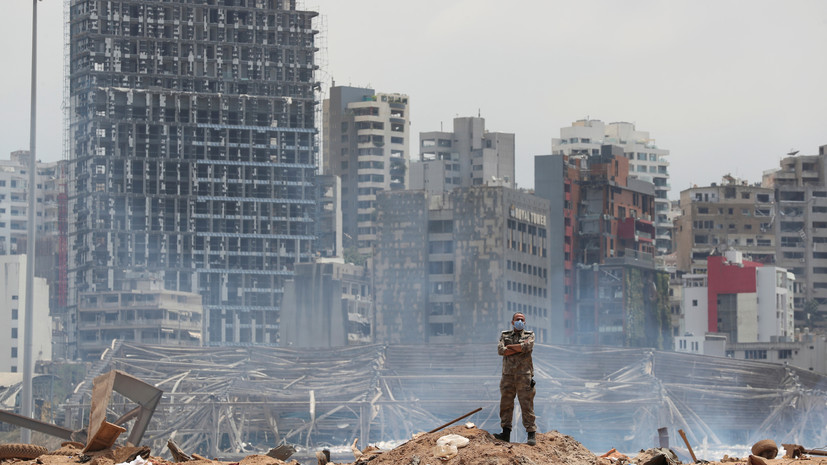 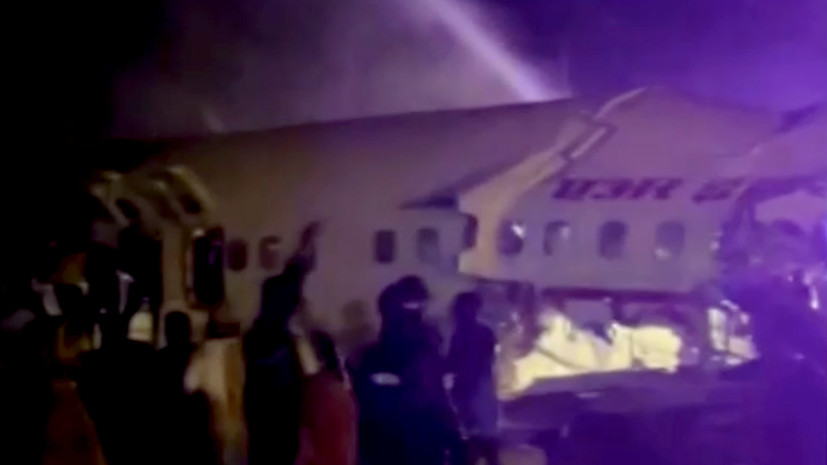 News/Politics 2020-08-07T17:22:19.891Z
Diplomats are trying to find out whether the Russians suffered from an emergency with a plane in India 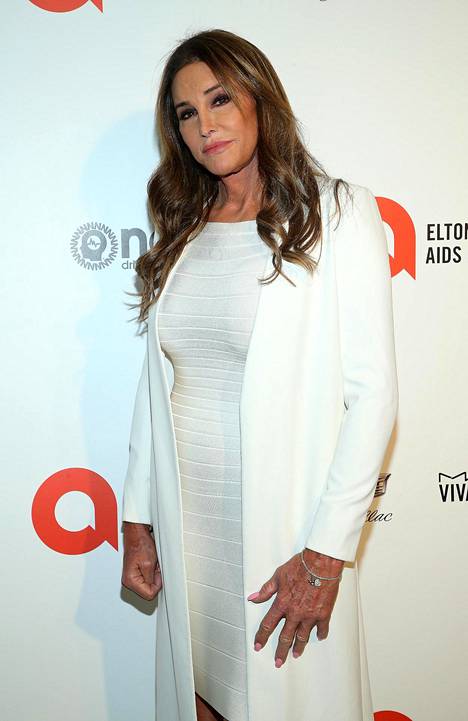