Turkish Foreign Minister Mevlut Cavusoglu called hypocrisy the statement by European Parliament President David Sassoli that the European diplomat allegedly condemned the Turkish operation in Syria during a meeting with the Turkish minister.

“The fact that the head of the European Parliament voices things that he cannot express in a conversation with me is another example of the insincere and hypocritical approach of the European Union. I am disappointed that someone who represents European nations has distorted the content of our meeting, which was held at the EU institution, ”Cavusoglu wrote on Twitter.

Earlier, Turkish leader Recep Tayyip Erdogan did not rule out the possibility of ending negotiations on Turkey’s accession to the European Union.

He also said that the EU’s attitude towards Turkey cannot be called constructive, and emphasized that the European Union is doing harm to itself in this way. 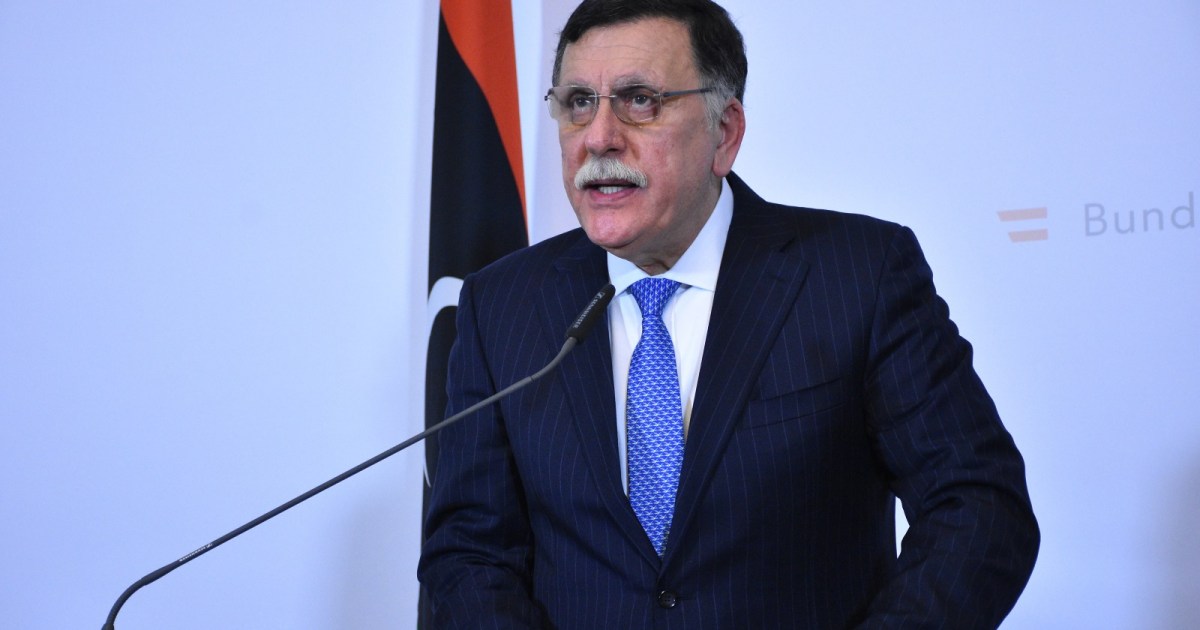 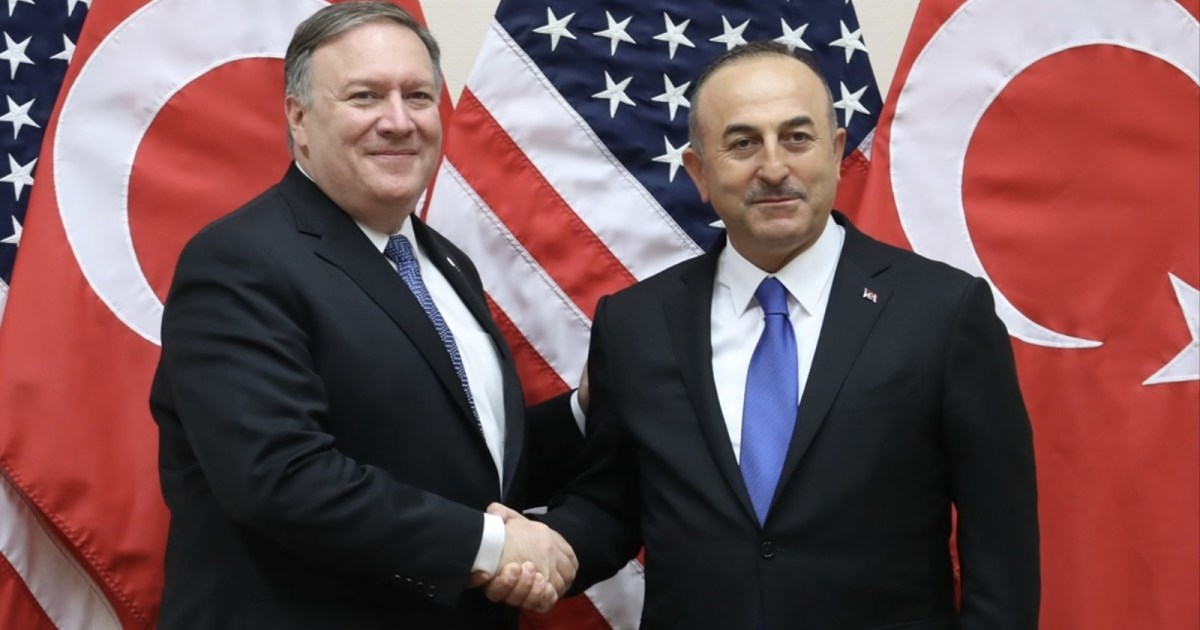 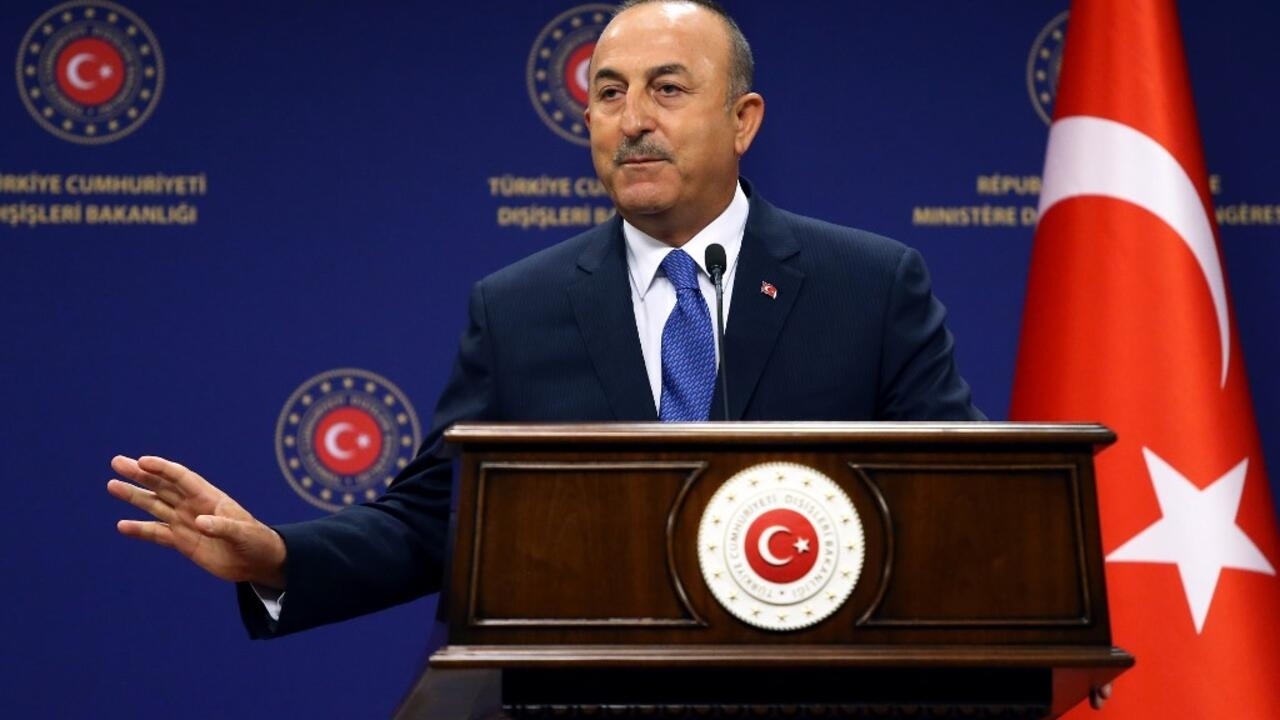 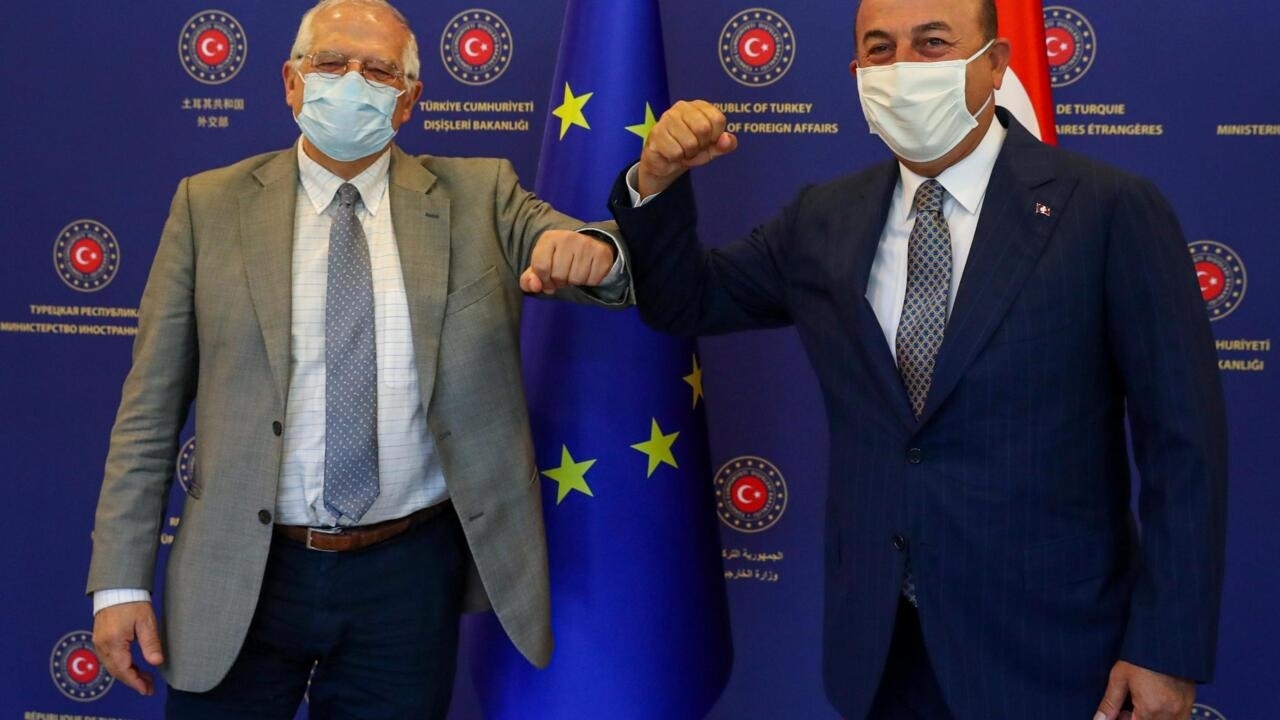 News/Politics 2020-09-11T02:04:59.360Z
Eastern Mediterranean ... Turkey welcomes dialogue and Macron threatens it with sanctions if it does not stop the "confrontation" policy 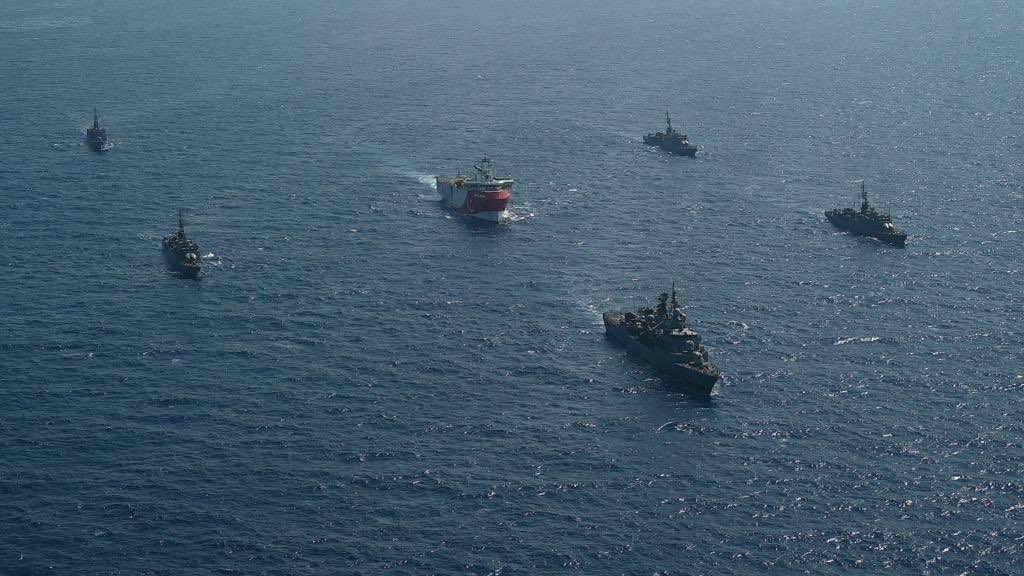 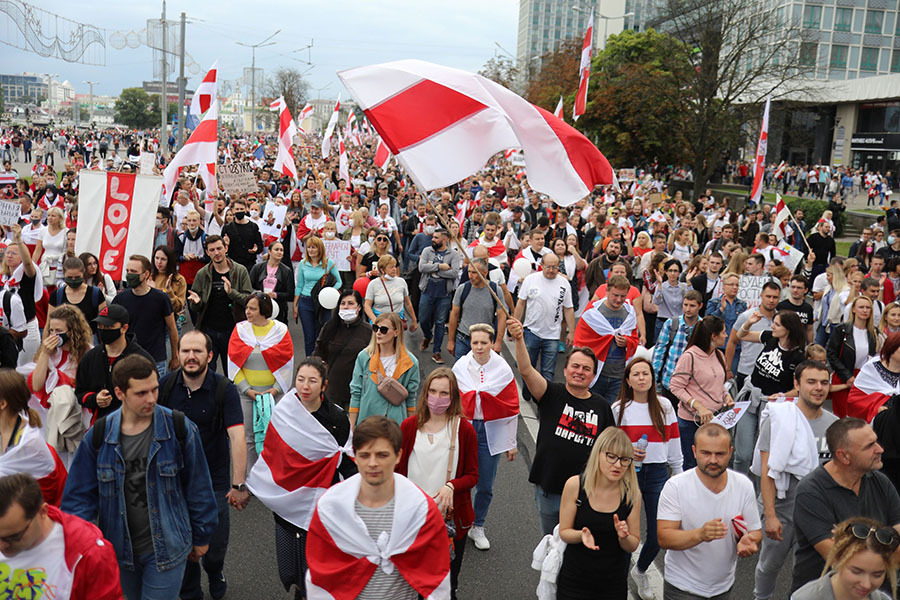 News/Politics 2020-09-19T18:20:22.392Z
"Hinders normalization in the country": the Russian Foreign Ministry called on the EU to reconsider the course towards Belarus 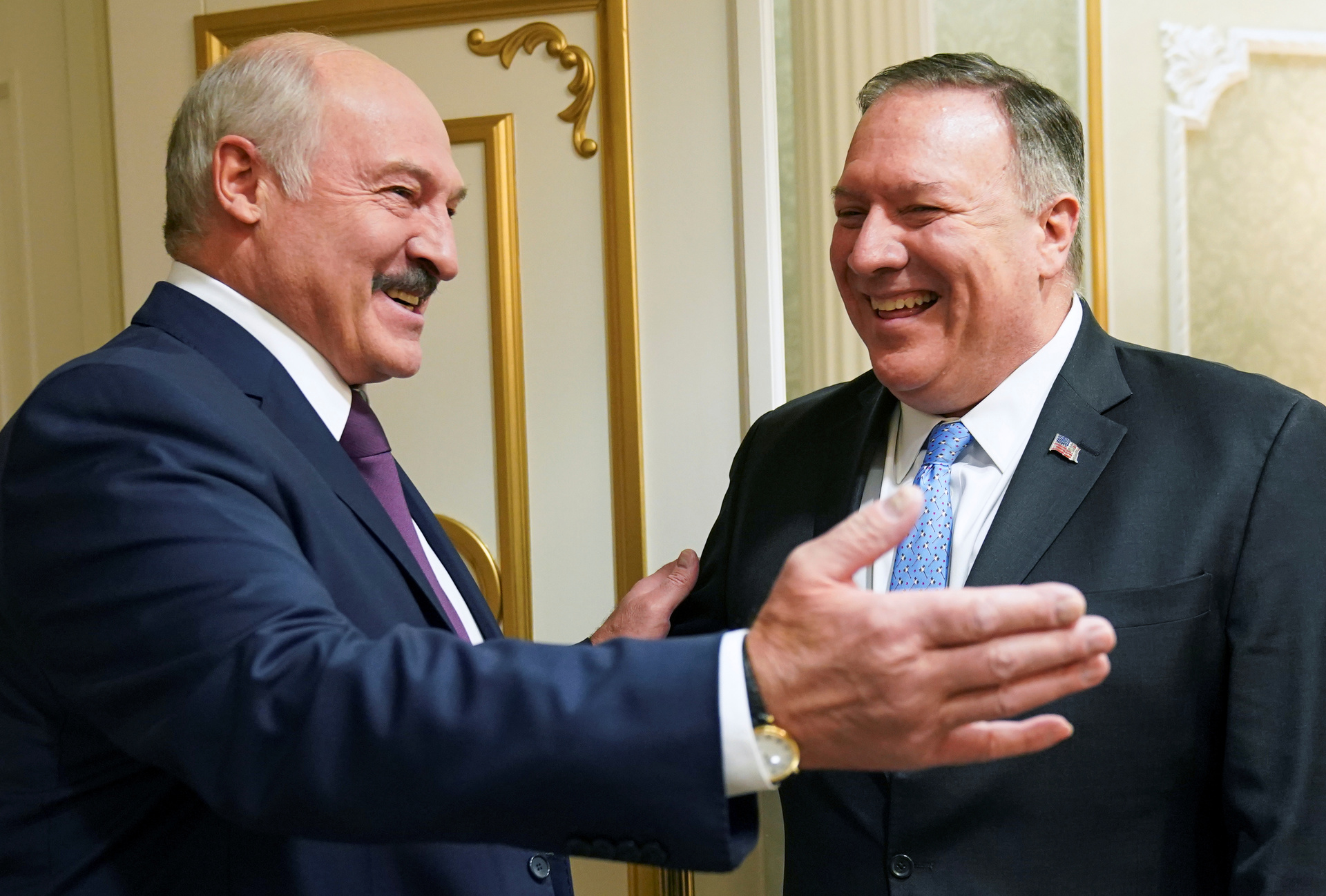 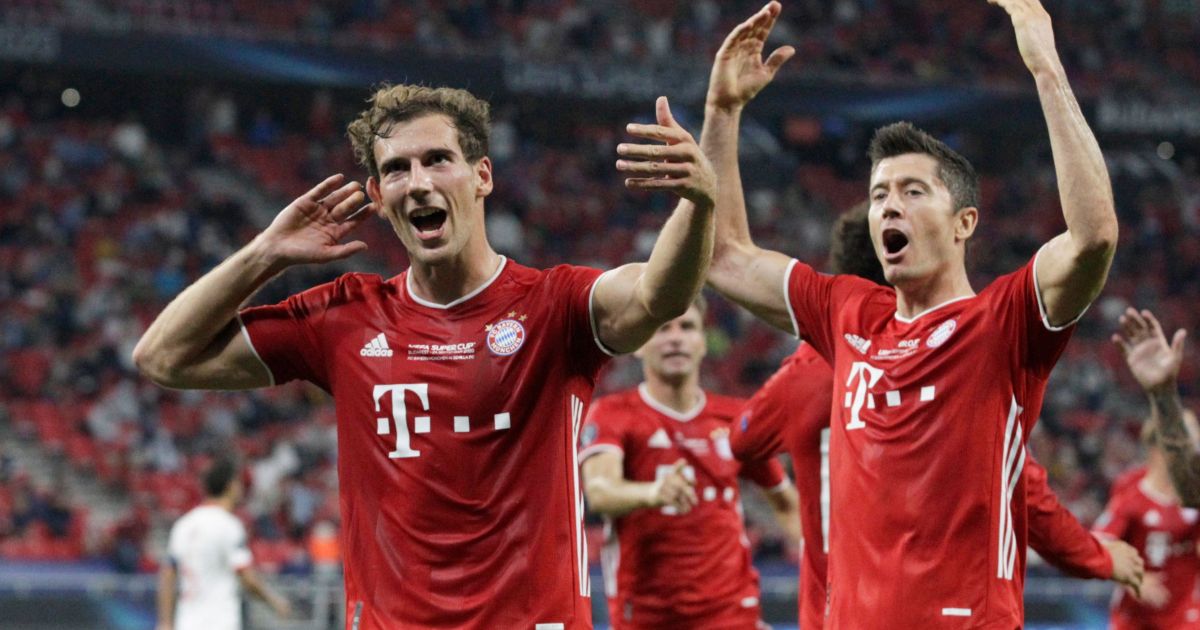 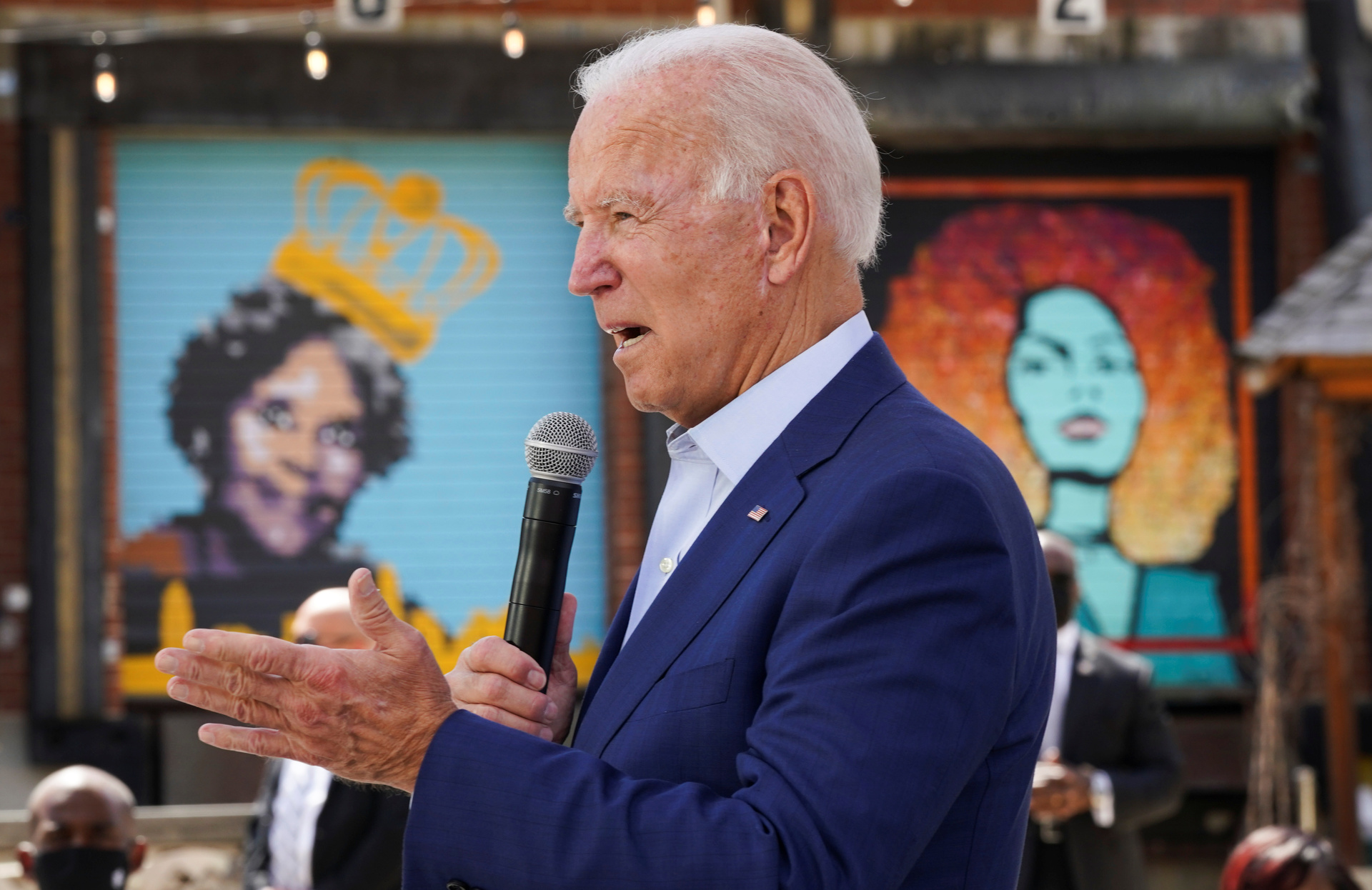 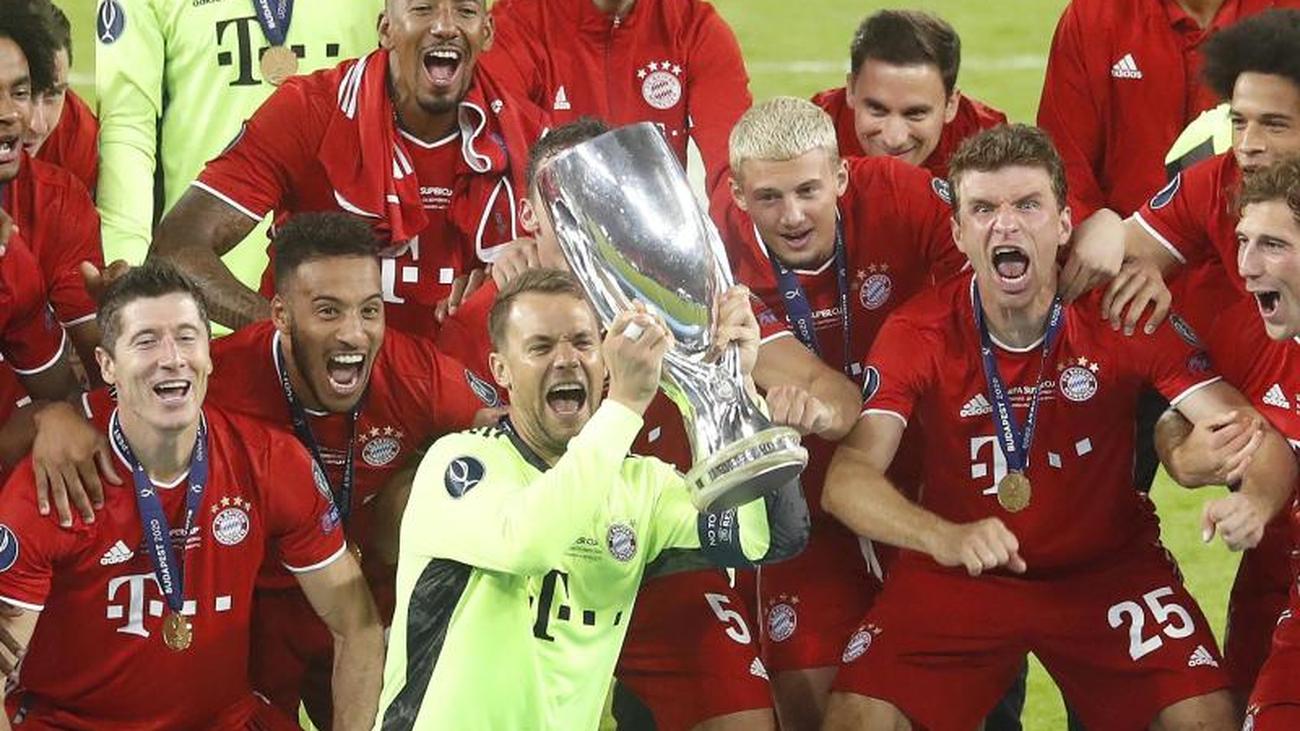 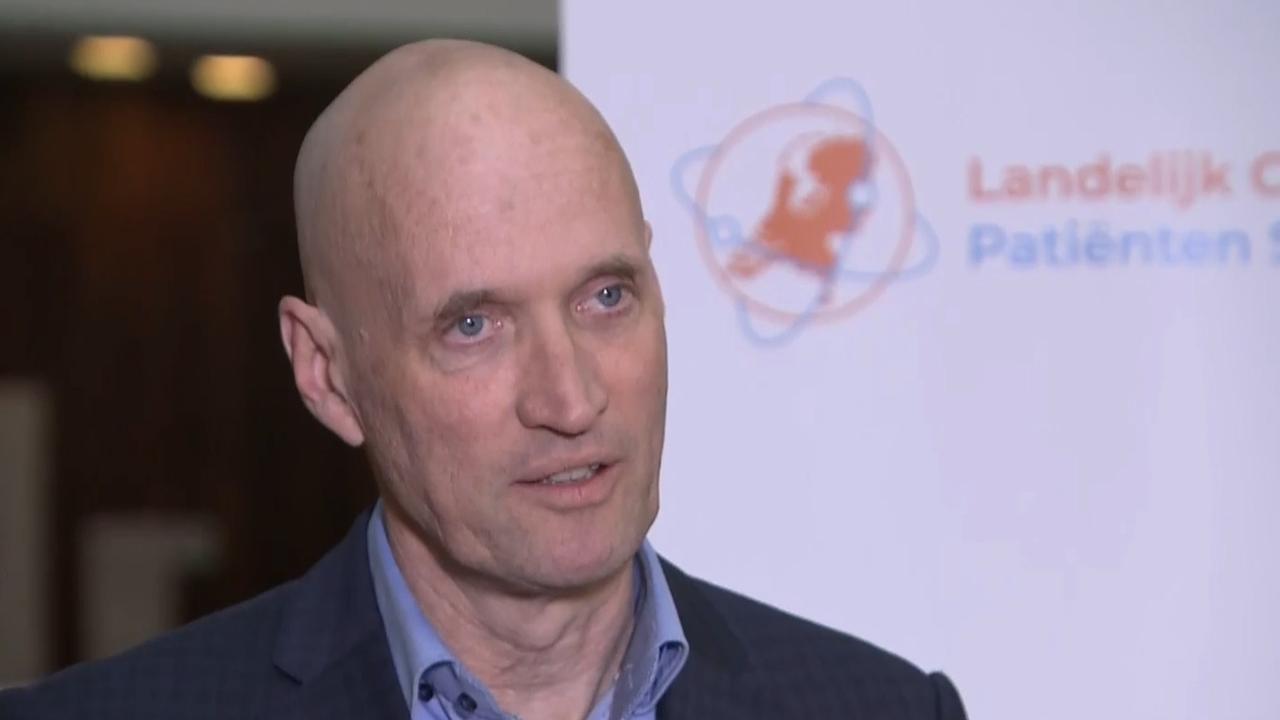