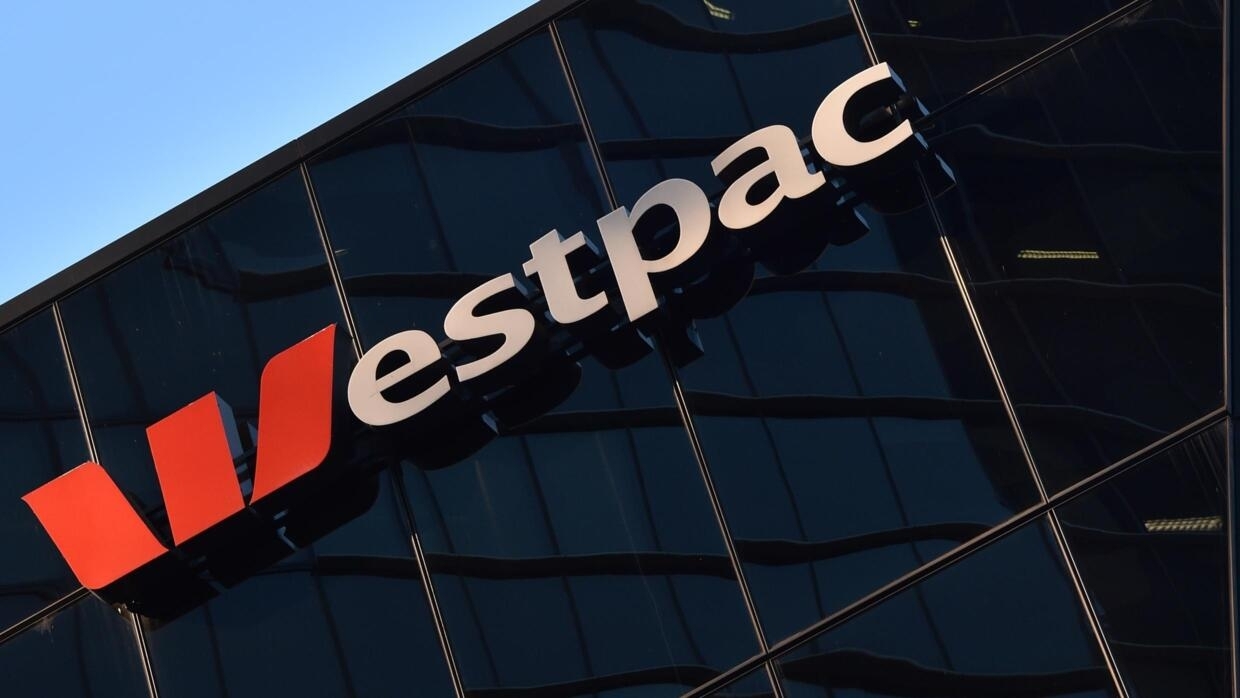 The Australian bank Westpac, one of the four largest in the country, was accused Wednesday of "serious and systematic" anti-money laundering laws by the financial authorities, to the tune of more than seven billion dollars, and risk of significant fines.

Australia's financial intelligence service Austrac has announced that it has taken legal action against the bank, which it says has failed to report more than 19.5 million international fund transfers, including "high-risk transactions" with the Philippines and Southeast Asian countries, potentially linked to child exploitation.

Austrac's manager, Nicole Rose, did not comment on the amount of a possible fine, saying it was a matter of justice.

Westpac recently stated in its last annual report that it had informed Austrac that it had not correctly declared "a large number" of international transfers and warned that it might be liable to "a significant financial penalty".

Nicole Rose told a press conference that Westpac's actions were "serious and systematic non-compliance" with money laundering and counter-terrorism financing laws. The amount of undeclared transactions amounts to more than A $ 11 billion ($ 7 billion) over five years, from 2013 to 2018.

Westpac "failed to properly assess and control the current money laundering and terrorist financing risks associated with the movement of money to and from Australia through correspondent banking relationships", a- she declared.

The Australian financial sector and its "Big Four" (Commonwealth, NAB, ANZ and Westpac) have seen their reputation tarnished by serial scandals in recent years, including the publication in February of a survey pinpointing bad practices in the financial sector. country. 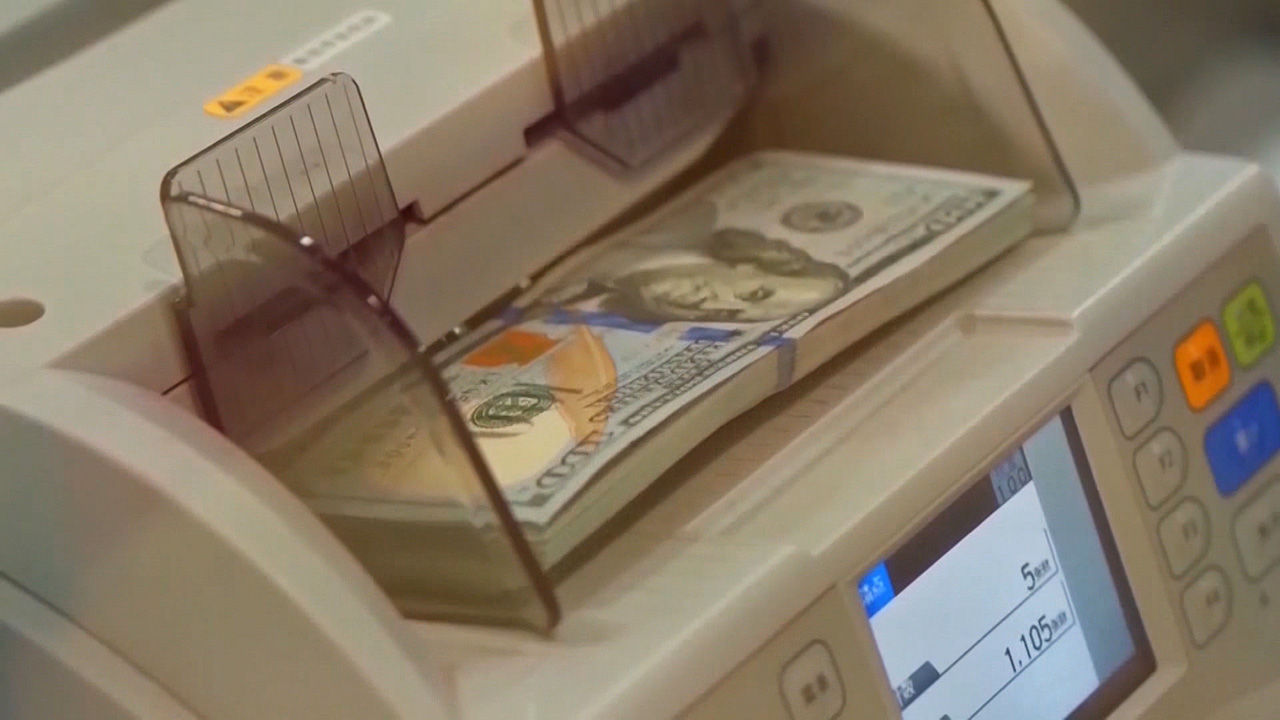 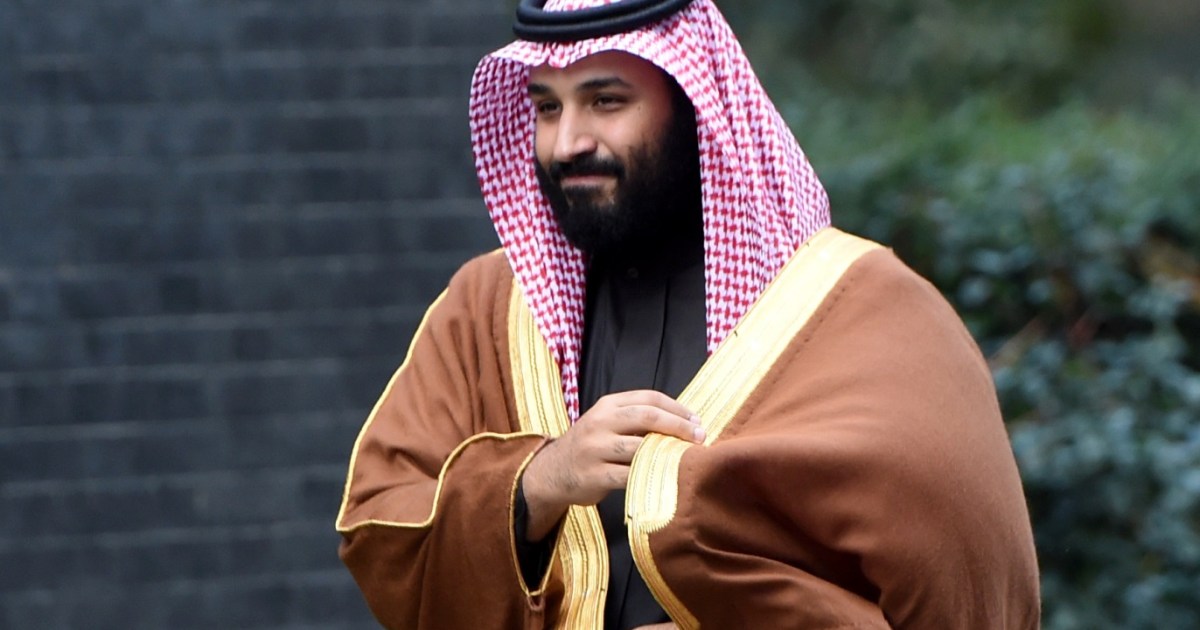 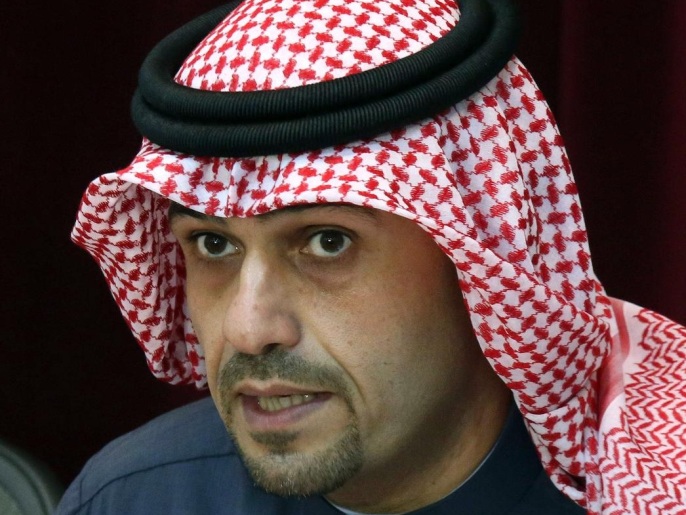 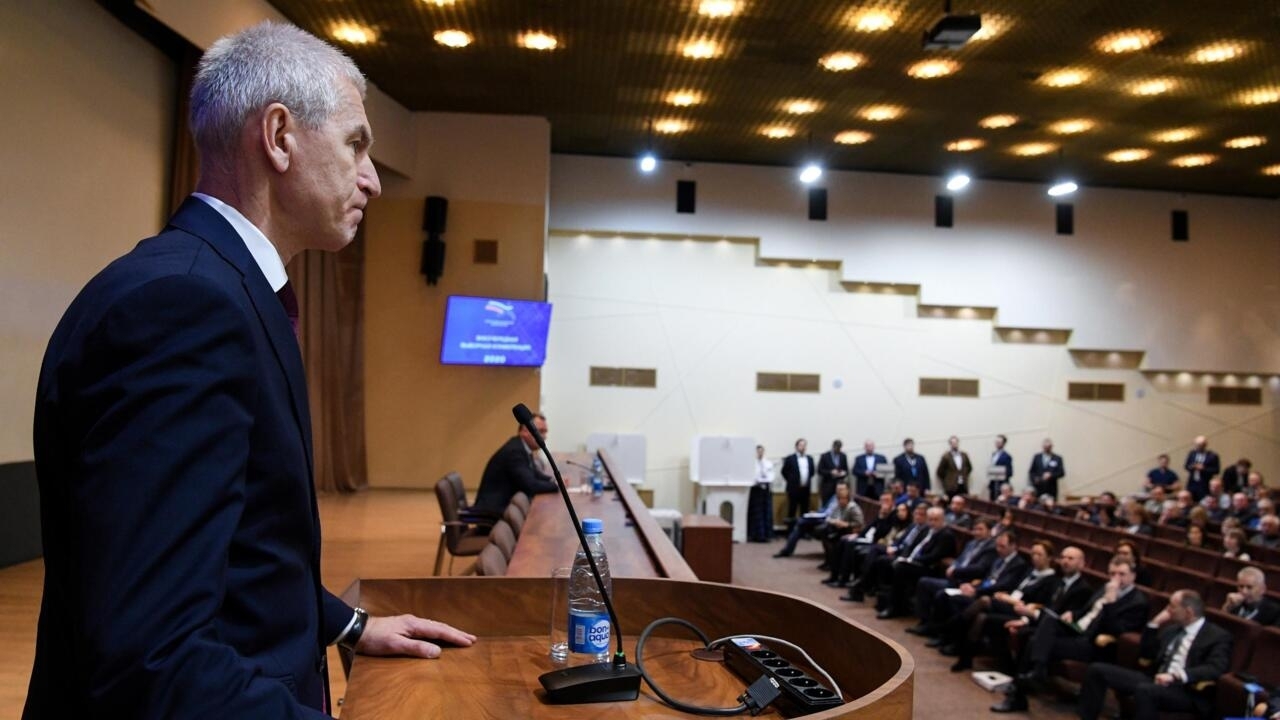 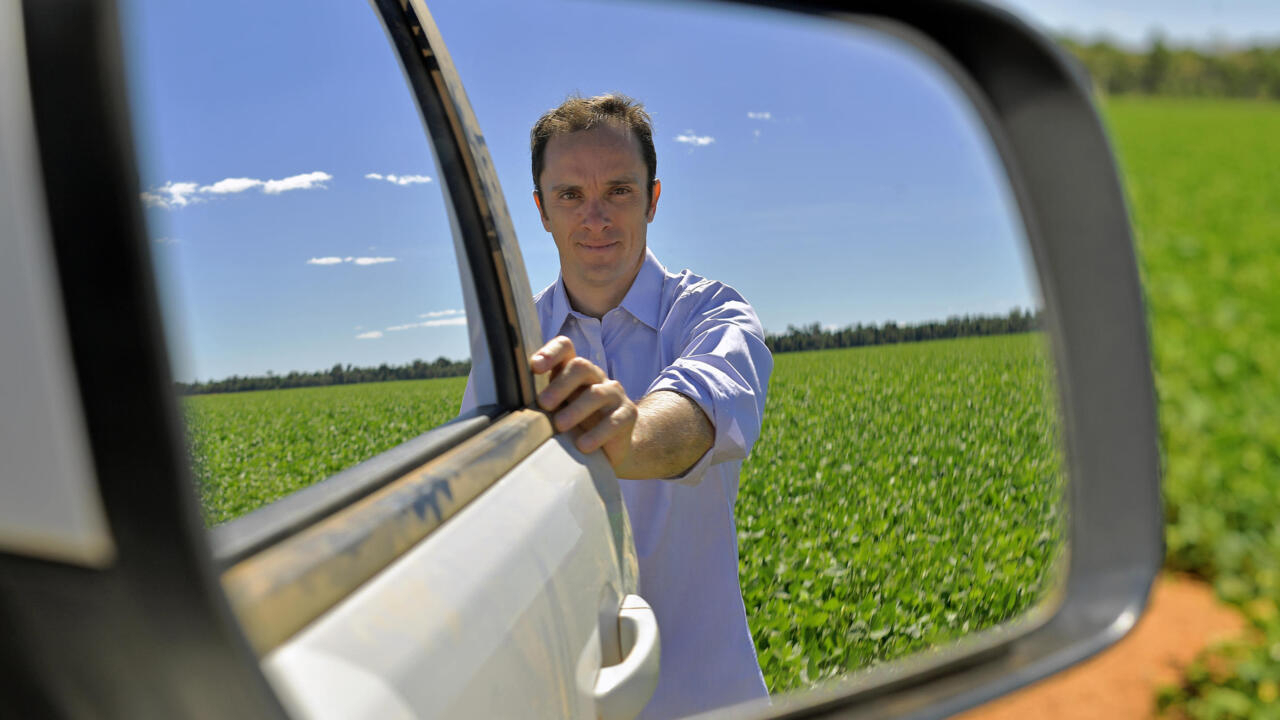 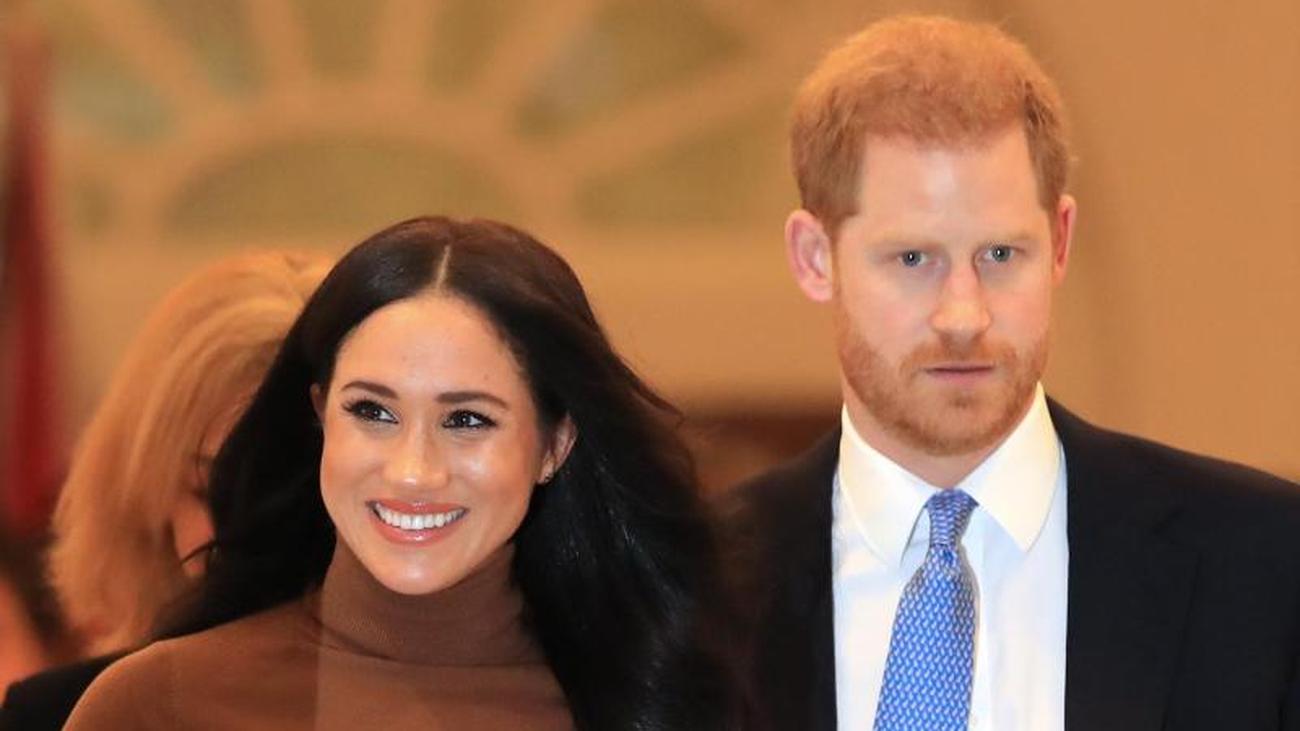 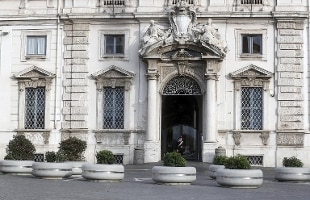