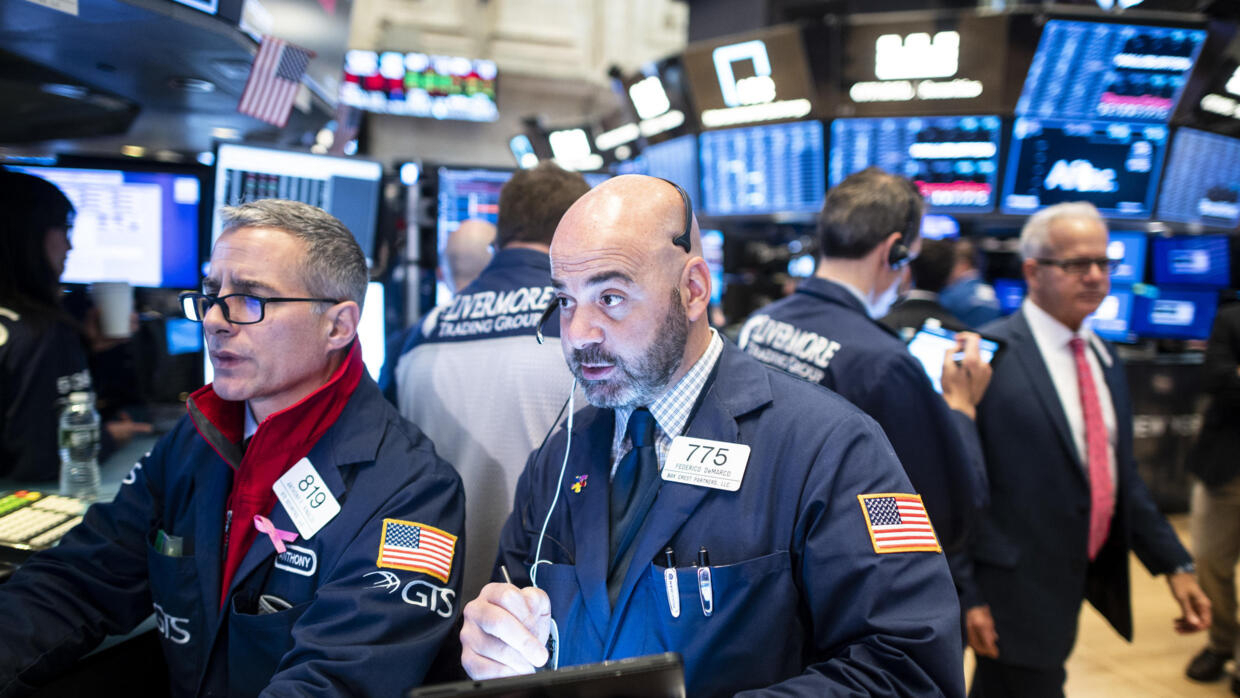 The New York Stock Exchange finished in a disorganized fashion on Tuesday, as the Dow Jones was weakened by the sharp decline in The Home Depot, whose quarterly results disappointed.

Nasdaq, with its strong technological color, appreciated by 0.11% to finish at a record level of 8,570.66 points.

Home Depot's home improvement and home improvement brand in North America reported on a like-for-like basis (in terms of number of stores) below analysts' expectations when it released its quarterly results on Tuesday.

Still in the large-scale retail sector, Kohl's shares plummeted 19.49% after the company announced sales on a like-for-like basis below expectations.

"If you take Home Depot from the Dow Jones, the index is flat," says Art Hogan, National.

"By looking at the market, we realize that the positive economic data were offset by disappointments Home Depot and Kohl's," says the expert.

Among the indicators, housing starts in the United States rose more than expected in October and building permits reached their highest level since May 2007, according to Commerce Department data released Tuesday.

The New York square, on the other hand, did not particularly react to the new statements of US President Donald Trump, who threatened to raise tariffs on Chinese products even more if Beijing refused to sign the trade agreement with Washington. .

"At this stage, the market ignores this kind of information and assumes that the + 1+ deal is important for both parties and will likely be signed before the end of the year," says Hogan. 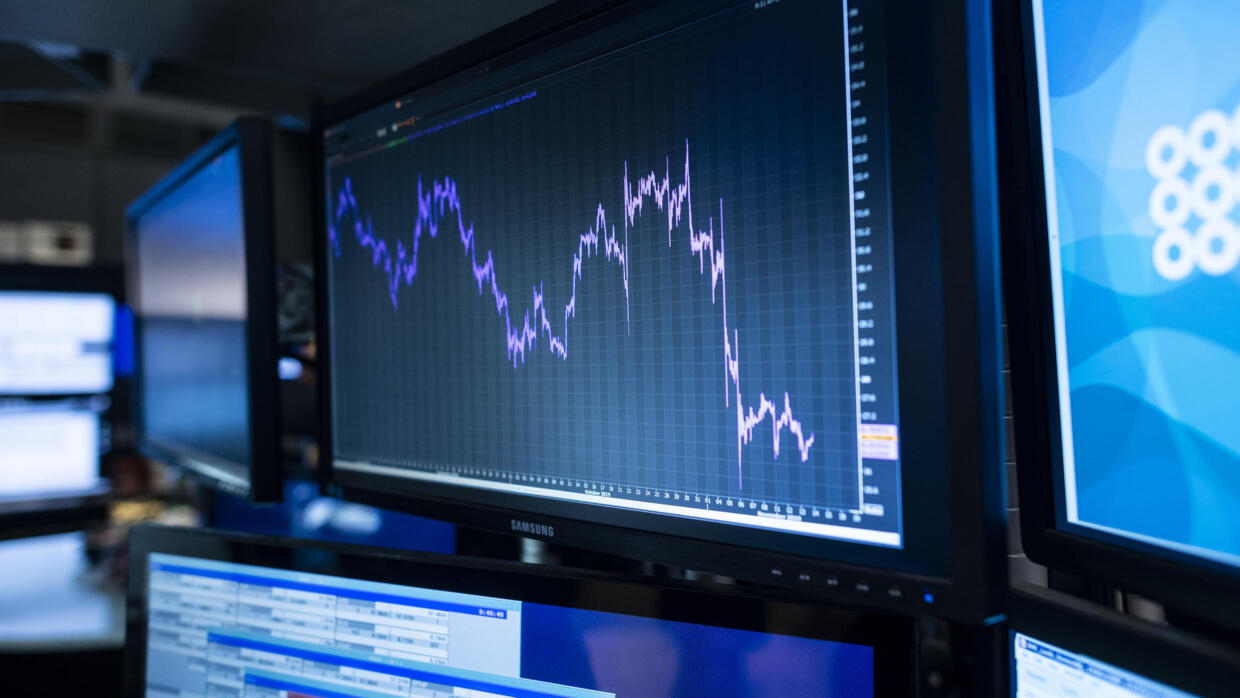 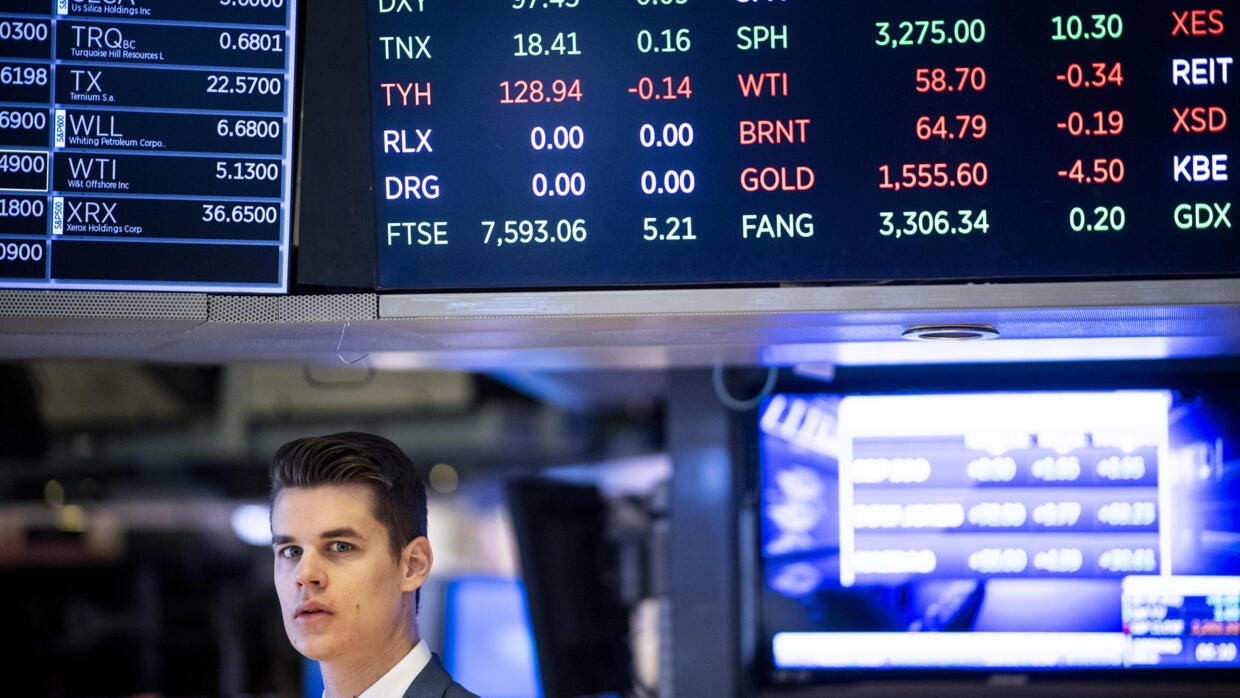 On Wall Street, the Dow Jones to a record after the China-USA agreement - France 24 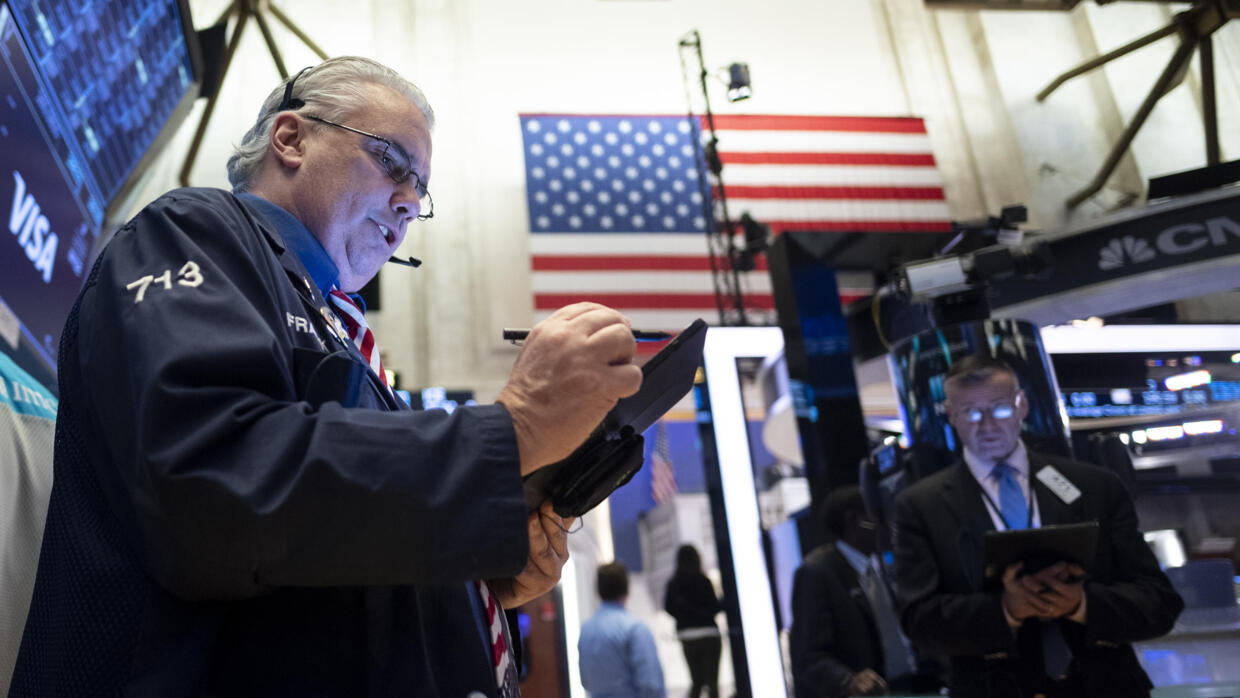 On Dow Street, the Dow Jones resumes its plunge and falls by 13% - France 24 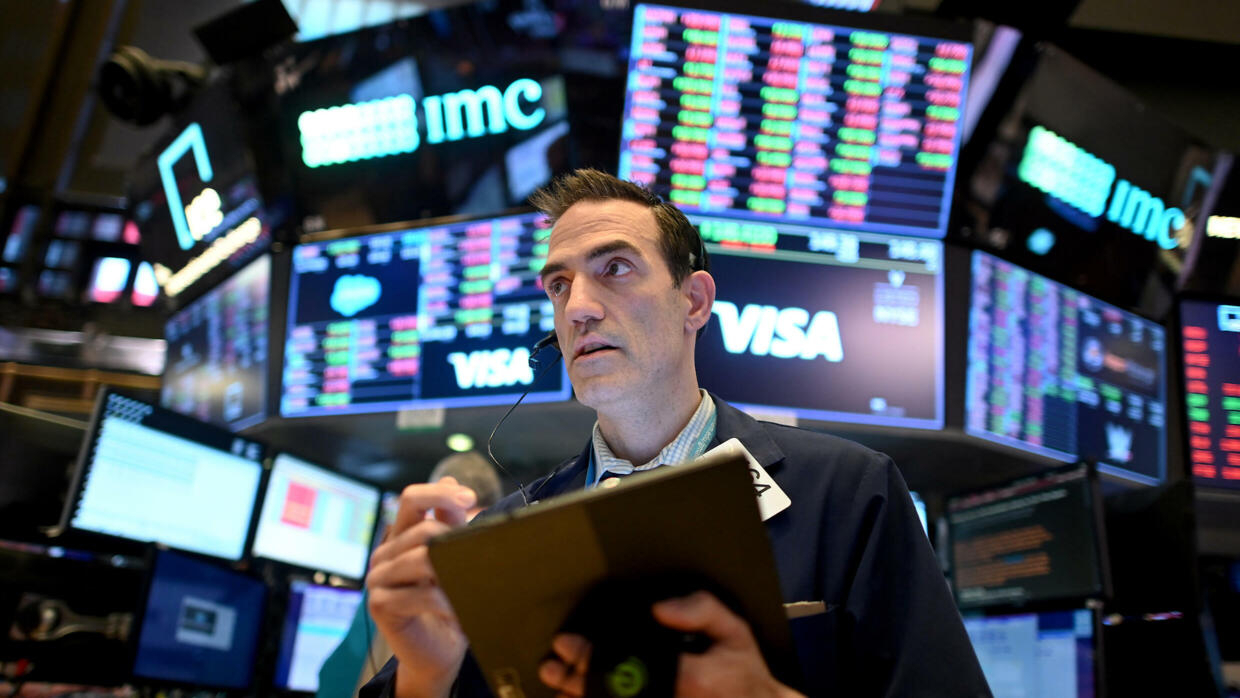 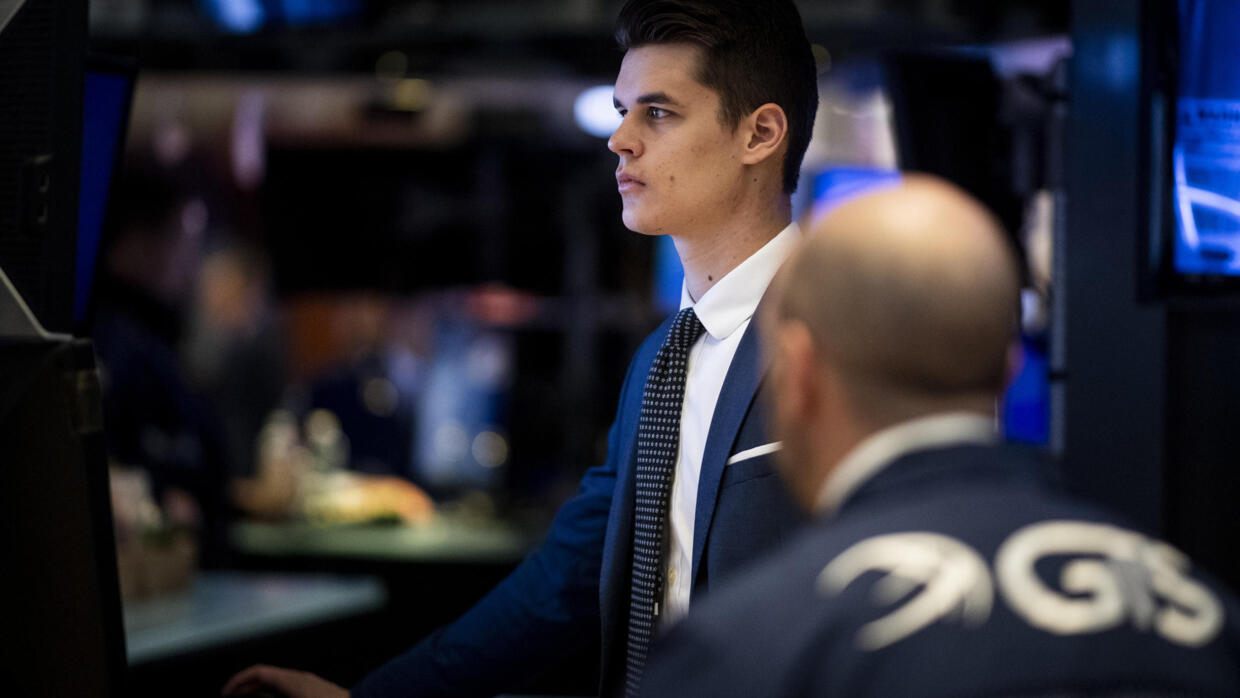 On Wall Street, Dow Jones and Nasdaq deepen their losses 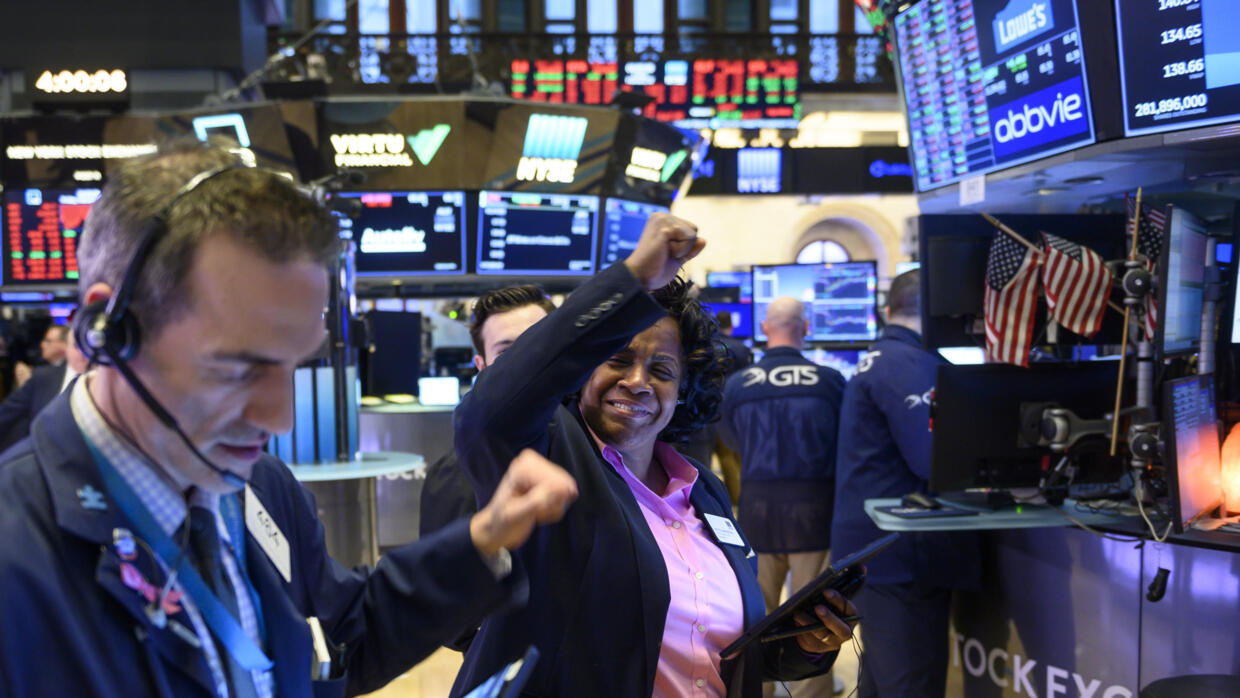 Dramatic rebound on Wall Street, where the Dow Jones soared by more than 5% - France 24 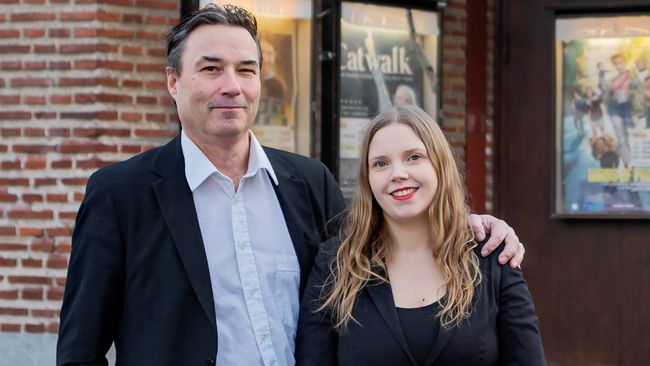 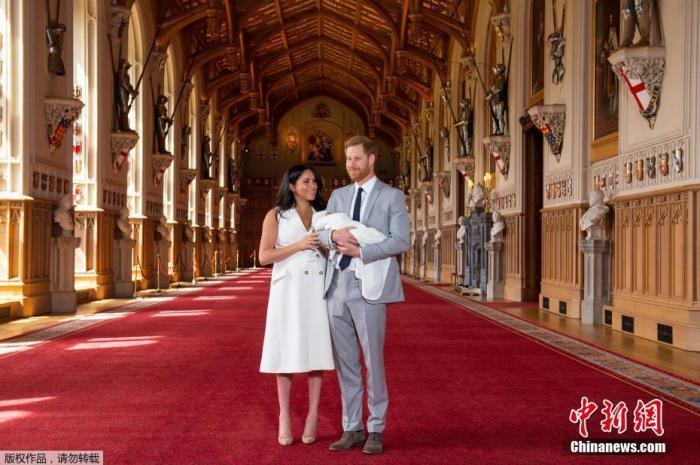 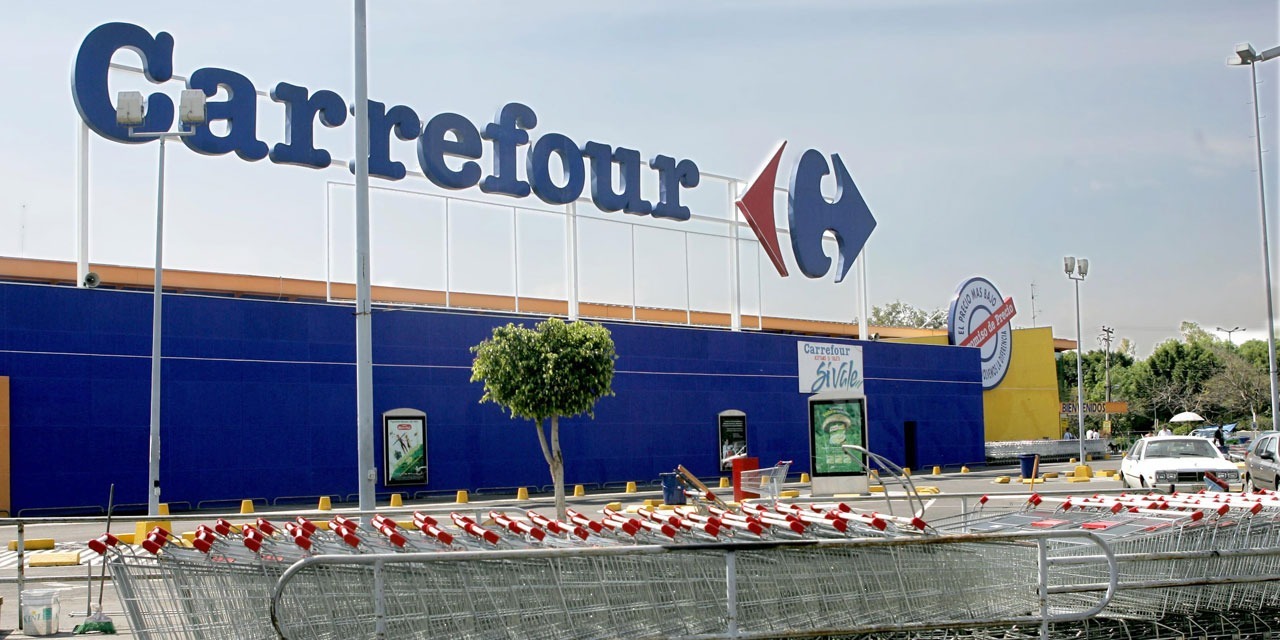 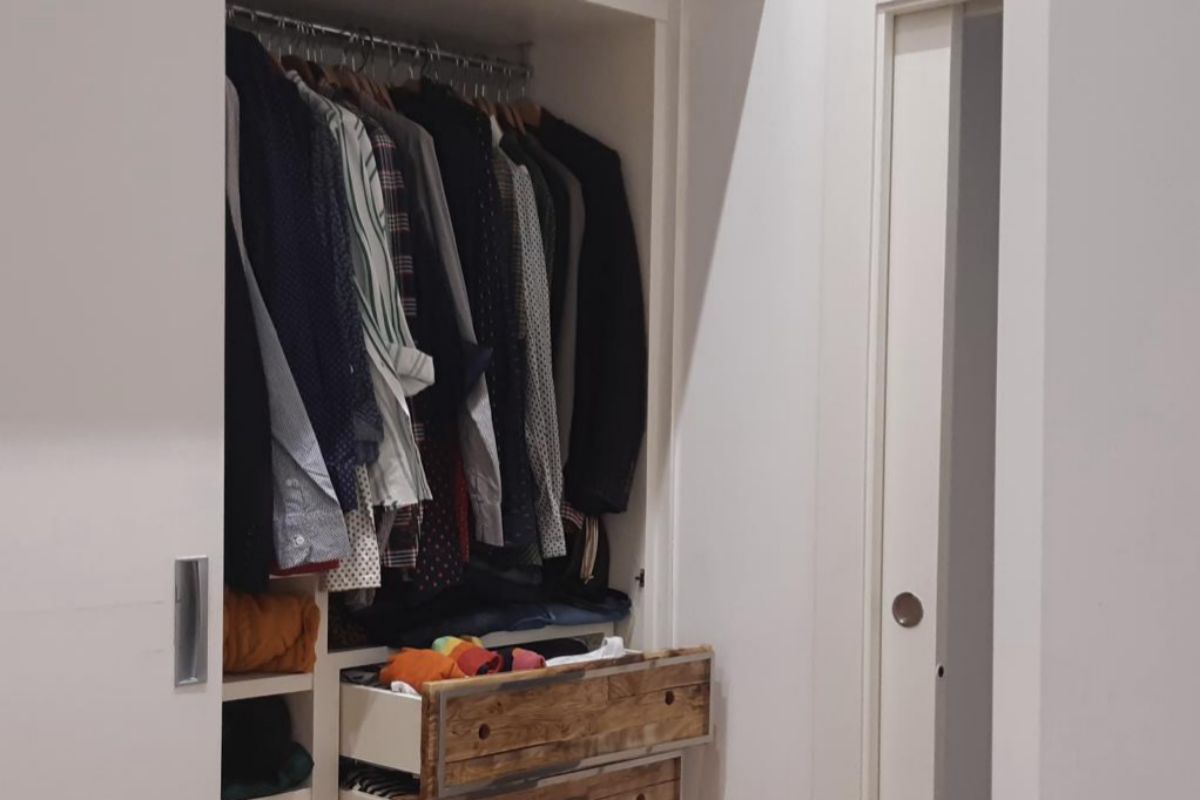 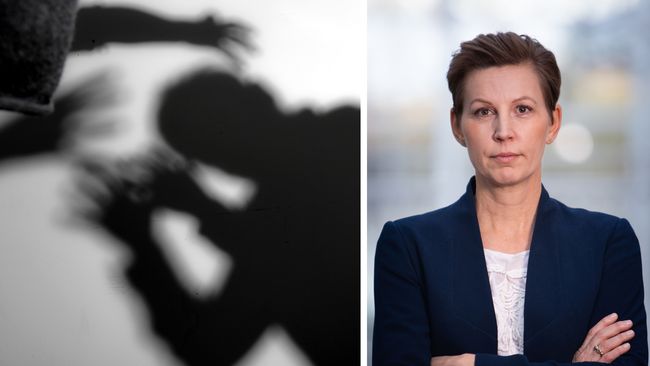 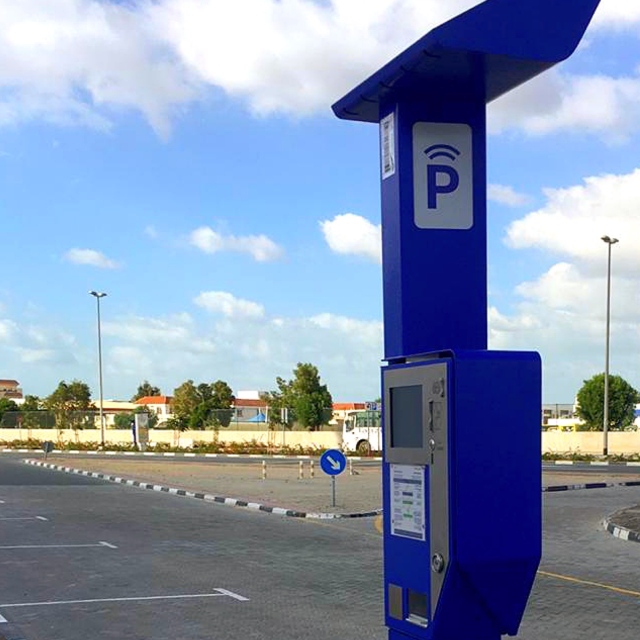 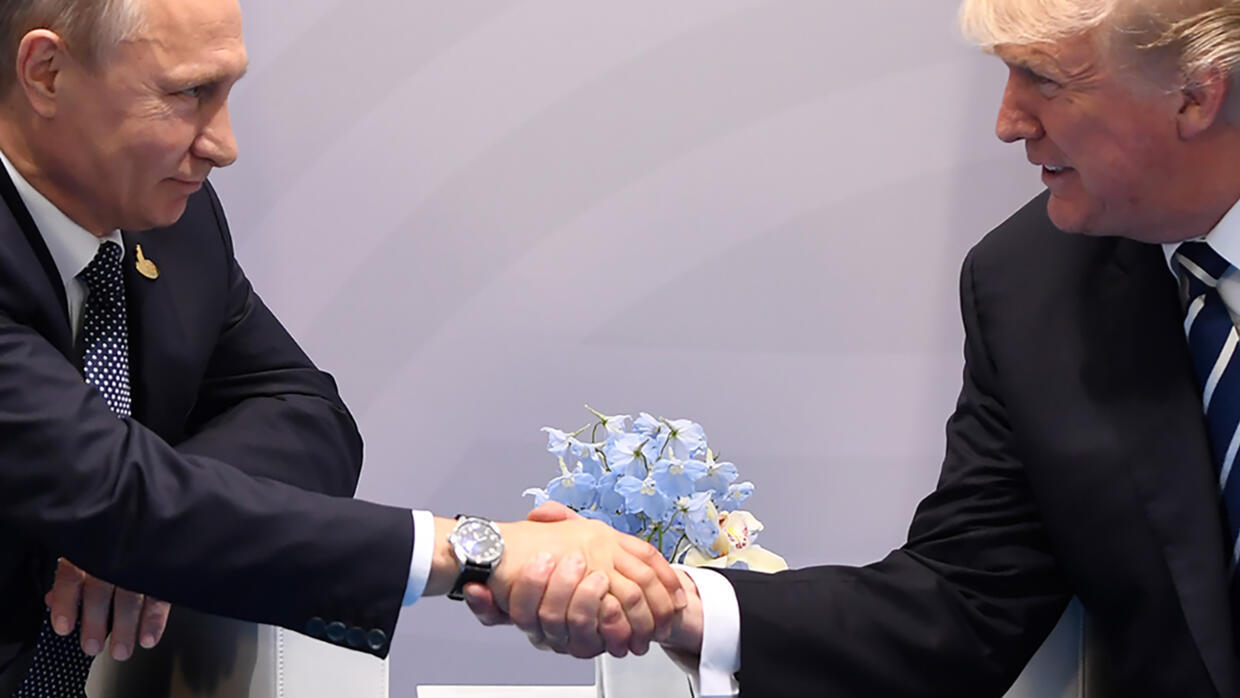