Erdogan said the impossibility of Turkey's abandonment of the S-400

Turkish leader Recep Tayyip Erdogan said that he had informed the President of the United States Donald Trump about the impossibility of Ankara's refusal from Russian S-400 anti-aircraft missile systems. 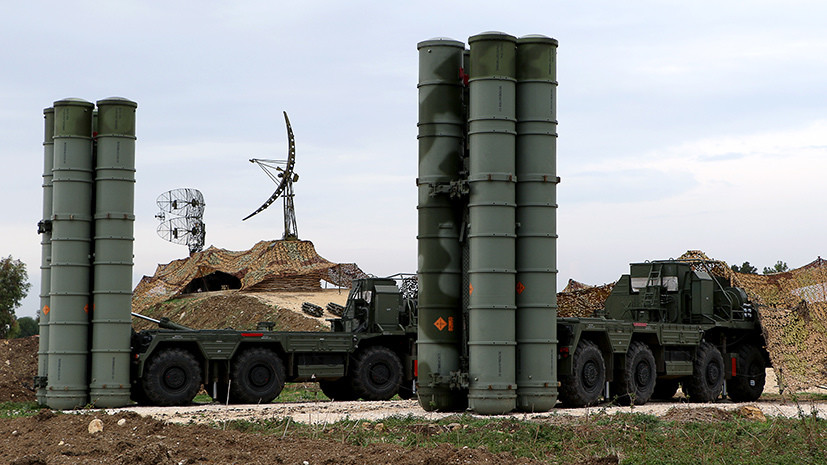 This was reported by NTV.

“We explained to Trump that Turkey will not back down on the S-400 issue. I told Trump how Turkey came to buy S-400 systems, and he recognized our right, ”Erdogan said.

He previously stated that Trump’s position on the S-400 and F-35 has become more positive.

On November 14, Erdogan, following talks with his American counterpart, said that the Turkish side did not plan to abandon the Russian S-400 air defense systems. 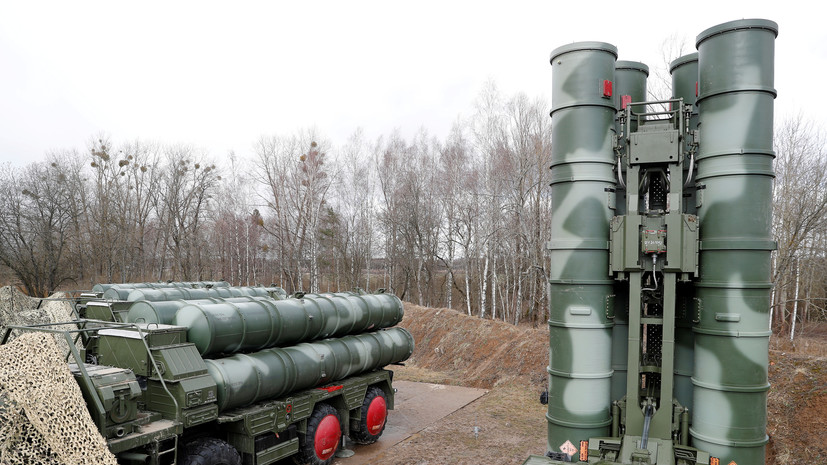 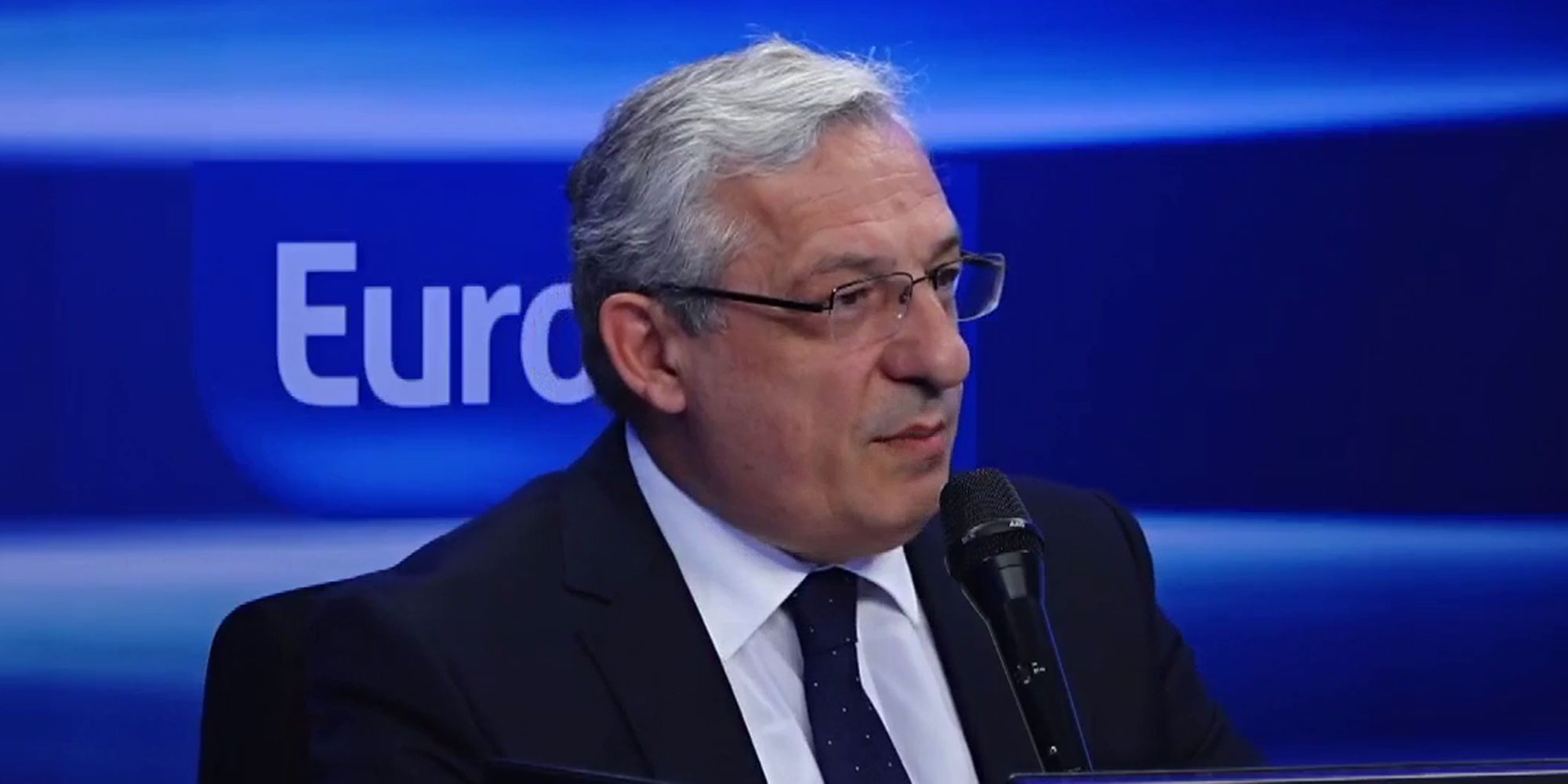 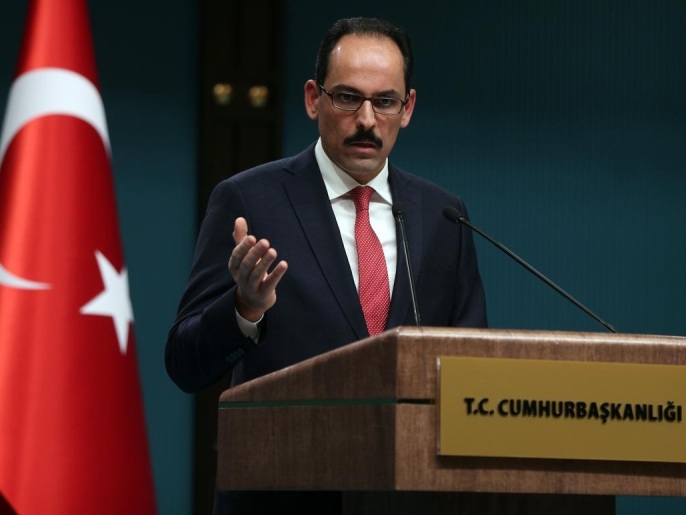 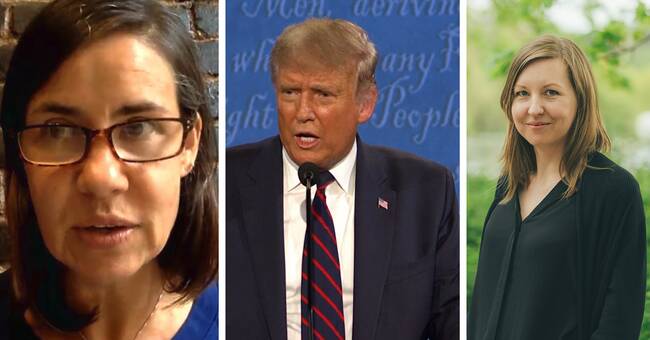