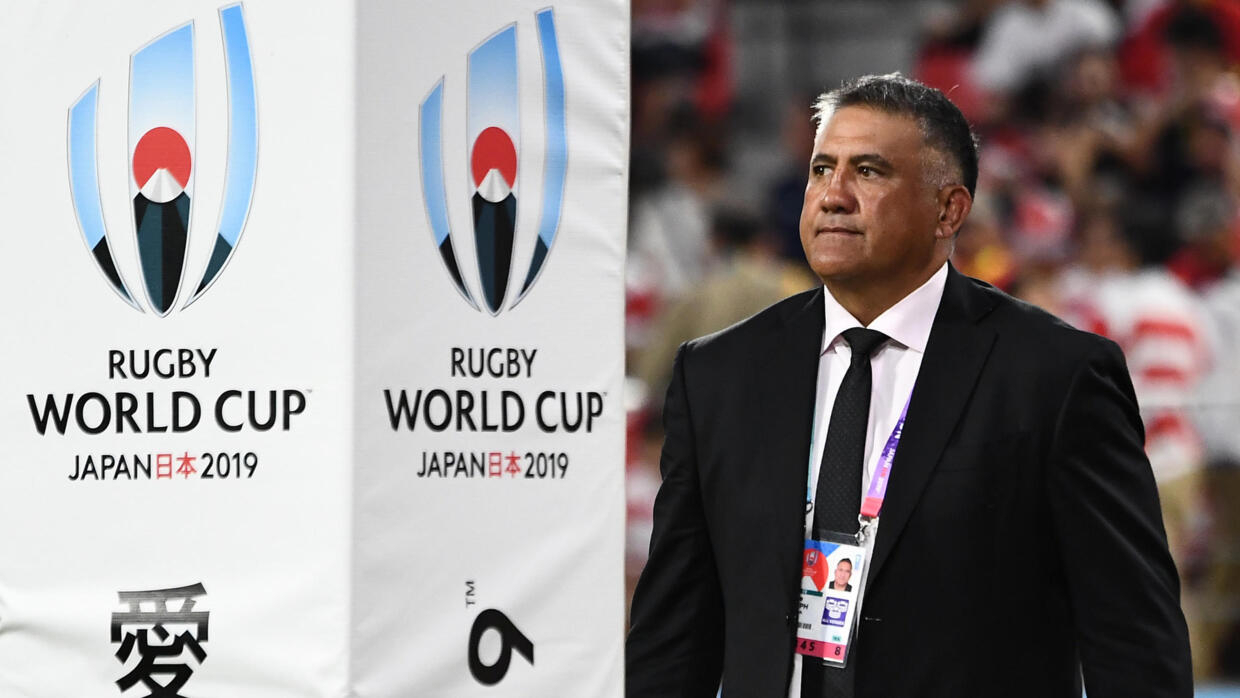 Jamie Joseph announced Monday his continued coaching of Japan's rugby team until the next World Cup in 2023, a choice that excludes him from the list of candidates to train the All Blacks.

"I have a lot of expectations for rugby in Japan and I am very honored to be able to lead the team until the next World Cup" in 2023 in France, said Jamie Joseph in a statement.

The New Zealander, who raised the Japanese "Brave Blossoms" in the quarter-finals for the first time in their history at the 2019 World Cup, was among the favorites of a list of 26 technicians drawn up by the New Zealand federation for find a successor to Steve Hansen.

Hansen left his coaching post after the All Blacks' third place finish at the last World Cup when they were the doubles title holders.

A former member of the All Blacks, Jamie Joseph played in Japan in the late 1990s, before starting a coaching career. He was named Japan coach in 2016 and his initial contract ended after the 2019 World Cup, held in Japan.

The Brave Blossoms shone during this home tournament, with victories including Ireland (19-12) and Scotland (28-21) which forced the admiration of the rugby world and raised a wave of enthusiasm for this sport in the Japanese archipelago.

The national team, however, could not do anything in the quarterfinals against the South African Springboks, future world champions (28-3).

Japan is ranked sixth in the world. Joseph says he hopes to "make the team even stronger," but warned that "there are still many obstacles to overcome."

The president of the Japanese rugby federation, Shigetaka Mori, hailed Joseph "who allowed the Japanese team to reach the highest level in the world in just three years" and declared "looking forward to seeing how much Japanese team will be strong under his direction. " 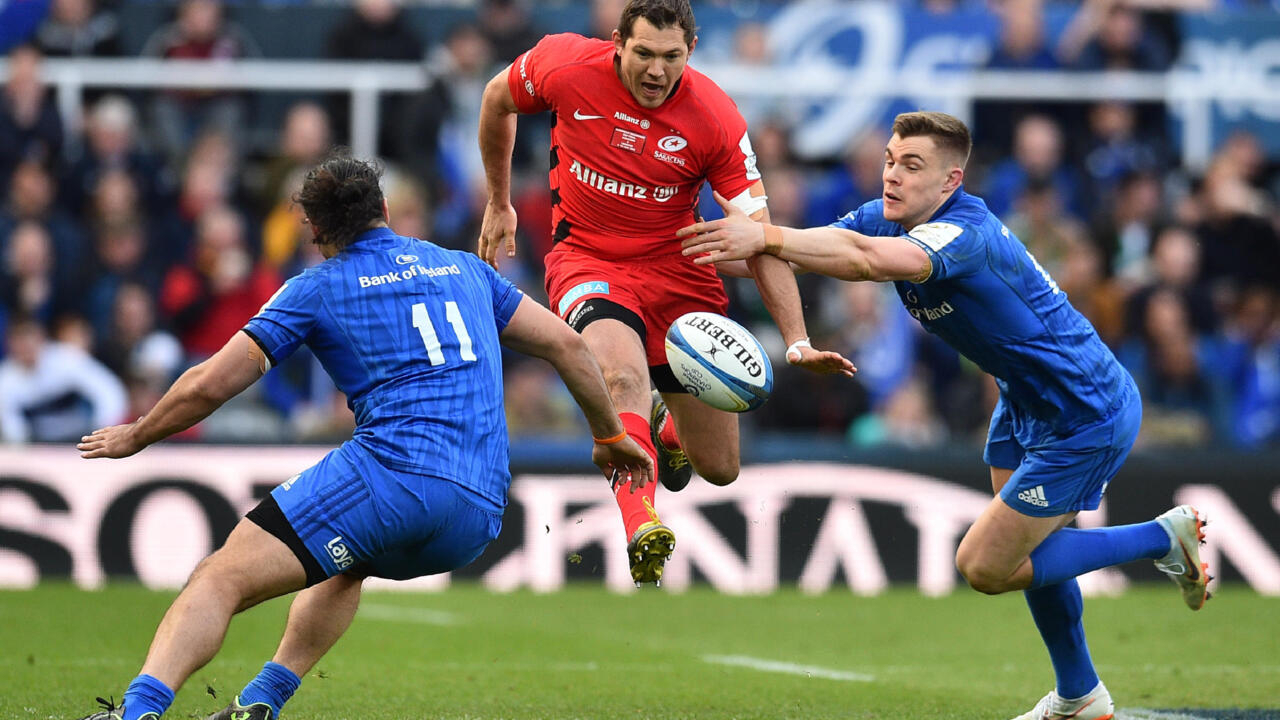 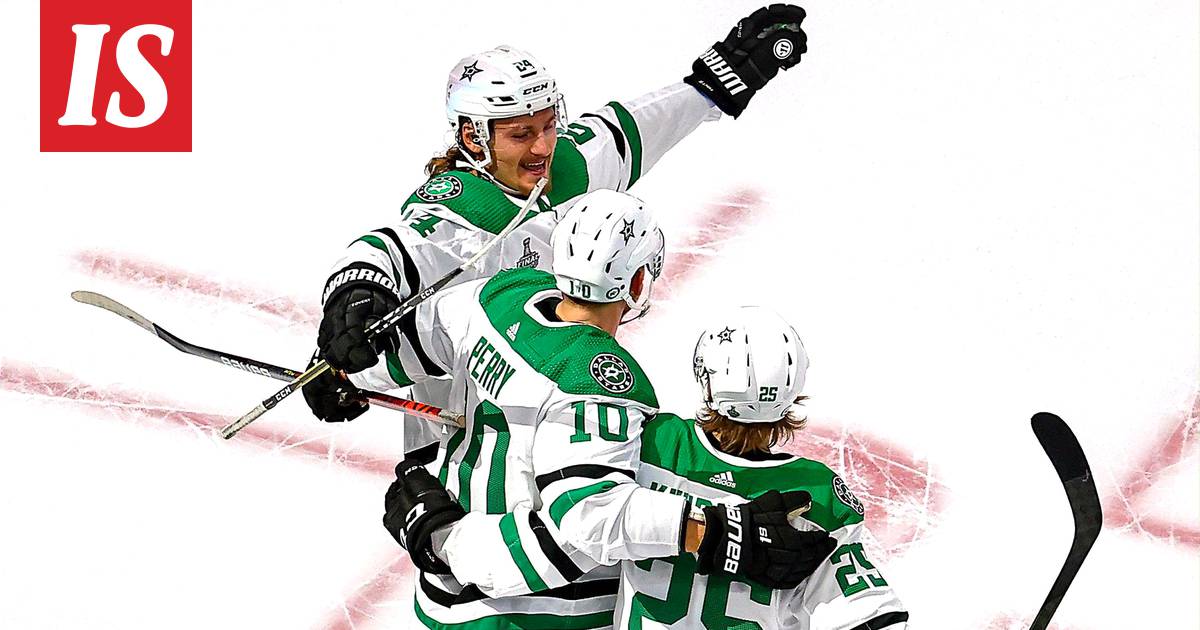 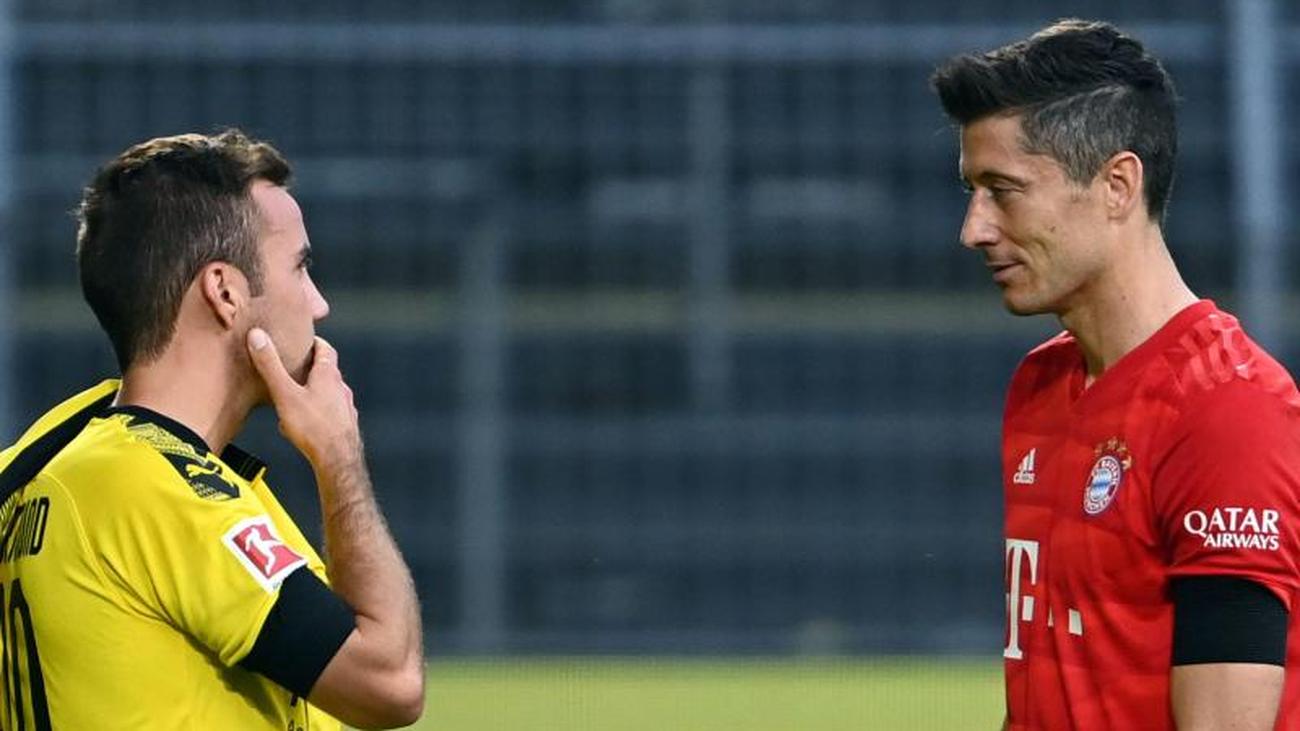