"Kingdoms of Fire" .. A series that challenges the UAE history of Turkey

After nearly a decade in which Turkish drama dominated the attention of the Arab public, the competition of Egyptian, Syrian and Gulf drama entered the UAE production companies on the line to challenge the Turkish drama with a huge production contrary to the image that the Turkish drama tried to paint the Ottoman Empire in serials, such as "Fatih" and "Resurrection Ertugrul. "

The Middle East TV channel "MBC" Saudi Arabia began broadcasting the series "Kingdoms of Fire" on Sunday, with the participation of a group of Egyptian and Arab actors, most notably Egyptian artist Khaled Al-Nabawi. In this report we review what we know so far about this series, which is expected to provoke Great controversy.

Massive UAE production
With a budget of about $ 40 million, Genomedia UAE produces this huge series. "A bloody law governing an empire .. It became a curse chasing them."

Global team
British director Peter Webber is making his debut work in the Arab region after he made famous epic films such as "The Emperor" in 2012 from the days after Japan's surrender at the end of World War II and "The Girl with the Pearl Earring" in 2003.

It was announced that the participation of a global team in the series in the sections of decoration, clothing and make-up from Italy, Colombia and Australia, including Luigi Marchioni, who previously worked with global director Ridley Scott.

It is not known why the UAE company or the Saudi channel hired a foreign director, especially as Arab directors have presented previous works of high quality for the same Saudi channel, including the series "Omar", which deals with the life of Caliph Al-Faruq Omar bin al-Khattab, may Allah be pleased with him, The Saudi group, in cooperation with Qatar Media Corporation, presented in Ramadan 2012, a production budget of 200 million Saudi riyals, directed by Syrian Hatem Ali.

Distortion of the Ottomans
The series "Kingdoms of Fire" revolves around the fall of the Mamluk state in Egypt in the hands of the Ottomans in the early 16th century. Battle of Marj Dabiq between the Ottomans and Mamluks.

According to the author of the series, Mohammed Suleiman Abdul Malik, the series consists of 14 episodes that lasted about six months commissioned by the producer company, and in press statements Suleiman explained that he tried to provide a work free of historical errors, and described the period of Ottoman rule as "full of historical massacres."

Photography in Tunisia
We do not know the exact reasons that led the production team to shoot the series in Tunisia, although many events take place in Egypt, and Egypt has enormous possibilities for filming the series in the light of the huge budget allocated to it, especially as his story is in line with the political orientation of the Egyptian regime close to the UAE and Saudi Arabia and anti-Turkey .

The Ottoman Empire lasted 600 years and ruled large parts of Asia, Eastern Europe and North Africa, to be one of the largest empires in history, and is usually promoted by the Turks that it opened vast territories of the world and spread Islam, which was presented by Turkish drama in huge series won Wide fame, such as "Conqueror", and "Ertugrul resurrection."

But in light of the current political differences between Turkey on the one hand and the UAE, Saudi Arabia and Egypt on the other, the series will contribute to the image of the Ottomans, and will be a step to face the Turkish drama production. 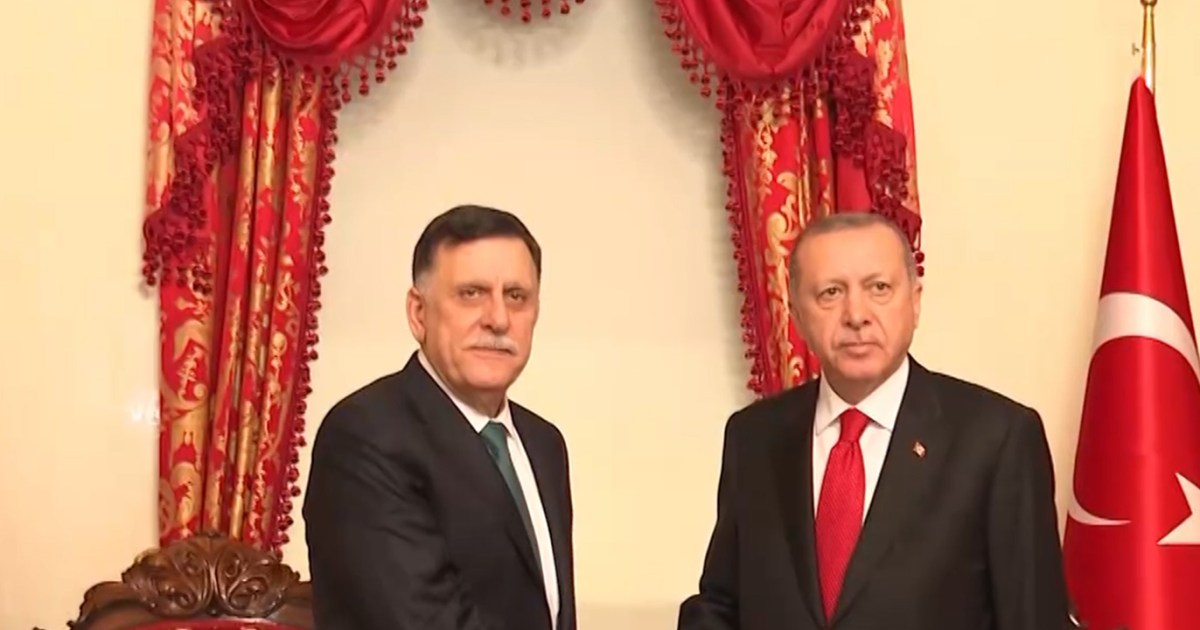 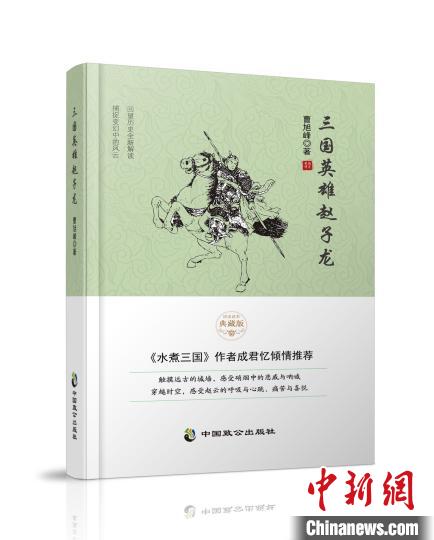 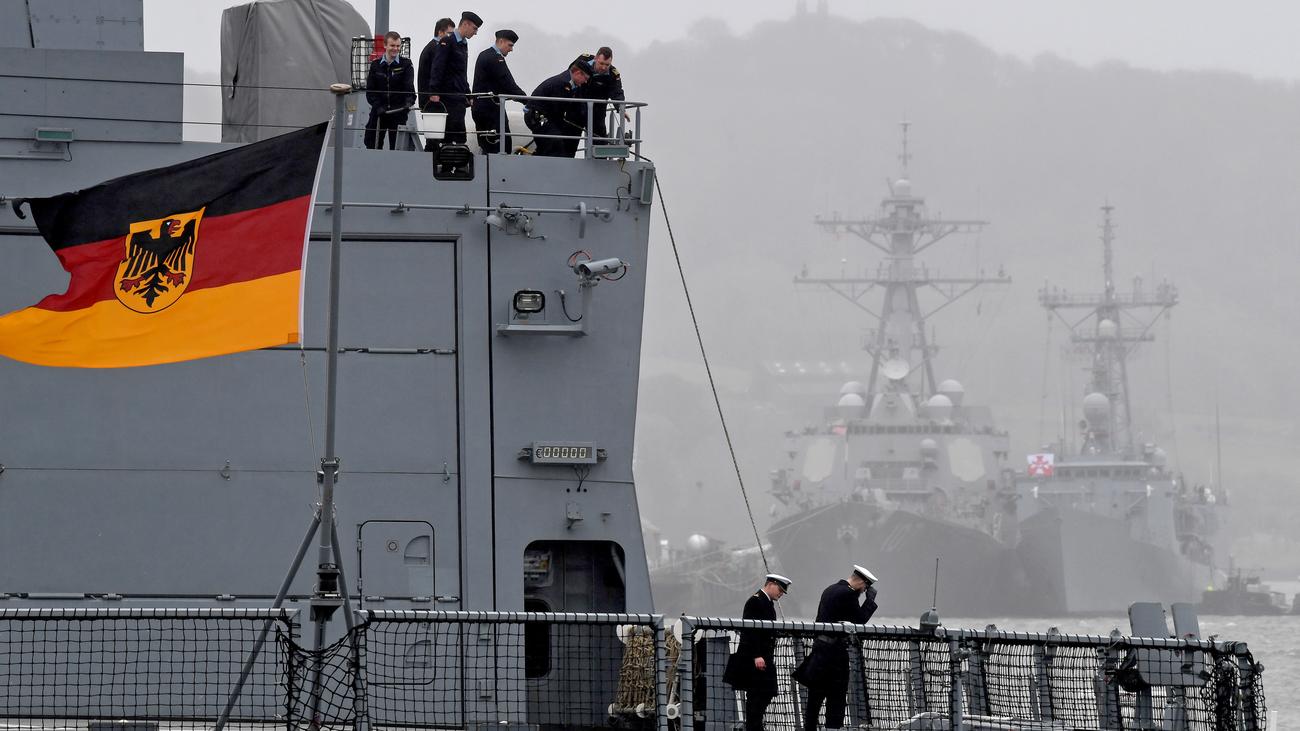 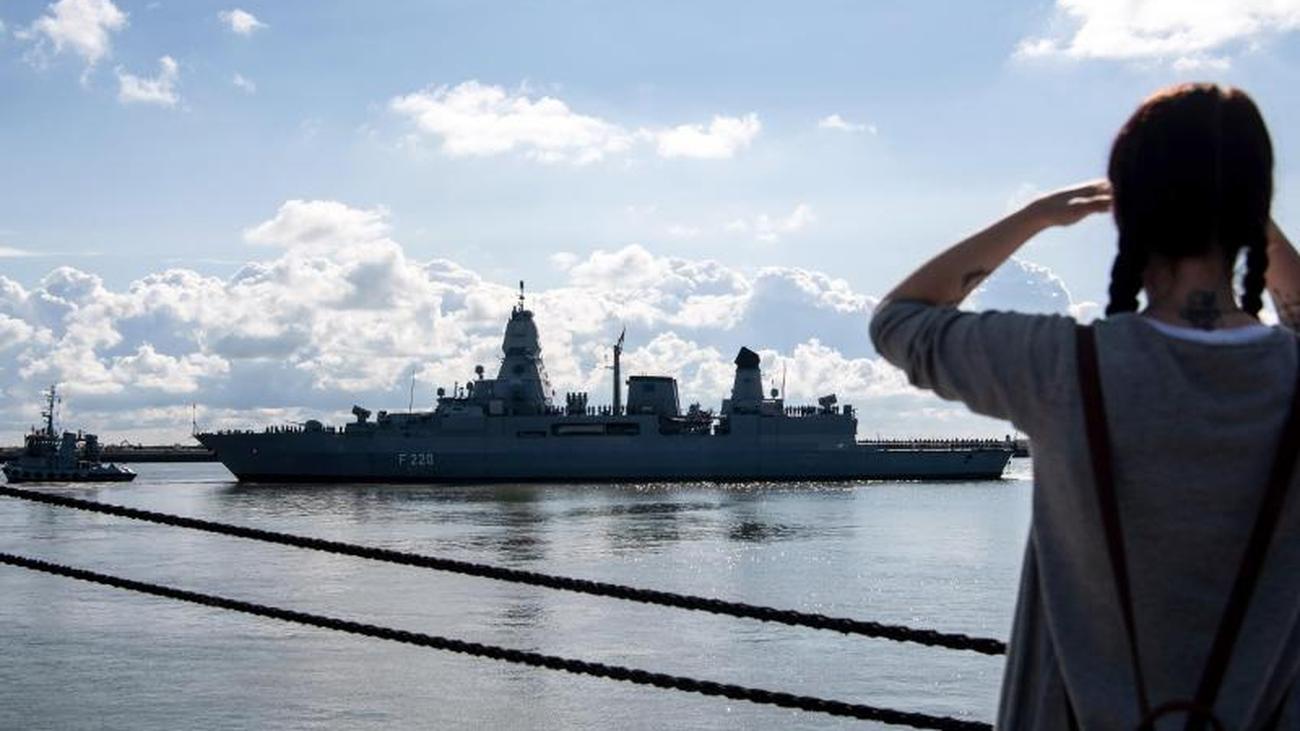 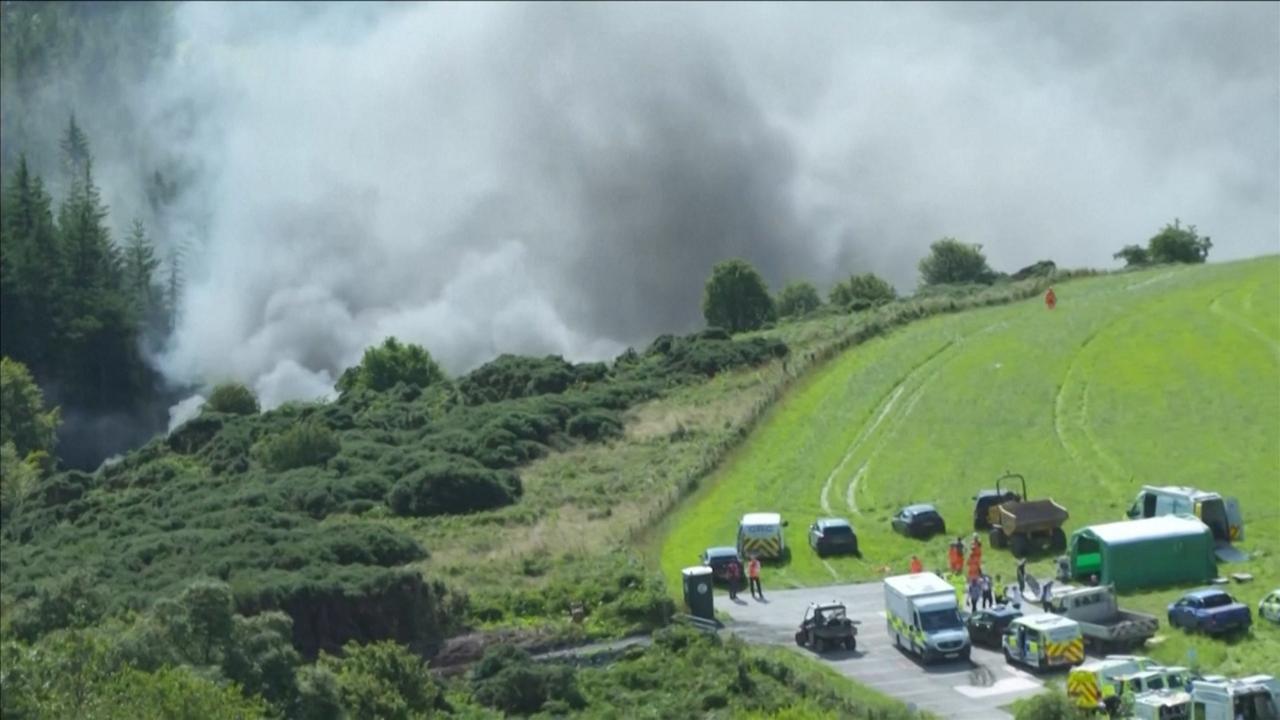 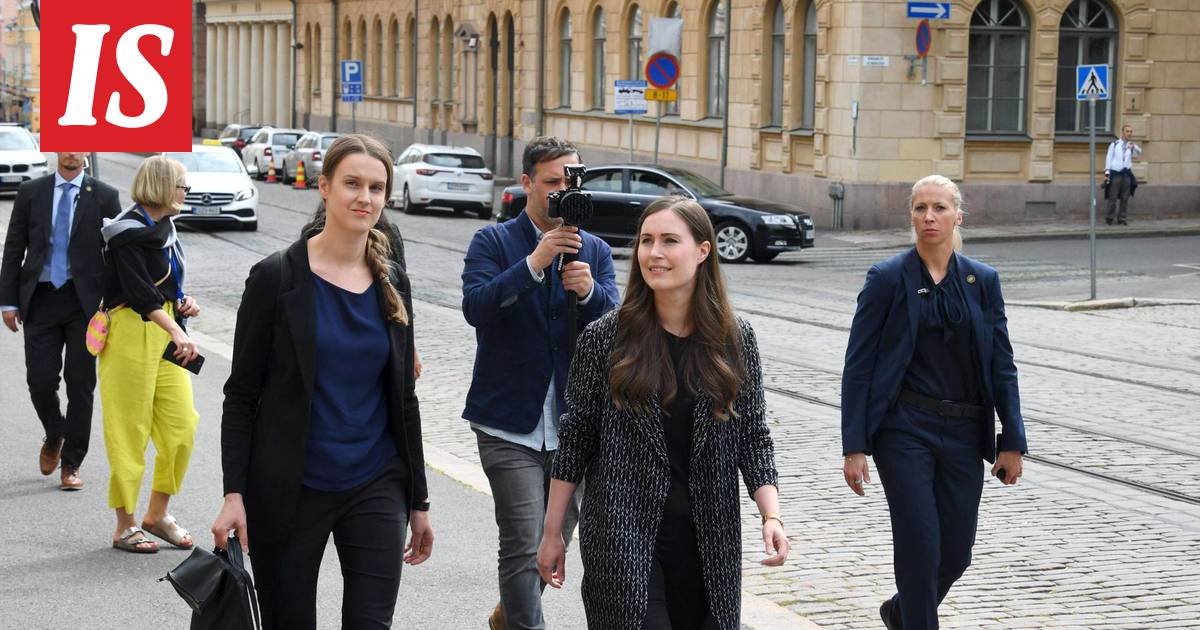 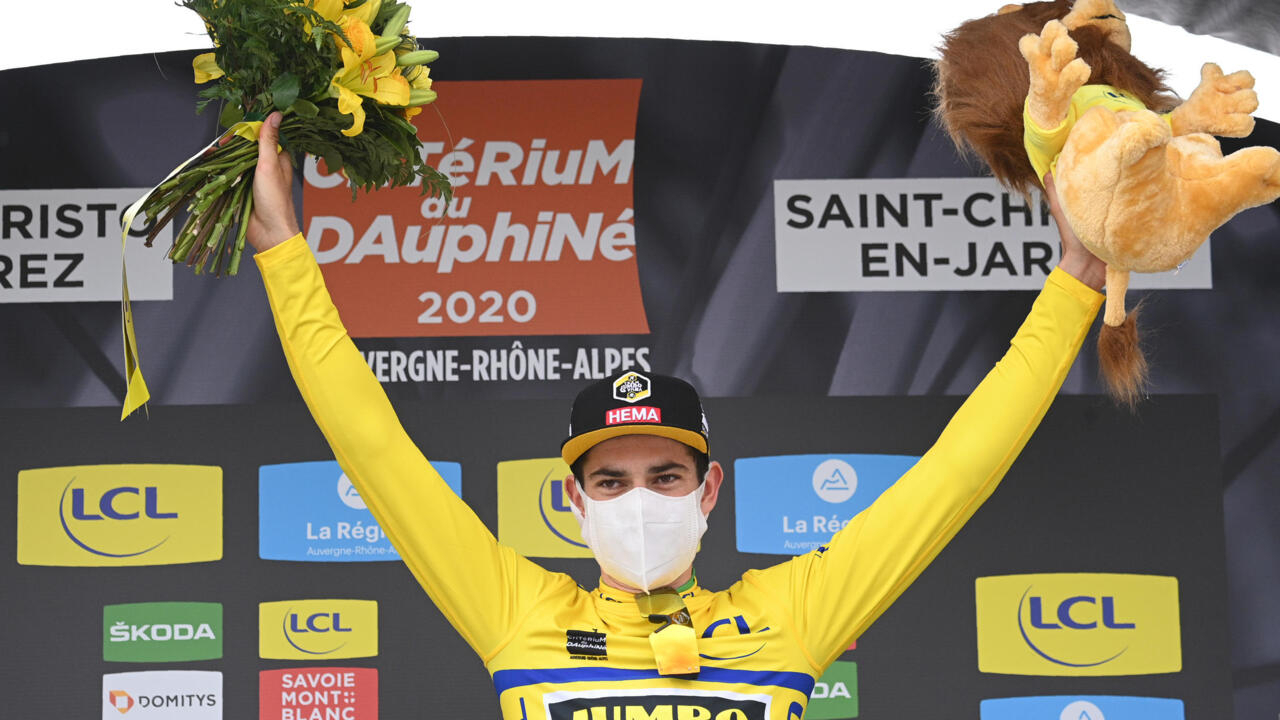 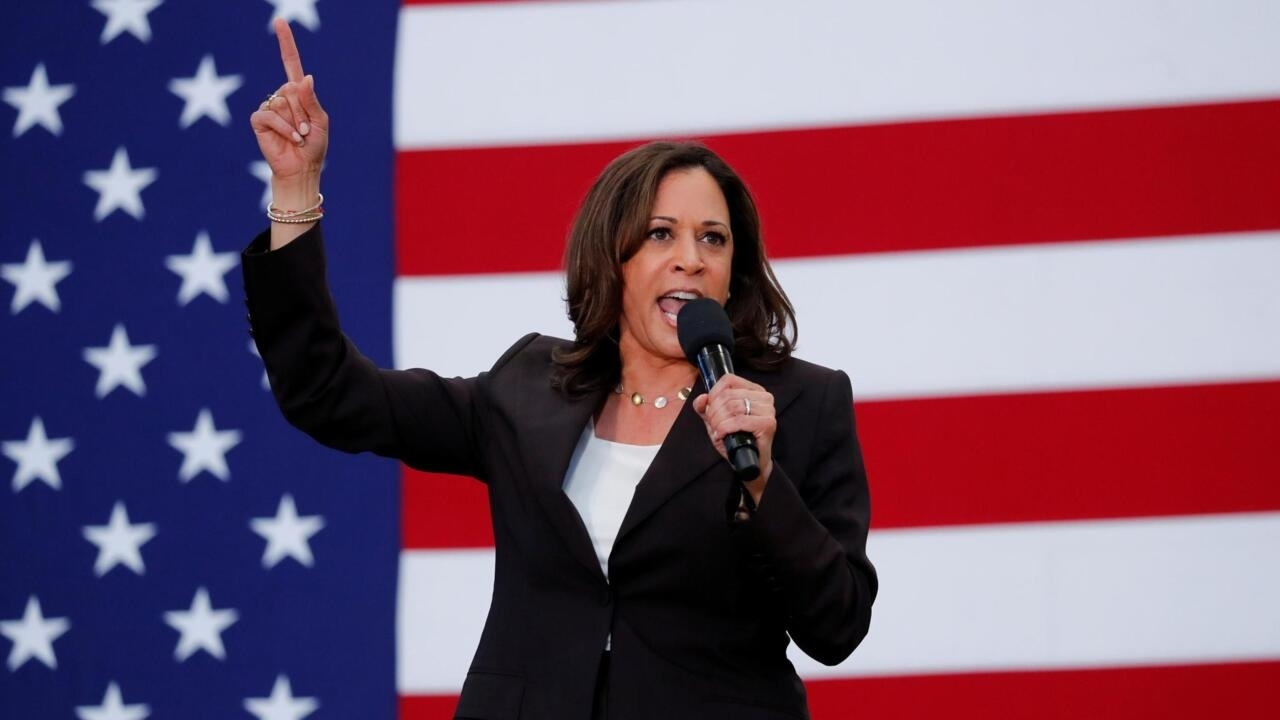