Three months ago, a video recorded by a drone in the Xinjiang region, northwest China, appeared on YouTube and soon began to circulate on social networks. In the pictures you see 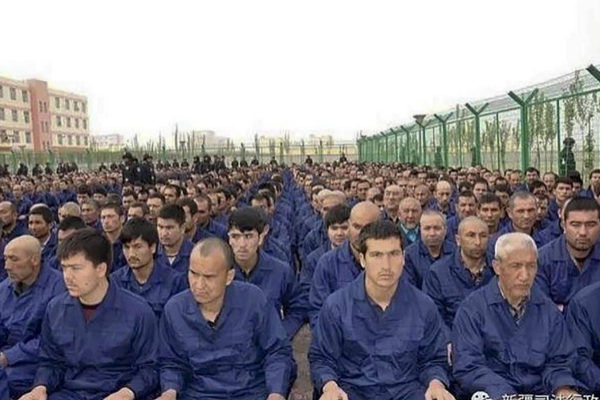 Three months ago, a video recorded by a drone in the Xinjiang region, northwest China, appeared on YouTube and soon began to circulate on social networks. The images showed hundreds of Uighur prisoners in a row, blindfolded and handcuffed, being taken by the police to trains. All wore blue and yellow uniforms, wore shaved heads and, as several international media pointed out, their destiny was the "detention and indoctrination" centers built by the Beijing Government to "re-educate" the Uyghur Muslim minority .

Then there was talk of a Chinese crusade against Islam - whose religion barely exceeds 1% of followers in the Asian giant - how they were destroying the Xinjiang mosques and using their facial recognition systems to track Muslims -Uigures and Kazakhs-, which represent half of the population of this region.

A New York Times investigation suggested that Xinjiang accounts for 21% of the arrests throughout China , that millions of Muslims had been taken to the "re-education camps" under the premise of fighting extremism. Now the American newspaper has taken a step further, revealing 403 pages leaked from within the Communist Party, which reveal how, on the orders of President Xi Jinping, a campaign of repression has been carried out against more than one million Muslims who are part of ethnic minorities

"It is one of the most important leaks of government documents from within the Party in decades," they point out from the prestigious newspaper. "They provide an unprecedented insight into the ongoing repression in Xinjiang, in which authorities have cornered a million Uyghurs, Kazakhs and other ethnic people in detention camps and prisons in the past three years. A campaign that calls for a benevolent effort and routine against the pull of extremism, but that reveals how officials conspired to carry out a ruthless and coercive repression. "

The New York Times documents - "revealed by a member of the Chinese political establishment who requested anonymity and expressed the hope that his disclosure would prevent party leaders from escaping the guilt of mass arrests" - include almost 200 pages of speeches inmates of Xi Jinping and other leaders, as well as more than 150 pages of reports on surveillance and control of the Uyghur population in Xinjiang.

It all started during a visit by the Chinese president to Xinjiang in April 2014, weeks after Uyghur activists attempted knives at a train station, killing 31 people and leaving 140 wounded . A month after the president's visit, there was another attack, this time with explosives, in a vegetable market, in which 31 people died.

Then, Xi Jinping delivered a series of private speeches to officials that are the source of the current repression against Muslim minorities.

"The methods that our comrades have a hand are too primitive . None of these weapons is an answer for their large machete blades, axes and cold steel weapons. We must be as hard as they are and show absolutely no mercy," said Xi.

Although the documentation also includes other statements by the president -which clash with the previous ones and with the actions that have been carried out these years- in which he asks the officials to "not discriminate against the Uyghurs and respect their right to worship" , rejecting different proposals to try to eliminate Islam completely in China.

The papers that the Times has published exclusively explain that the internment camps where they enclose Uyghurs expanded in 2016 after the transfer from Tibet to Xinjiang of politician Chen Quanguo , appointed new head of the region, who established several guides on how it was necessary to act: from sending the brightest young Uighurs to universities in China - with the aim of training a new generation of Uyghur officials and teachers loyal to the party -, to explaining to young Muslims that their relatives arrested and taken to Reeducation camps "had been" infected by the virus of Islamic radicalism and should be quarantined and cured. "

But the documents also reveal how within the Communist Party there were officials opposed to this repression. Even some, like one named Wang Yongzhi , released more than 7,000 Uyghurs in detention. Therefore he would be arrested and prosecuted. Nothing more has been known about him since 2017. The leaked document is clear on this issue: "(Wang) is being investigated for seriously disobeying the Party's central leadership strategy to govern Xinjiang. The Party will not tolerate any doubt to carry out mass arrests. " The pressure on other officials in Xinjiang to stop the Uyghurs was relentless. "Thousands of officials were punished for resisting or not carrying out the repression entrusted."

Coincidentally, after the publication of these documents, the Global Times , a state newspaper in China, has published a counter-report traveling to Xinjiang and interviewing several Uyghurs who strongly affirm that neither they nor their families suffer any type of repression . 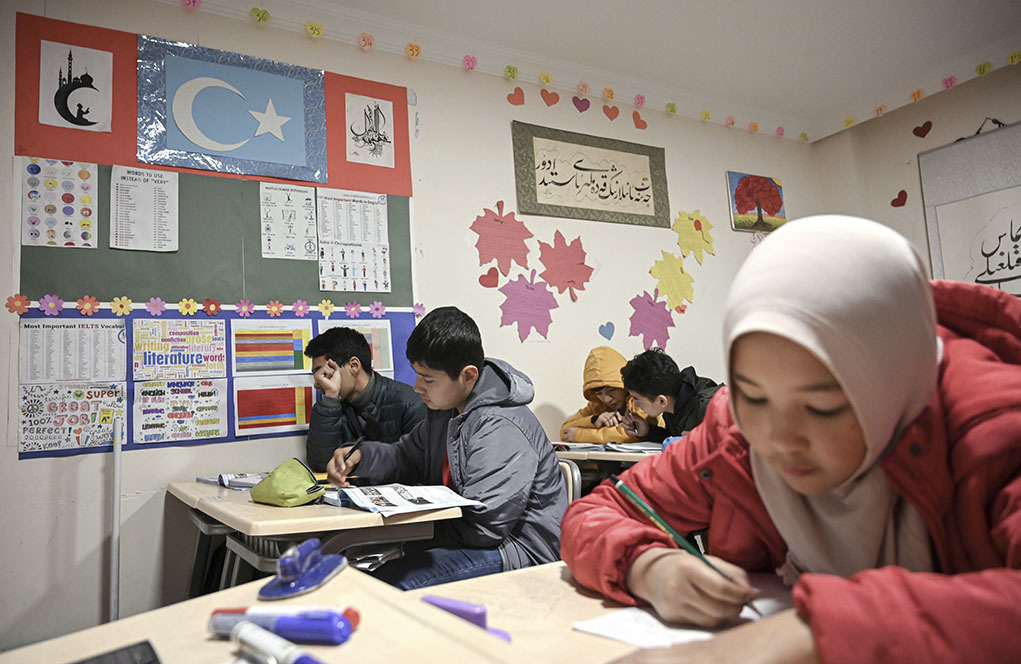 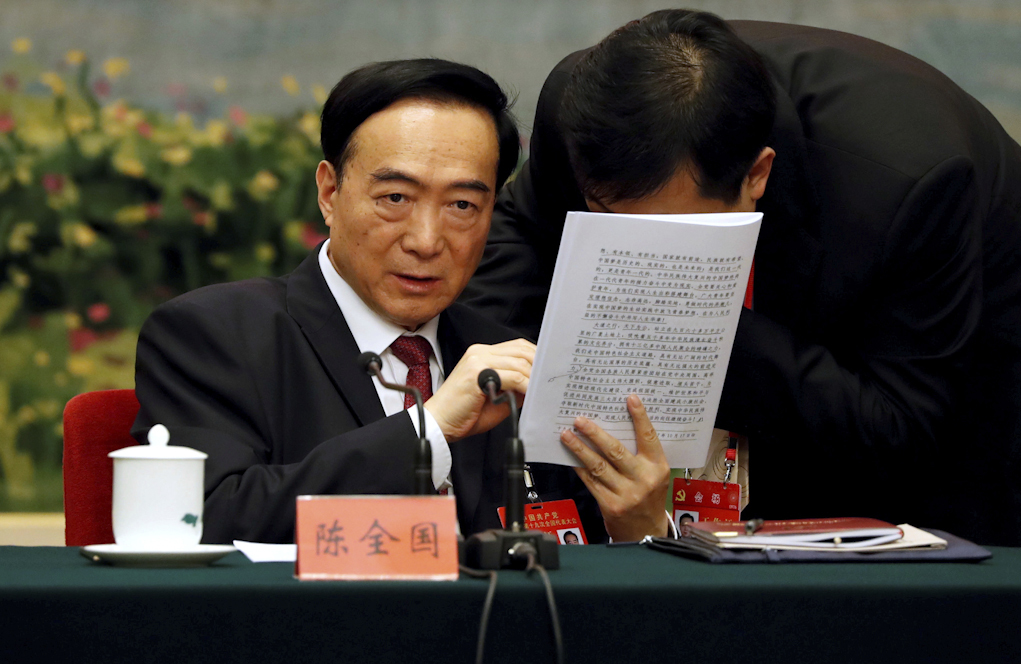 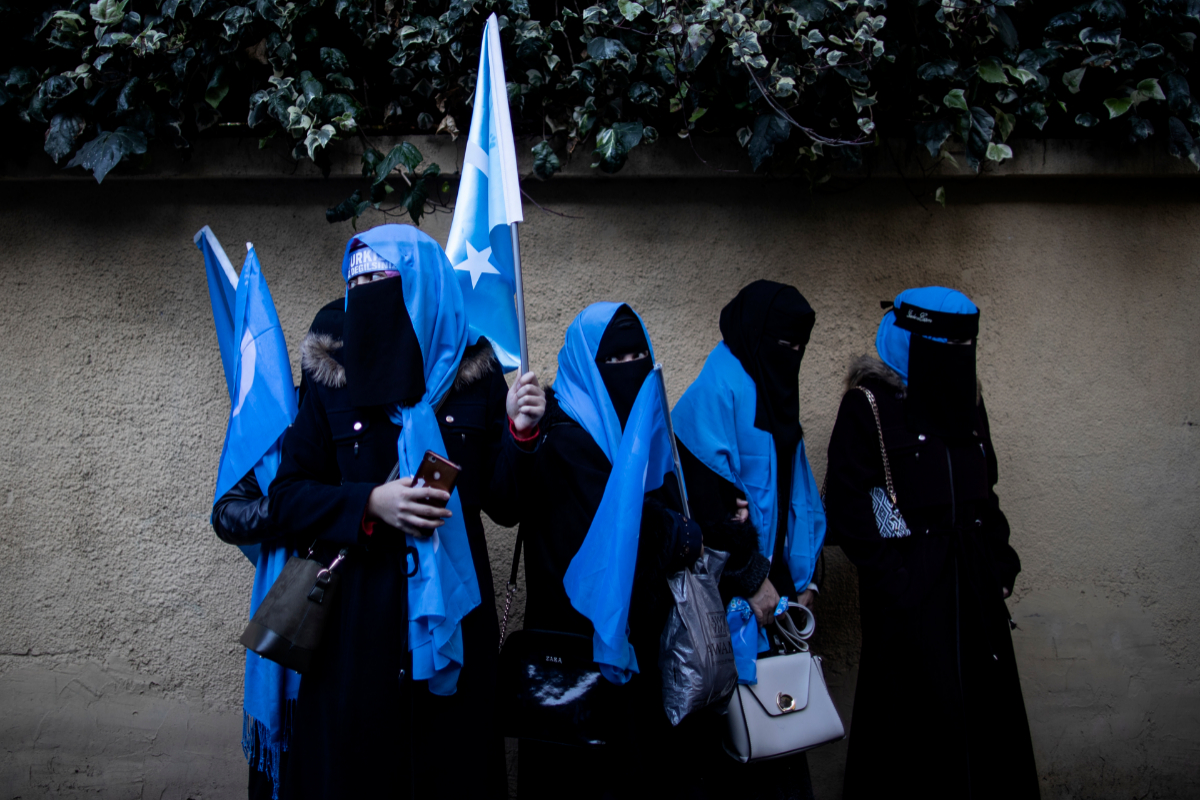 News/Politics 2019-11-25T07:35:16.619Z
Control of haircut and sleep hours .. Leaked documents reveal China's practices against the Uighurs in the camps 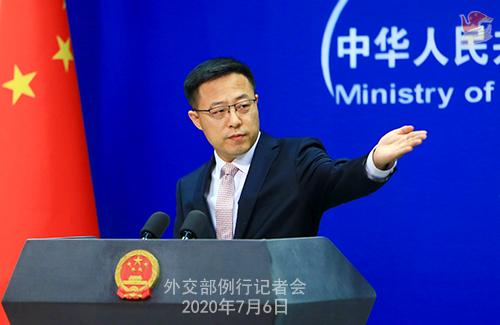 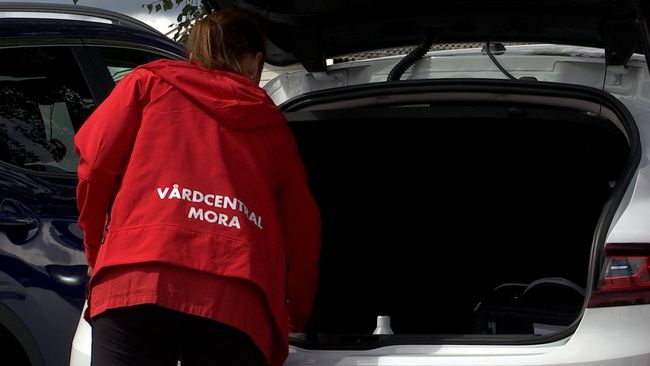 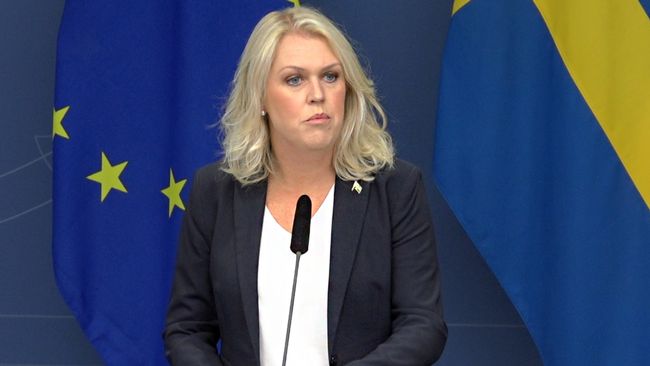