Chile: in solidarity with the protest, the national football team refuses to play

Because of the social crisis that is shaking their country, the players of the Chilean selection have decided not to play the friendly match scheduled on November 19 in Lima against the team of Peru.

Gary Medel in training with his teammates on October 11th. JOSE JORDAN / AFP

Due to the social crisis that is shaking their country, the players of the Chilean selection have decided not to play the friendly match scheduled on November 19 in Lima against the team of Peru.

With our correspondent in Santiago de Chile, Justine Fontaine

The players of the Chilean national team are not indifferent to the social movement that has shaken their country for almost a month. Some had already expressed their support or fears about the demonstrations from the beginning of the movement. On Wednesday, the team announced collectively that it was refusing to play a friendly match against Peru next Tuesday.

Team captain Gary Medel formalized the players' decision with a message on social media. "Today Chile must play a more important match that of equality and change for all Chileans live in a more just country," said the defender, popular in the country. In reference to the violence observed in the margins of the processions, but also to the strong repression by the police, the Bologna FC player added that Chile " needs peace ", but that it does not " forget the demands of the social movement ".

The announcement did not please the coach of the team, the Colombian Reinaldo Rueda, who threatens to resign in the coming months if the matches do not resume.

The Chilean Football Federation has tried to change the players' opinion, without success. And she had in the same day had to give up the resumption of the national championship this weekend. Both for security reasons (because demonstrations take place every day), but also because fan clubs and a large union of players opposed the holding of football matches in full social movement. 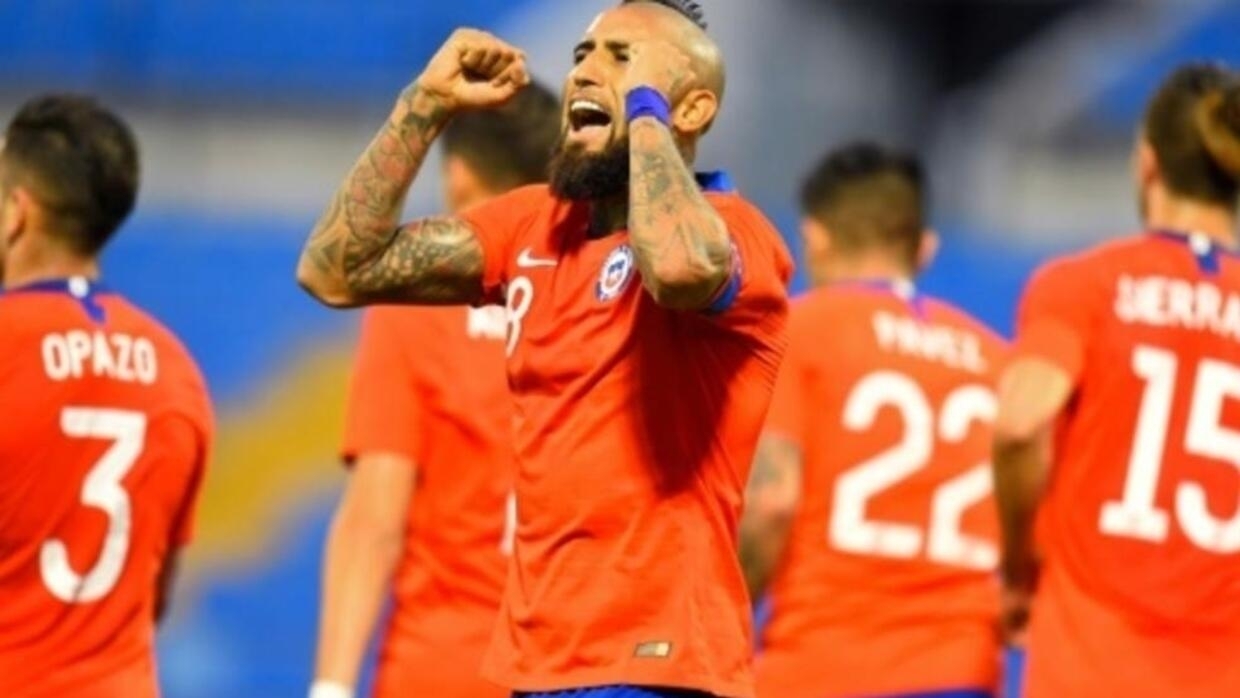 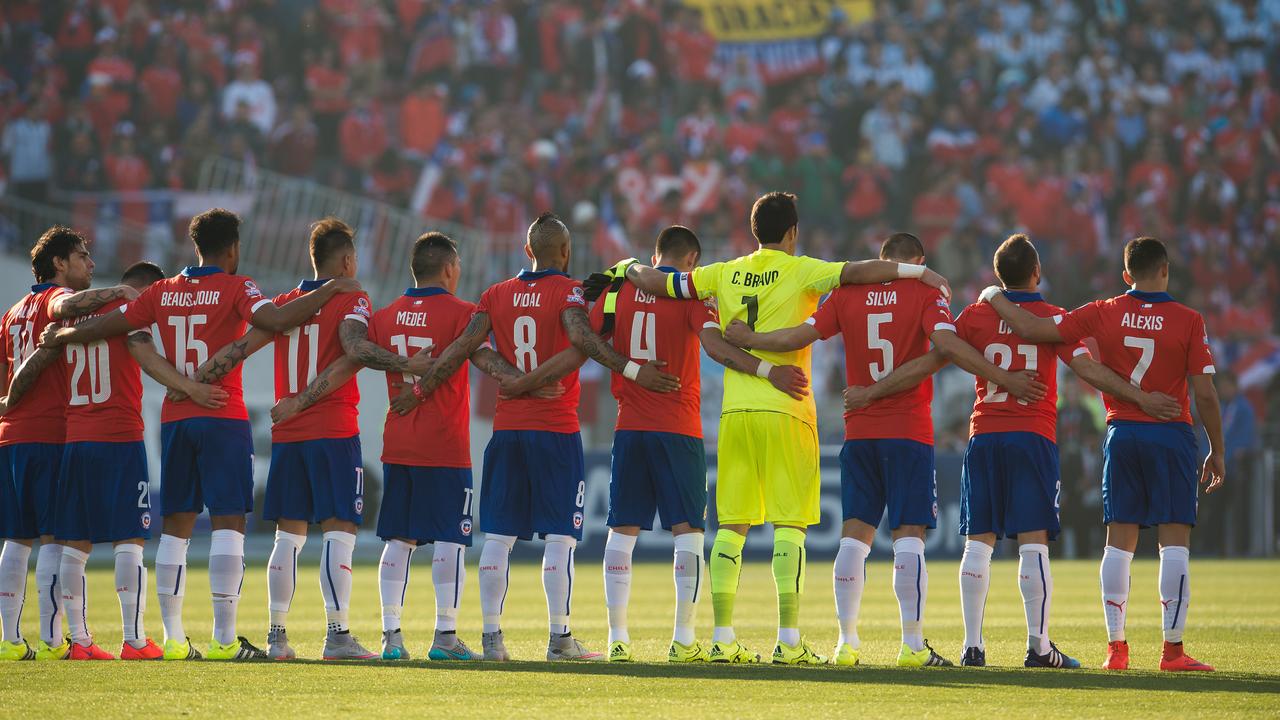