Regarding the “Meeting of Cherry Blossoms” hosted by the Prime Minister, the opposition party confirmed that it would need to hear from Prime Minister Abe to request an intensive discussion by the Budget Committee. On the other hand, the chairman of the Liberal Democratic Party, Mr. Moriyama, stated that he needed to clarify the criteria for selecting invitees, but was unable to meet the budget committee.

The opposition party has a meeting with the Prime Minister's chairperson, and many people have been invited by Prime Minister Abe ’s supporters ’meeting to“ personalize public events ”. , Confirmed the policy of requesting the budget committee to conduct intensive deliberation in the House of Representatives.

“The story will not end unless Prime Minister Abe explains it in the Diet.

On the other hand, the secretary-general of both the Liberal Democratic Party and the Komei Party and the chairman of the National Assembly Countermeasures met in Tokyo and agreed that it was necessary to consider clarifying criteria for selecting invitees.

The Liberal Democratic Party's chairman, Mr. Moriyama, pointed out to the reporters that "There is something that is difficult to understand unless you clarify what kind of people you want to invite." ”Is important,” and expressed the idea that it would not be possible to meet the budget committee.

News/Politics 2020-06-14T19:29:05.885Z
Debate at the House of Representatives settlement committee to the end of the session Opposition parties request extension 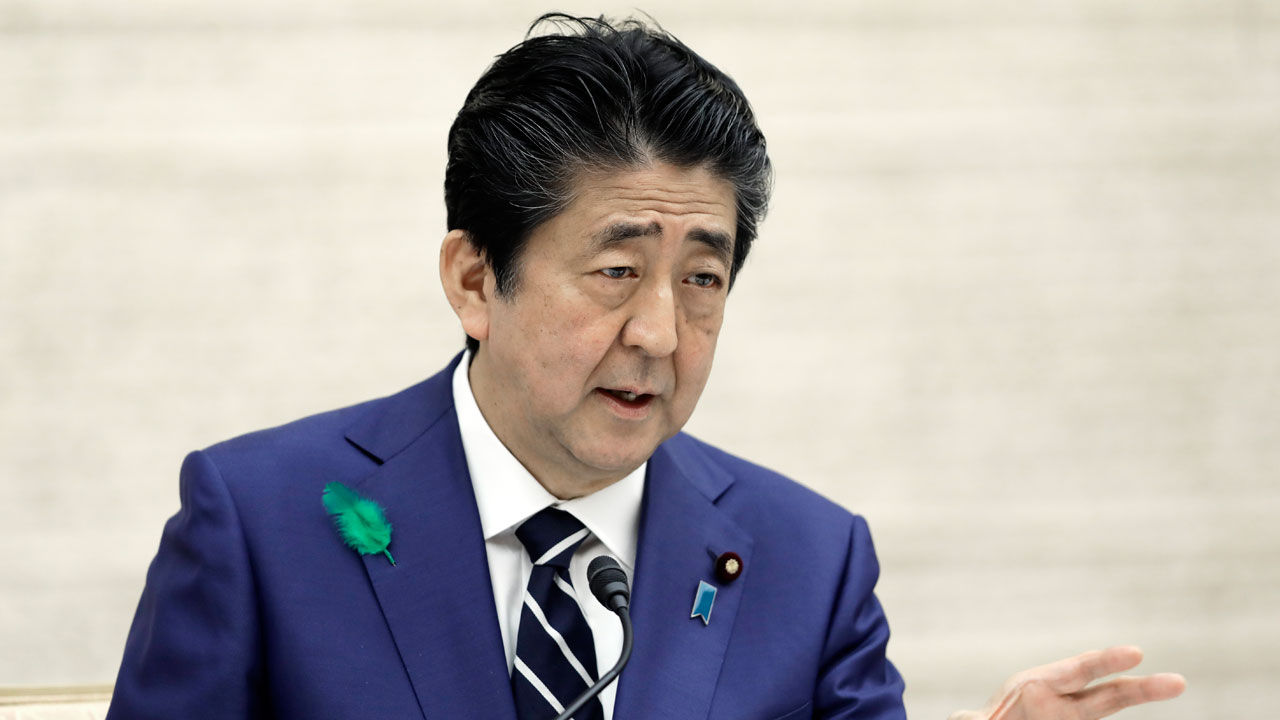 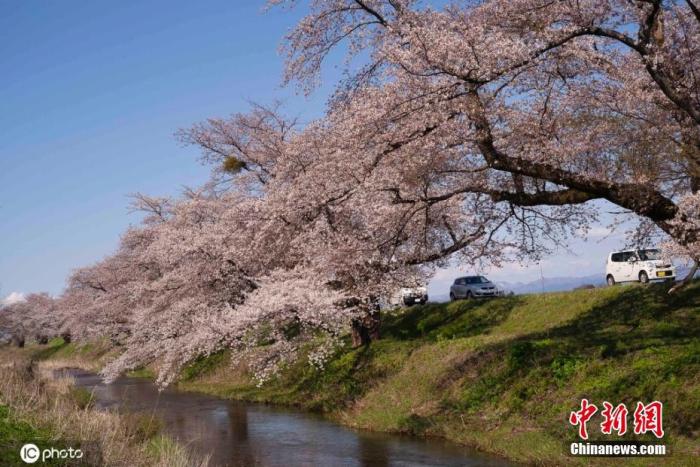 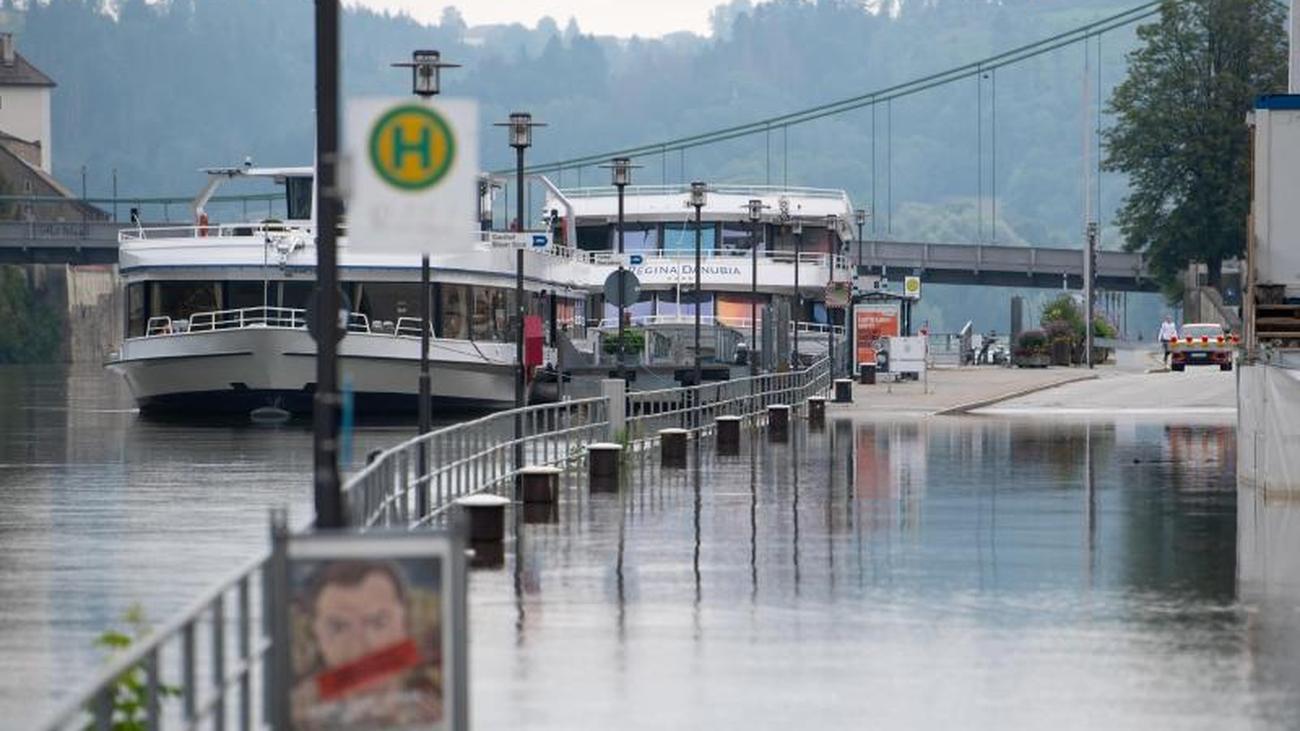