The World Bank has called on Lebanon to form a new government within a week to prevent further loss of confidence in the Lebanese economy, as bankers live in a number of threats threatening a possible closure of banks.

"It will be very important to have a government within a week to prevent further deterioration in the Lebanese economy," he said.

After more than 20 days of protests, the crisis seems to be stalling, with each side in the equation remaining firm, amid fears of further deterioration in a country suffering the worst economic crisis since the 1975-1990 civil war.

Threats
Meanwhile, Lebanese banking workers face insults and threats from customers angry at restrictions on withdrawals from their assets, the Union of Bank Employees said on Friday, reflecting mounting pressure on the Lebanese economy.

Lebanon is one of the most indebted countries in the world, and it already had deep economic problems before the protests.

Since the banks reopened a week ago, they have sought to avoid capital flight by blocking most cash transfers abroad and restricting foreign currency withdrawals, although the central bank has not announced any formal capital controls. The steps taken by banks have led to threats against their employees.

"There are customers with weapons coming into banks and security guards are afraid to talk to them because when there are people in such a situation you don't know how people will behave," said George El Hajj, president of the Union of Bank Employees' Unions.

He added that bank employees are considering a strike, the situation is very critical and "our colleagues cannot continue working under the current circumstances."

A senior banker expressed concern that a possible employee strike could force banks to close from Tuesday.

Al-Jazeera correspondent from there said that some banks closed unusually in the face of a number of customers to ease the pressure on the demand of those withdraw their deposits, or withdraw more hard currency to run their business.

He added that some gas stations have also closed because of the lack of liquidity from the dollar, which imports their needs of oil derivatives.

The problem of the dollar
Two market sources said the dollar stood at 1,800 pounds or more on Friday, compared with 1,740 pounds on Thursday, while the official rate was 1,507.5 pounds.

Some banks have slashed their ceiling on dollar accounts this week, customers and bankers said.

Customers said at least one bank had cut its maximum credit card limit from $ 10,000 to 1,000 this week. "Anything that touches the liquidity of banks is being tied up," another banker said.

In downtown Beirut, a few people tried to withdraw dollars from an ATM of a bank that still paid dollars, but failed. 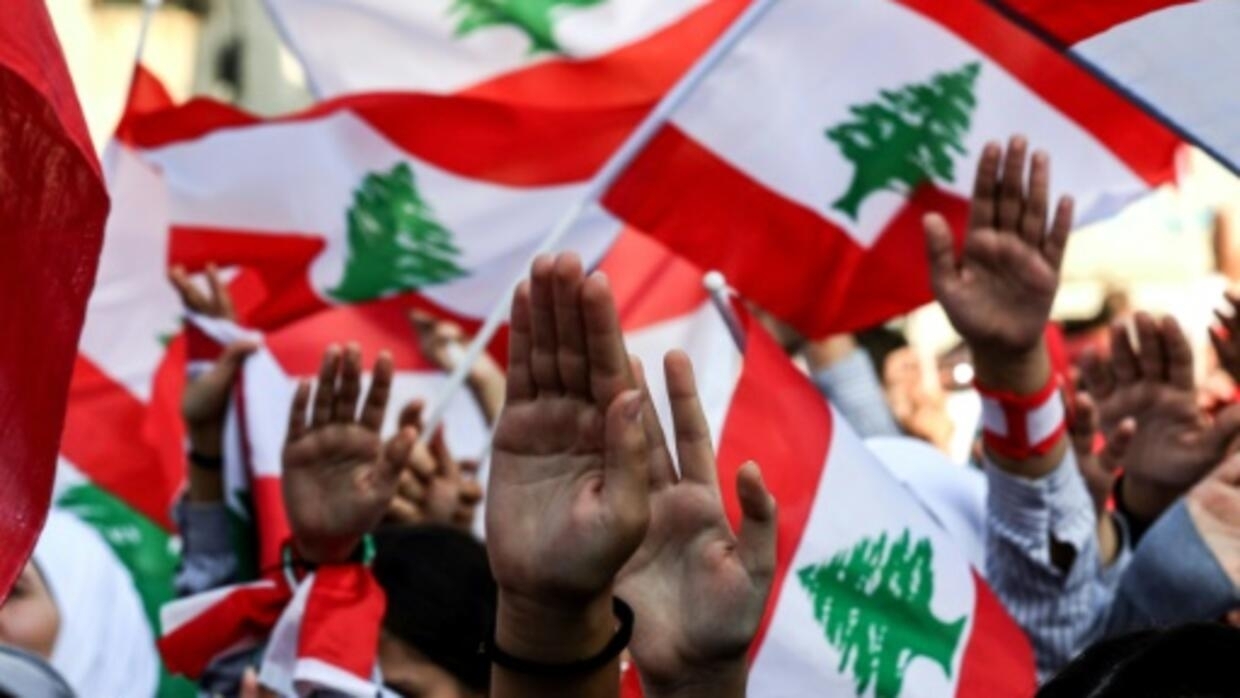 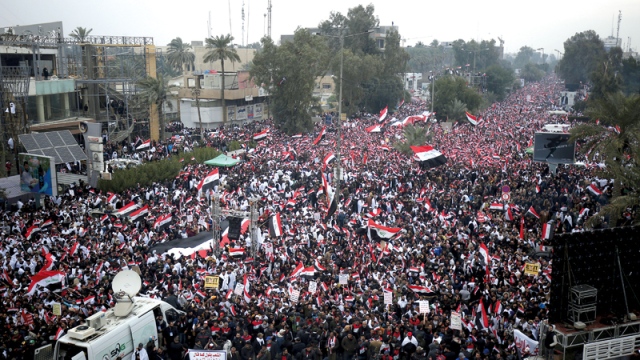 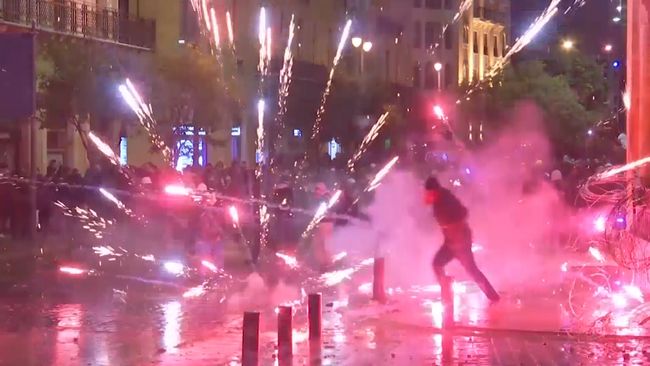 Basil: The Free Current will not participate in the Lebanese government if Hariri stuck to its leadership 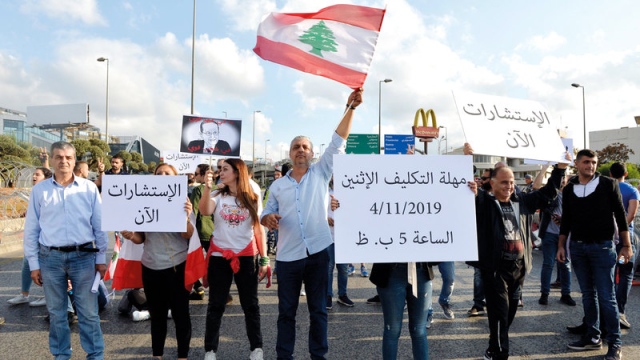 Sources: Saad Hariri closest to the restructuring of the Lebanese government

The crisis of Lebanese banks is expanding ... Hariri warns of ruin and demands to accelerate the formation of the government 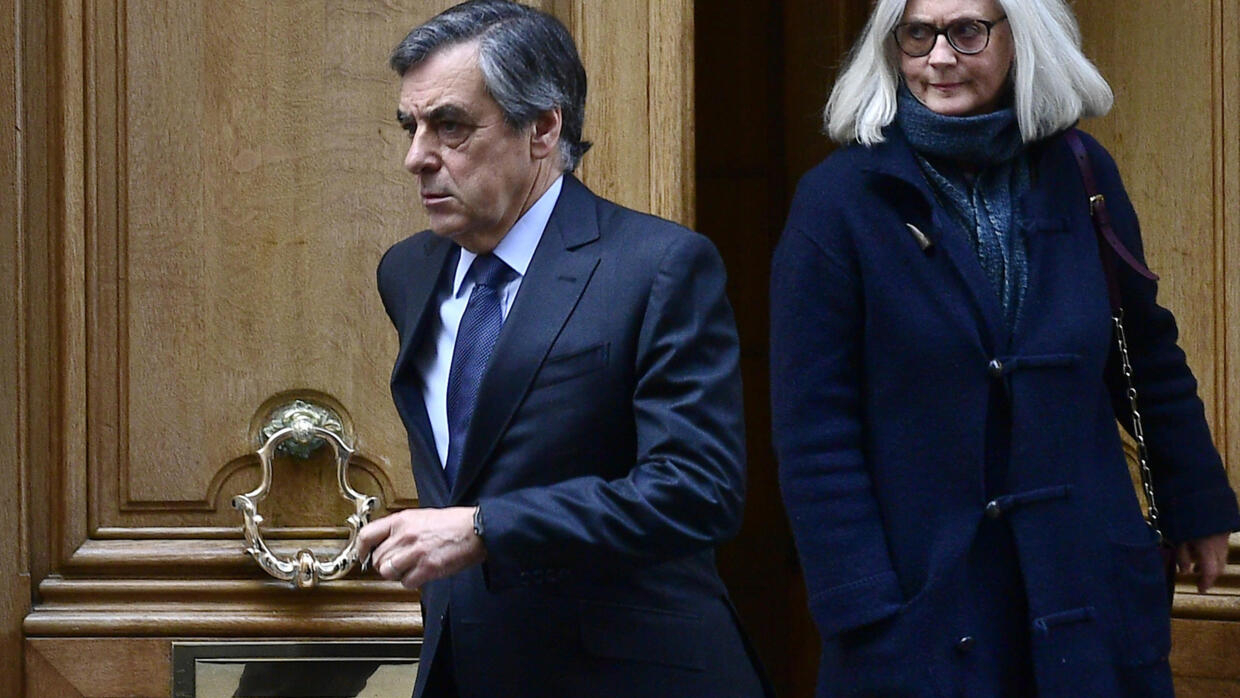 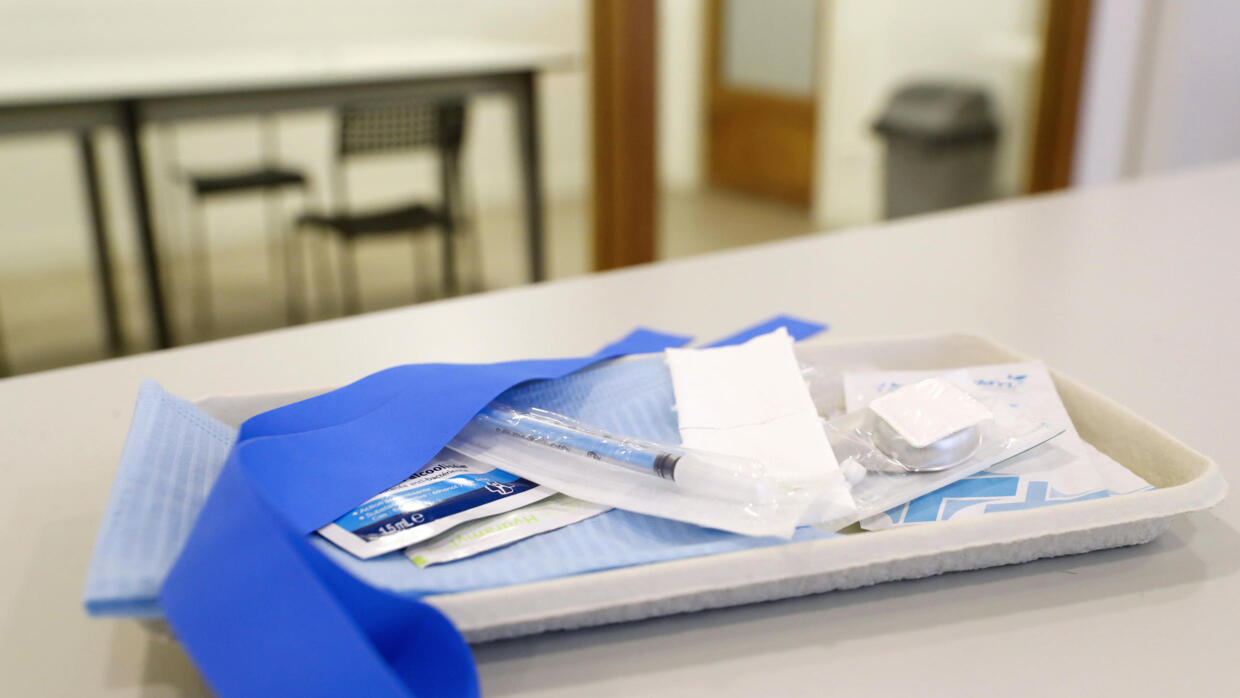 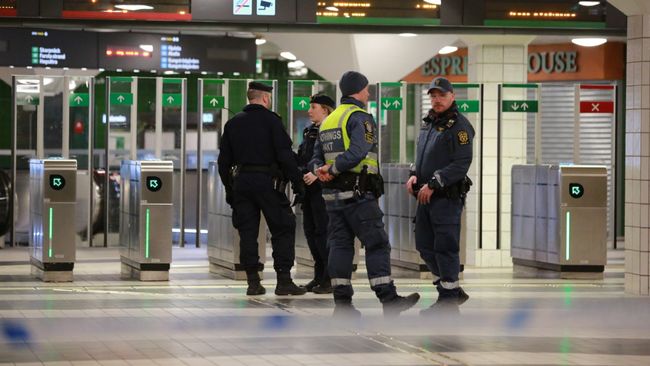 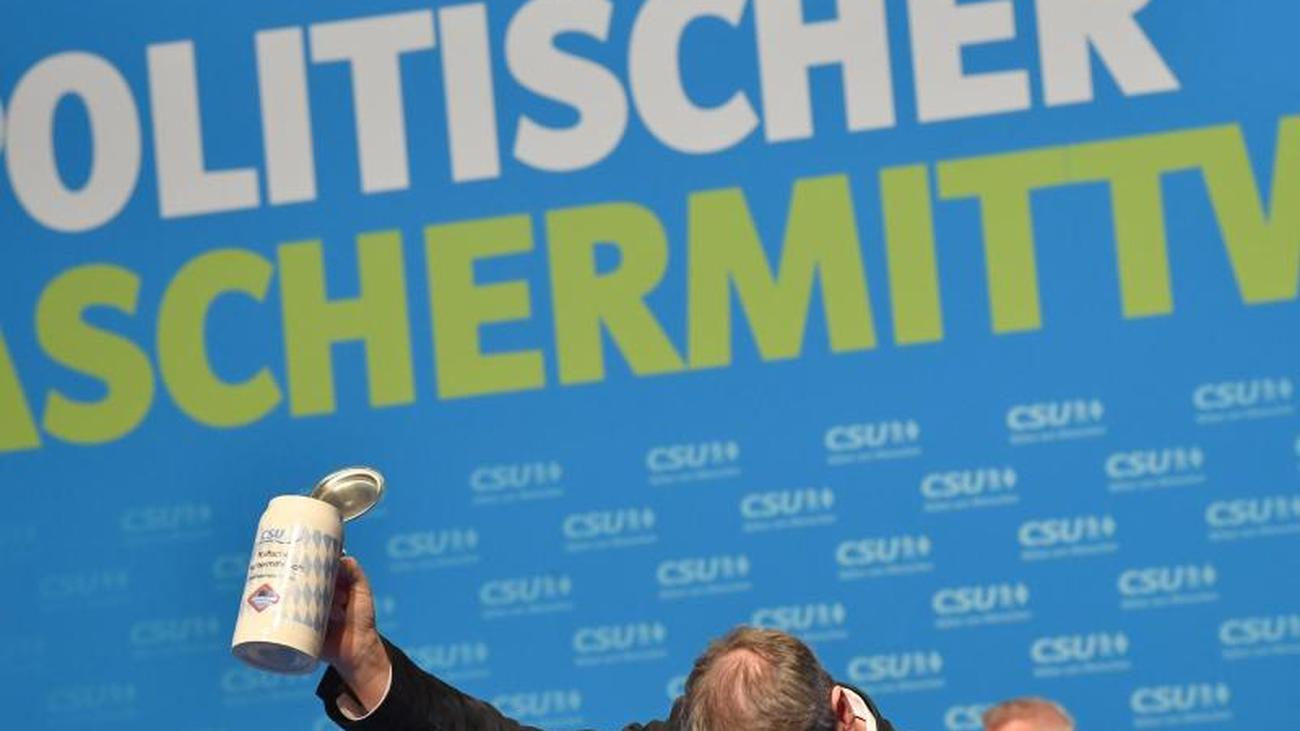 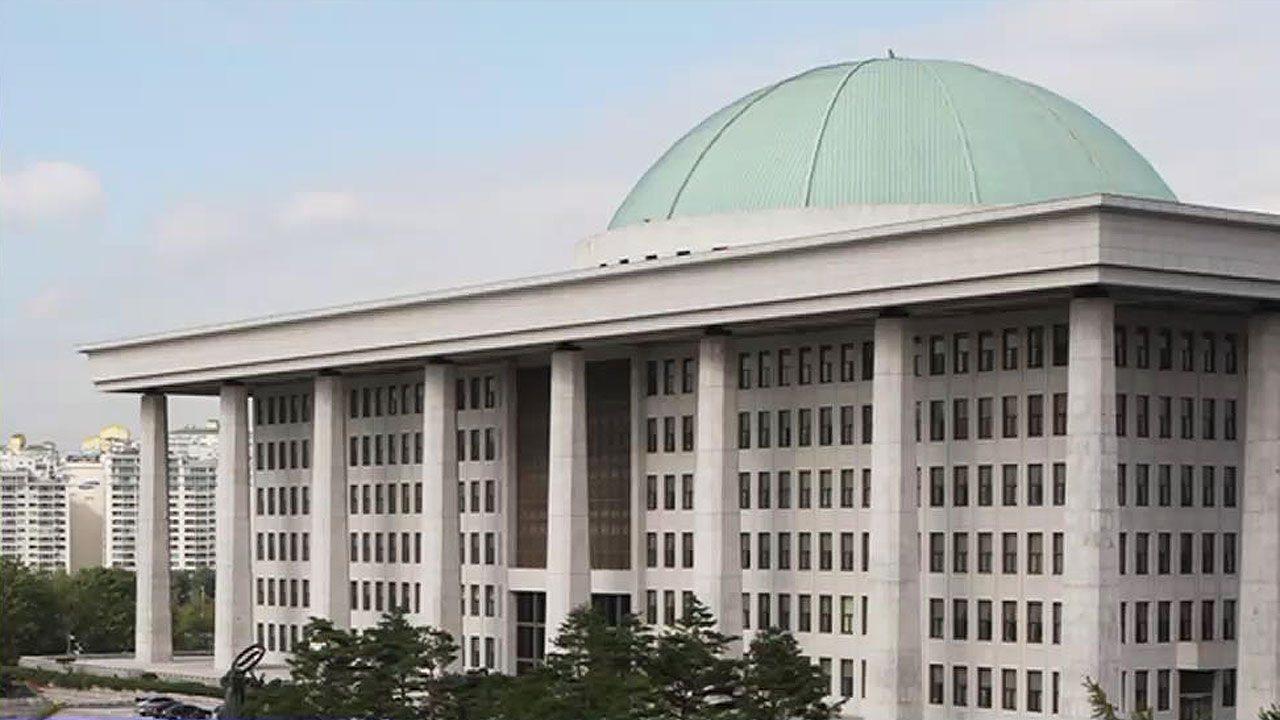 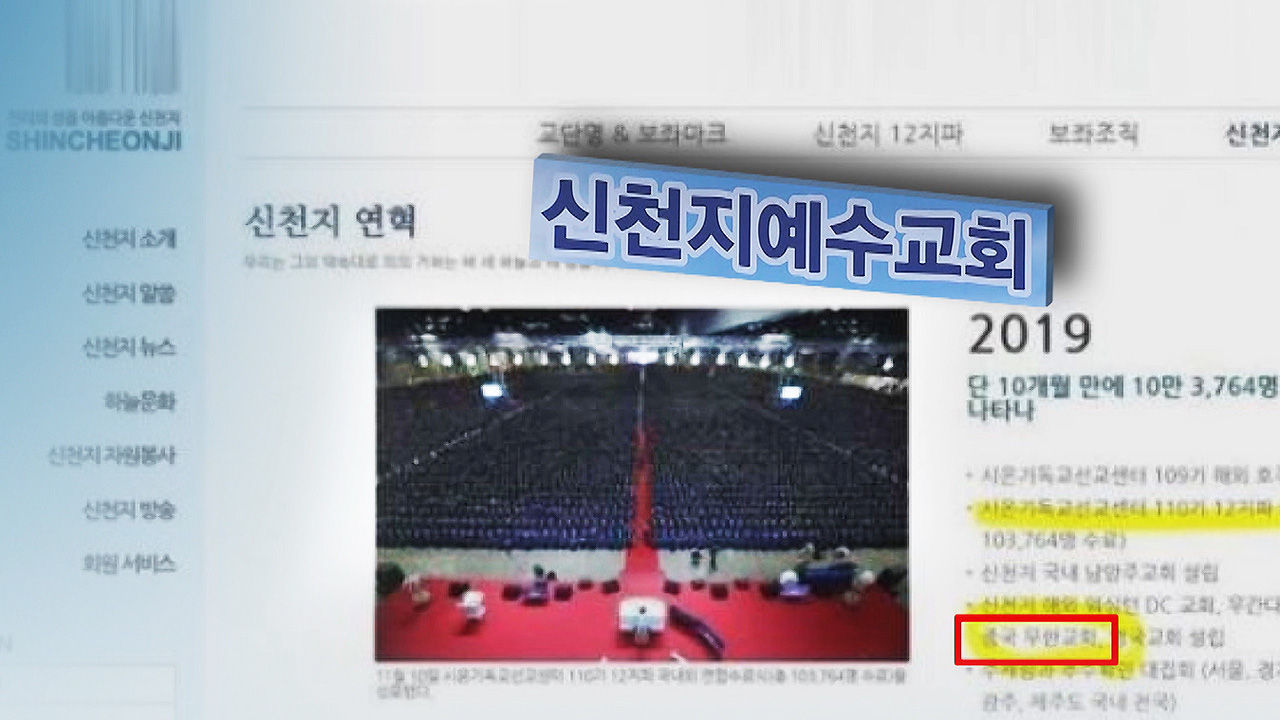 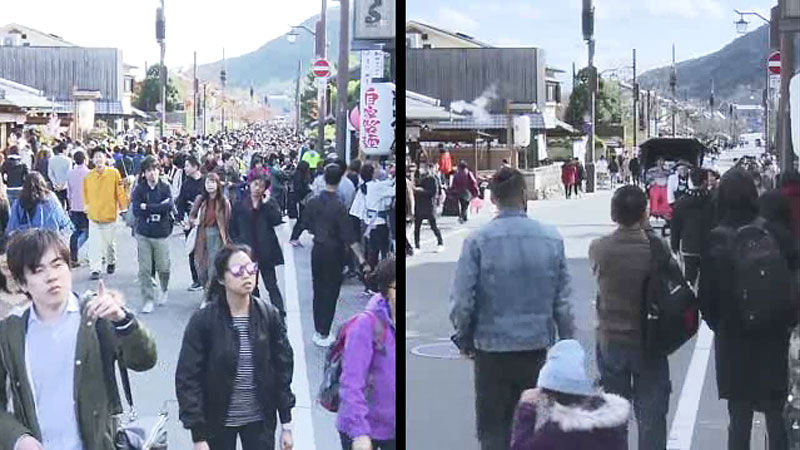 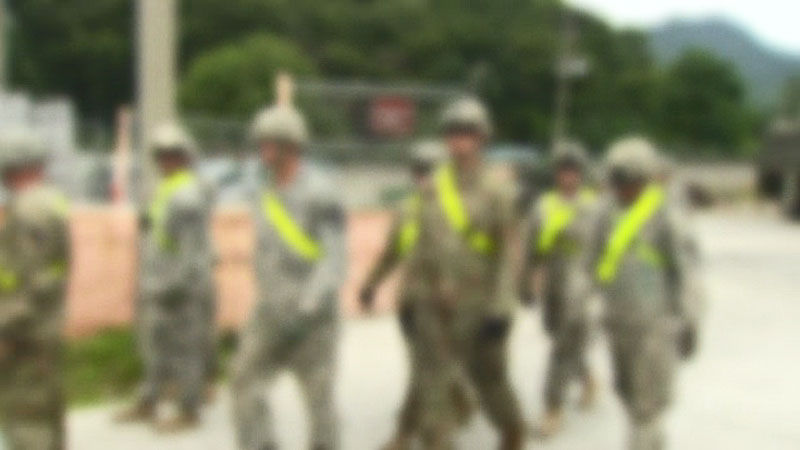 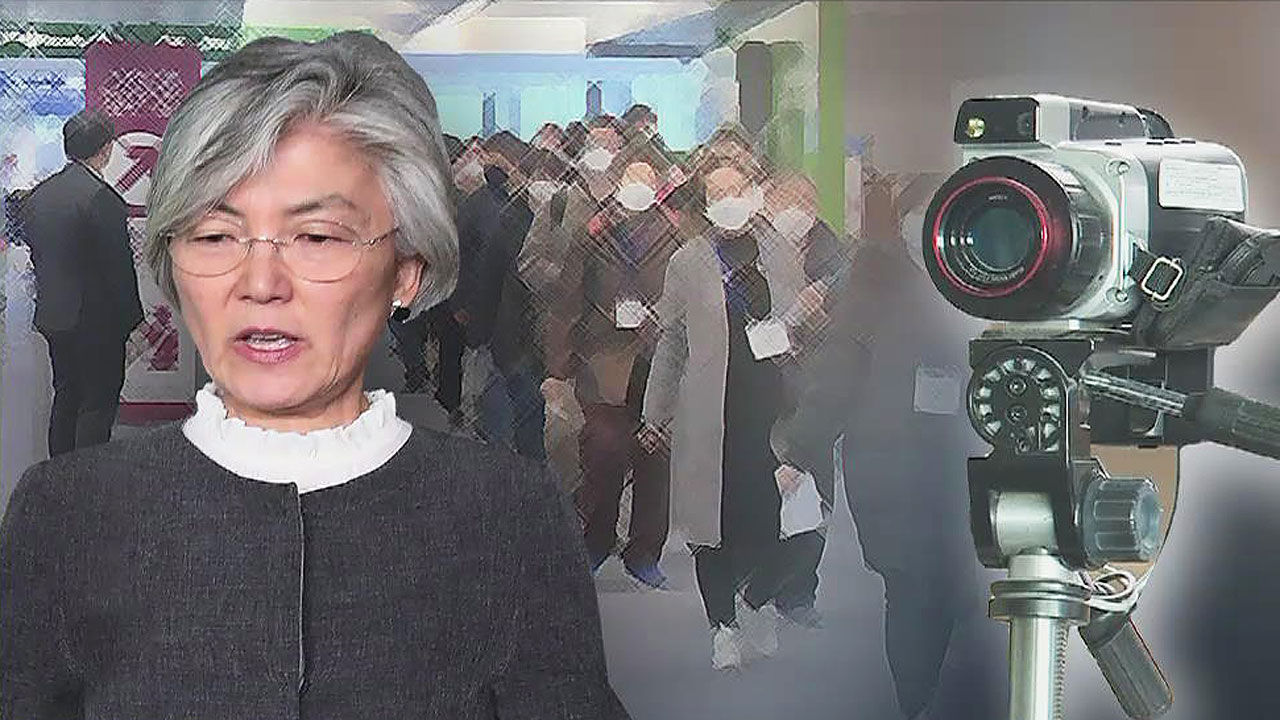 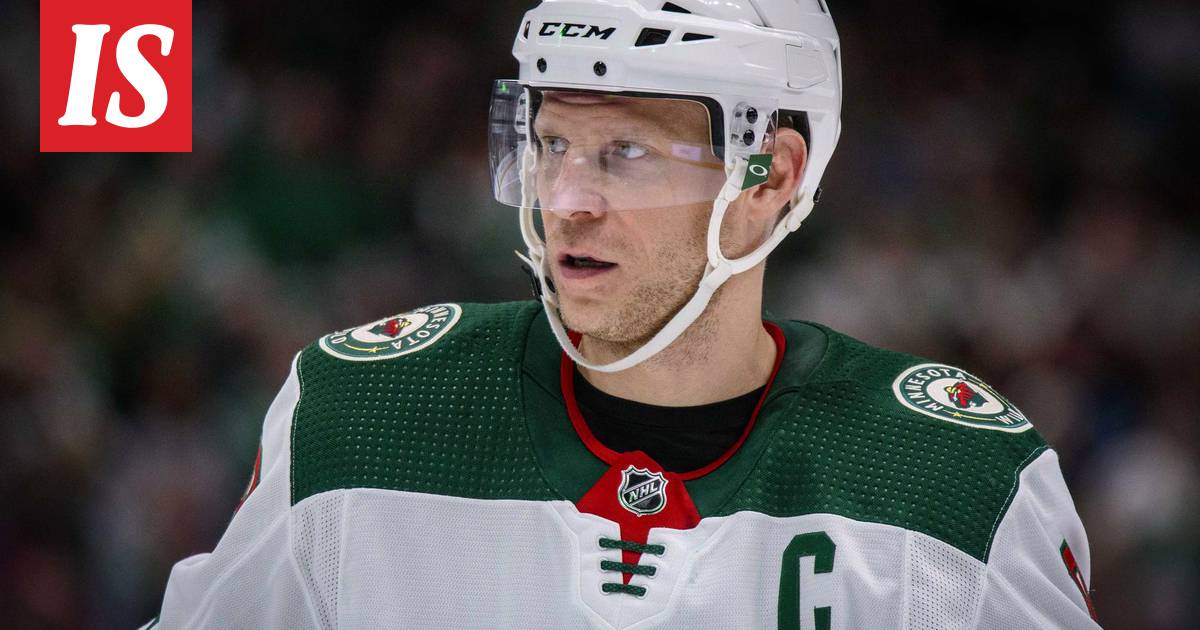