Mohammed bin Rashid: Leadership of the future can be achieved only by absorbing technology in various fields

His Highness stressed that "the pioneer of the future can be achieved only by adopting the solutions that have to do so, especially the absorption of advanced technology in various fields, and put them into optimal employment," noting the great positive effects of smart transformation in raising the performance level of various government sectors, especially the most touching ones. For the lives of people, which provide vital services are indispensable around the clock, the most important security and police services.

His Highness said: “We offer the world an advanced model of government action based on meeting the requirements of the community with future solutions that meet all its needs within the shortest timeframes and efficiently and high quality .. The world around us is developing very fast and technology not only enables us to catch up with this development, but gives us the opportunity to lead it. This is our goal and we are confident that we can achieve it by committing to the implementation of the plans and strategies adopted, and start from where others have ended in this area ».

His Highness praised the continuous development that Dubai Police is keen to raise the level of efficiency of the services provided to the public, pointing out the need to pay attention to the preparation of police cadres capable of dealing with the smart environment, which will soon be the most comprehensive in Dubai, and provide police officers in various locations with the necessary training To achieve a smooth transition to a smart environment, ensuring that the services provided to all members of the community continue to exceed their expectations and ensure their security and safety at all times, emphasizing Dubai's position among the most secure cities in the world.

Upon his arrival at Al Muraqqabat Police Station, he was received by the Commander in Chief of Dubai Police, Major General Abdullah Khalifa Al Marri, and a number of directors of public administrations and senior officers, where he listened to an explanation of the services provided by the Center, which number up to 27 key services in the field of services. As well as 33 sub-services provided by the Center without human intervention, in seven languages: Arabic, English, Spanish, French, German, Russian and Chinese, taking into account the global nature of the city of Dubai, and to facilitate the auditors of various nationalities, within the framework of the plan of Dubai Police full transformation a Li is a smart police station, which provides services to the public 24 hours a day, without stopping.

Al Marri explained that «Dubai Police General Command has adopted a strategic plan to transform the traditional customer service centers into smart centers, based on the vision of His Highness Sheikh Mohammed bin Rashid Al Maktoum, to make the government of Dubai a smart government foreseeing the future, and following the follow-up of His Highness Sheikh Hamdan bin Mohammed bin Rashid Al Maktoum, Crown Prince of Dubai and Chairman of the Executive Council of the Emirate, aims to turn Dubai into a gateway to the future, while this transformation also comes within the framework of the 'Dubai Plan 2021' and in line with the strategic plan to transform Dubai into the world's smartest city.

“This transformation aims to achieve leadership orientations and support the UAE's strategy for artificial intelligence, which seeks to develop and regulate the tools of artificial intelligence technology to be an integral part of the government work system in the country,” said Khabir Khalil Ibrahim Al Mansouri, Assistant Commander in Chief of Criminal Investigation Affairs. “This will contribute to confronting the rapid changes and achieving a qualitative development in the general performance at all levels by building a complete and intelligent digital system that addresses the challenges and provides practical and fast solutions that are quality and efficient.”

For his part, Director of the General Directorate of Artificial Intelligence and the head of the SPS project team, Brigadier Khalid Nasser Al-Razouqi, said that «the transformation of Al Muraqqabat police station to a smart police station, is based on the re-engineering procedures provided by the center to the public, so that the services are 100% converted to services Smart without human intervention ».

Steps to deal with the services of the intelligent police station

The Director of Al Muraqqabat Police Station, Brigadier Ali Ghanem, explained that «the first step in the stage of the customer towards the smart service of the Smart Police Center, is through the introduction of his UAE identity in a smart system that saves his data complete with fingerprint recognition, and does not do this step only the first time only The smart center includes four closed rooms that provide smart services, and the customer can communicate through the screen with the operating rooms, in addition to two smart rooms for personal communication with staff in case of cases requiring the presence of officers, All of these rooms are closed in an open space Precaution, and enveloping the windshield curtain prevents hazy vision from the inside, in order to preserve the privacy of those cases. » He added that «the center also provides eight smart devices to provide services to the reviewers, four of which are equipped to serve the reviewers of the people of concern, in addition to four smart devices (iPad) can be used by the reviewers to complete their procedures».

«The need to prepare police cadres capable of dealing with the smart environment, which will be the most comprehensive in Dubai».

"Intelligent transformation raises the level of performance of various government sectors, especially those most in touch with people's lives."

"We offer the world a sophisticated model of government action based on meeting the requirements of society with future solutions."

Main service and 33 sub-services provided by the Intelligent Police Station without human intervention. 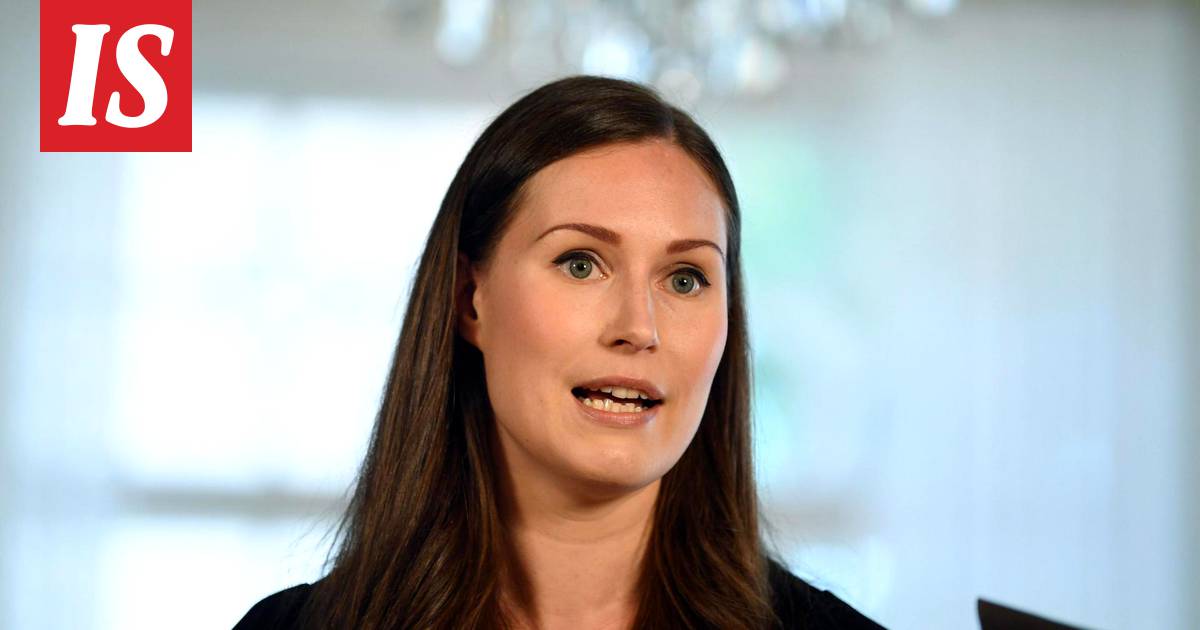 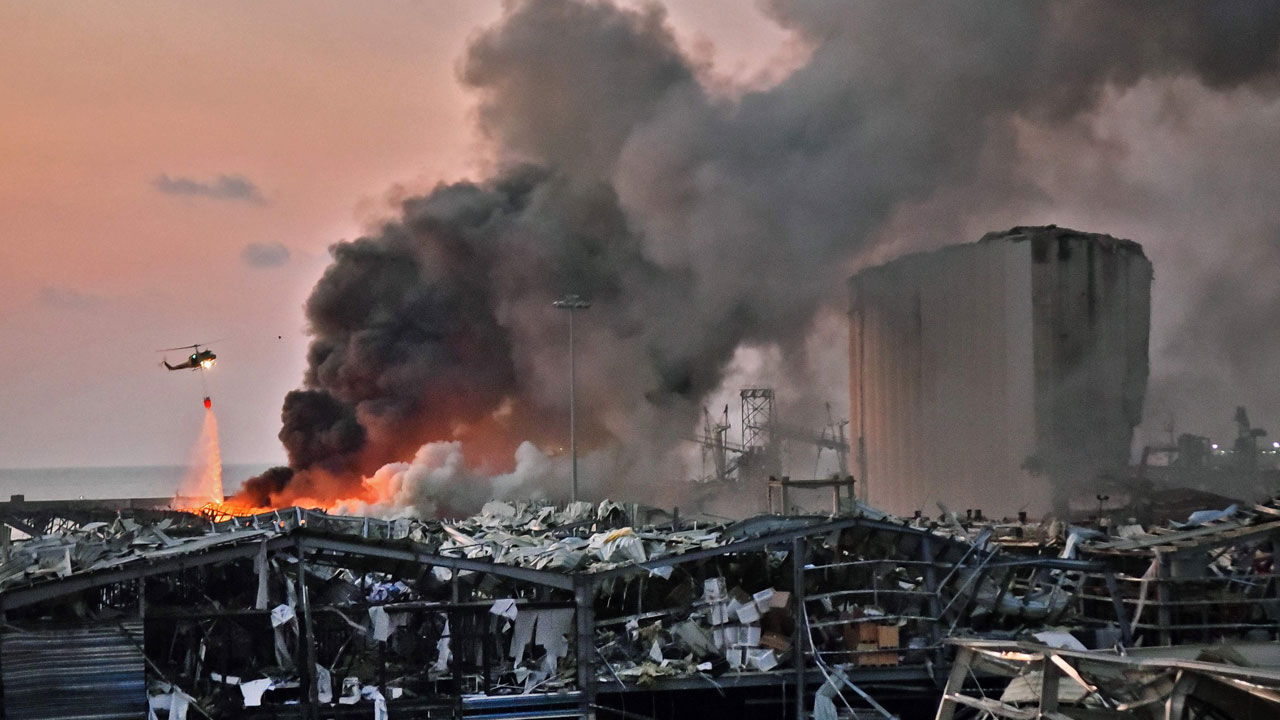