Leaders from Japan and South Korea, whose relationship is chilling, exchanged words on the 4th in Thailand. Military Information Comprehensive Protection Agreement = GSOM between Japan and Korea

Japan-Korea leaders exchange information The Japanese government pays attention to the change in attitude of the Korean side November 5th 5:08

Leaders from Japan and South Korea, whose relationship is chilling, exchanged words on the 4th in Thailand. The military information comprehensive protection agreement = GSOMIA expires between Japan and South Korea in about three weeks, and the Japanese government will keep an eye on whether the Korean side will change in the future.

On the 4th, Prime Minister Abe exchanged words with the President of South Korea, President Moon Jae-in for about 10 minutes, with only an interpreter.

It was the first time in a year since the summit last September that both leaders sat down and exchanged words.

In response, President Mun said, “We believe that further cooperation is necessary for the global economy and North Korea's problems,” and the two leaders agreed to continue the dialogue.

In response to this, it is expected that the dialogue between the authorities will continue for the summit of the three countries of Japan, China, and South Korea, which are being coordinated at the end of the year in the future. It is expected to seek the realization of the Korea Summit.

Between Japan and South Korea, the military information comprehensive protection agreement = GSOMIA expired on the 23rd of this month, and the Japanese government will keep an eye on whether the attitude will change, such as the Korean side making an extension. The

President O'Brien who attended a series of ASEAN representative meetings held in the suburbs of Bangkok, Thailand, on the 4th, met with some media such as NHK on the 4th. He stressed that the conflict is deepening, “Both countries are important US allies.”

In addition, Aussie O'Brien met this time with Prime Minister Abe and President Moon Jane, revealing that Japan-Korea relations are important for the United States, "I am optimistic that I can find this," he said. 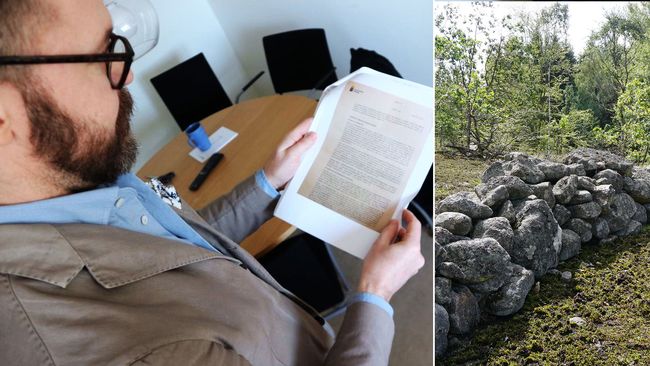 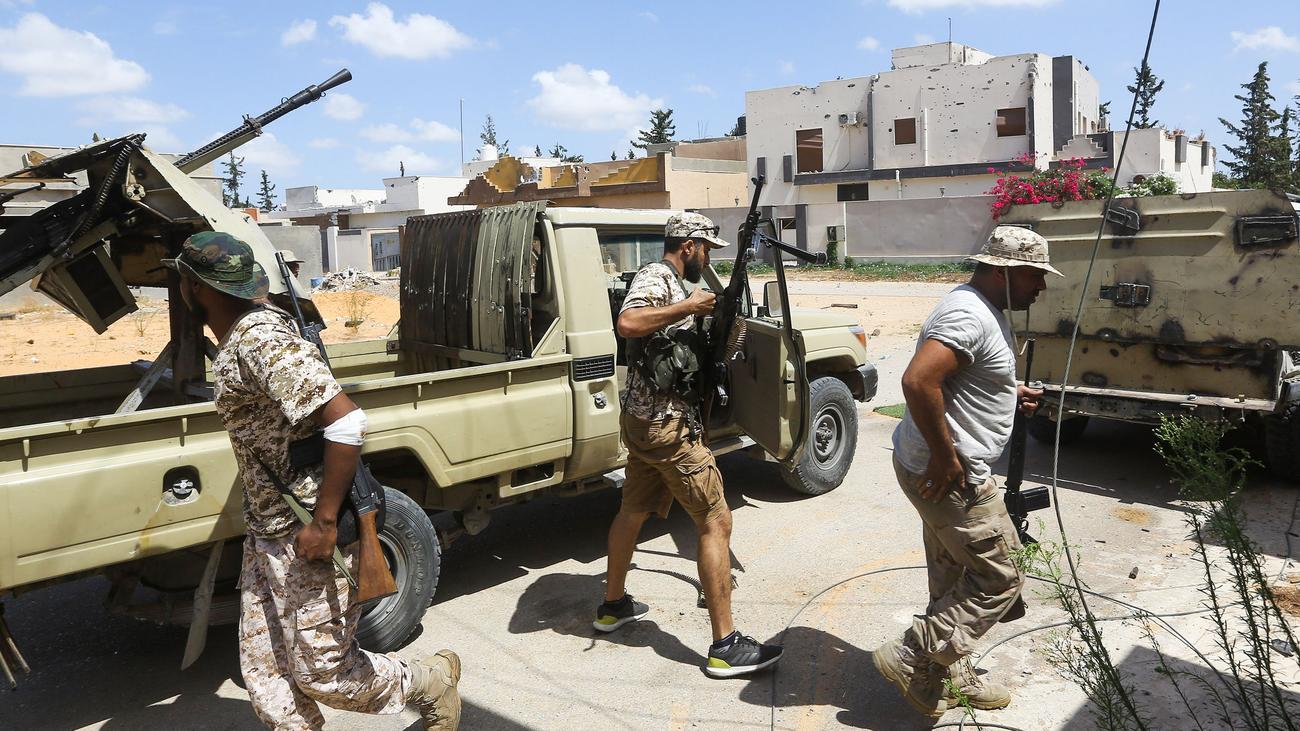 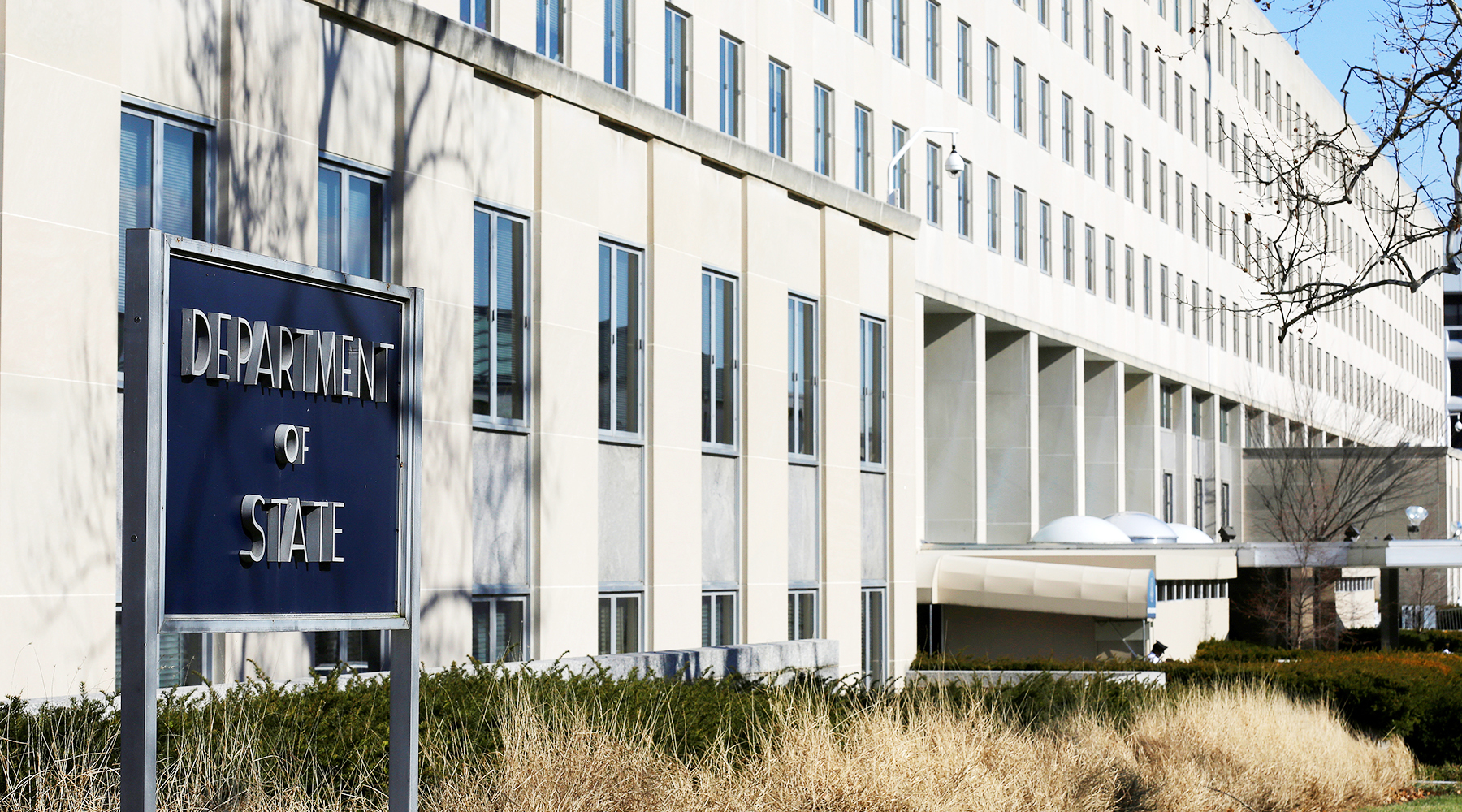 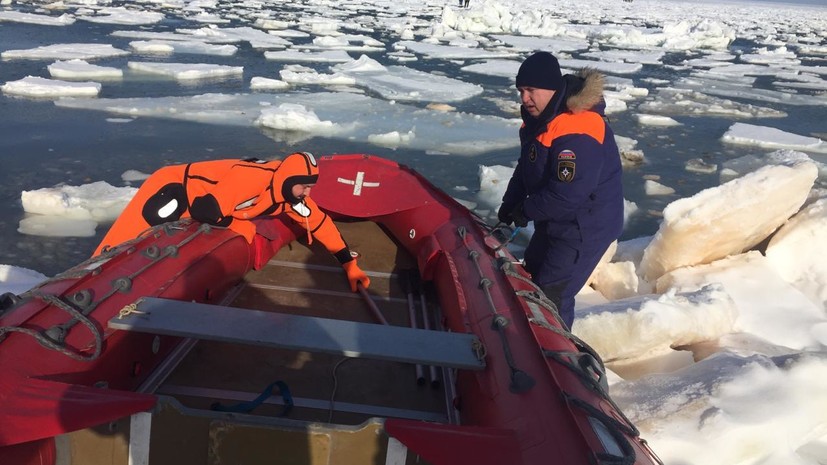 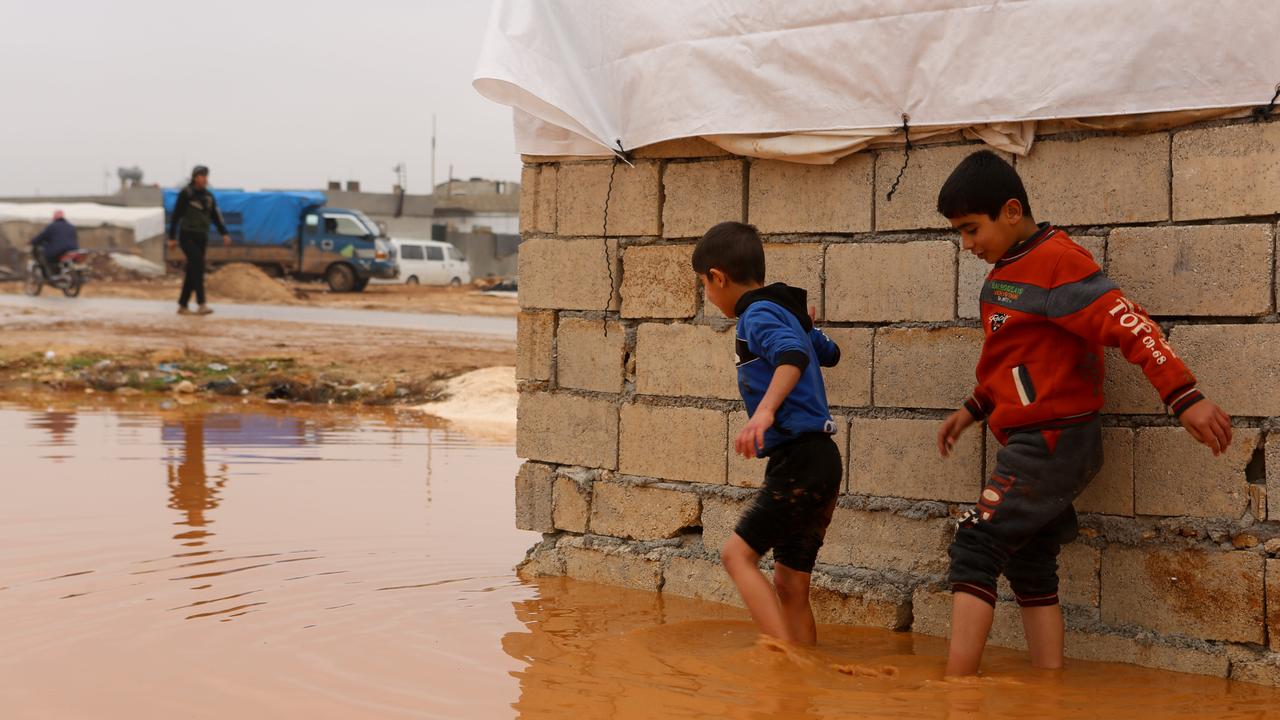 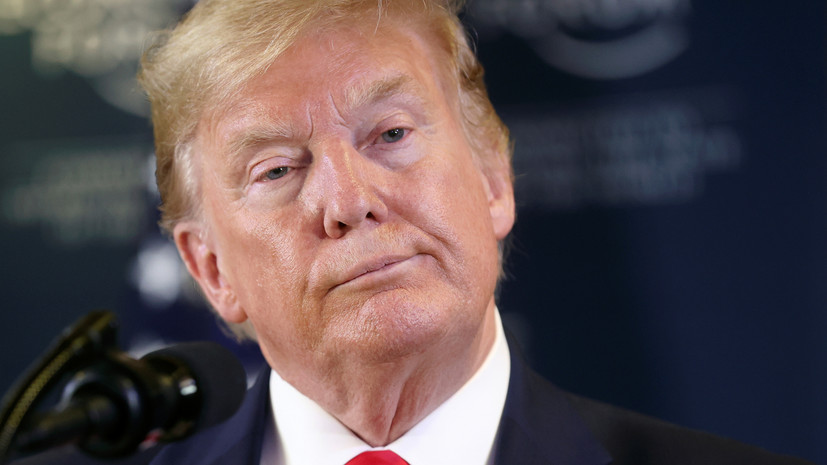 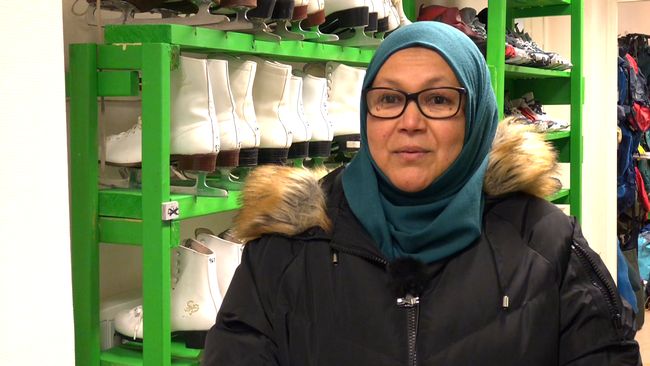 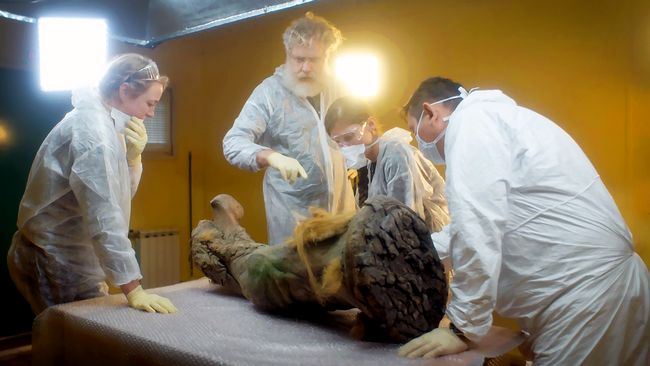