Leif Östling, chairman of the board of Södertälje Science park, has participated in an interview on a site with links to the white power environment. There he states, among other things, about how people from Africa and the Middle East are unable to work in Swedish industry. 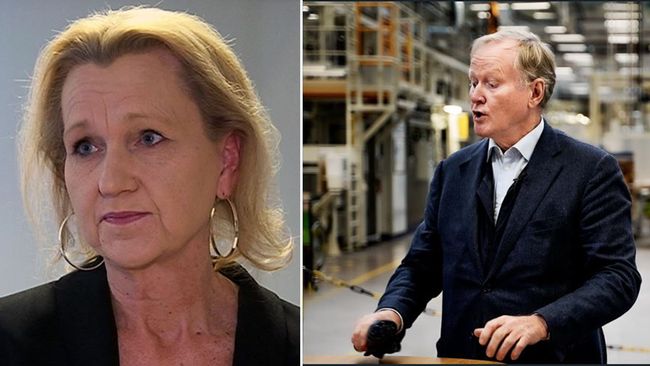 In an hour-long interview on a site Swebbtv, which has links to the white power environment, Leif Östling, former CEO of Scania - now chairman of Södertälje Science park, talks about everything from time at Scania, the Swedish judiciary and immigration, among other things LT noted earlier.

The site Swebbtv was formed around 2015 according to Jonathan Leman, researcher at Expo.

- They pick up votes from Alternatives for Sweden, NMR and conspiracy theorists who are more difficult to place politically, and the Swedish Democrats. They drive their opinion through their guests, he says.

- The red thread is topics where immigration and minorities are at the heart of everything that is wrong in society. Another such topic is climate denial.

In the interview, Östling says:

“We have taken in far too many people from outside, we have done that. What to remember is that we have taken in people from the Middle East and Africa and they live in a society that we left about 100 years ago. It is their feeling and perception of what a society is like. "

He also talks about how employees in Oskarshamn, born in Somalia, did not "manage" to work at the factory.

“That you have to come on time. You weren't used to it from the communities you came from. "

- It is clear that I do not support such statements. It's something I really disagree with, what he said about immigration in the interview.

Is it compatible with the values ​​Södertälje science park is behind?

But is it compatible with the values ​​of Södertälje science park?

- It is obvious that these are values ​​that the municipality does not support and I do not think Science Park does either, but we must get together and talk about these statements that Leif has made before we can say anything in common. I can only speak for the municipality yet.

Do you have confidence in Leif as chair of Södertälje Science park?

- I would like to wait for such statements. I think that's reasonable.

How much can this damage Södertälje Science park?

- I hope everyone understands that this is not something that Södertälje science park is behind and neither is Södertälje municipality. On the contrary, I am critical of the statements he made in the interview and it is troublesome ,, says Boel Godner.

There is currently no meeting scheduled for Godner, but she now wants to discuss Östling's statement with the other board.

- I want us to discuss this matter in our group, because it is clear that these are troublesome statements that Leif said regarding immigration to Sweden and Södertälje.

SVT Södertälje has searched Leif Östling for a comment. Life/Entertain 2020-05-28T18:14:33.974Z
Spokesperson for the Hong Kong and Macao Affairs Office of the State Council: "One Country, Two Systems" has a stronger foundation and Hong Kong's future is brighter 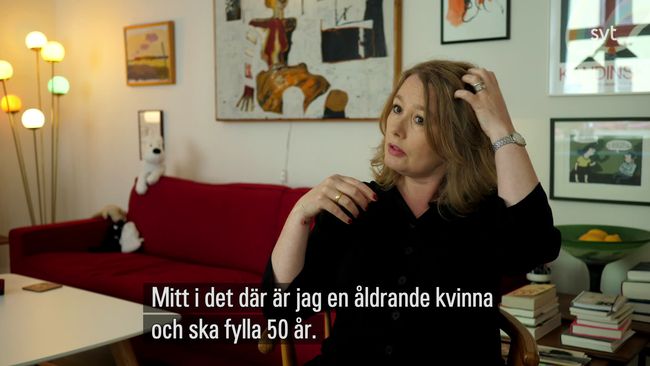 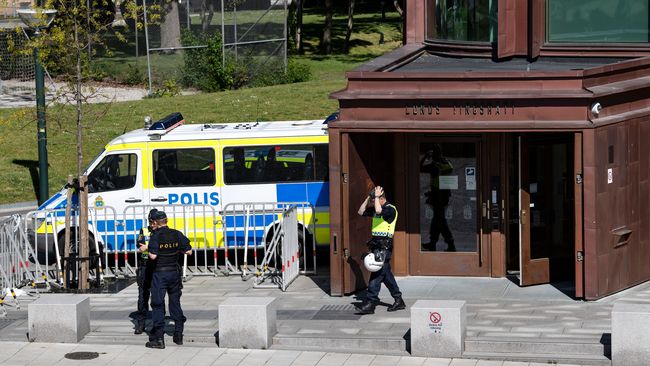 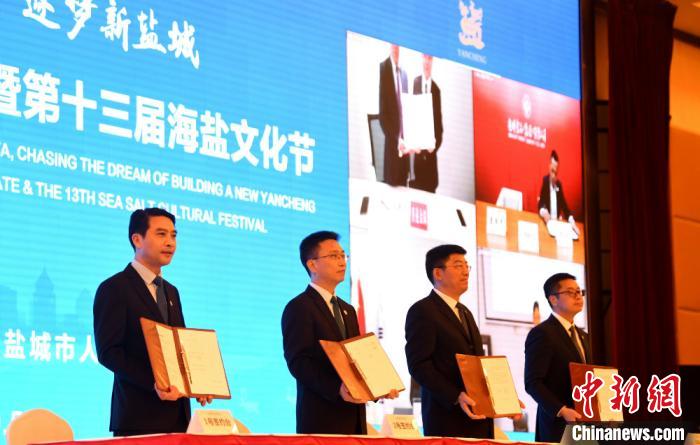 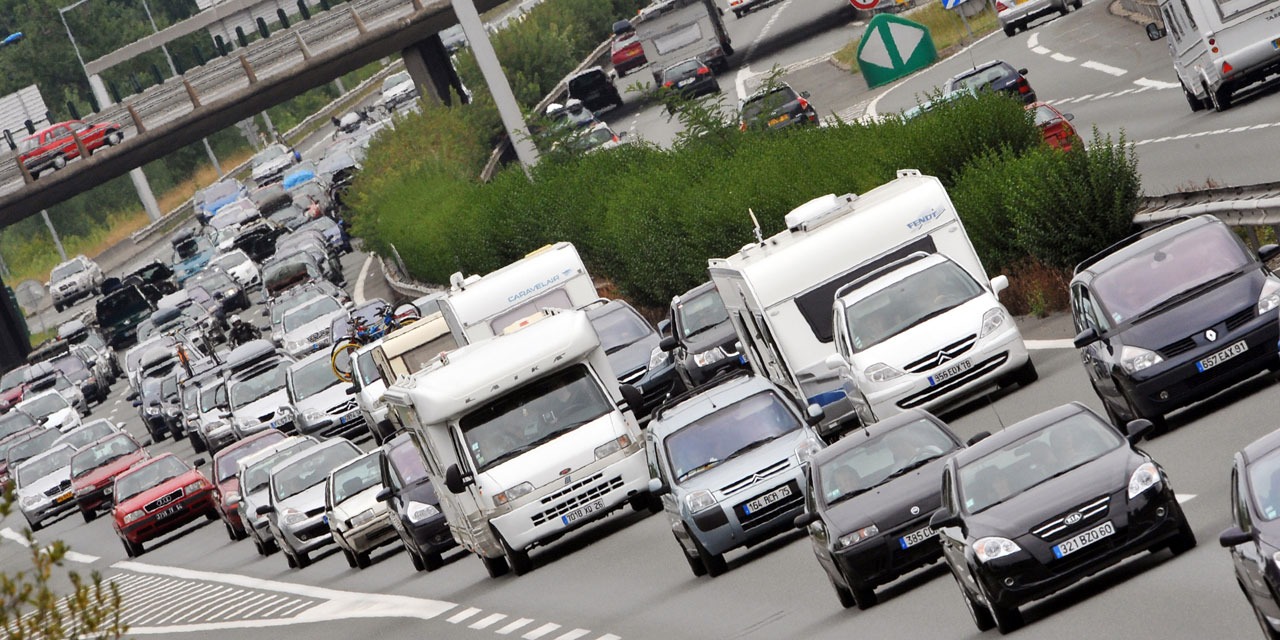 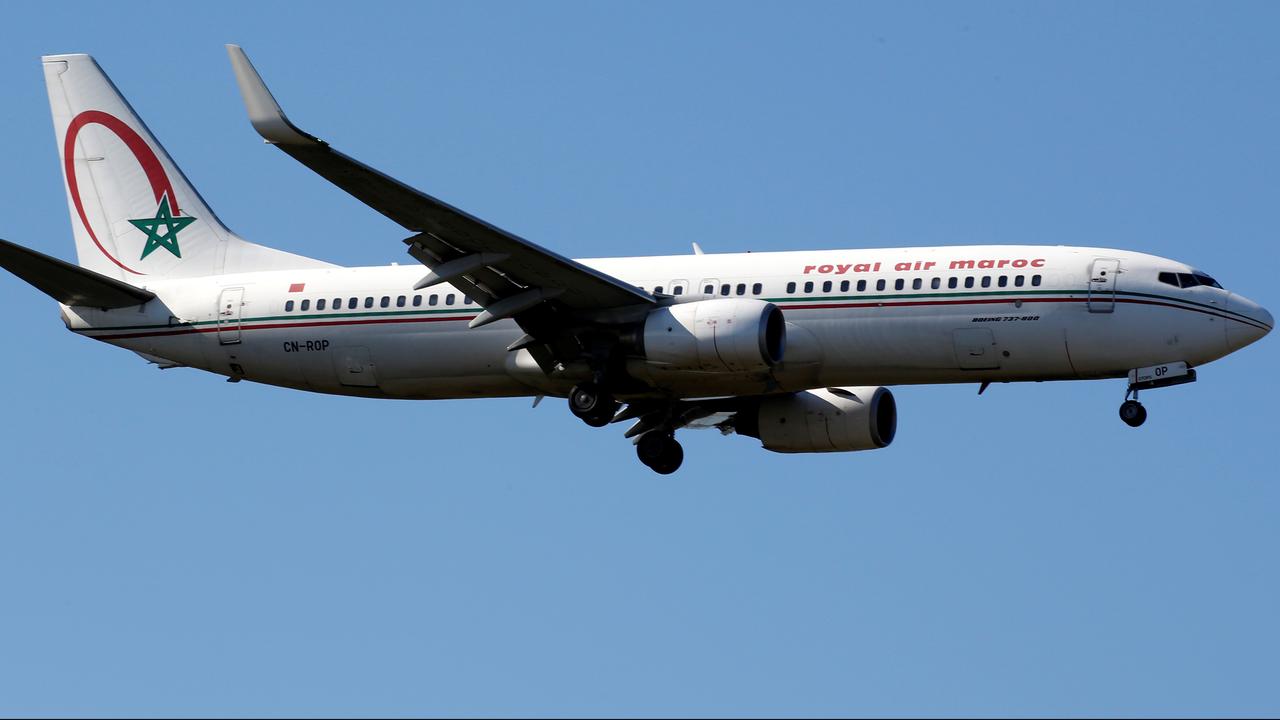 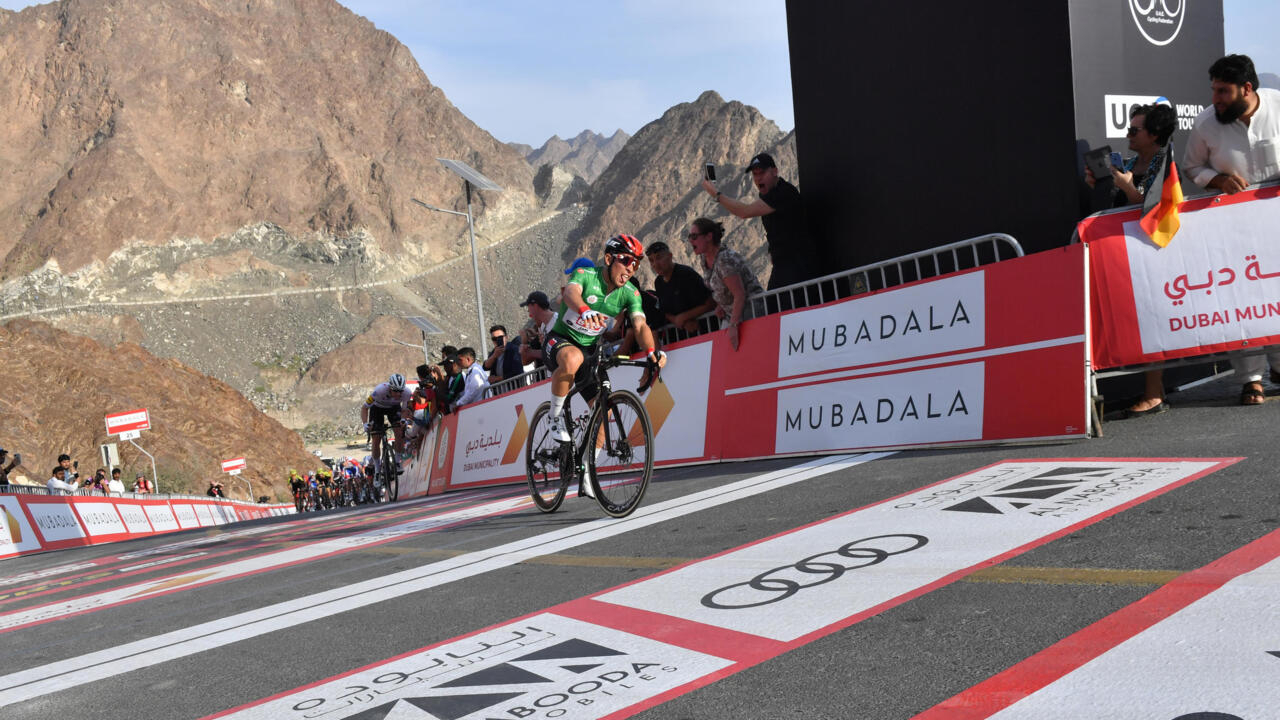 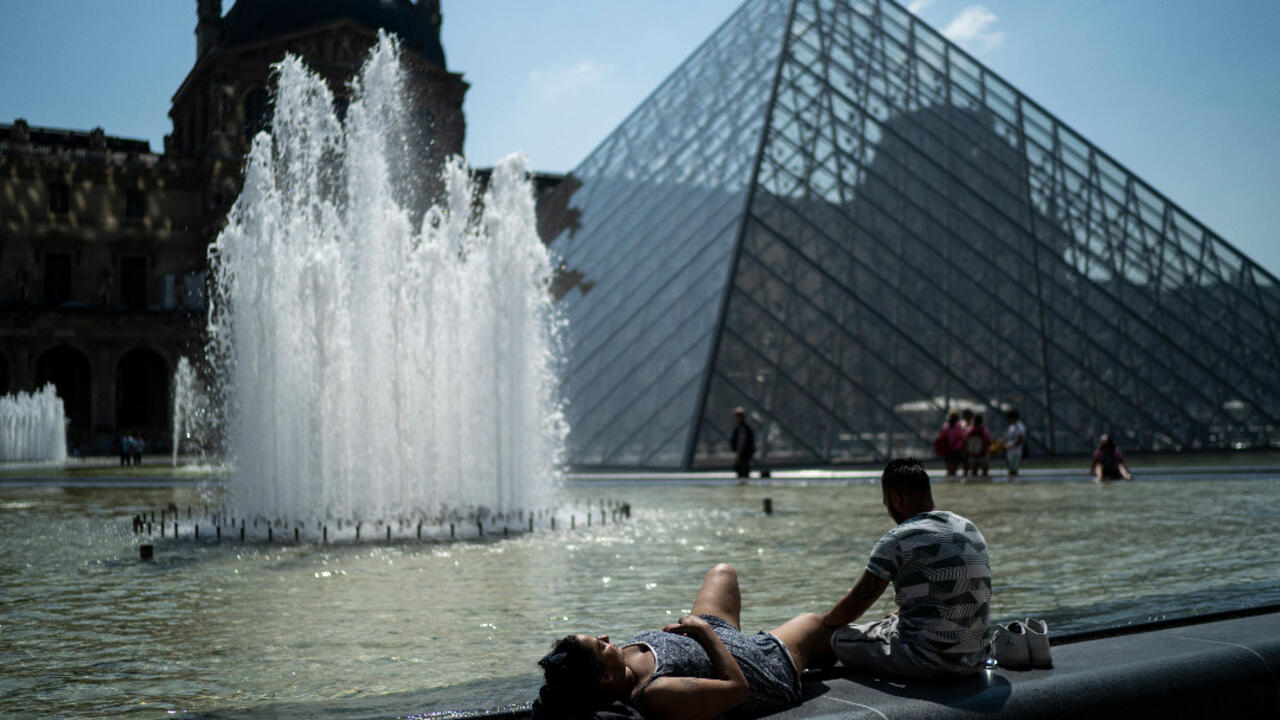