Police chased the A tractor for 100 kilometers per hour

On Wednesday evening, the police tried to stop an A-tractor in Vännäs, which went much faster than allowed. The trip was at some times up to 100 kilometers per hour and only after about three miles did it stop. 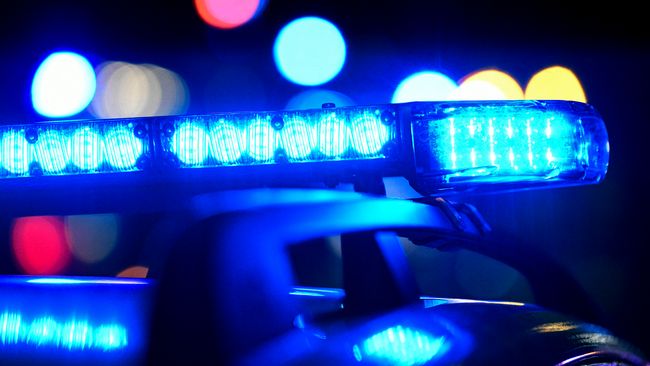 At 20.30 on Wednesday evening, police patrol noticed an A-tractor that did not keep the speed allowed for the vehicle.

"Significantly too much went too fast in a rather careless way," says Kurt Marklund, RLC commander at the police.

- It ended up being able to push to the car at low speed. It went for about 20 kilometers an hour then, says Kurt Marklund.

Depart from the site

However, the driver departed from the scene but the police were able to hold an interrogation with a passenger.

- The investigation may show who drove, but we have pretty good information on that.

No person was harmed in connection with the persecution.

The driver is now suspected of gross negligence in traffic and gross unlawful driving. 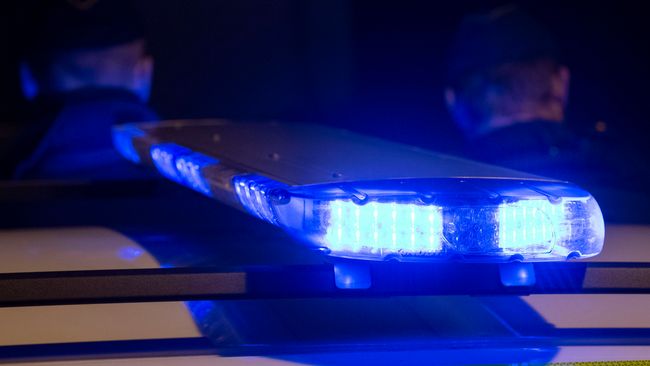 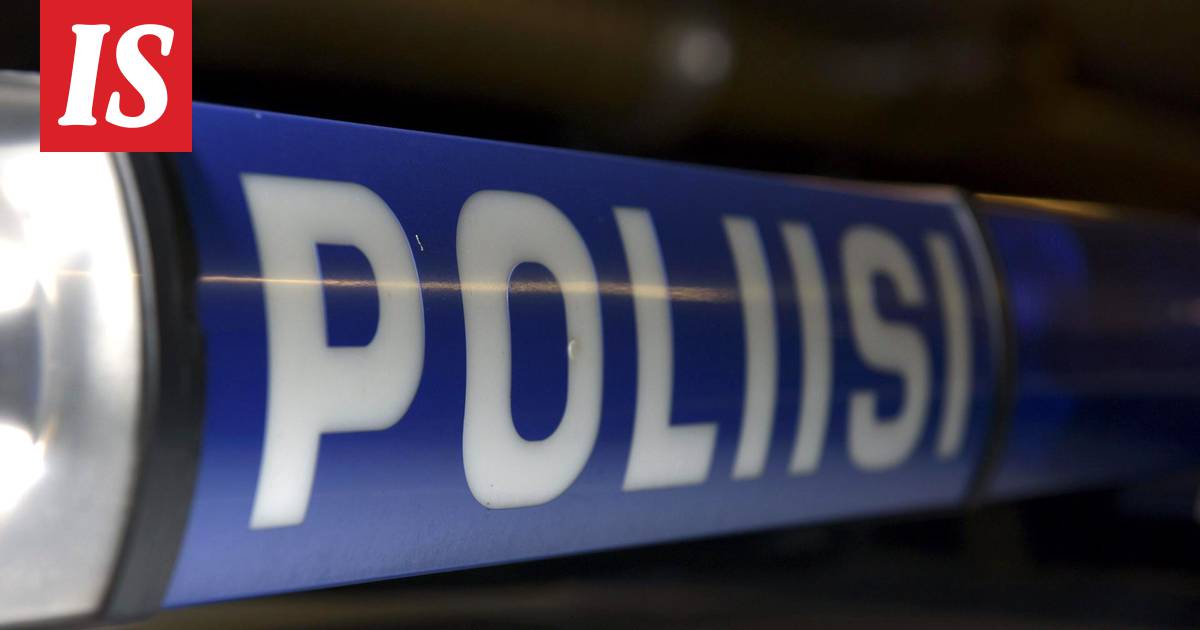 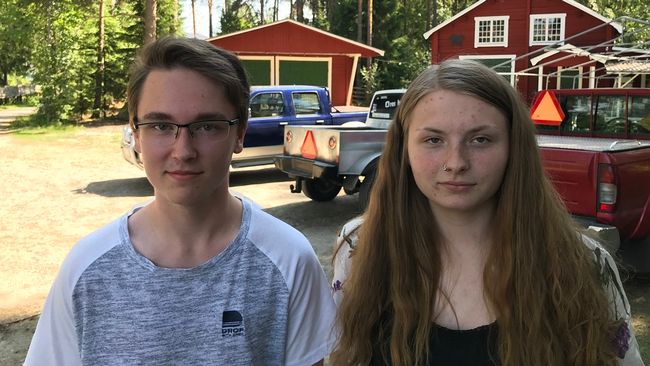 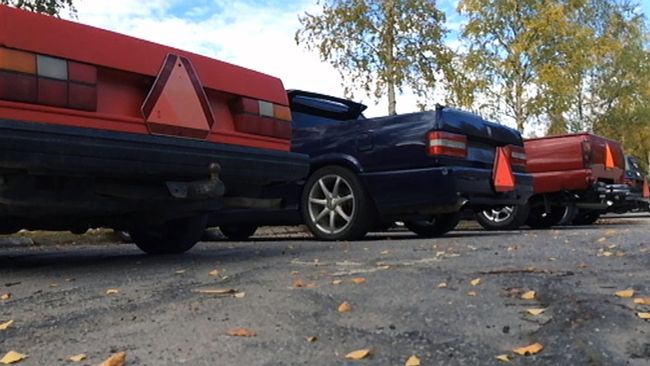 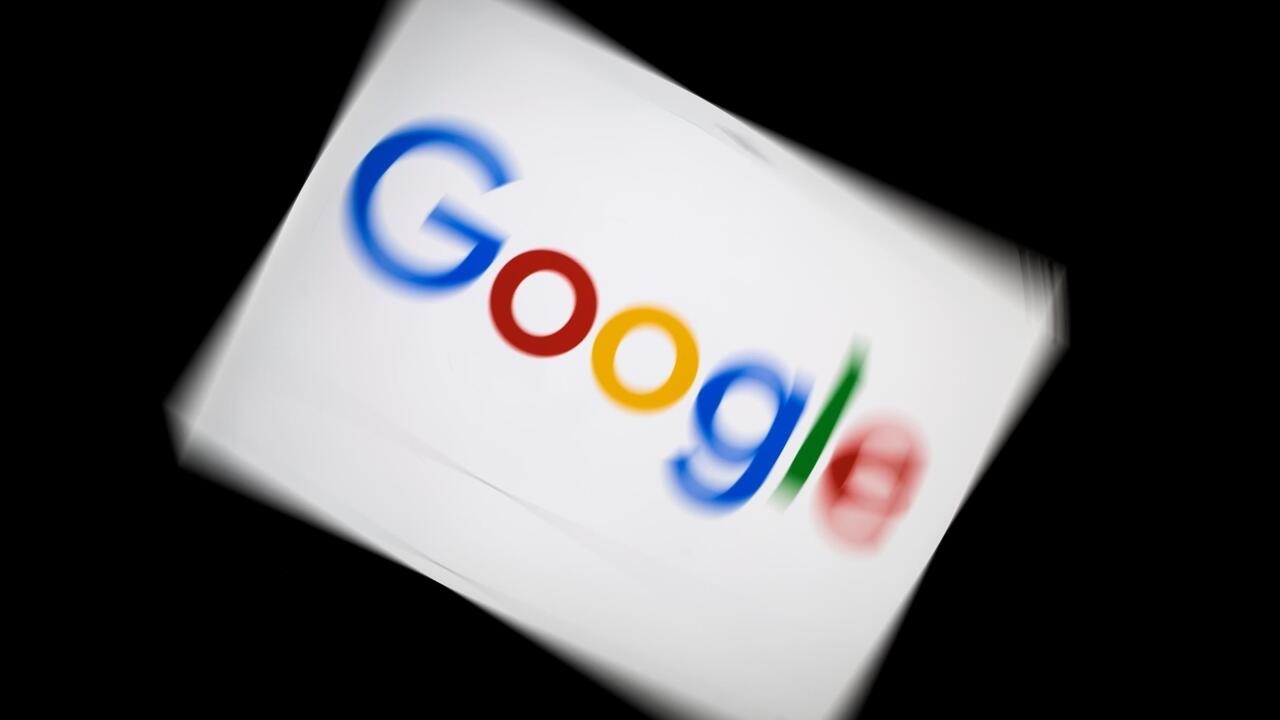 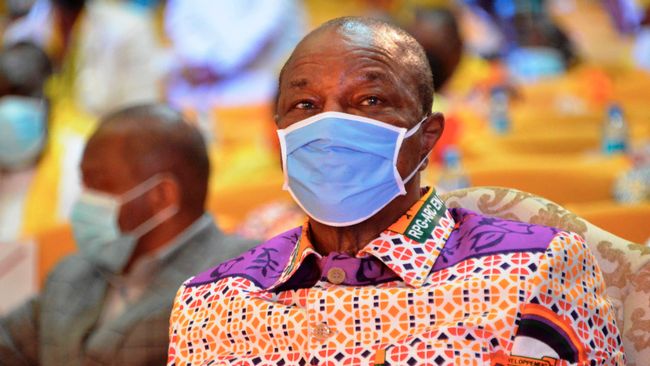