A mother who kills her children is not necessarily a mental patient, according to a psychiatrist

A mother who kills her children is not necessarily a mental patient, according to a psychiatrist

A mother who kills her children is "inconceivable" in the collective imagination, but these women do not necessarily have "psychiatric pathology" decrypts Liliane Daligand, psychiatrist expert in the courts, after the murders of four children this week in the Vaucluse and Pas-de-Calais.

In Cavaillon, the mother mentioned in a letter the separation from her spouse, while in Courcelles-lès-Lens, the woman in question was hospitalized under duress "given her state of health". But the "motivations of such acting out" are various, warns this professor emeritus of forensic medicine.

Question: Is a mother who kills her children necessarily a psychiatric patient?

Answer: It is not mandatory that there is a psychiatric pathology.

I have had the opportunity to appraise a psychotic woman, who was delusional, another who had made a stay a short time before in a psychiatric hospital, and had probably gone out too quickly.

But often, these are women who had no pathology, who could have been excellent mothers before.

The perpetrator of a child murder will immediately be considered a stepmother, but these women who have a moment of violence, of acting out, are different from those who are abusive, toxic throughout. the education of a child.

Q: What can explain such passages to the act?

A: There are cases of suicidal women: abandoned by a man, she wants to kill herself, but does not want her children to survive, she wants to "carry them into death".

I was also able to appraise a woman to whom it was unbearable that the judge had ordered a more extensive access for the father, and who had preferred to "suppress" his child to harm his former spouse.

We find rather in the violent men in the long course this movement of annihilation, this will that there is no survivor, but the women can also be inhabited by this desire of revenge, of punishment: "you me" have left, I deprive you of your child, "to touch the person in what is most dear to him.

Q: Why do these killings hit the spirits more when the mother is at the origin than when it is the father?

A: In society, it seems intolerable, it seems contrary to the affection expected of a mother, as if a woman should be a good mother.

Killing one's child is unthinkable, as evidenced by the excitement of several cases of infanticide or "frozen babies".

Because we must see the reality, women can be capable of violent acts, that's what I wanted to explain in my book "Violence feminine" (published by Albin Michel in 2015, Ed), from my experience of expertise, and this has sometimes been criticized. 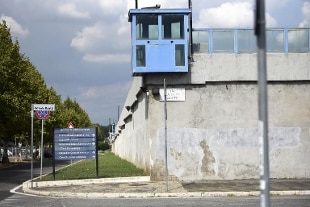 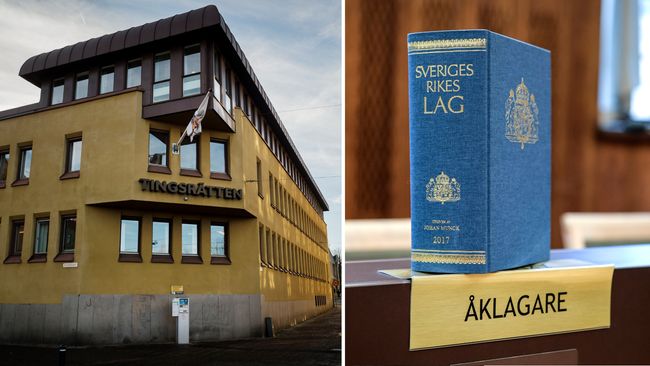 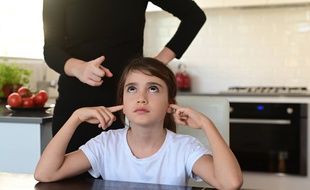 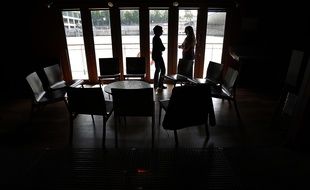 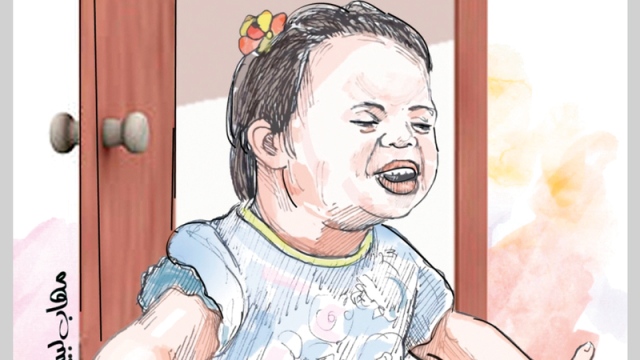 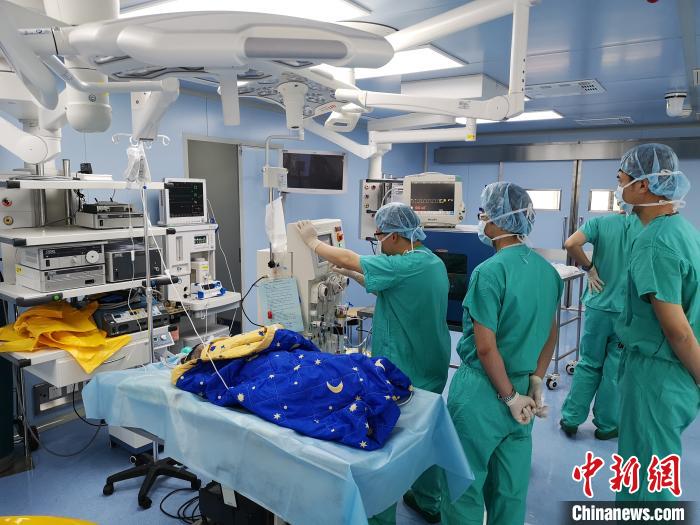 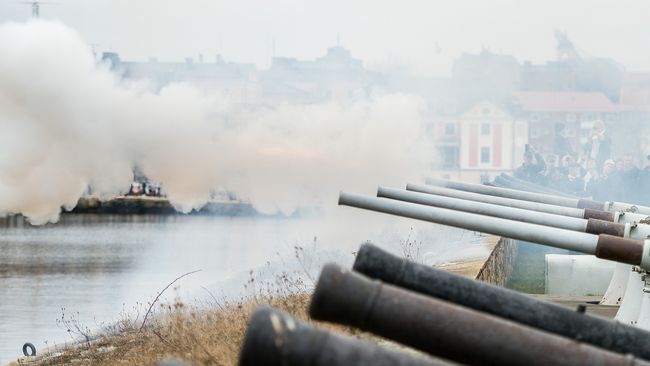 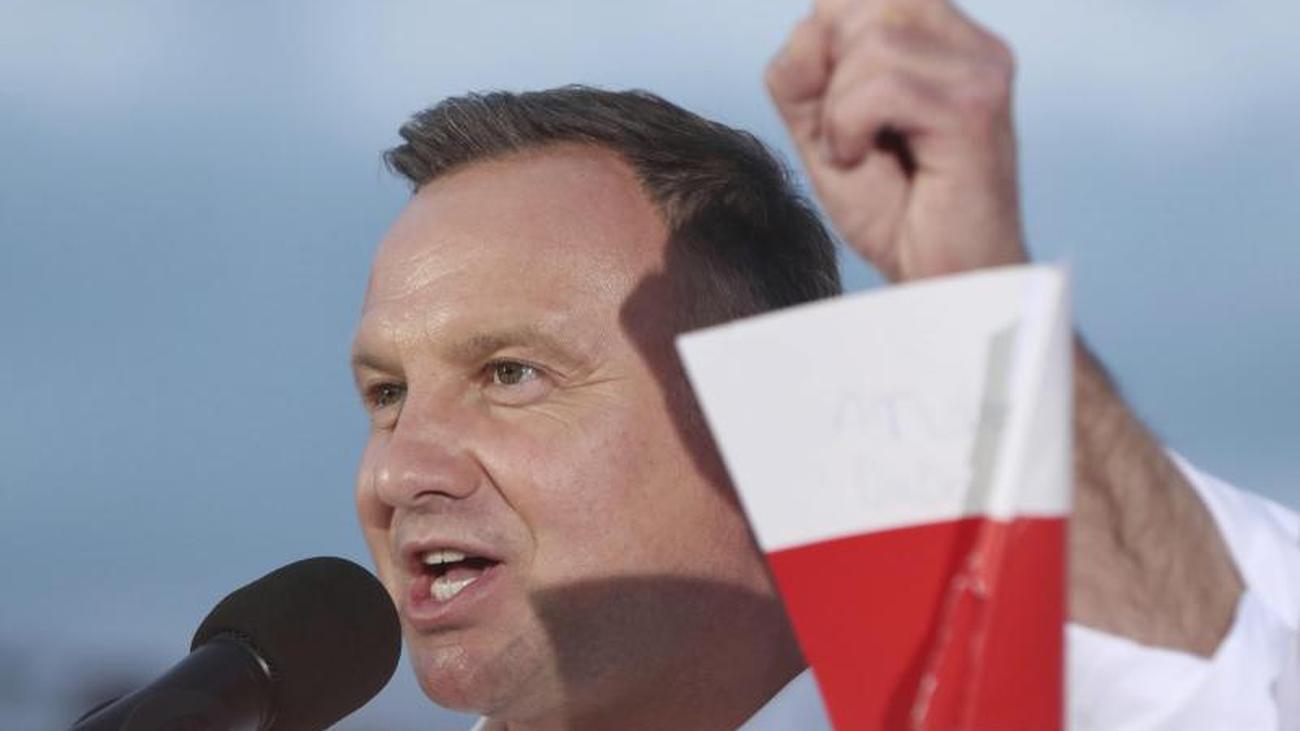 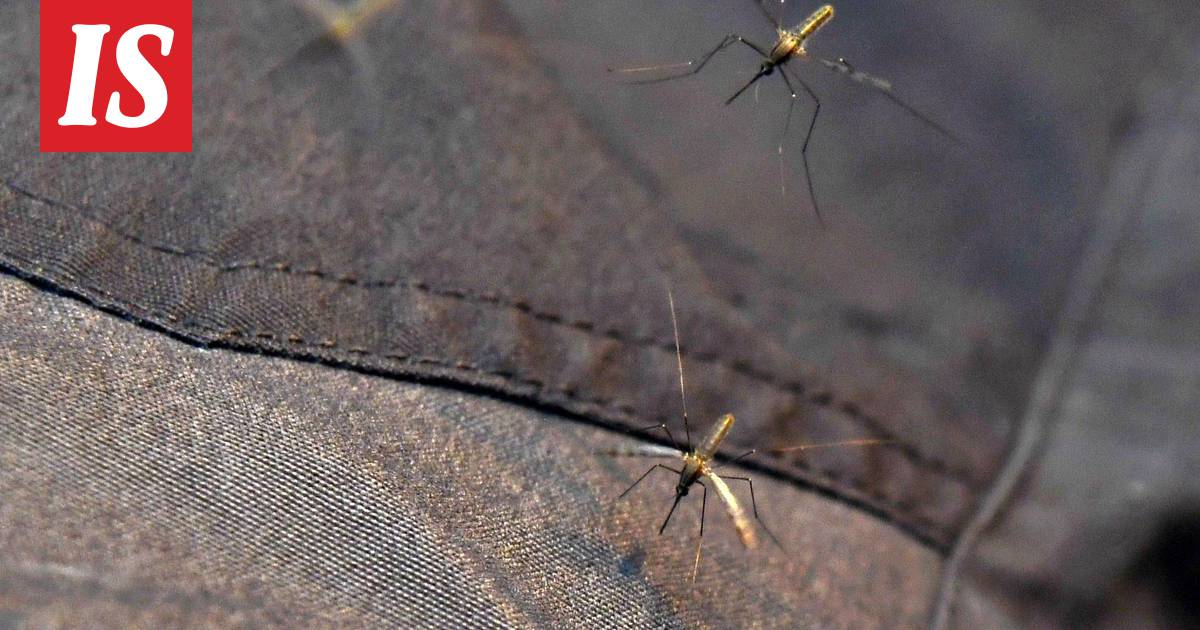