Wall Street, monitoring the Fed, hesitates on the direction to follow

Wall Street, monitoring the Fed, hesitates on the direction to follow 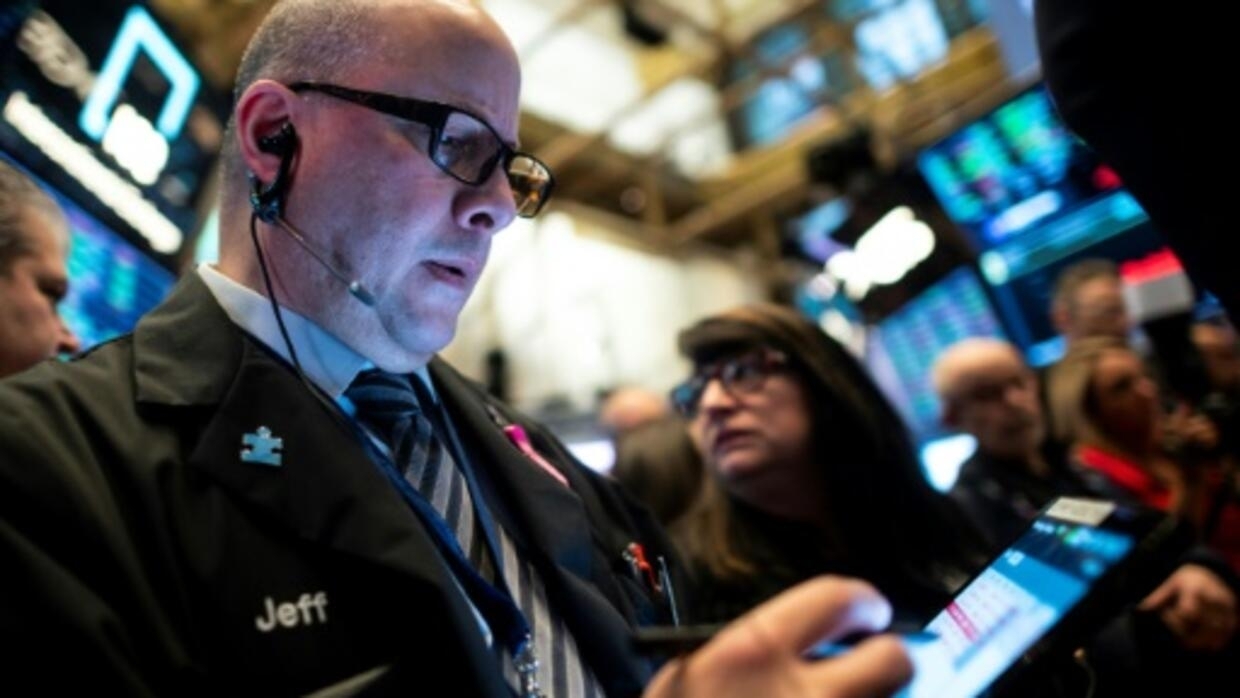 Wall Street was moving in a disorganized early in the session on Tuesday after the previous day the S & P 500 index to a new level, investors digesting a new burst of corporate results, including the disappointing Alphabet, and waiting for a meeting of the Fed.

Monday, at the beginning of a week rich in economic events between the meeting of officials of the US Central Bank on Tuesday and Wednesday and an abundance of quarterly figures and indicators: the Dow Jones had appreciated 0.49%, the Nasdaq of 1.01% and the S & P 500 of 0.56% to finish at a record.

Market participants expect almost unanimously that the Fed announces Wednesday a slight drop in its overnight rate, the third in three months, to support the activity weakened by the trade war between Washington and Beijing.

"Even if the decision will not be accompanied by new economic projections and there has been some progress on the Sino-US trade conflict, the Fed's Monetary Policy Committee should cut by a quarter of a percentage point (0.25%) its overnight rate, "say analysts Charles Schwab.

"The press conference that (will give Fed Chairman Jerome Powell) after this decision should be the subject of an in-depth review, markets seeking to determine if another reduction is planned for this year" they add.

In the meantime, investors focused on spreading the results of several big names in the ratings like Google's parent company, Alphabet.

Its share was down 2.06% while the group saw its net profit drop by a quarter in the third quarter, well below market expectations, particularly because of the settlement of a dispute in France and very significant investments. important.

General Motors (+ 5.08%) on its side posted Tuesday results much better than expected. The builder warned, however, that the historic strike, which paralyzed production for almost five weeks, would have a negative impact on the entire exercise.

Like Toyota and Fiat Chrysler (-0.72% in New York), the group also announced Monday evening to side with President Donald Trump to block California who wants to establish its own standards for automotive pollution.

The Pfizer pharmaceutical company was up 3.00% after reporting a net profit and sales better than expected and said it could do even better for the whole year.

Its competitor Merck (+ 2.27%) for its part recorded a jump of nearly 15% of its sales in the third quarter, driven by the surge in revenues generated by Keytruda, its star drug for the treatment of different types of Cancer.

Boeing was up 0.17% while his boss, Dennis Muilenburg, passes Tuesday and Wednesday in the US Congress, a crucial oral both for his future at the head of the aircraft manufacturer and to regain the trust of the general public after two 737 MAX crashes causing 346 deaths.

The start-up offering alternatives to meat Beyond Meat fell by 17.51% after having reported its first profit since its arrival on Wall Street.

Grubhub's home delivery service was down 40.40% after reporting below-market expectations and results. 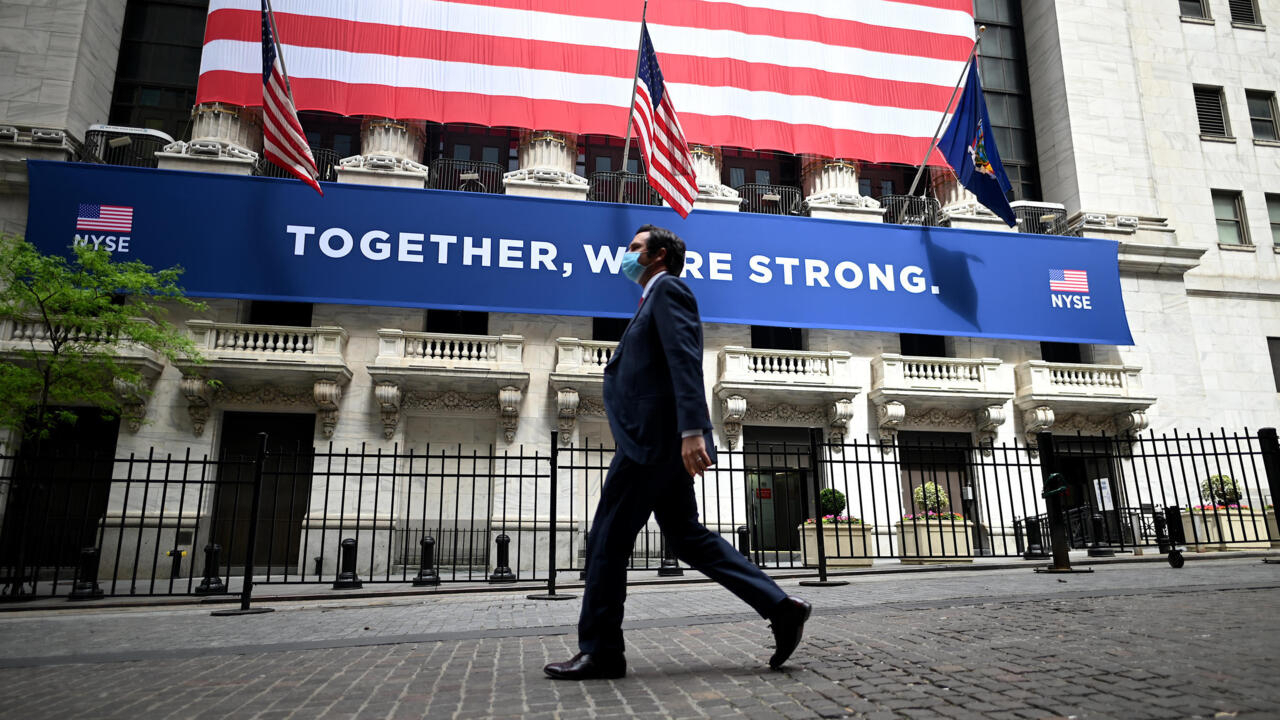 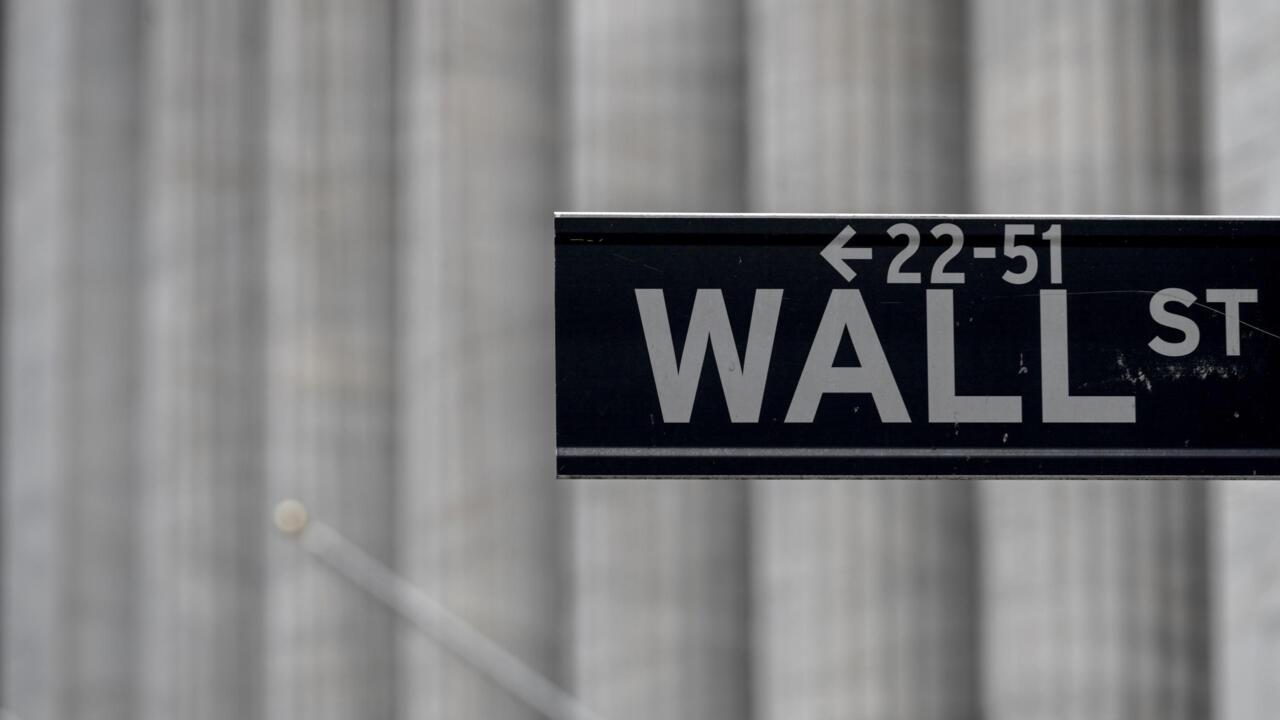 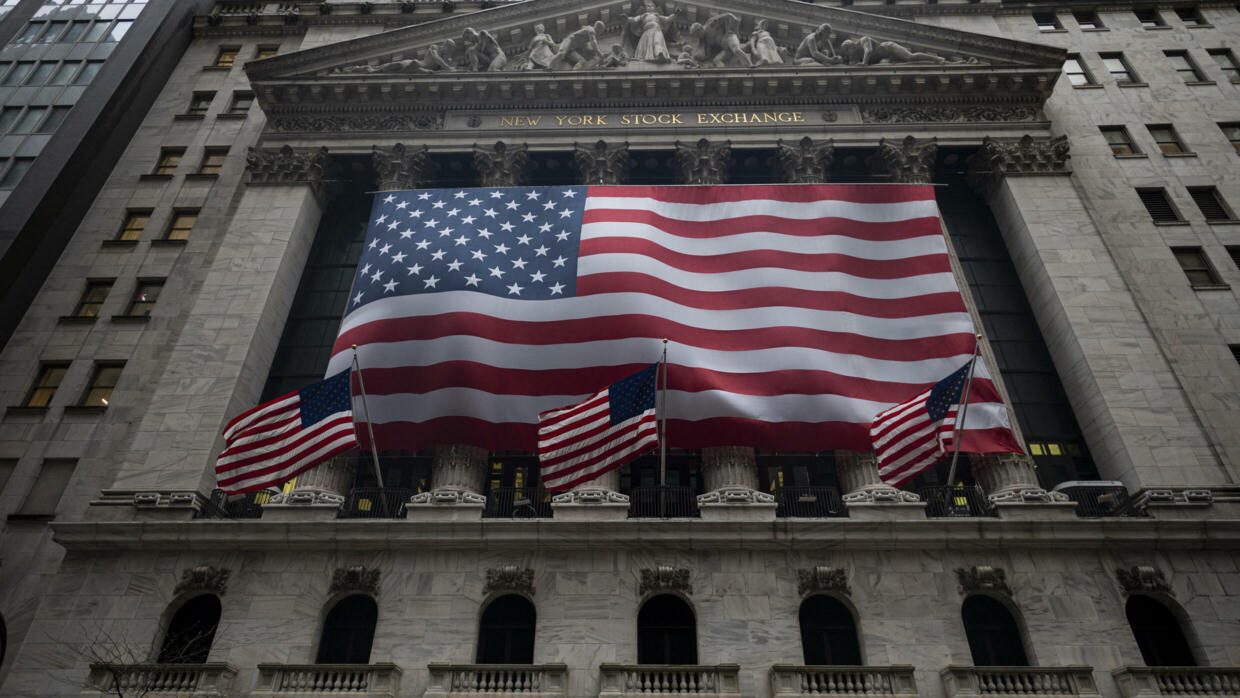 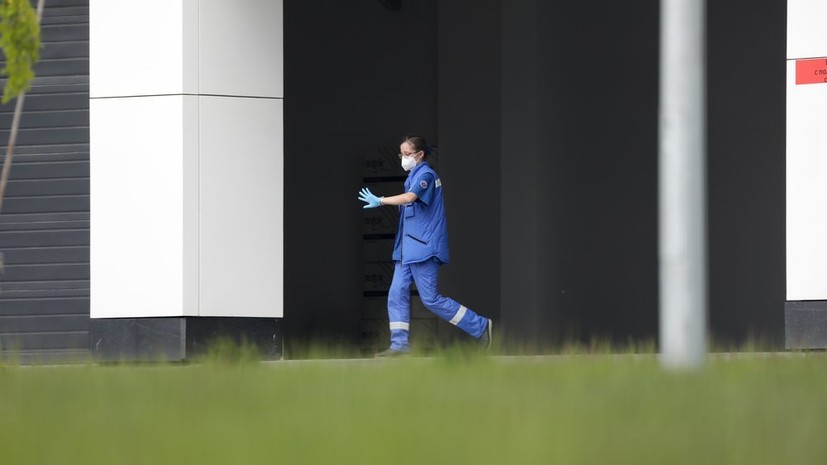 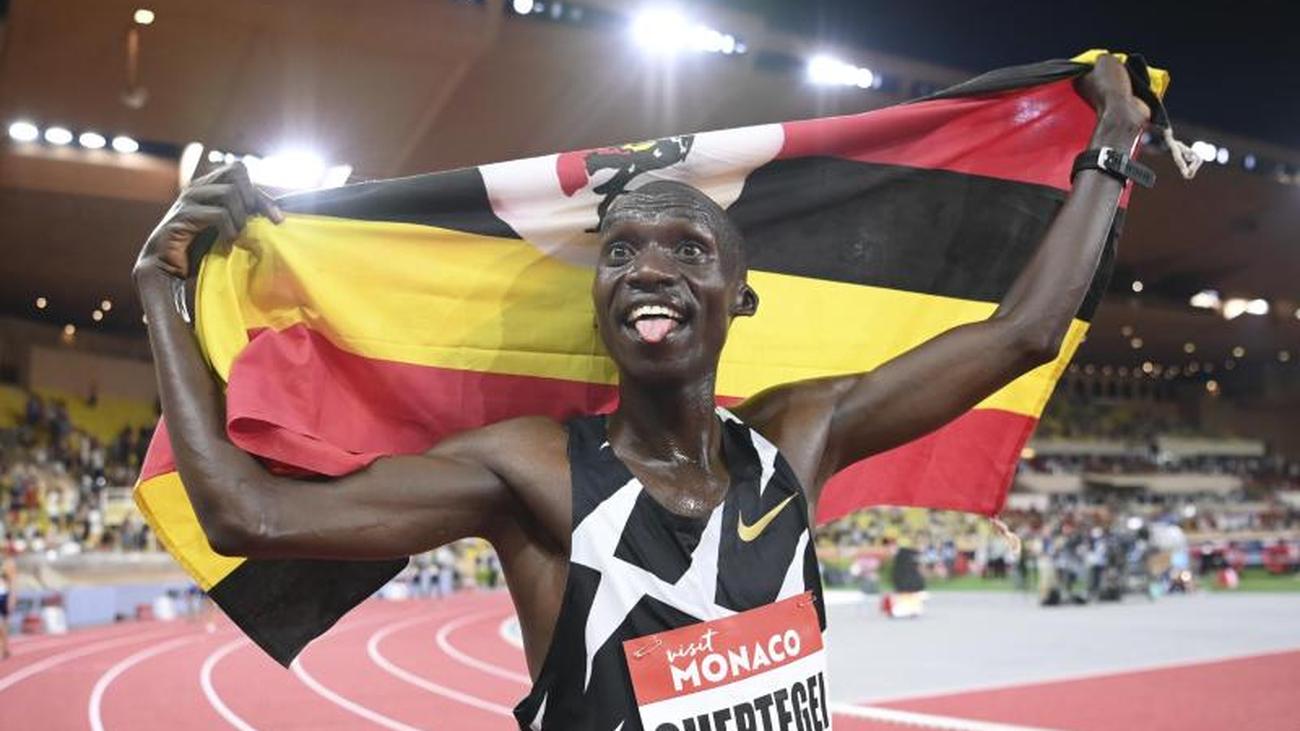 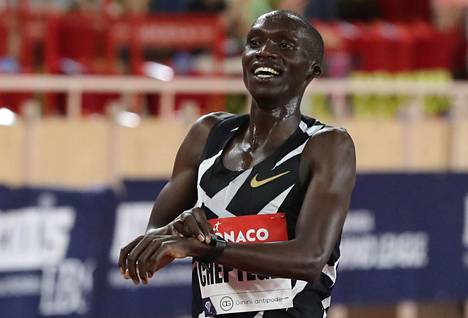