Vermont US Senator Patrick Leahy called for a review of US relations with Cuba. He stated this during a speech in the upper house of Congress. The conclusions of the policy were reviewed by RT. 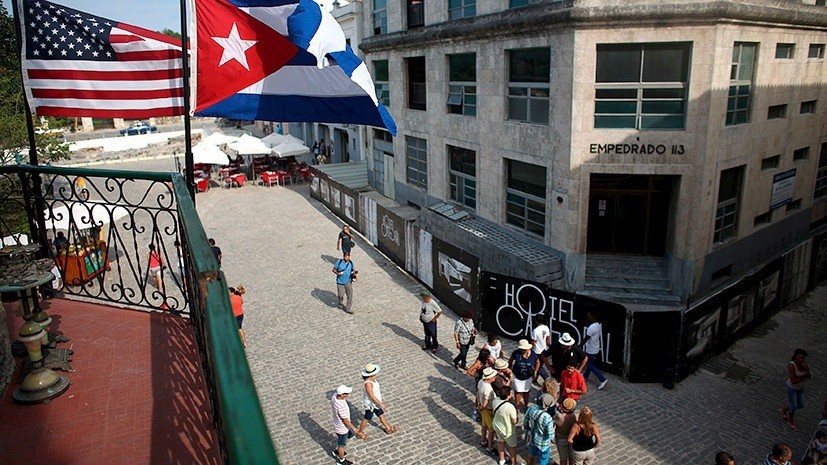 According to Leah, if Washington is serious about opposing the “influence” of Russia and China in the western hemisphere, it should interact with all its neighbors whether the States agree with their policies or not.

The senator noted that the US administration’s actions regarding Havana are no different from past unsuccessful attempts to “transform the country into democracy or encourage the Cuban people to overthrow the government.”

“He (the US political course. - RT ) is not effective and will not be effective. Meanwhile, the Russians willingly fill the vacuum, only this time it is 140 km from Florida, ”said Leahy, recalling the visit of Russian Prime Minister Dmitry Medvedev to Havana in early October.

The senator also criticized the position of US President Donald Trump in Cuba. He believes that the American leader is tightening his policy towards the republic, but at the same time he is “praising” other foreign “dictators”, among whom are the heads of Egypt, China, Russia, the Philippines and Saudi Arabia.

The senator hopes that the new US national security adviser will be able to influence Washington’s policy toward Cuba.

Earlier, the United States suspended flights to Cuba's airports, with the exception of the capital's Jose Marti Airport, and also imposed restrictions on the entry of Cuban officials.

Zakharova responded to Zuckerberg’s words about US election interventions 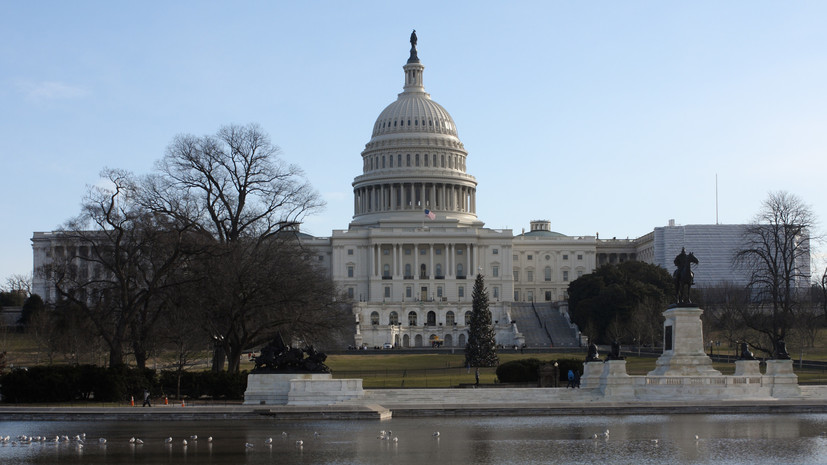 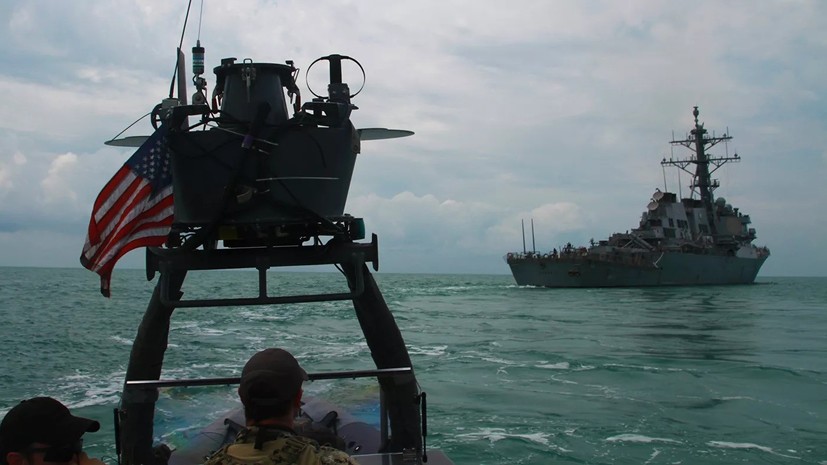 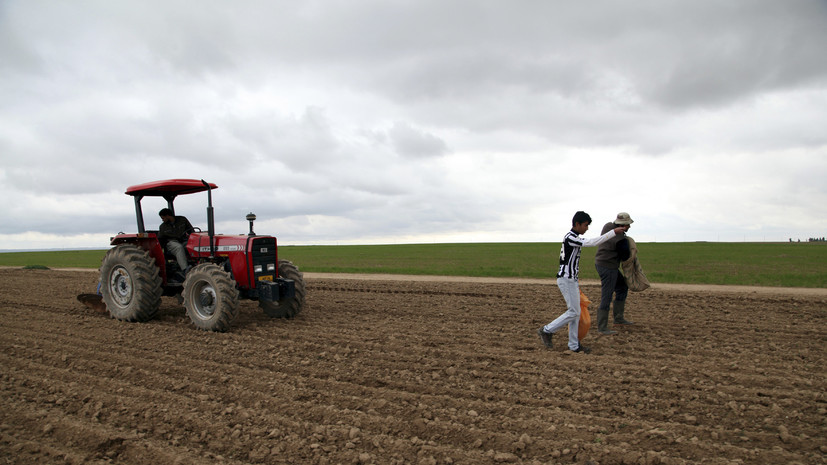 Iraq called on Russia to cooperate in agriculture 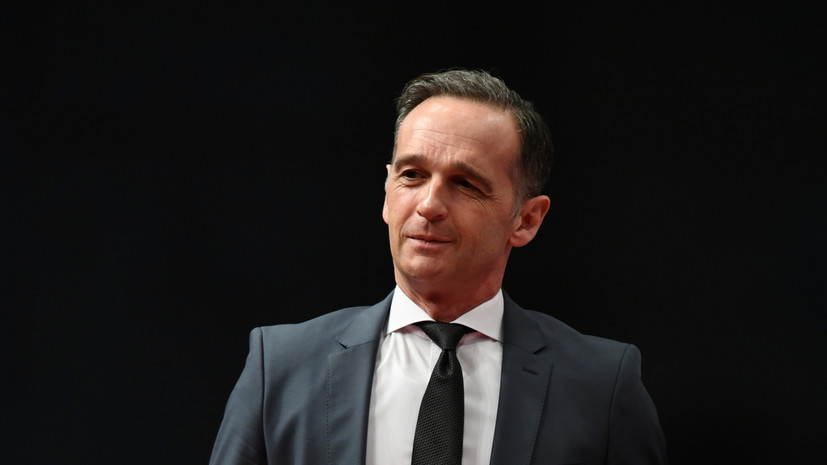 Maas called on Russia to influence Iran to maintain JCPOA 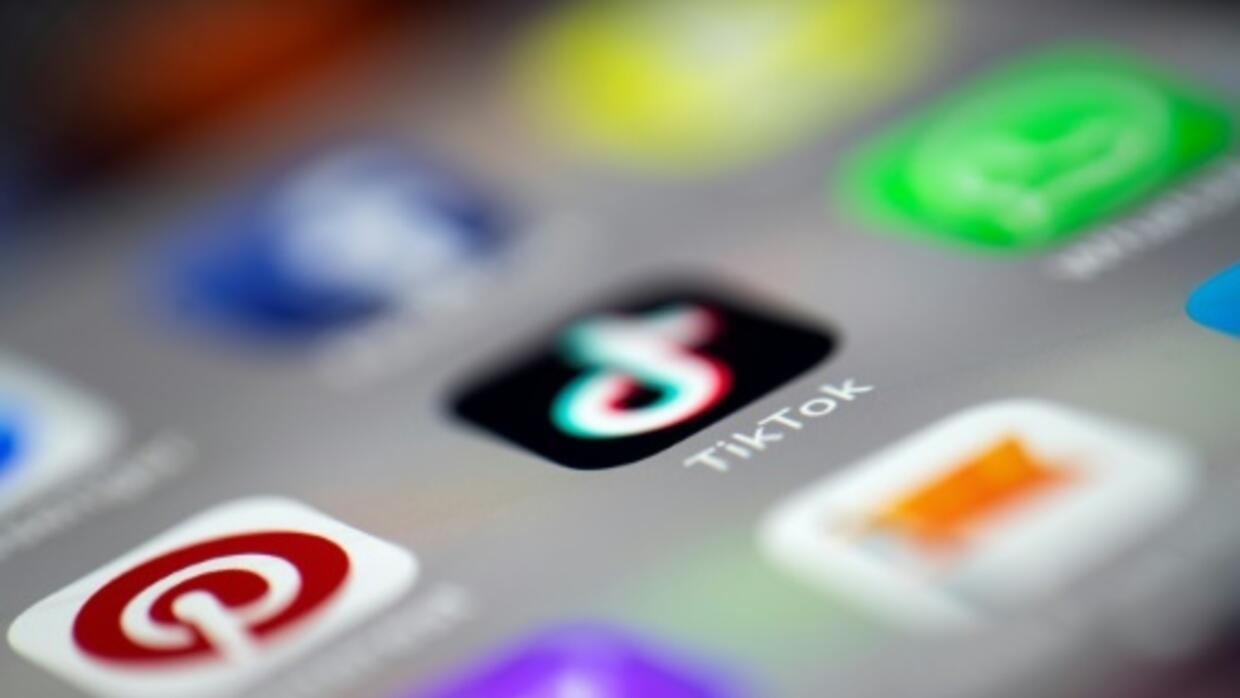 USA: Senators want to investigate the security risks of the TikTok app 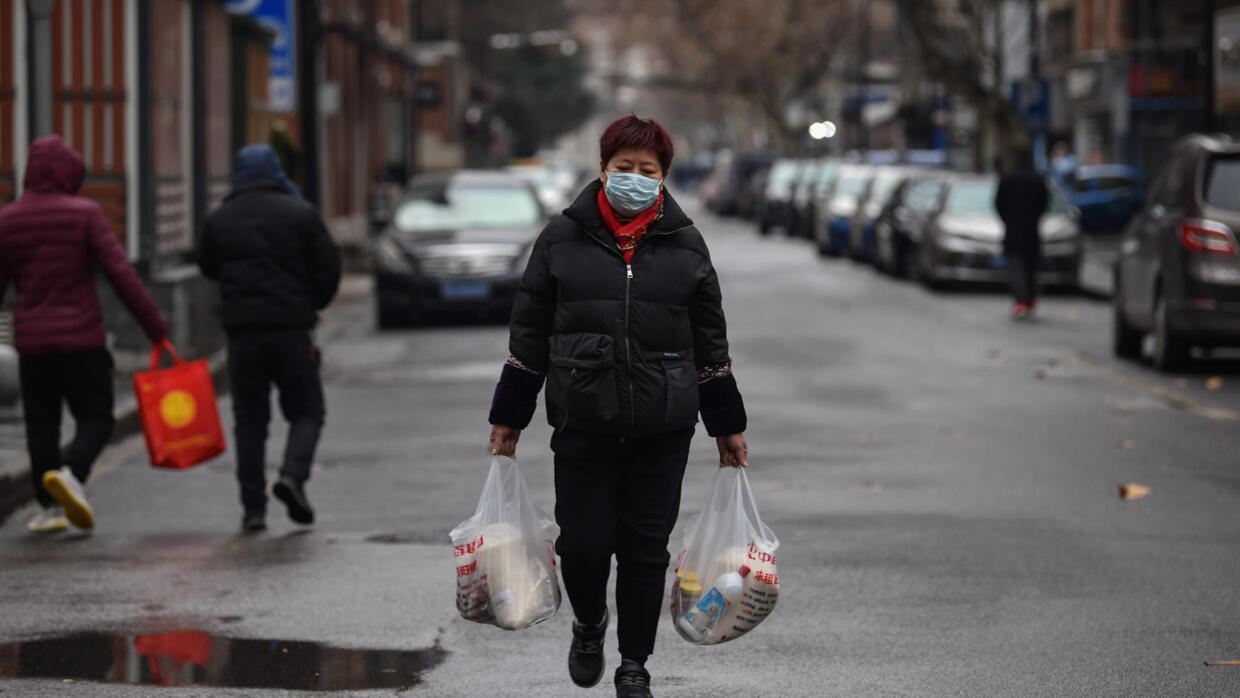 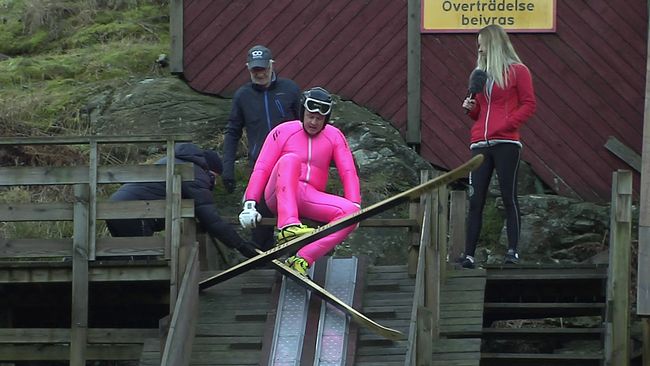 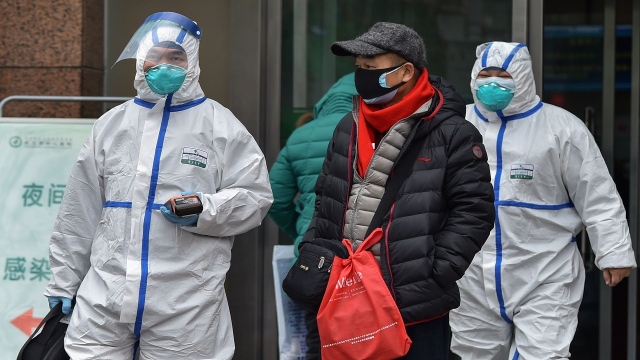