The FRB = Federal Reserve Board meeting, which is the central bank in the US, is attracting attention for the third consecutive rate cut.

The FRB = Federal Reserve Board meeting, the central bank of the US, which is attracting attention for the third consecutive rate cut, started on the 29th, but on the same day, President Trump In response, he called for further monetary easing. President Trump, who criticizes the previous rate cuts, is under pressure.

On the 29th, President Trump told Twitter, “Negative interest rates have been introduced in Europe and Japan, but the United States should follow. We have infinite possibilities, but the FRB is pulling. I posted.

In the United States, interest rate cuts have been carried out twice in July to support the economy, and the FRB's meeting this month, which started from this day, is attracting attention as to whether or not it will determine three consecutive rate cuts.

On the other hand, President Trump expressed dissatisfaction that the rate cut was too small at the time of the rate cut decision last month, and again this time, pressure was applied immediately after the meeting started.

Amid a slowdown in corporate production and investment, especially in the manufacturing industry, President Trump refrained from the presidential election in a year and asked for a large-scale monetary easing to boost the economy. It is getting stronger.

The FRB meeting will be held until the 30th, and the decision will be announced at 3am on 31st Japan time. 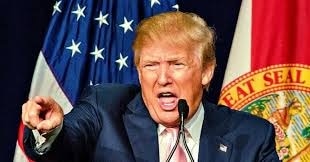 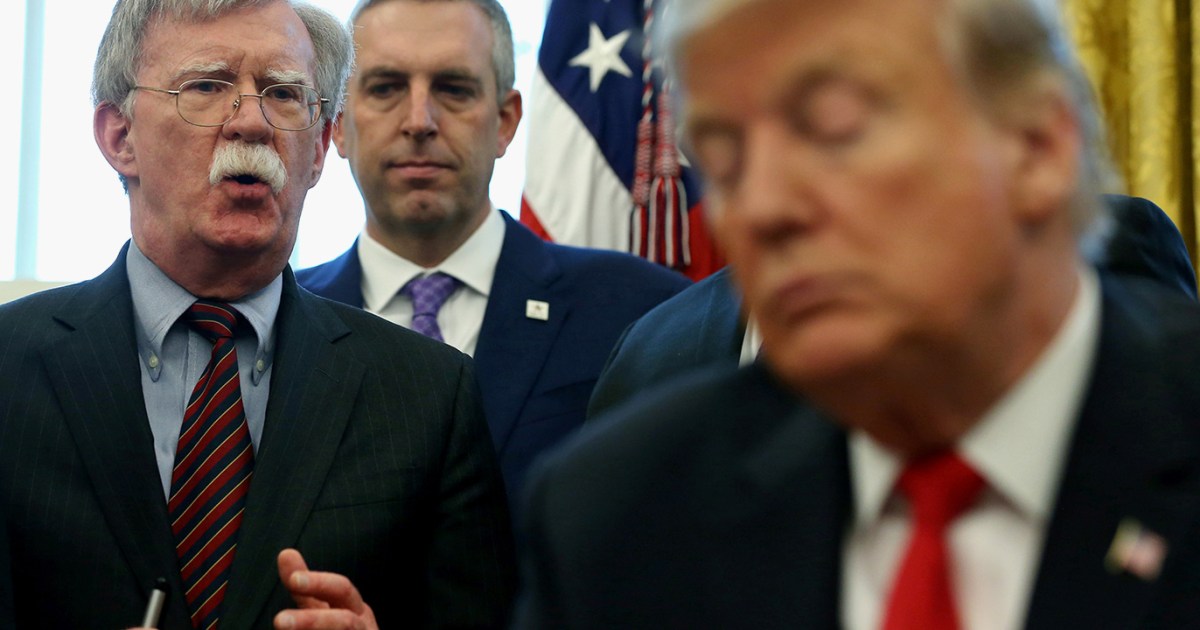 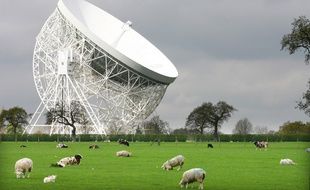 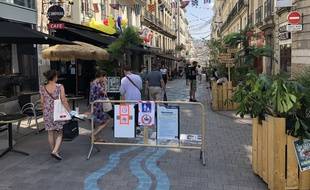 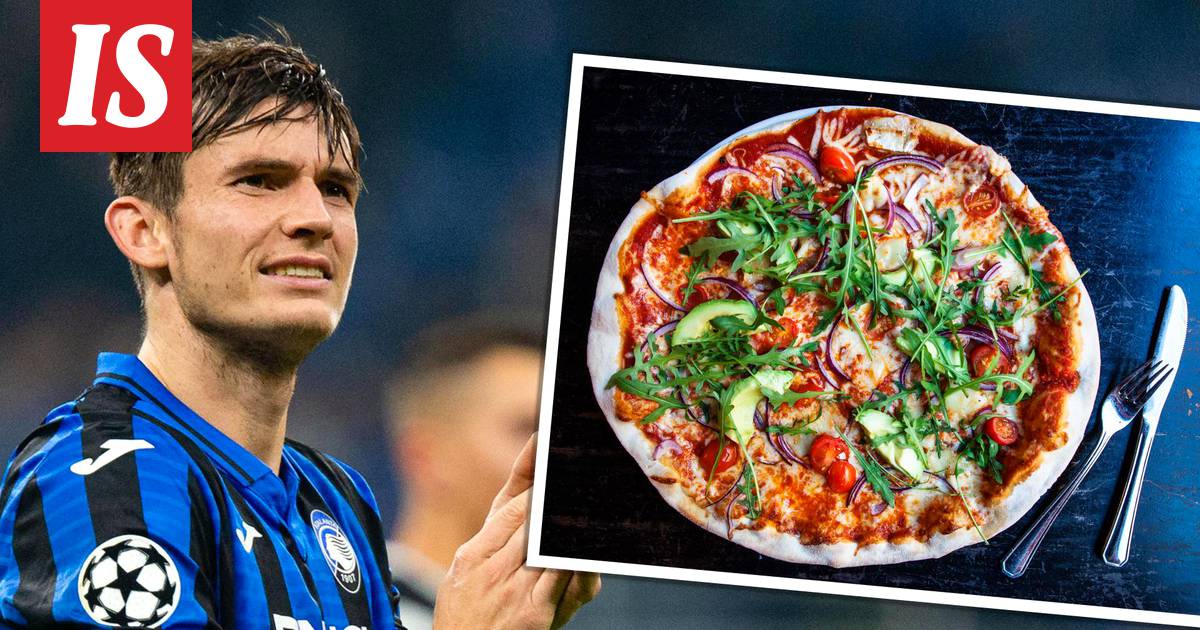 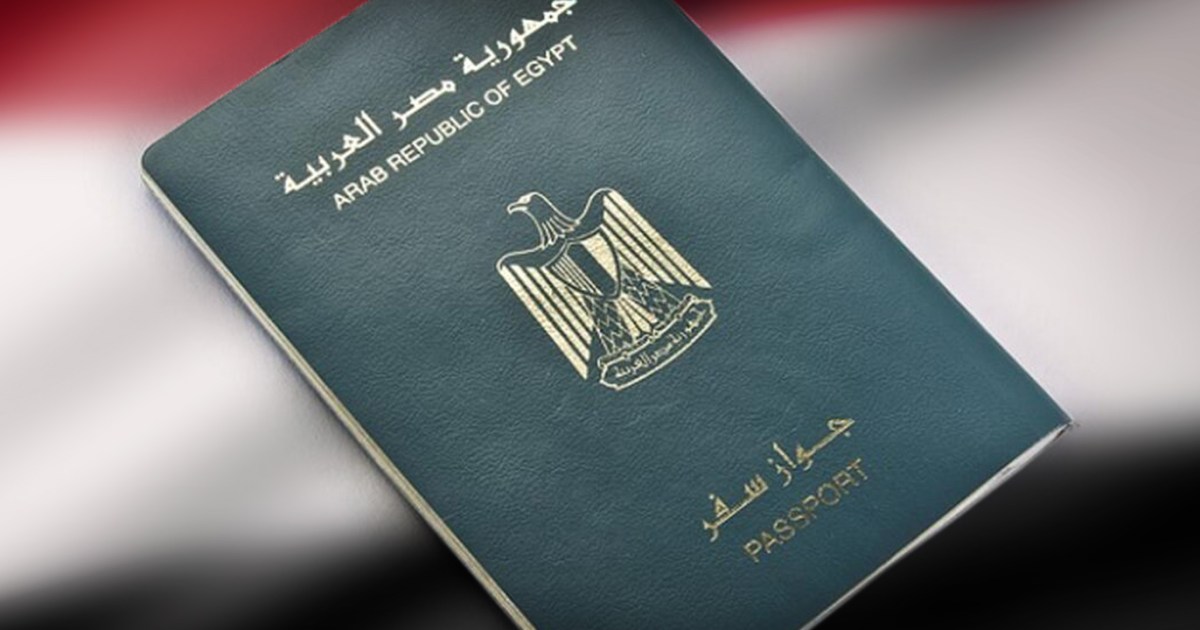 News/Politics 2020-08-12T17:13:04.661Z
Amid sarcasm, accusations of racism and contradiction ... a controversy over the naturalization of foreigners in Egypt 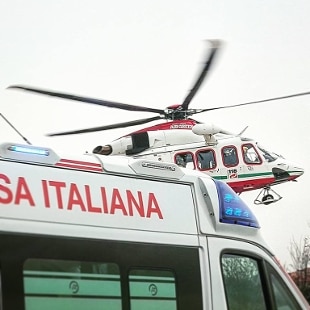