Men pay a higher salary after their studies than their female counterparts, figures from SVT Nyheter show. The biggest difference is the difference between newly trained economists - where an average male economist earns 7,000 more a month. - There should be no differences but nevertheless there are, says Lena Granqvist, economist. 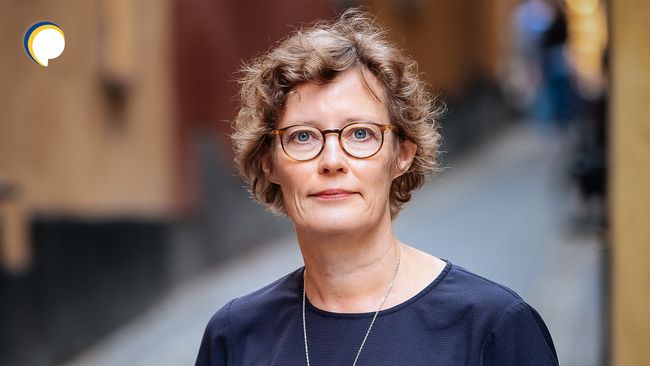 SVT News has looked at all academic professions within the four largest unions in Saco. There are economists, lawyers and social scientists. In all professions, men earn more than women during their first years as graduates.

Lena Granqvist, social policy manager at Saco, is an economist and has researched the pay gap between men and women.

- Even if you read the same education, there may be different directions. Women to a greater extent choose areas that provide lower wages and apply for jobs in the public sector, where wage levels are lower. That is a problem in itself. But even when newly graduated women and men have chosen exactly the same directions and jobs, there are differences in starting salaries.

"Whoever emphasizes is rewarded"

Studies have shown that women demand lower starting salaries than men. In a survey conducted by trade unionist Jusek last year, the women rated their skills higher than the men - but still made lower salary demands. And even when women ask for the same salary as men, they receive a lower salary offer.

- Employers reward people who emphasize themselves, but this applies only to men. Rather, women are punished for such behavior.

But highlighting their skills through pay talks seems worthwhile. Studies conducted by Saco itself indicate that salary talks contribute to reducing the pay gap between men and women.

Sometimes it can be statistical discrimination - that the employer judges the woman based on, for example, women working more part-time and taking longer parental leave.

- You go on the information you have about the group. Although you do not know anything about the person you have in front of you. Women as a group are punished on a salary basis because of these statistics.

According to Granqvist, it can also be a form of unconscious discrimination, norms and expectations that are difficult to access and make visible.

- It is important that the employer discuss with the local unions and make gender-neutral assessments. That in an interview you act the same as a male and female interview person. The wage gap in the EU is continuing to shrink, but it is going 'extremely slowly' 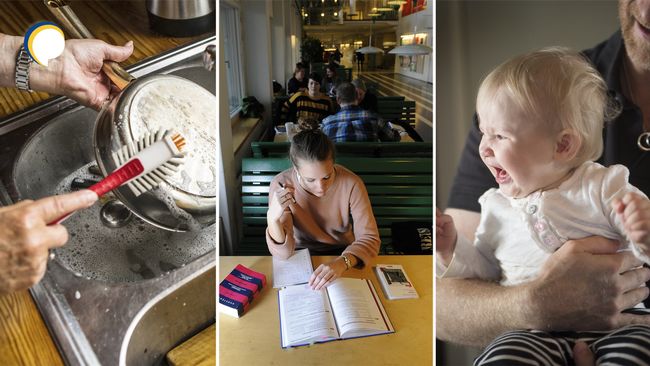 "Good-looking employee" .. What do you know about the gender gap? 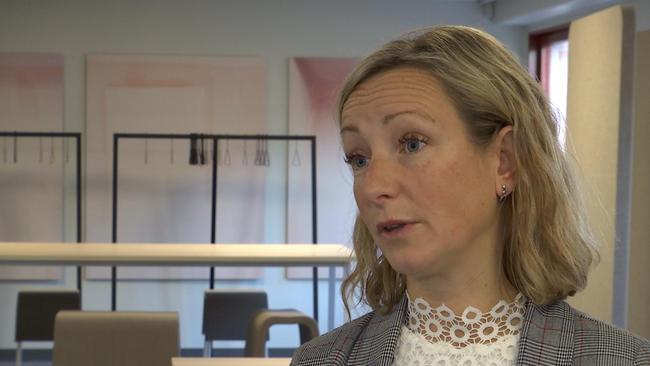 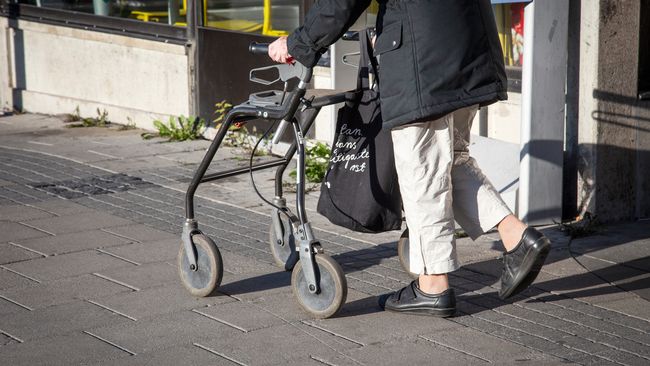 The pension expert on the increase: "A step in a longer working life" 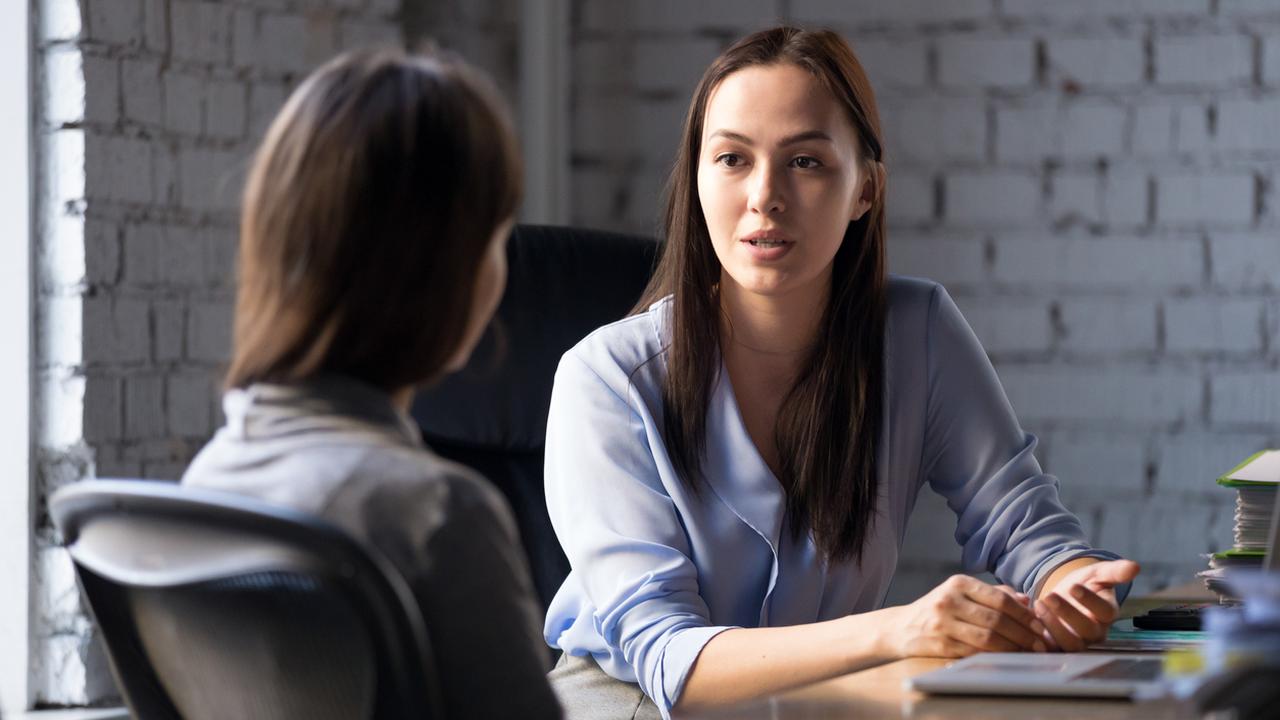 3 tips to better negotiate your salary 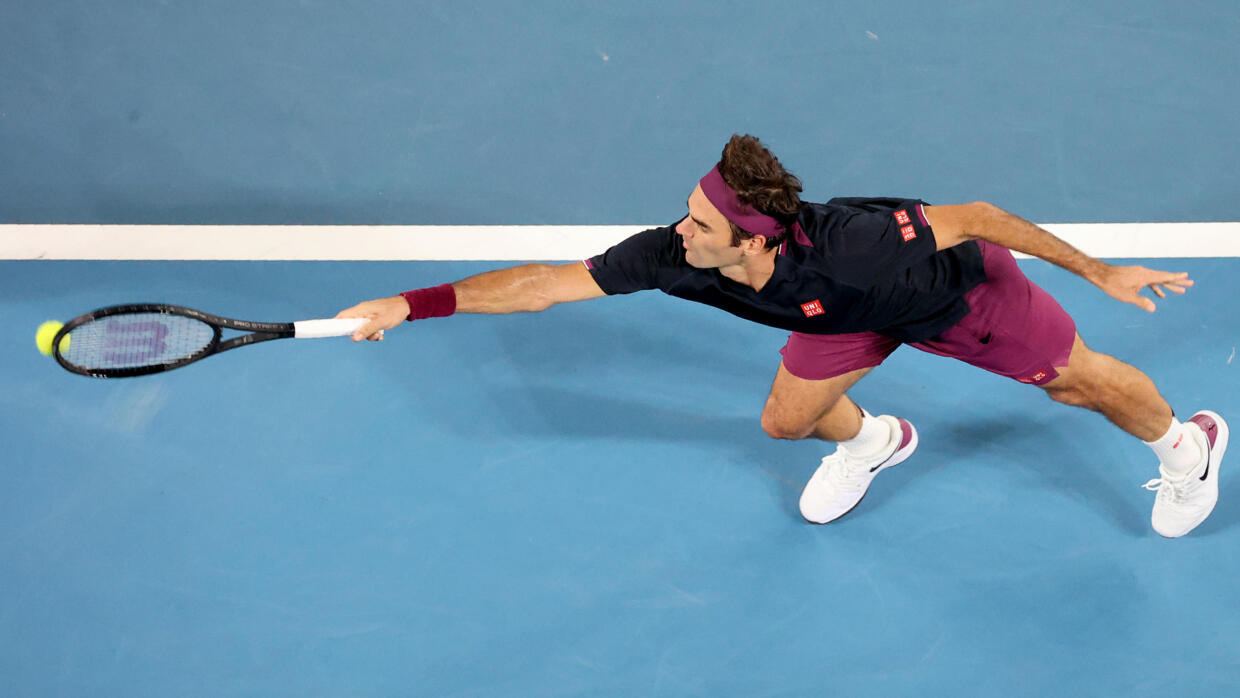 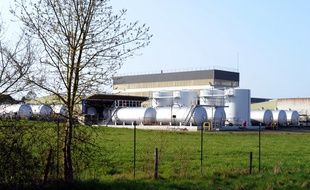 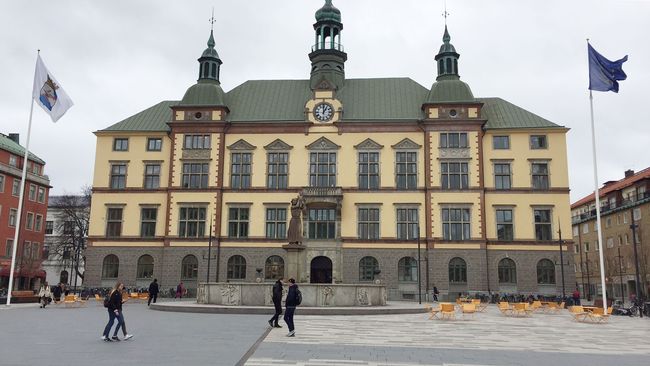 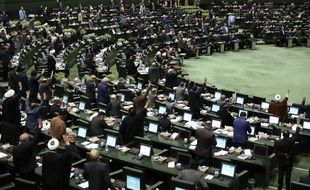 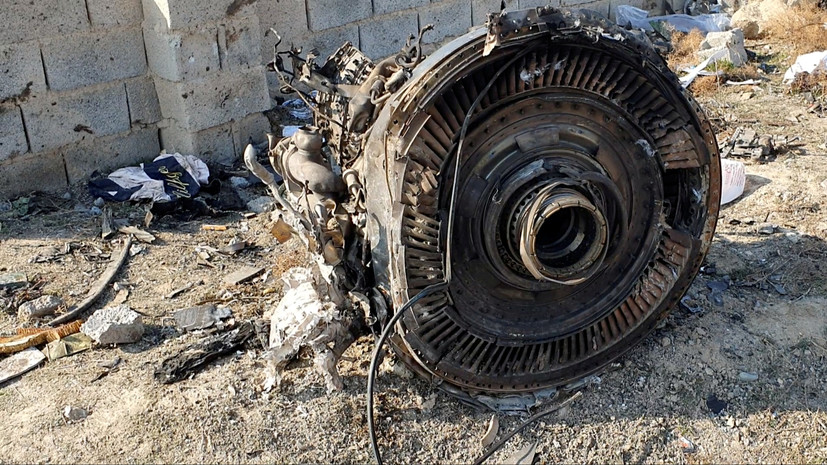 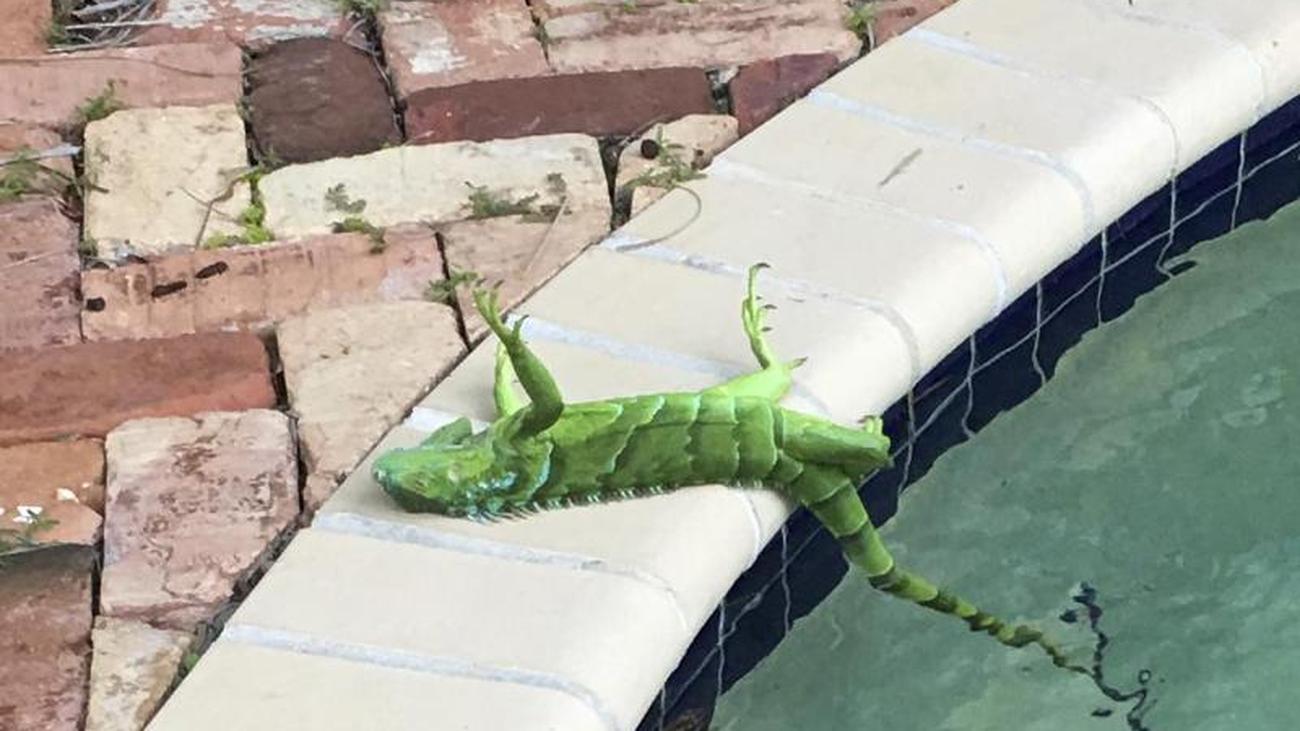