Prime Minister Abe met individually with key figures from three countries, including Latvia, who participated in the “Ceremonial Court of Religion”, and a total of 62 people in five days until the 25th…

Prime Minister Abe met individually with key figures from three countries, including Latvia, who participated in the “Ceremonial Court of Honors”, and ended the so-called “marathon meeting” with 62 people for a total of five days until the 25th. It was.

The ceremonies of the throne on the 22nd of this month were attended by representatives from 191 countries, regions, and international organizations, and Prime Minister Abe, on the 25th, with key figures from Monaco, Luxembourg, and Latvia, about 30 minutes each. I had a meeting.

Among them, at a meeting with Latvian President Levitz, Prime Minister Abe said, “I expect further strengthening of economic relations between the two countries,” and the two leaders said Japan and EU = European Union EPA = Economic Partnership Agreement came into effect. They agreed to promote trade and investment by utilizing

Prime Minister Abe finished the so-called “marathon meeting” with 62 people in five days from 21st to 25th of this month in accordance with the “Courtesy of the Honorable Reformation”.

Secretary of Secretary Jun said at a press conference in the afternoon that "a series of events and individual talks will deepen the understanding and interest of the key people of each country, as well as the peace and prosperity of the world, regarding Japan, which has entered a new era. I think it was the best opportunity to share our thoughts on solving problems with the international community. " 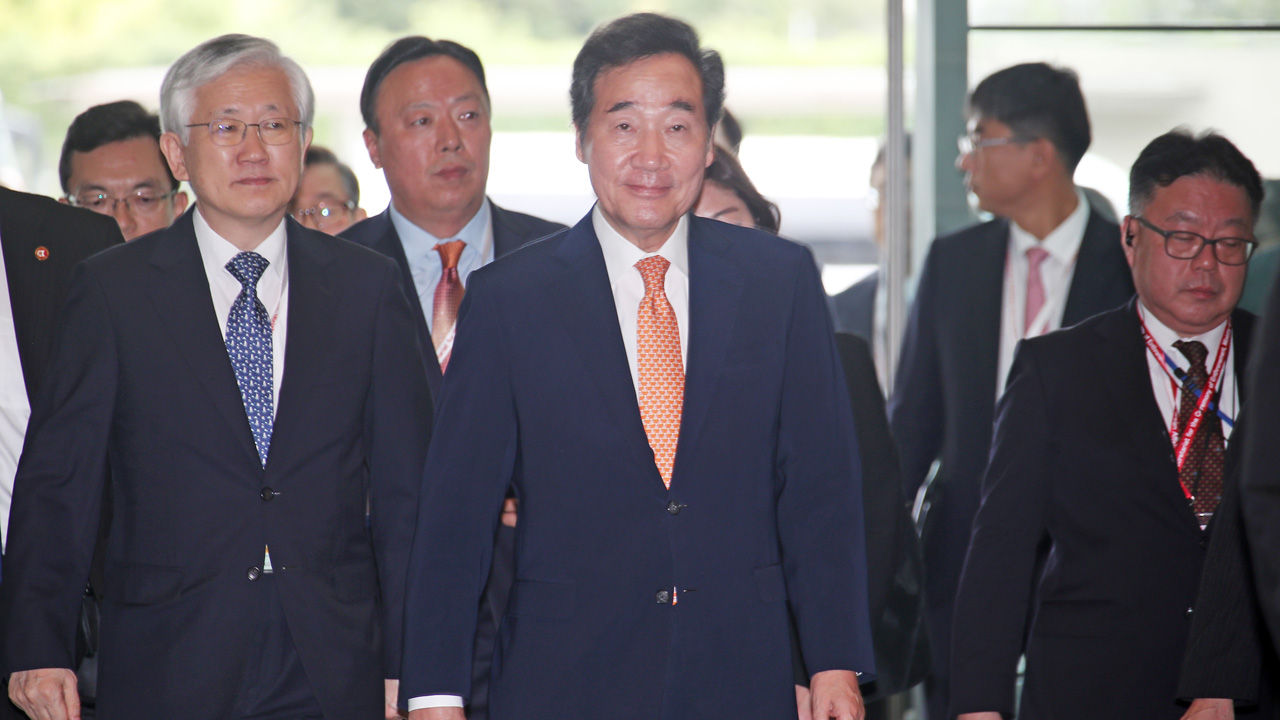