Volkswagen unveils its Golf but keeps its focus on the electric

Volkswagen unveils its Golf but keeps its focus on the electric 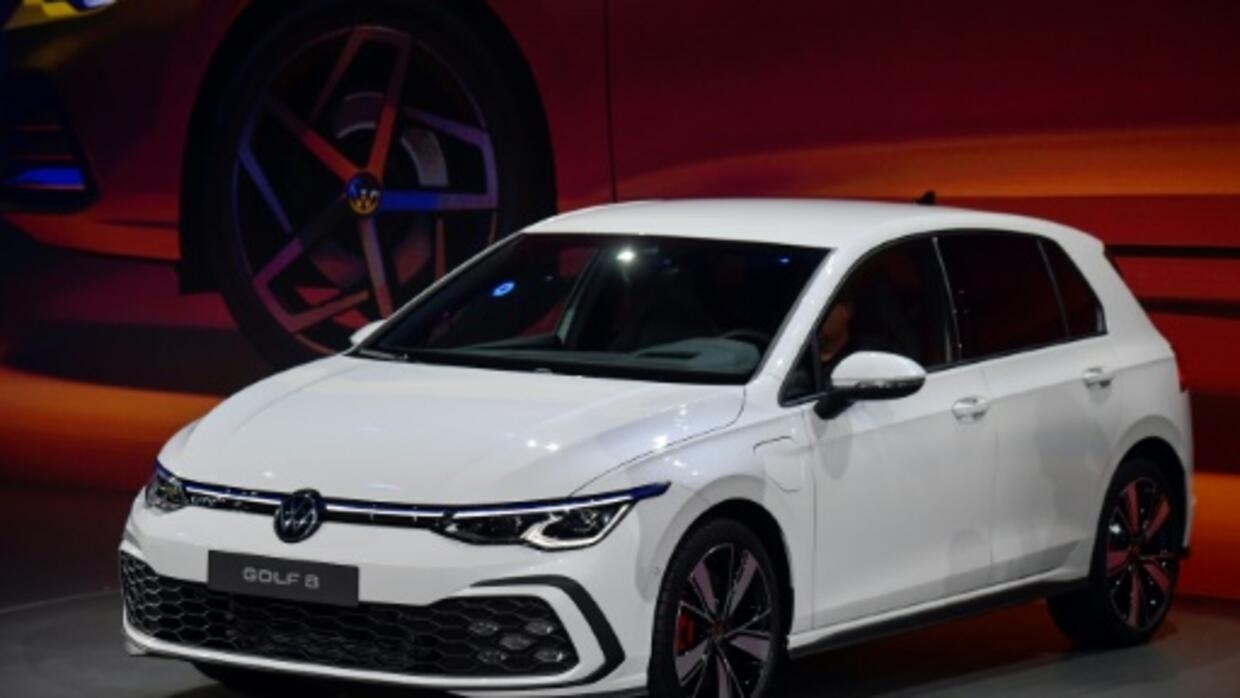 Volkswagen presented Thursday the new Golf, the best-selling range in its history, necessary to ensure the costly mutation of the group but has lost its beauty against the rise of power and SUV.

"The Golf is a timeless classic", launched at the Wolfsburg headquarters of its boss, Herbert Diess, before the eighth edition of this iconic sedan, sold more than 35 million copies since its debut in 1974.

The launch is however more sober than that in September of ID.3, the first model of a bet to 30 billion euros on the all-electric car.

And nothing to do with the sumptuous presentation of the previous Golf more than seven years ago in a privatized Berlin museum: since then, the automobile world and Volkswagen have been shaken.

On the one hand, the scandal of faked diesel engines, which Volkswagen struggles to recover, breaks out in 2015; on the other, more recently, the new European standards for CO2 emissions are forcing manufacturers to electrify at a time when the cyclical slowdown precipitated by the commercial wars is being felt.

If the Golf, the second major model to define Volkswagen after the Ladybug, has been for decades "a symbol of success" of the manufacturer, its function today is mainly to "bring money", summarizes with AFP Stefan Bratzel, director of the Center of Automotive Management.

Volkswagen hammers it: the future will not rest on combustion engines, but on the electric, of which more than 70 electric models will be marketed by 2028.

However, "it would be stupid" to stop the range and deprive hundreds of thousands of sales (832,000 in 2018, or 13% of the VW brand) it generates, said Ferdinand Dudenhöffer, director of the Center Automotive Research (BECAUSE).

"The rise of ID.3 will not be so fast," says Bratzel. "The Golf has to be a big part of the volume for a few years, otherwise Volkswagen will have problems."

By reusing the technical base of the previous generation, the manufacturer has halved the investment needed for production, detailed Andreas Tostmann, director of the VW brand. In total, the "Golf 8" is expected to cost nearly 2 billion euros, and VW relies on its "fully connected" character to "prolong success," according to Ralf Brandstätter, director of the VW brand.

"We believe that the model will remain profitable," he said, quoted by the German agency DPA, adding that the total production capacity will be 800,000 units.

But the development of software has proved more complex than expected, initially, all the electronic features provided will not be installed.

"The Golf is also illustrative of the difficulties of the transition of the Volkswagen Group" to the digital, judge Mr. Bratzel.

The car will be available in Germany and Austria in December and early 2020 in other European markets, including France.

8,400 production jobs now depend directly on the Golf, as well as about 70 equipment manufacturers in the Wolfsburg region. But the new model will no longer be produced in Zwickau, which concentrates as a first "ID" plant 1.2 billion euros of investment alone.

To avoid stealing the show at ID.3, 100% electric and of a similar size, the "Golf 8" will be offered with gasoline, diesel or natural gas engines, as well as in hybrid electric version - - a "wide choice of environmentally friendly engines", according to Mr. Diess.

In this sense, it represents "an important intermediate step" towards the reduction of greenhouse gas emissions of Volkswagen cars, he explained.

Faced with the electric revolution, selling the Golf will however be "not easy, because those who buy it do not want a product of the past," Judge Bratzel.

Thursday night was also the last major presentation of a VW classic engine before two and a half years of new electric, according to a source close to the group.

And, within the VW offer, the former star is also increasingly competing with SUV (4x4 leisure), which should account for half of the brand's sales in 2025 years.

Thus, notes Mr Dudenhöffer, the sedan "is important, but it is no longer vital" for the group. "As for the Ladybug", whose production has definitely stopped in July, "the era of the Golf is also going to end one time". 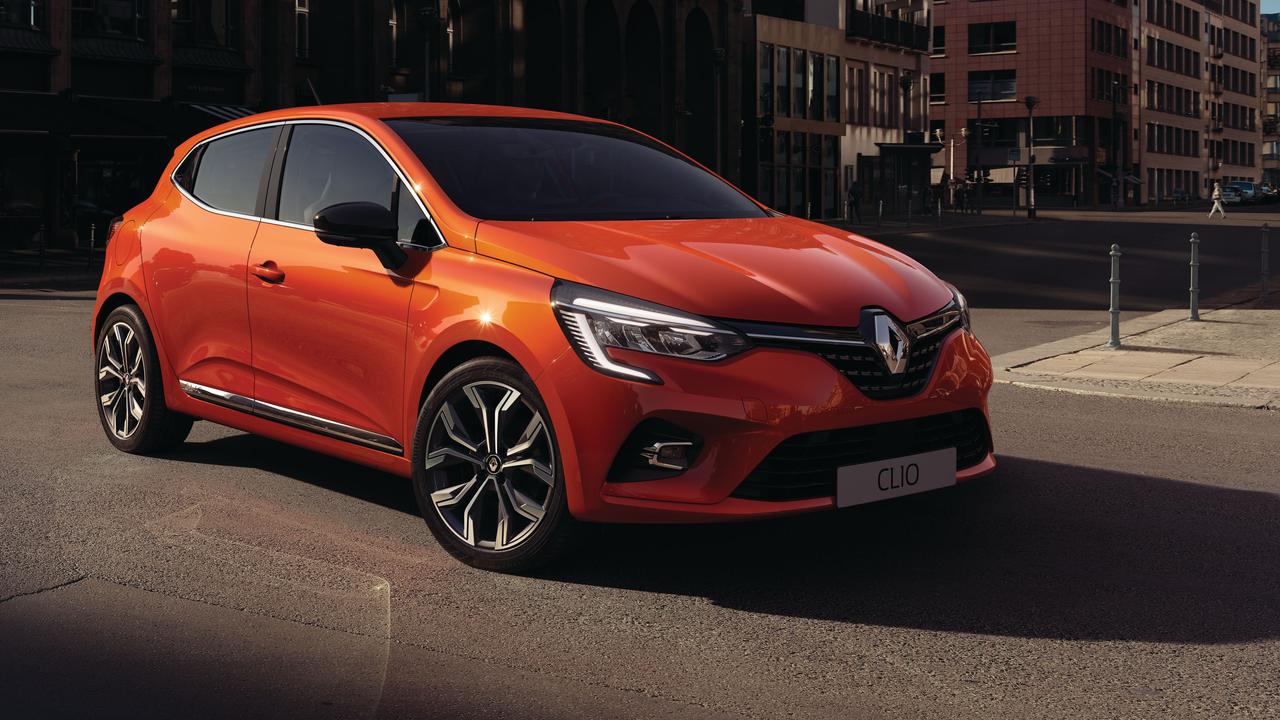 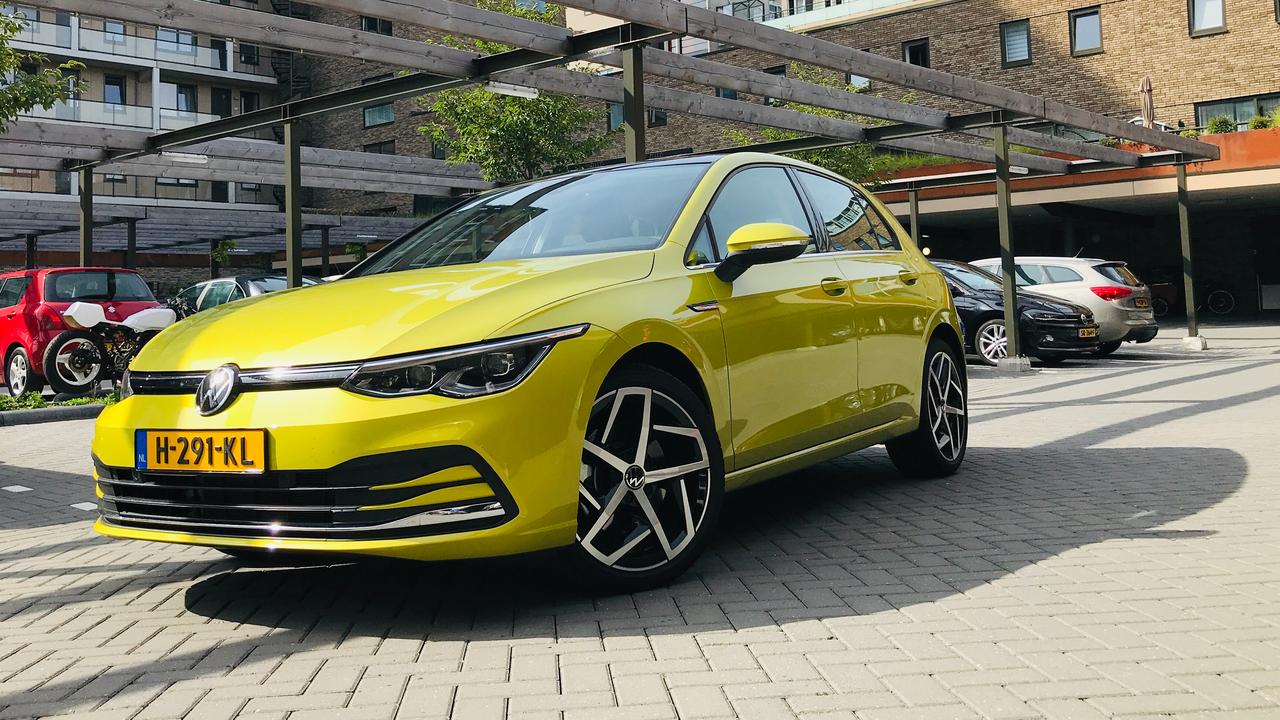 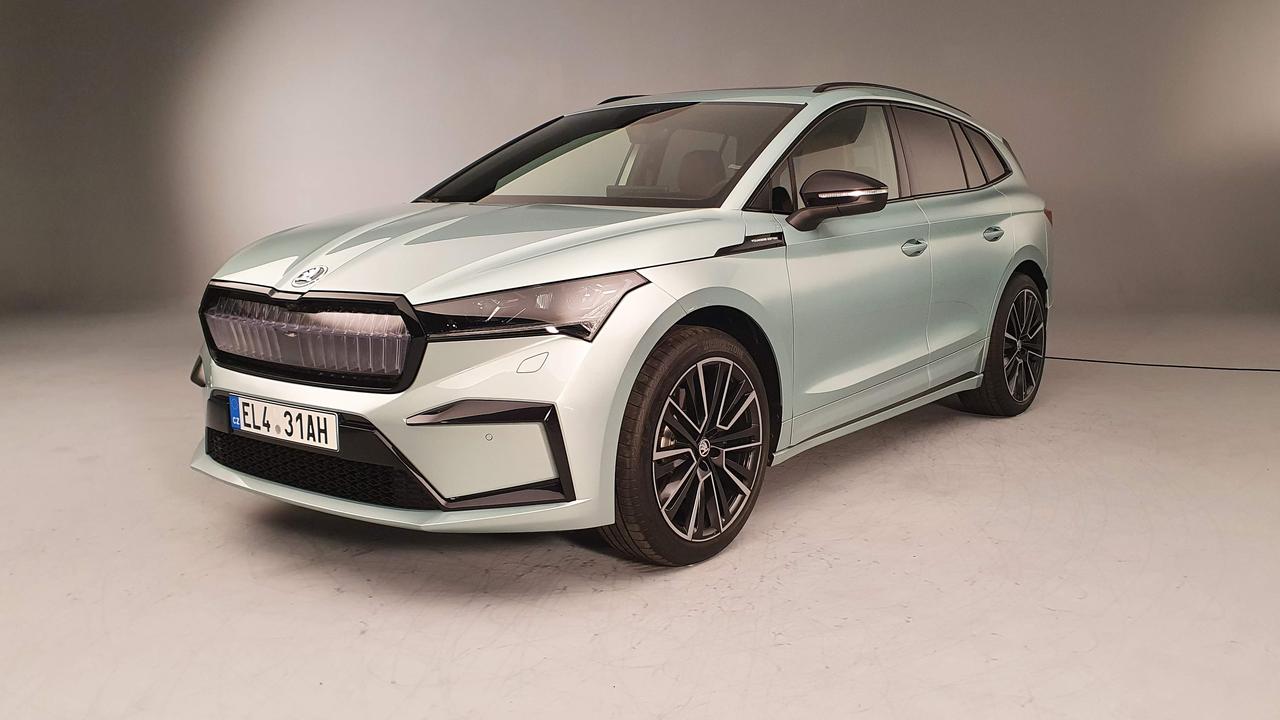 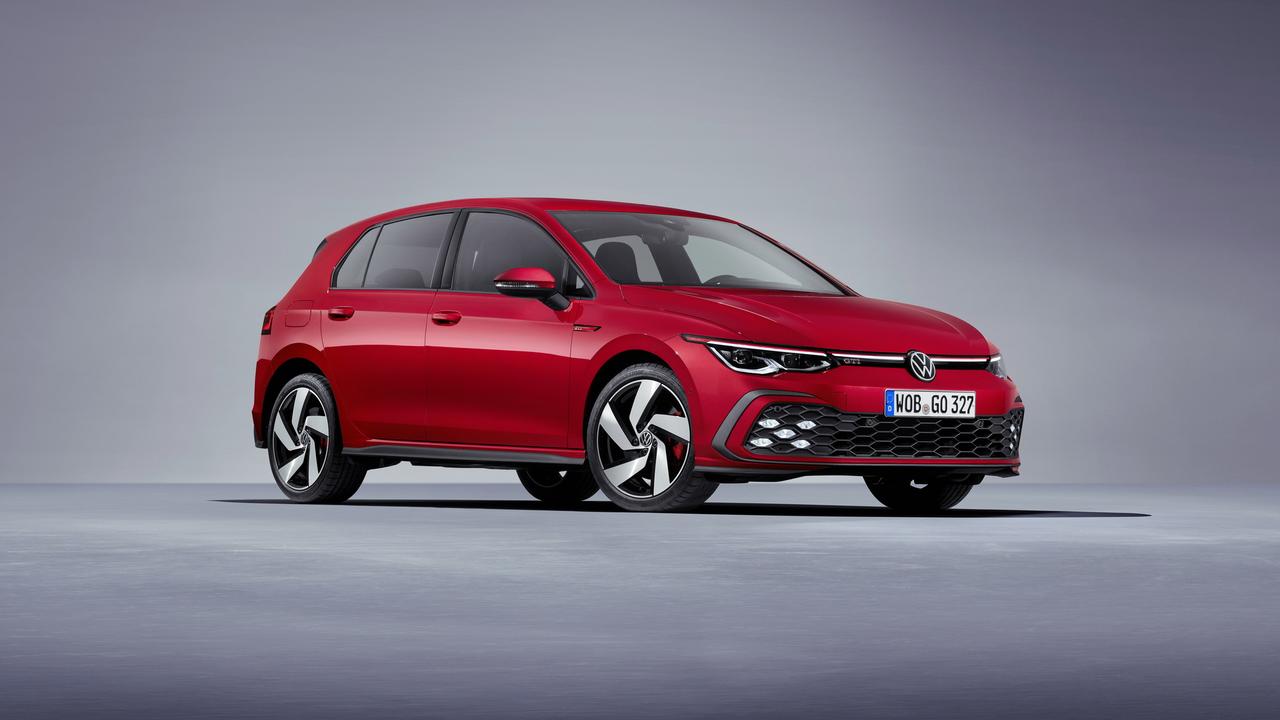 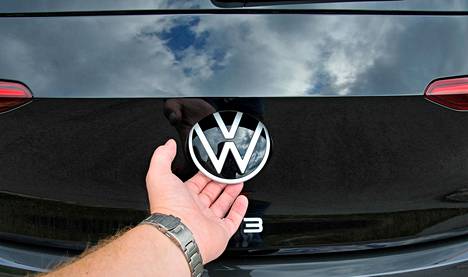 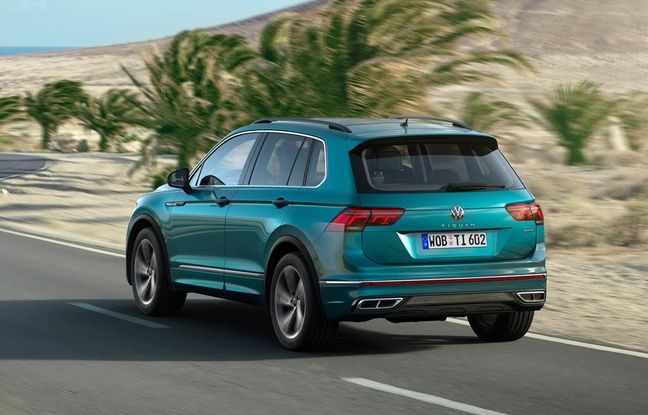 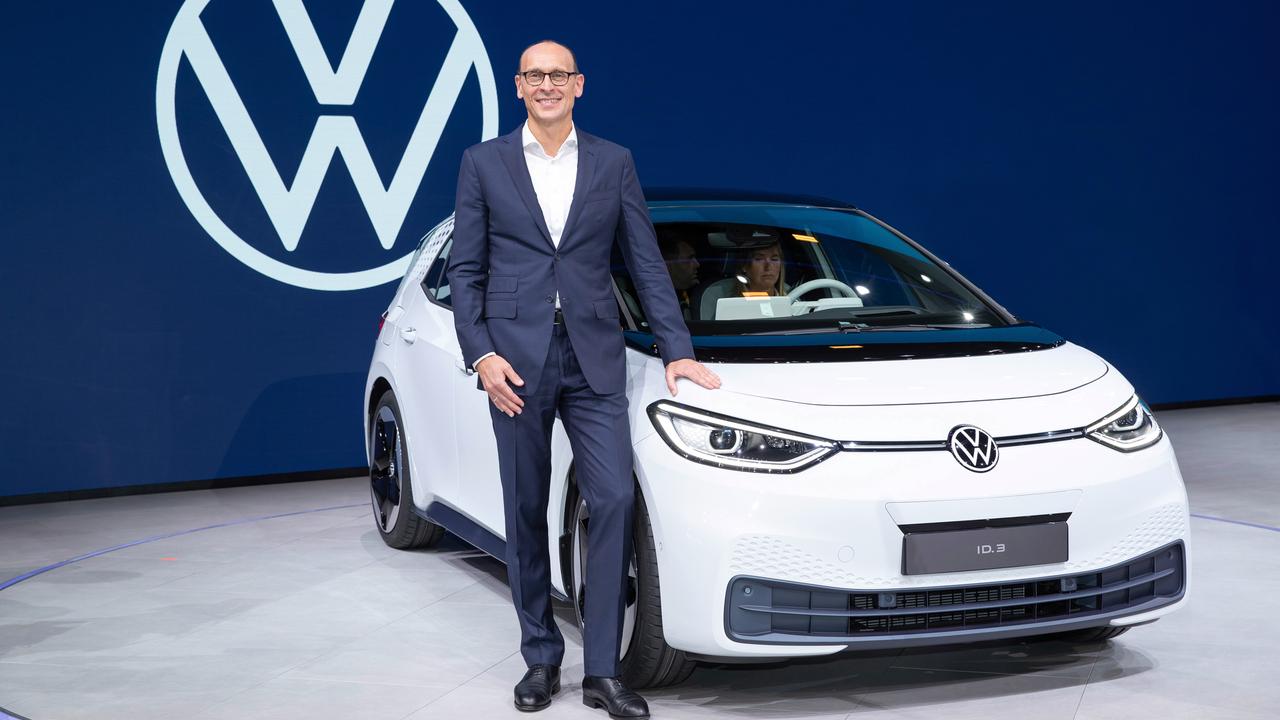 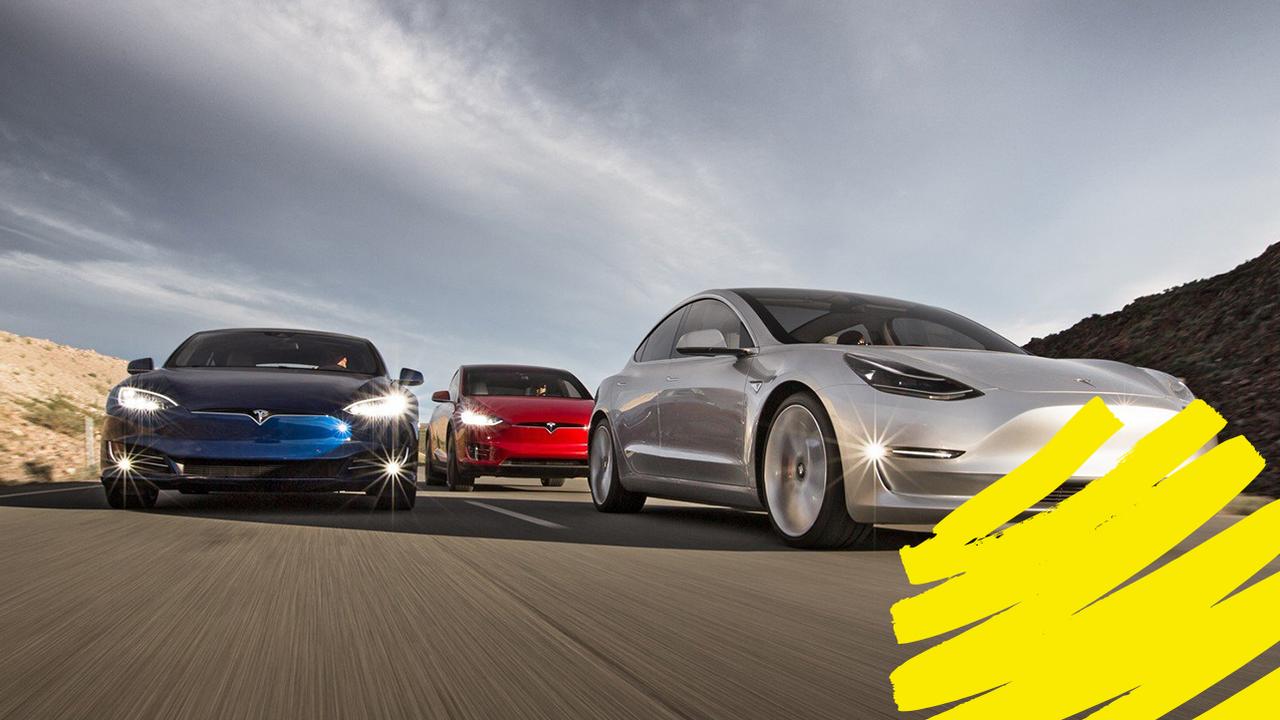 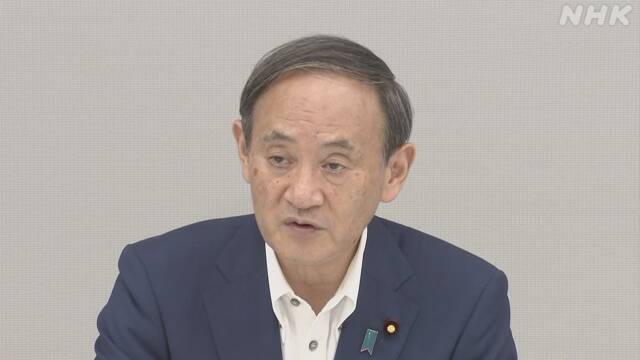 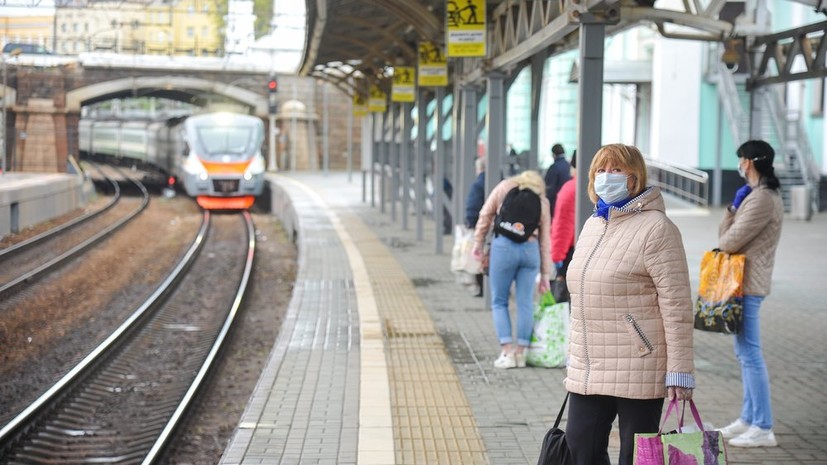 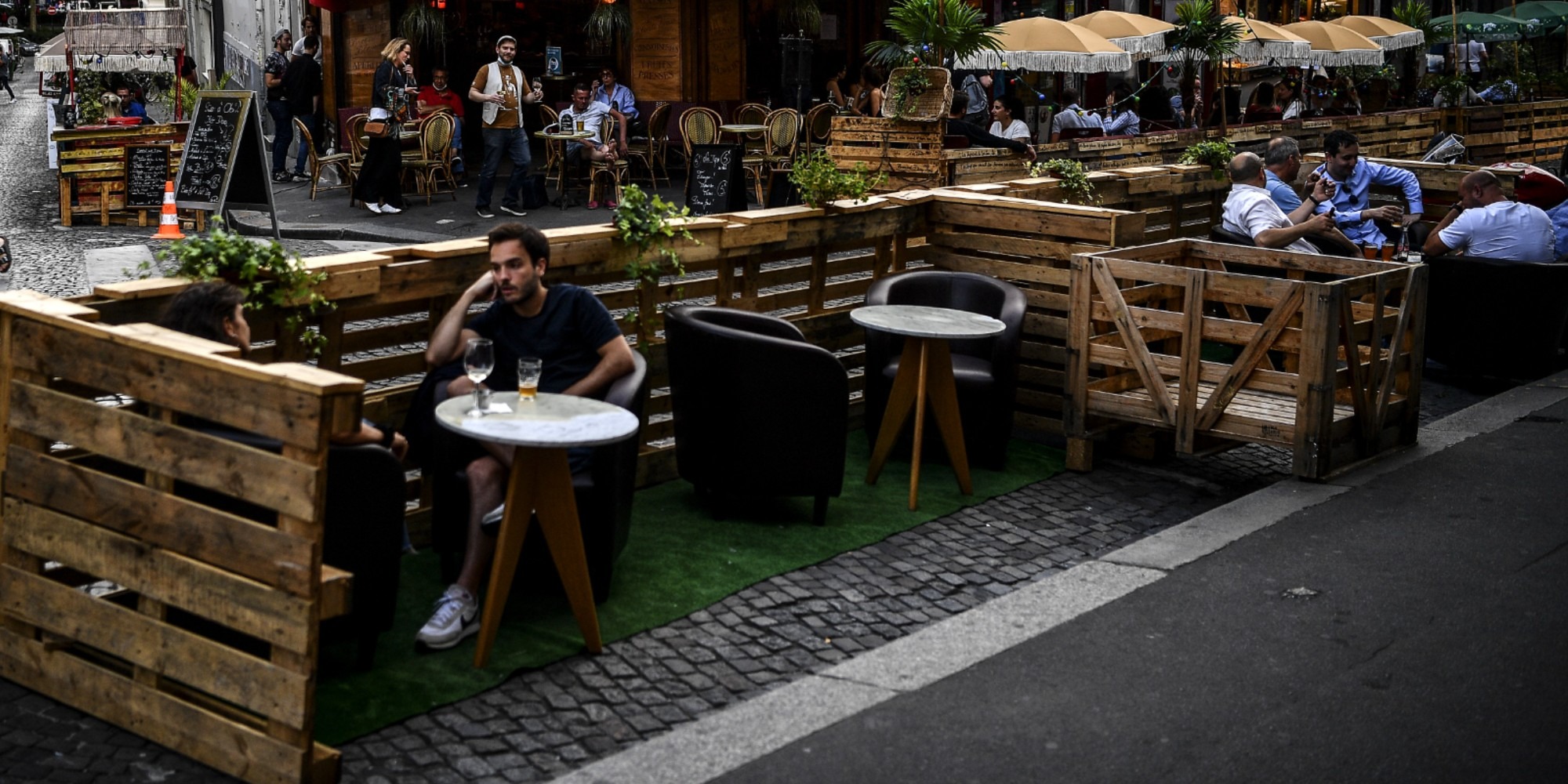 News/Politics 2020-09-26T07:45:17.965Z
Harvard scientists are simulating marine sponges to design the next generation of skyscrapers