Proposal to maintain the male imperial throne, such as the reinstatement of the former Miyake boy

Volunteer members of the Liberal Democratic Party should maintain the succession of the emperor by a male line, seeking to allow the old Miyake boys to return to the imperial ...

Liberal Democratic Parliament Proposed to maintain the male imperial throne, such as the reinstatement of the former Miyake boys October 23, 16:24

Volunteer lawmakers from the Liberal Democratic Party summed up recommendations for allowing the men of the former Miyake to return to the imperial family, assuming that the male throne should be maintained.

The Liberal Democratic Party's group of deputies who have been studying to secure a stable succession of the throne, “Meeting to protect Japan's dignity and national interest”, held a meeting on the 23rd and made recommendations.

According to the proposal, “The history of the throne was inherited by male descent, so it was possible to trace the father as a whole, and the imperial family's imperial ancestry continued to Emperor Nintoku and Emperor Jinmu. It is not allowed to cut off by view or judgment. "

In order to maintain the succession of the emperor by the male line, the imperial sovereignty is given to the government so that the boys of the former Miyake who left the Imperial Family after the war can return to the royal family or become adopters of the current royal family or female royal family. Is required to enact amendments or special laws.

The parliamentarian group will submit a proposal to Prime Minister Abe next month. 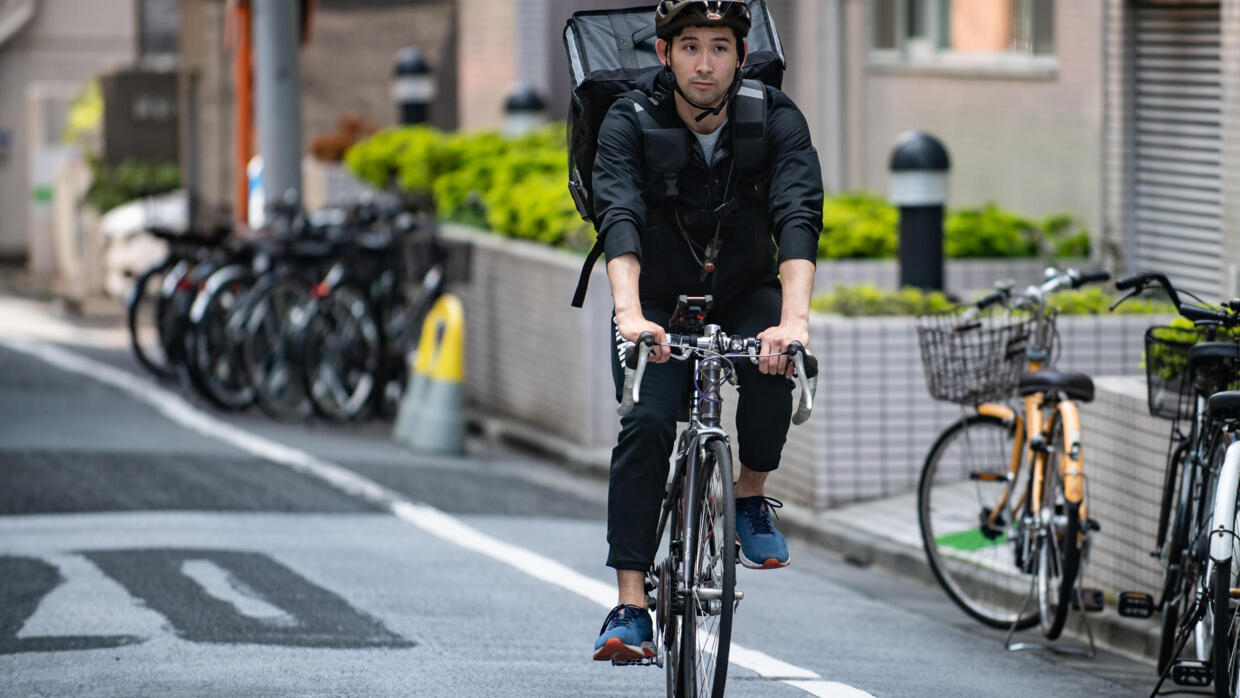 Life/Entertain 2020-08-20T13:58:08.293Z
Called the "Story Meeting" of the Royal Family of the Qing Dynasty Come to the Shenyang Palace Museum to watch the exhibition and talk about royal gossip-Chinanews.com 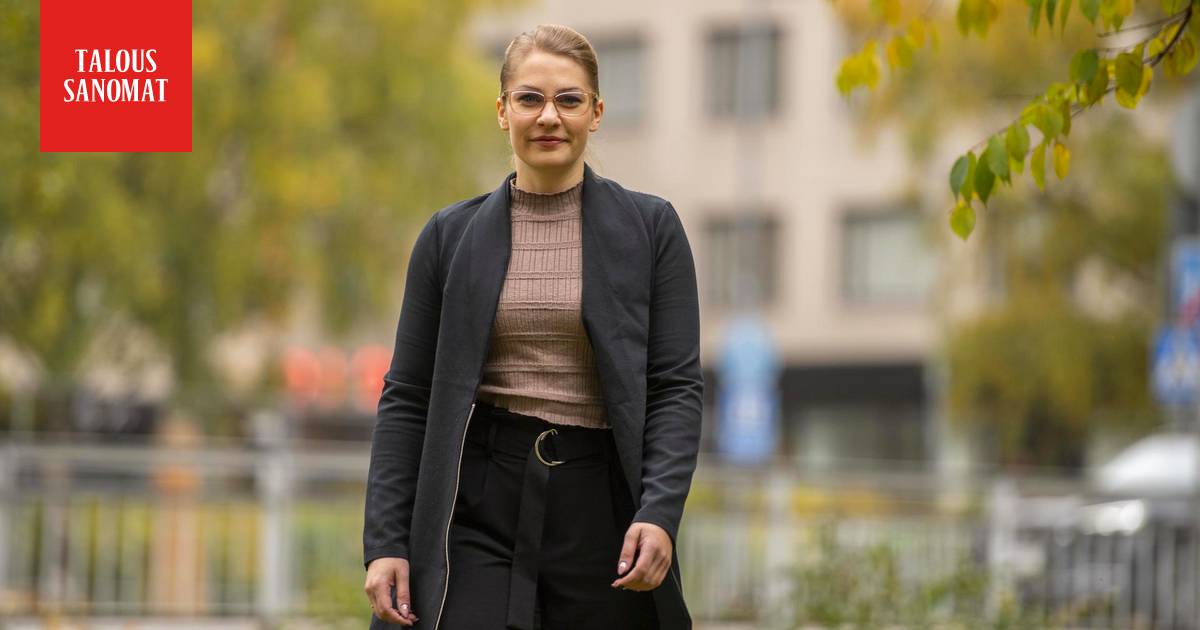 News/Politics 2020-09-25T10:18:19.598Z
The Corona Spring took the income of the young entrepreneur-Titan completely - and it doesn't look good even in the autumn: "Faith shakes tremendously" 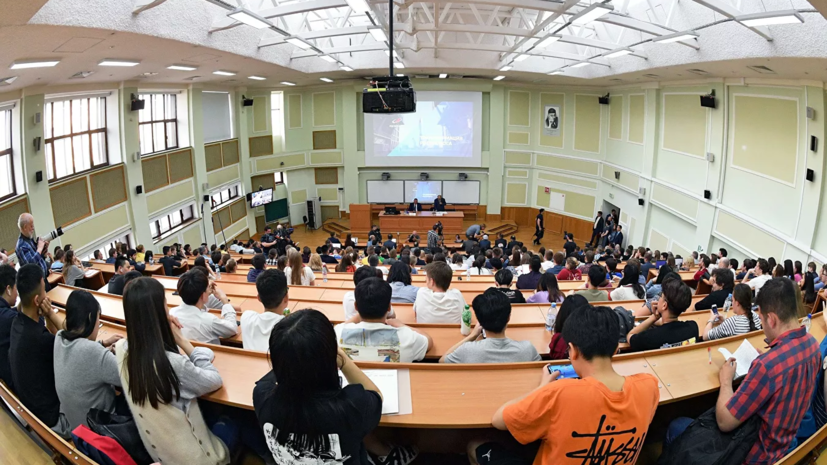 News/Politics 2020-09-25T10:18:13.908Z
The Ministry of Education and Science told about the situation with coronavirus in universities 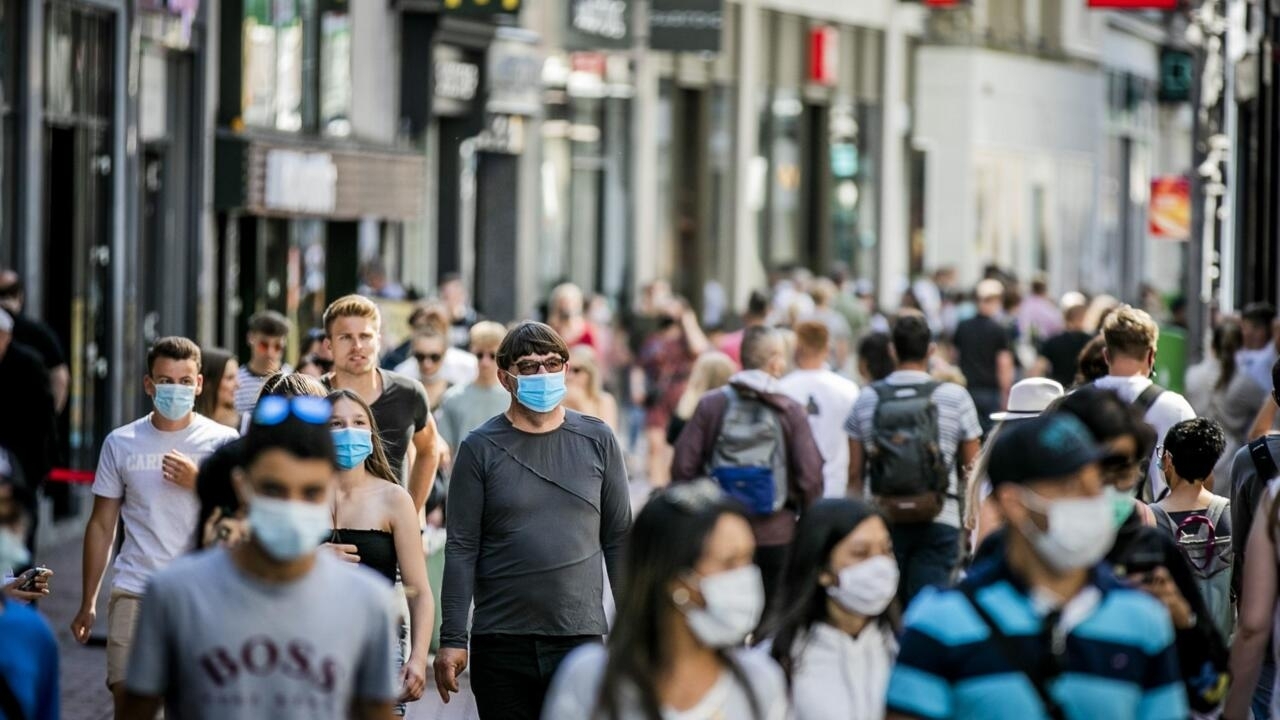