"The empire of Tsar Putin guign the black continent" title Today in Burkina Faso for which "it is easy to guess that it is not to admire the Edenic landscape of Sochi that the Russian president has gathered this isopagus of leaders . "

" A comeback in force " for Observer Paalga , still in Burkina Faso, in order to "make up for lost time " since the fall of the Soviet Union and " the economic, military and strategic benefits that come with it ".

And " the soil sociopolitical is favorable to a return of the Russian bear ," the paper continues, facing " leaders looking to get out of head to head Franco-African . "

For The New Times in Rwanda, " this summit must be analyzed in the light of the fact that Africa counts on the international scene ". And Russia, as before China, India or Japan, " does not condition its aid ", unlike Western countries. " African countries have learned to take advantage of being treated as one entity, " according to the newspaper, " and have thus acquired the privilege of being received by the front door and not by the entrance. on duty. "

The newspapers recall that Russia has already gained a foothold in several countries of the continent.

And especially the Central African Republic, but also, according to Today in Faso, " the DR Congo and Mauritania: laboratories of Putinian skill ".

The newspaper also sees other possible grounds for Russian influence, particularly in the Sahel " where the Russian army could provide valuable assistance to Barkhane and especially to the armies of the countries concerned. "

According to The East African in Kenya, Moscow has also signed an agreement with Rwanda for the development of nuclear energy in the country.

But beware of the mirages of this relativized co-development The Rwandan who believes in this file that " Paul Kagame lives in a fantasy world, the country can not afford nuclear technology . "

" Vladimir Putin is not Santa Claus and African countries must not come to Sochi by reaching out. The New Times adds

The country in Burkina Faso is also worried about the nature of relations likely to be tied up on the shores of the Black Sea: " this rapprochement [is feared] a resurgence or even a consolidation of dictatorships " and " weapons that Putin will deliver in exchange for raw materials will serve to repress peoples . "

This meeting in Sochi which should also be the scene of a meeting between the Egyptian and Ethiopian presidents, two countries engaged in an arm wrestling on the question of the Nile

At the heart of the tensions, the dam of the Renaissance, under construction on the Ethiopian side and which arouses anger in Egypt very dependent on the river for its agriculture.

Negotiations have been stalled for months and " the warning issued by Abiy Ahmed " before leaving for Sochi should not ease tensions, reports Nege . " The Nobel Peace Prize warned that if a war was needed on this issue, millions of Ethiopians would be mobilized, " says the news site, " but that only negotiations could solve the problem. "

Statements that " shock and worry " in Egypt reports Ahram Online , quoting a statement from the Foreign Ministry. The Egyptian newspaper is astonished by the tone of the Ethiopian Prime Minister " only a few days after winning his Nobel Prize, a prize that should have given [Addis Ababa] greater flexibility and goodwill . "

But for the Daily News Egypt , Cairo especially hopes that the summit in Sochi will be an opportunity for Russia to play the mediators in this issue.

And then the reactions are numerous after the condemnations to the firm prison of political opponents in Guinea.

Including 1 year of imprisonment for the FNDC national coordinator, Abdourahane Sanoh. " This is causing waves of consternation in the Guinean political landscape. " Guinea News notes. The site relays in particular the Twitter message of the opposition leader Cellou Dalein Diallo, for whom this " condemnation is a shame for the Nation ", concluding the short text with the word " Amoulanfe ". " A subsoid term ," says Guinea News , meaning " it will not happen. ".

" Amoulanfé ", chanted in a forum published on the site of the satirical weekly Le Lynx . A virulent charge against Alpha Condé. The paper believes that the Guinean president " must regain his senses, respect the constitution of the country and release " jailed opponents. 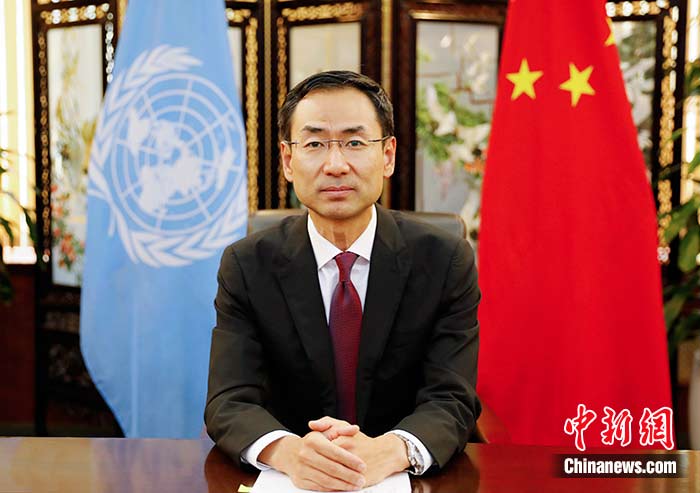 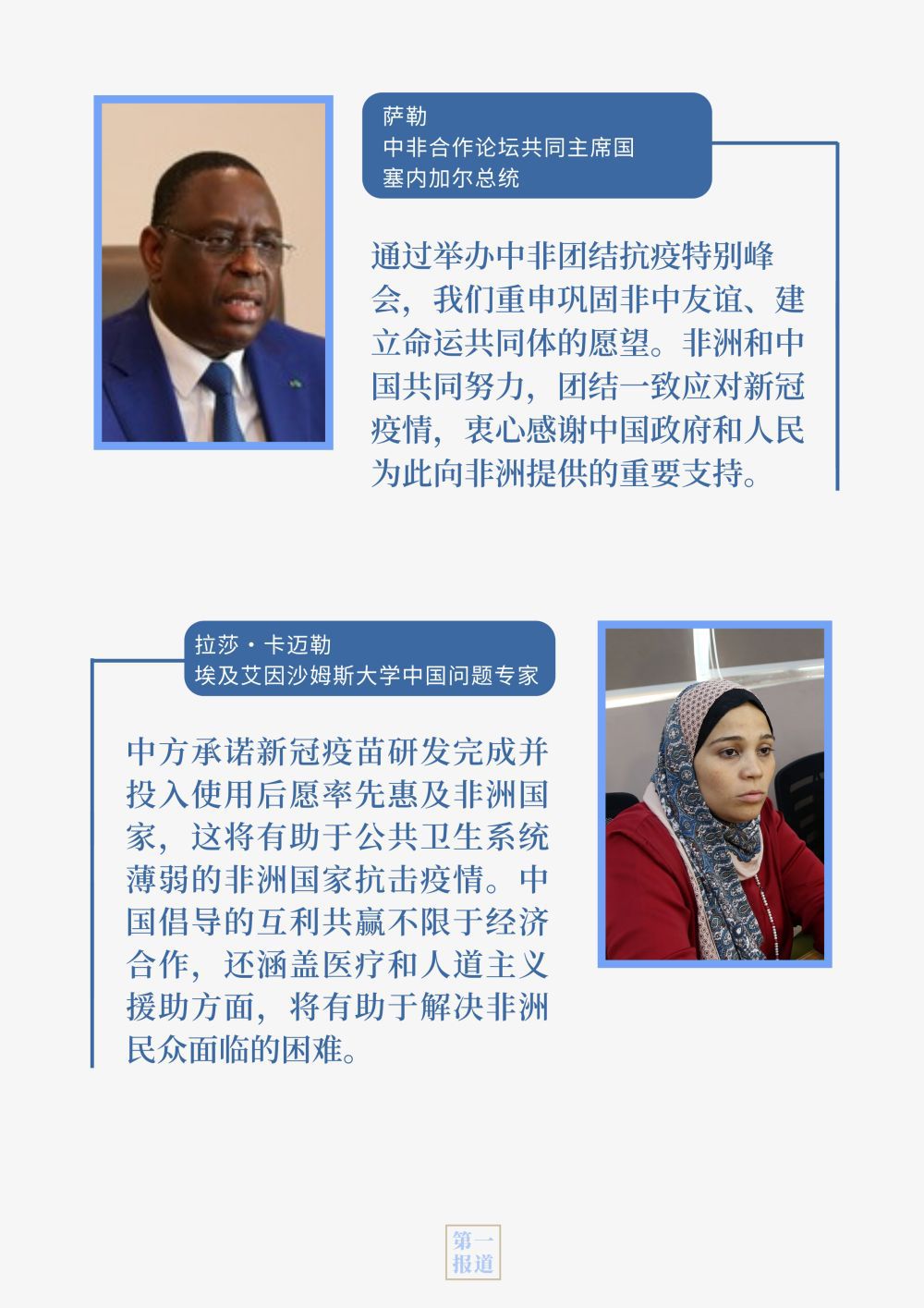 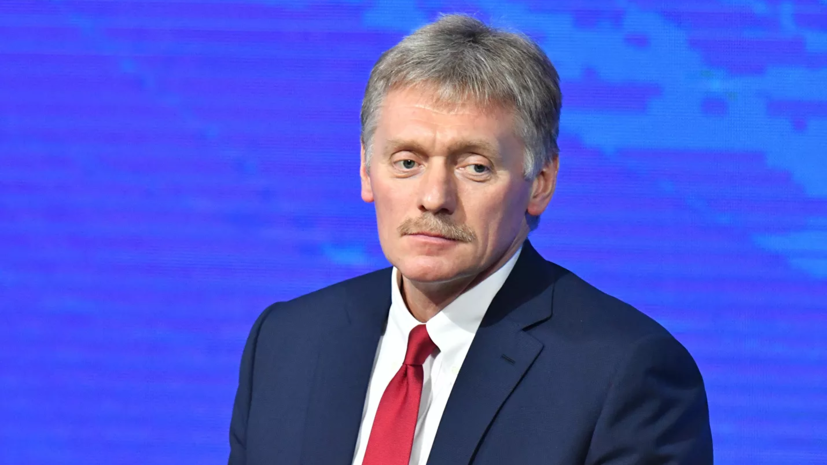 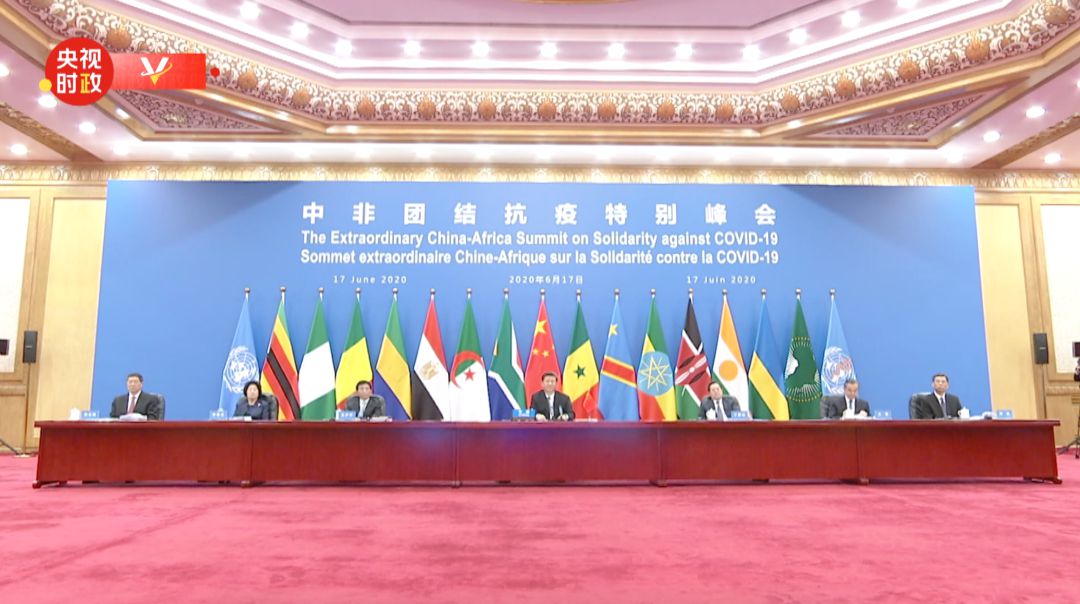 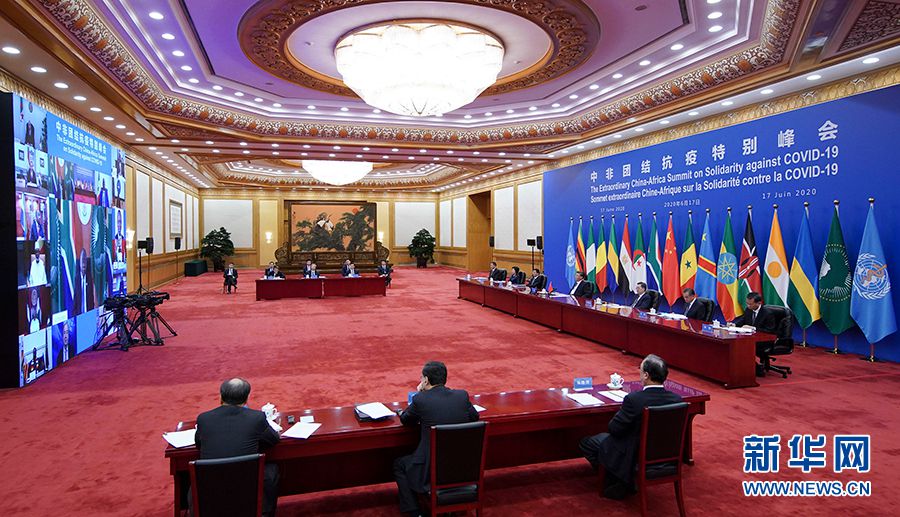 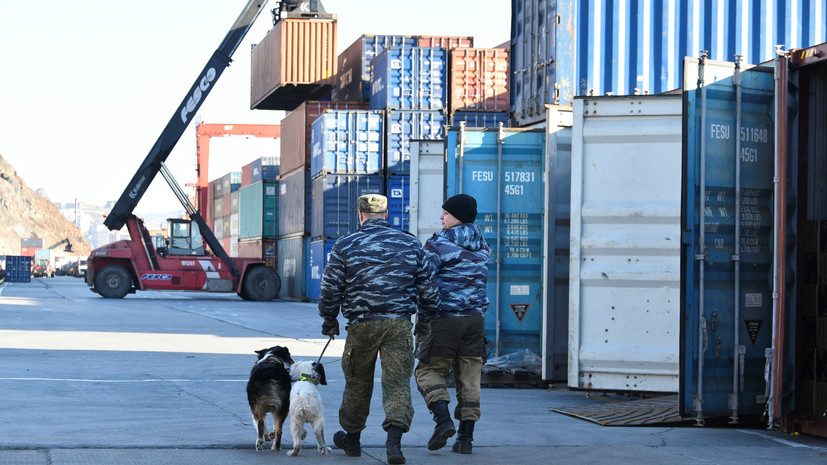 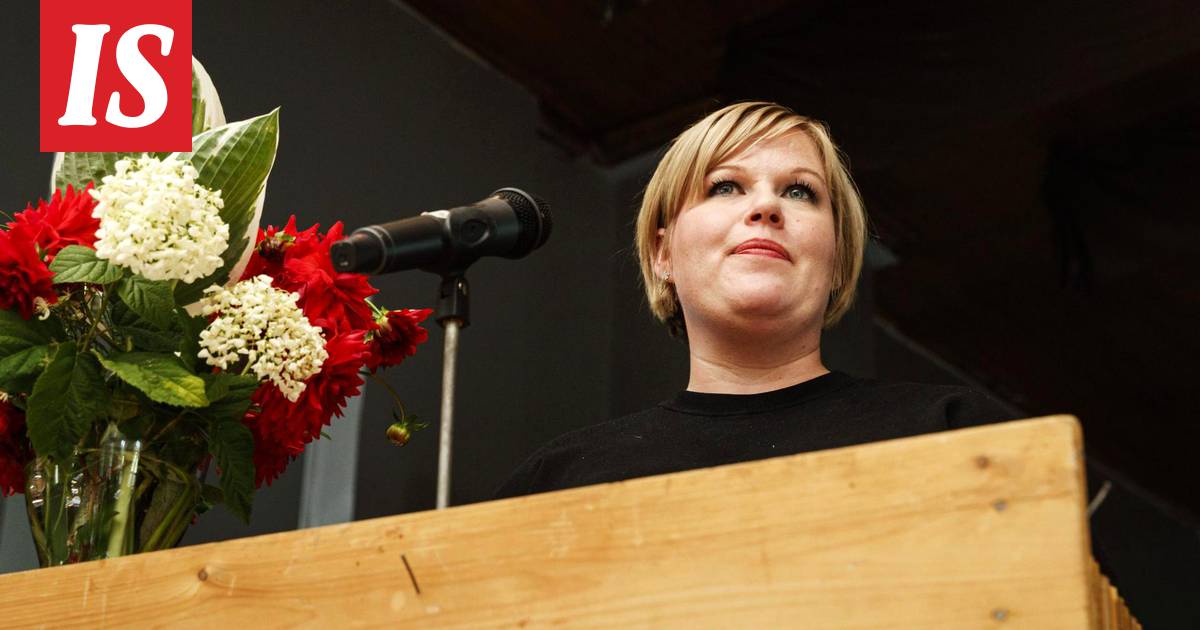 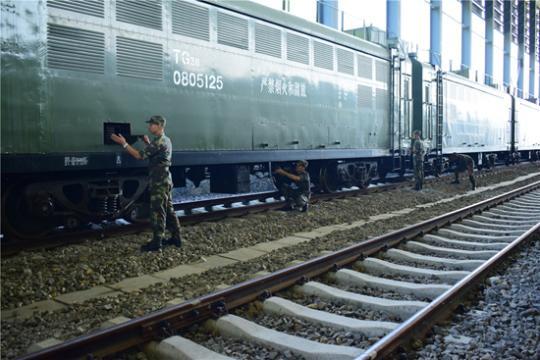