Piñera apologizes to Chileans and announces a "Great National Agreement"

The Chilean president, Sebastián Piñera, apologized Tuesday to the citizens of his country for his "lack of vision" and announced a "Great National Agreement" that implies a strong ca 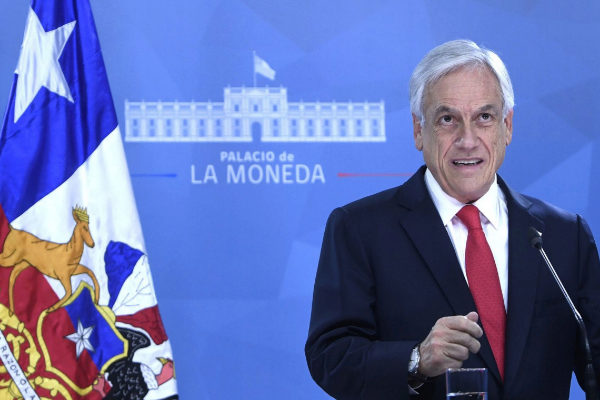 The Chilean president, Sebastián Piñera, apologized Tuesday to the citizens of his country for his "lack of vision" and announced a "Great National Agreement" that implies a strong change in its policy and government program.

"It is true that the problems were accumulating for many decades and that the different governments were not and were not able to recognize this situation in all its magnitude. I recognize and apologize for this lack of vision," said the head of state in a message televised from the Palacio de La Moneda.

Piñera used a leftist writer like the late Uruguayan Mario Benedetti to plot his change of course. "I remember the writer and poet Mario Benedetti who said 'When we thought we had all the answers suddenly all the questions changed.' But every problem also means an opportunity. The time has come to recover the lost time, accelerate the pace and move on to action, and urgently, in the field of solutions ".

With the Benedetti umbrella, then, Piñera buried his agenda just a week ago - the APEc summit and tax reform - to come up with a "Great National Agreement" and a "renewed social agenda" that includes an increase in 20 percent on lower pensions, state contributions into a pension system that is private, drug subsidies, the creation of a guaranteed minimum wage, the freezing of electricity rates, higher taxes on high incomes and a reduction of salaries received by parliamentarians, among other measures.

This series of social and interventionist measures was unthinkable in a Piñera that embodies the Chilean liberal right, but the massive demonstrations that shook Chile since Friday, and that began with a claim by the students for the rise in the metro ticket, they changed the political dynamics of the country, marked a before and after in their history. The claim, mostly peaceful, was overshadowed by a wave of violence that included looting and the burning of subway and bus stations. Piñera declared the state of emergency and a curfew in several regions of the country, which did not prevent a balance of, so far, 15 dead and 84 injured.

The Socialist Party and the Communist Party did not accept Piñera's invitation to the meeting in La Moneda to kick off the social agreement, but the rest of the political arc did add: the parties of the right, Christian democracy, the Party Radical and a series of minor formations that complete parliamentary representation.

"The President has given a powerful signal to the country. The new social agenda is one of the most relevant social efforts that has been made in democracy, without falling into populism," said Senator Felipe Kast, the centrist Evopoli party.

Guido Girardi, senator of the center-left PPD, saw things very differently: "President Piñera makes announcements sought to restore social peace, but as in the dictatorship, the military is violating human rights, with brutality and excessive violence against who manifest peacefully, with the complicity of the Government. "

Despite criticism, Piñera's movement surprised many by its breadth and by including an express request for forgiveness. Thus, the Chilean head of state closed in a good way on a Tuesday that had begun more than complicated when filtering a whatsapp audio of his wife, Cecilia Morel, addressed to a friend and in which he talked about a situation looming "very, very serious".

"They advanced the curfew because it was known that the strategy is to break the entire supply chain, food, even in some areas water, pharmacies, tried to burn a hospital and tried to take the airport, that is, we are absolutely overwhelmed, it's like a foreign invasion, alien, I don't know how to say it, and we don't have the tools to fight them. "

The president's wife added: "Please, let's keep calm, let's call people of good will, take advantage of rationing food, and we're going to have to decrease our privileges and share with others."

The audio was initially received in disbelief: was it real? The government quickly confirmed that yes, it was, and Morel apologized on twitter: "At a time when I felt overwhelmed by the circumstances, I sent a private audio that leaked. A personal mood made it seem like a general state of government. I regret the mistake. "

Recommendations Protests in Chile: what to do if I am in the country? What if I plan to travel there?

Crisis: Survival Monday in Chile: looking for food and being able to go to work 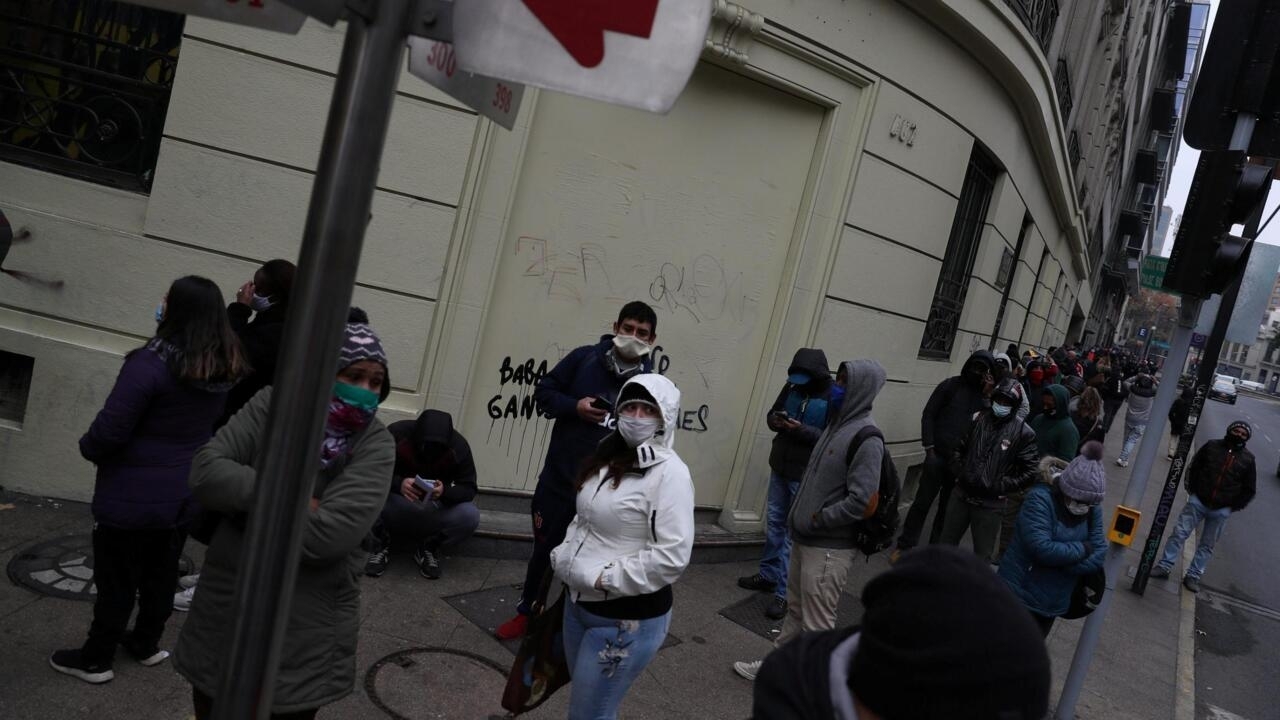 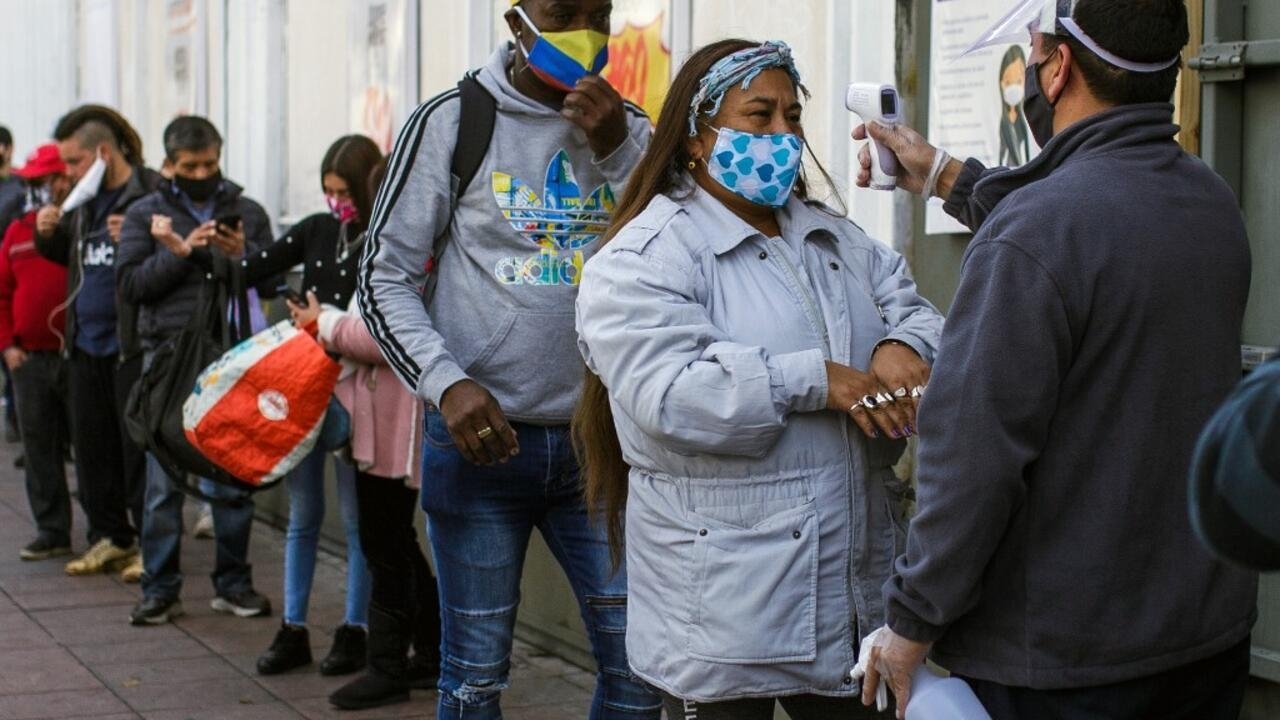 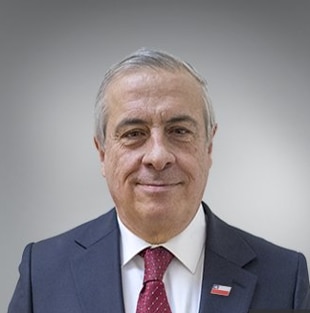 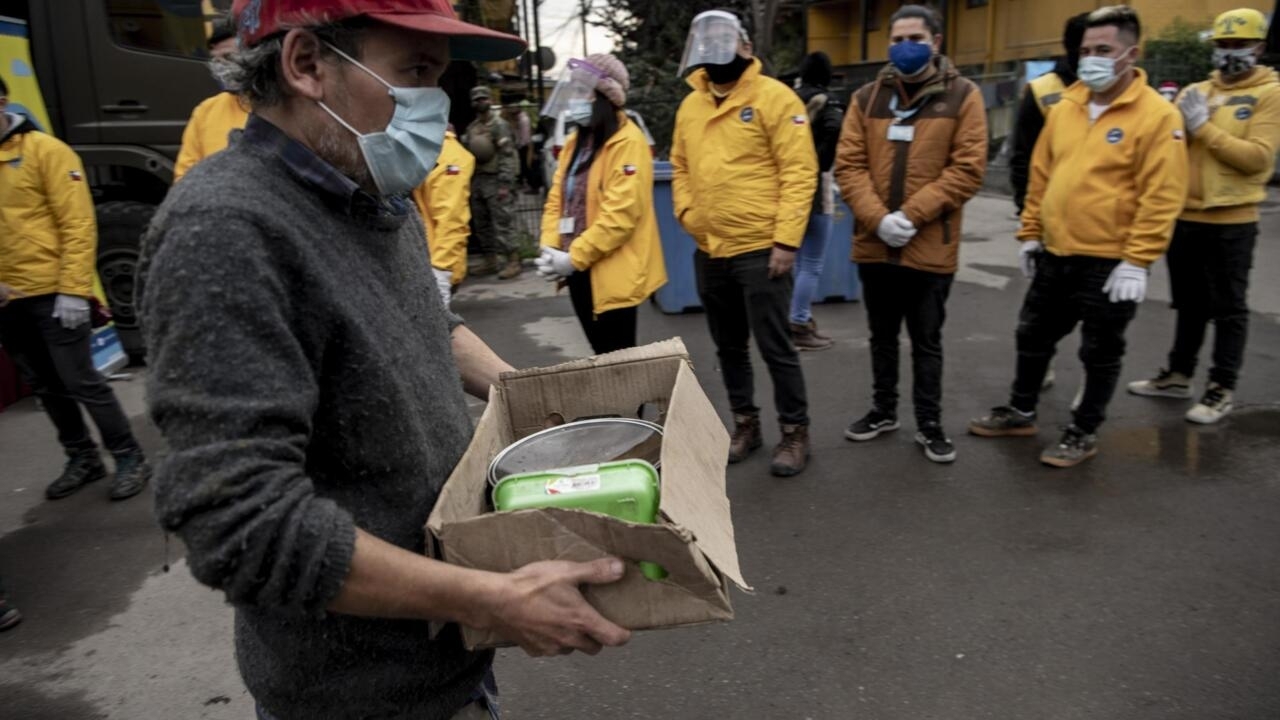 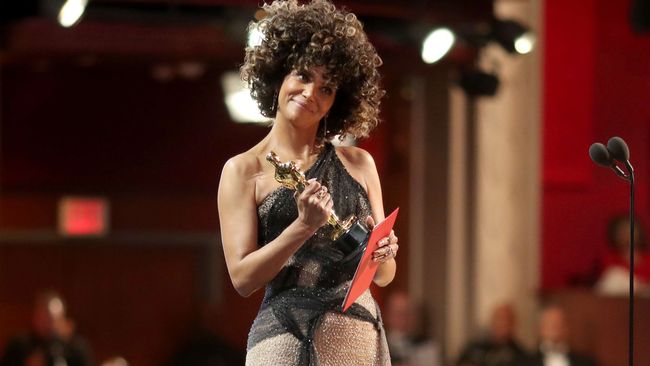 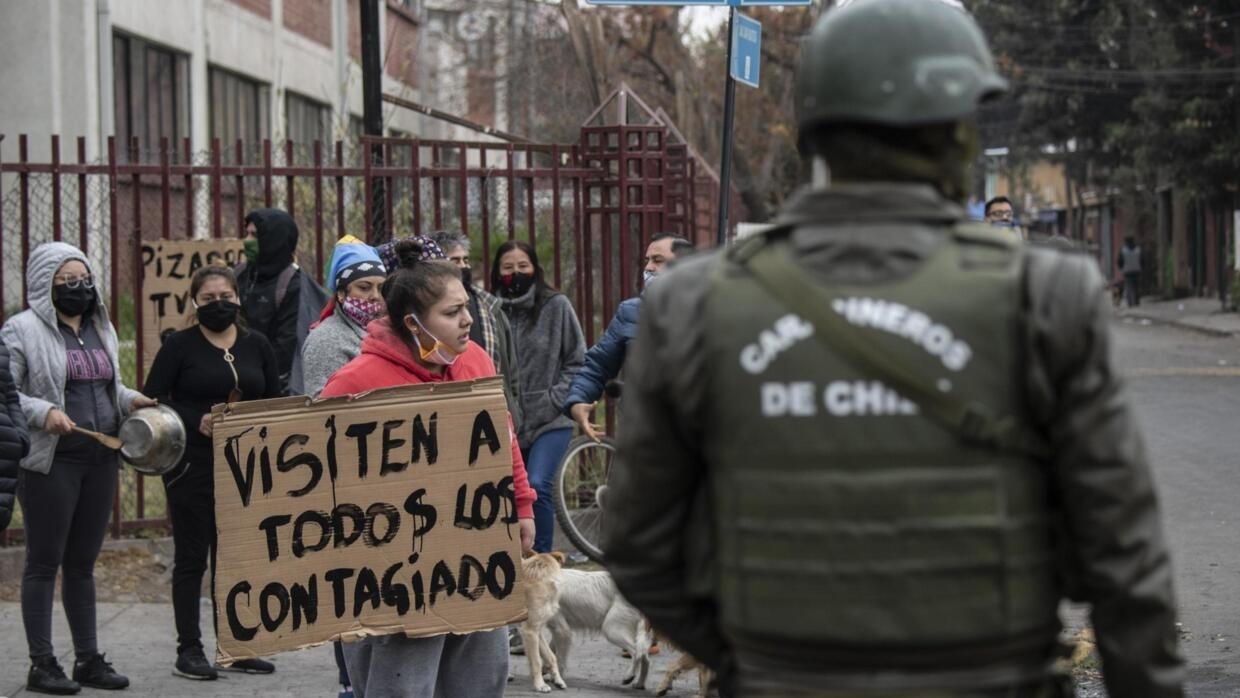 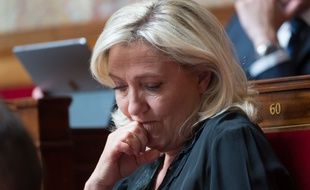 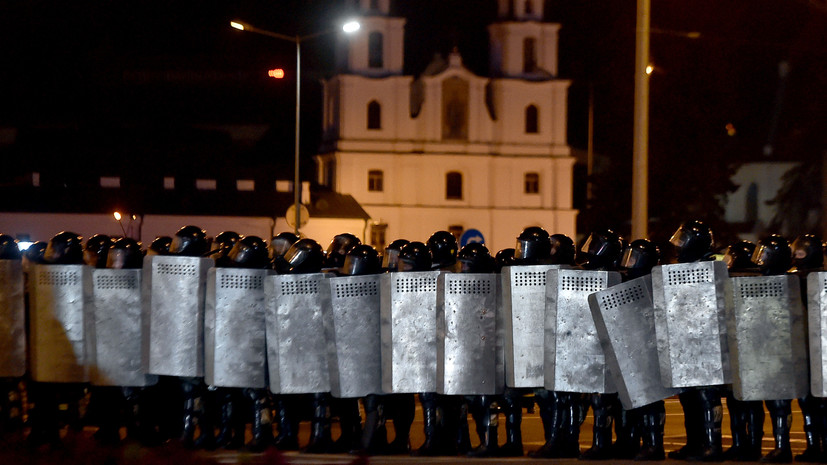 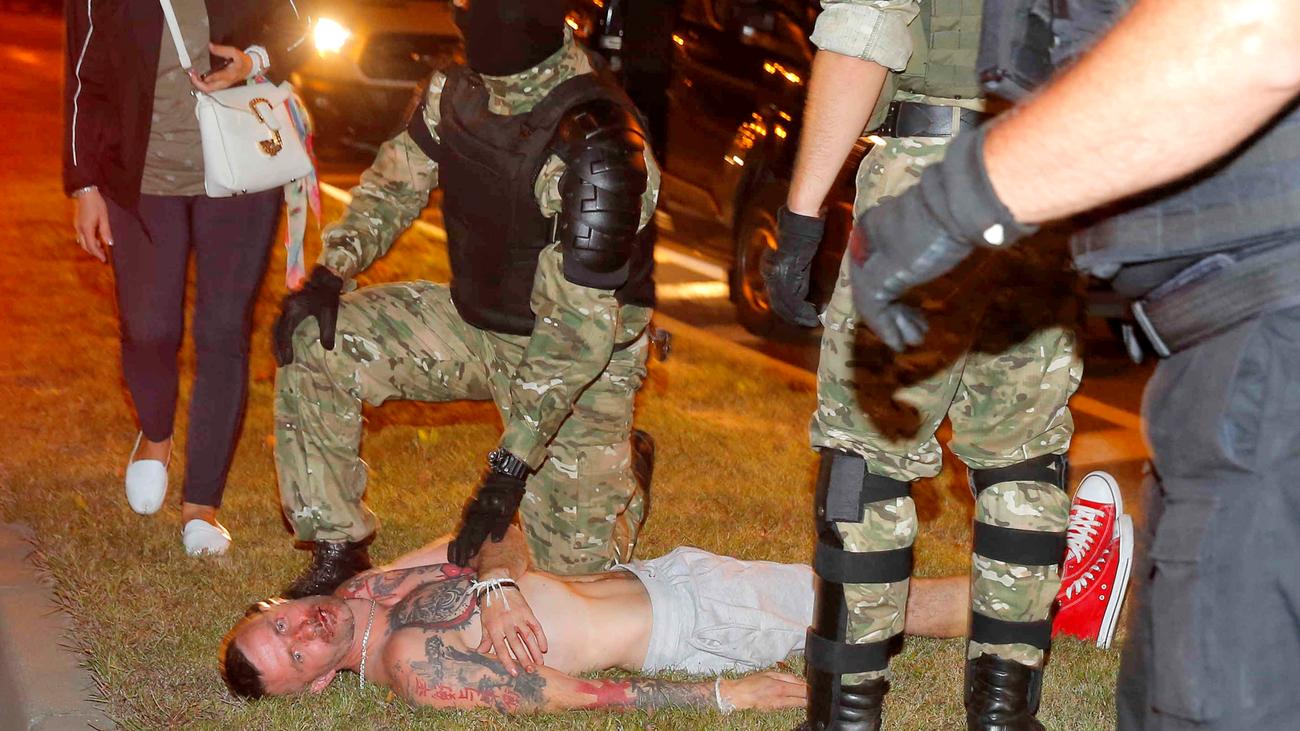 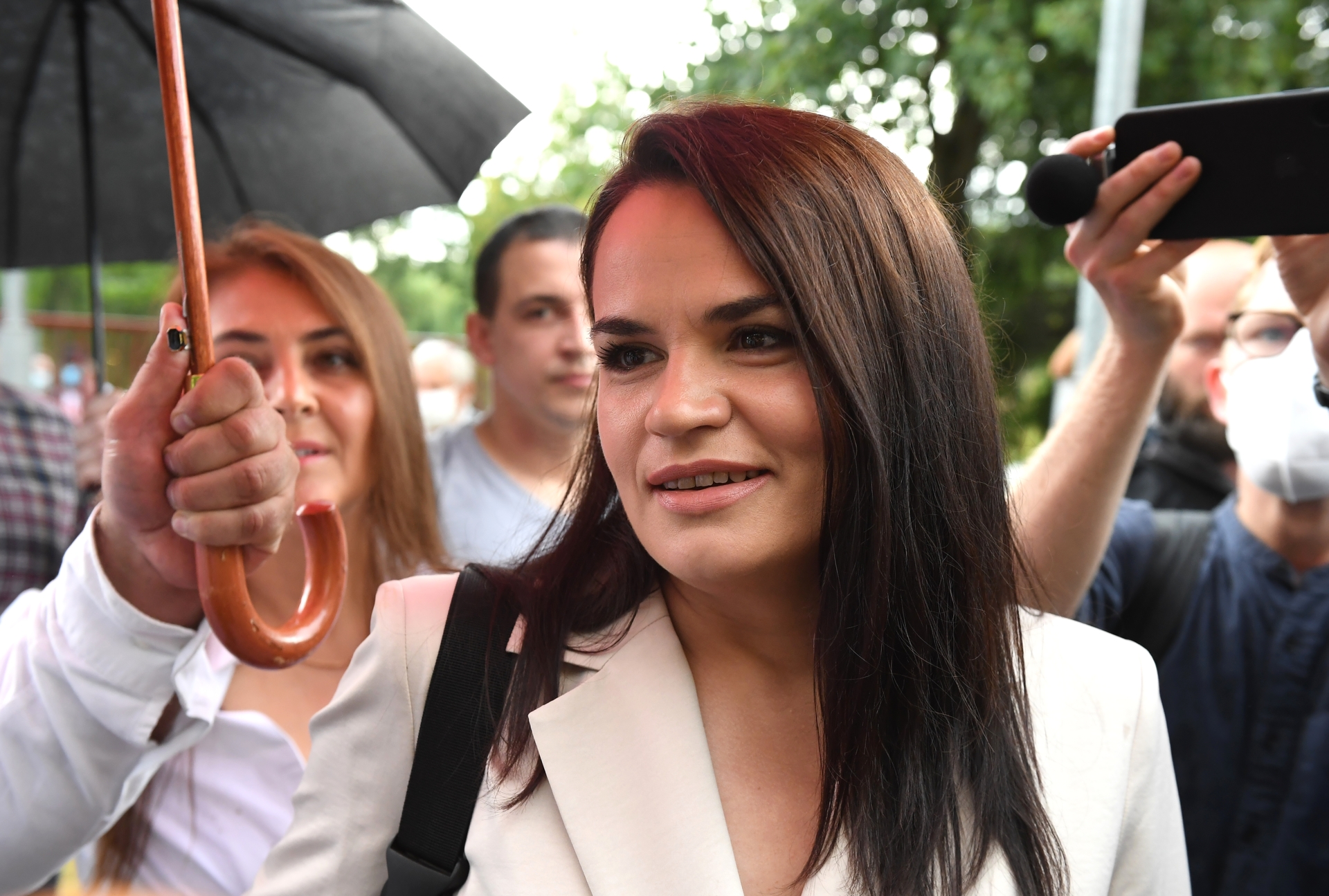