World: Hansen does not consider England as the biggest rival of the Blacks

World: Hansen does not consider England as the biggest rival of the Blacks 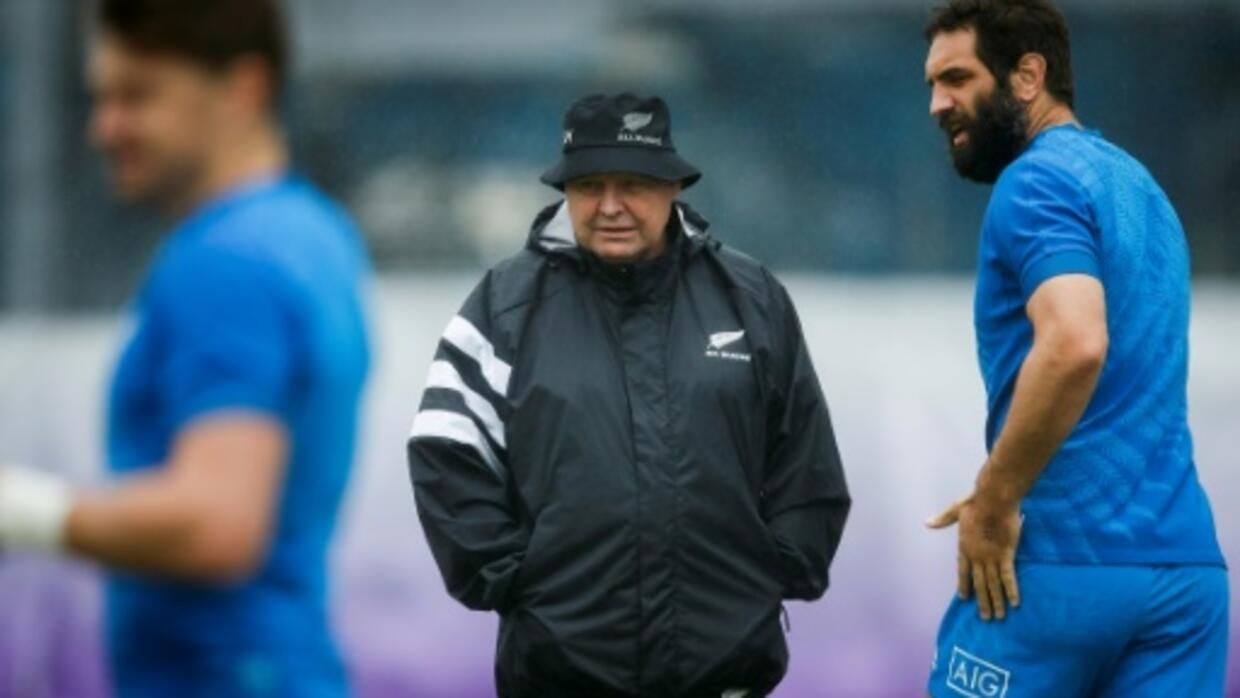 All Blacks coach Steve Hansen, who predicts a "tough clash" in the semi-finals against England, however, insisted Tuesday in Tokyo that the XV of the Rose was not the biggest rival of the New Zealand.

The Blacks, looking for a third straight title, fourth overall, have won their last six games against England since 2013, and 15 of their last 16.

The Eddie Jones-trained team appeared at the top of their game in the quarter-finals Saturday against Australia, with a 40-16 quarrel, but Hansen tried to downplay the rivalry between the two nations.

"It will be a powerful match, but I think South Africa will always be our biggest rival because of the history that goes with it," said Hansen after the correction inflicted by his troops to Ireland on Saturday in quarters ( 46-14).

"And the fact that we played so often against each other (with South Africa) .I think we played England once in the last six years and it's hard to create a rivalry when you do not fight, "said the Black Coca.

"If we could enter the Six Nations with a full season, then we could do that," added Hansen with a smile.

Despite the usual New Zealand dominance over England, the world champion coach believes the past will not count against the XV of the Rose at Yokohama on Saturday.

"History is history, it's about creating a new story," insisted Hansen. "You play a semi-final of the Rugby World Cup, so the pressure will be on both sides," he said. 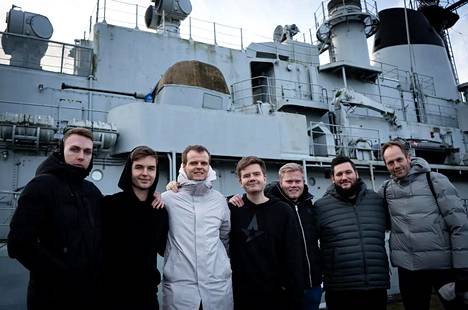 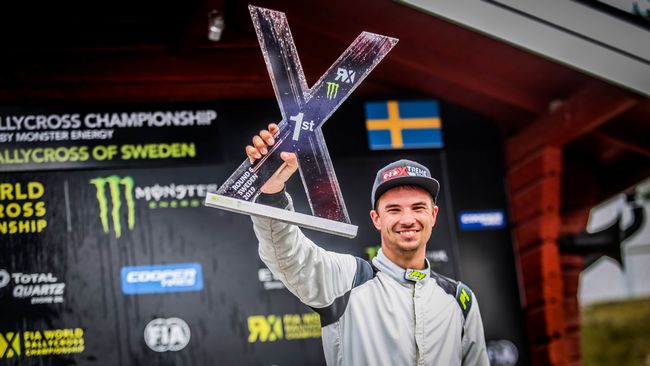 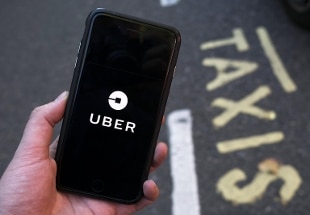 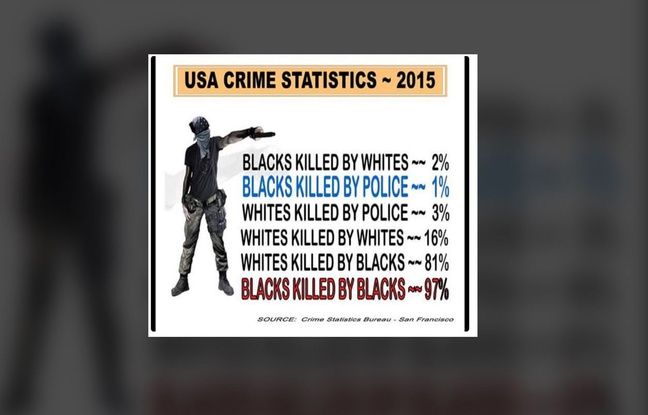 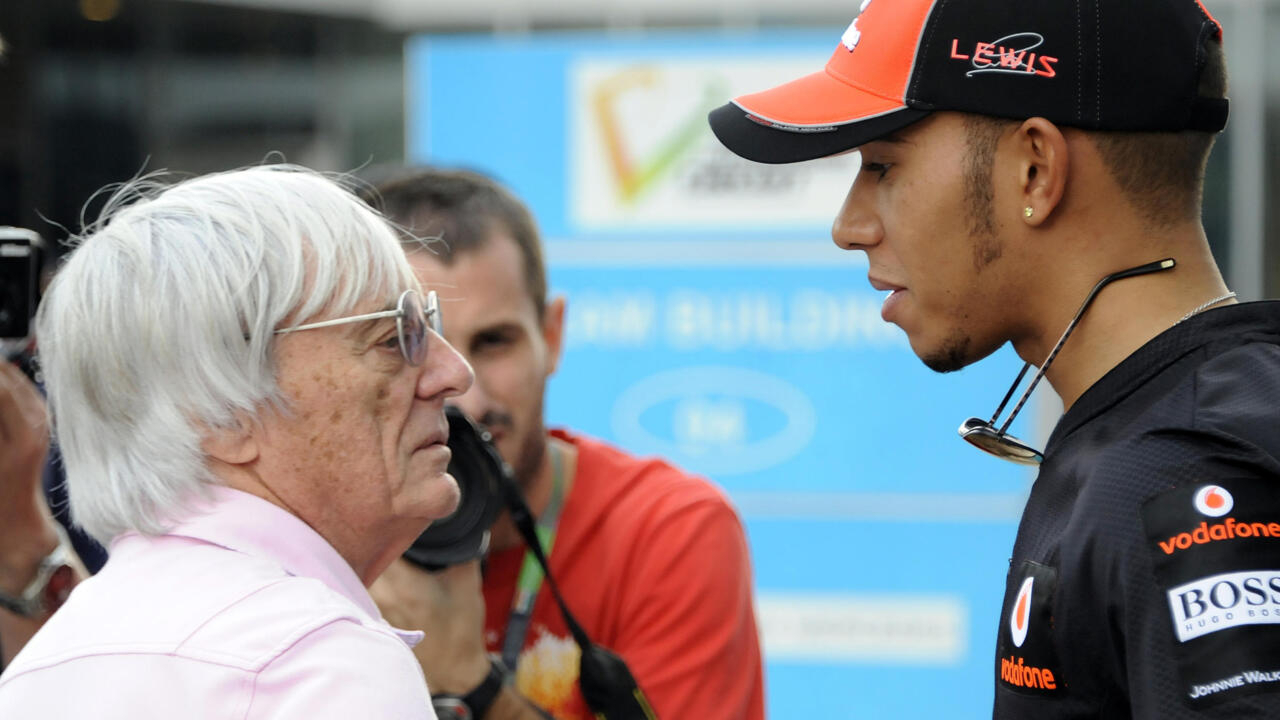 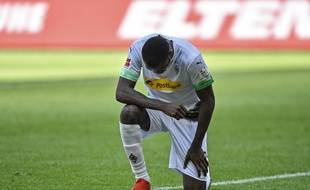