Woman was robbed at cemetery in Söderhamn - perpetrator sprayed with pink

A 25-year-old woman was robbed at the cemetery in central Söderhamn during the night towards Sunday. The robber may have been sprayed with a red-pink defense spray. The police are now seeking observations from the public. 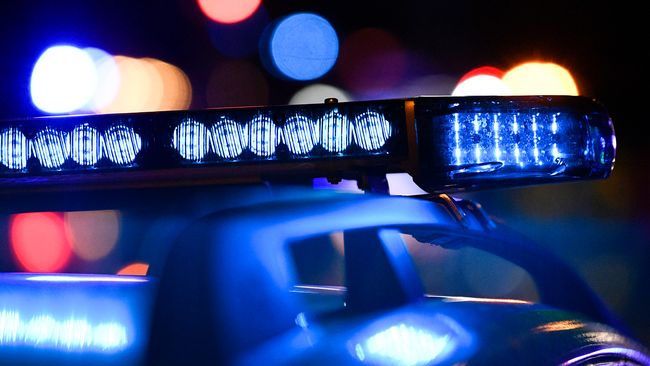 The robbery occurred on Rustkammaregatan at the cemetery in central Söderhamn during the night between Saturday and Sunday. Police are looking for sightings from the area between 23:30 and 00.30. The woman was assaulted and subjected to some violence, but did not have to go to hospital.

Police say the woman used a defense spray that may have hit the perpetrator on her face and clothes. Even there, police are searching for information on anyone who has seen a red-pink colored person. 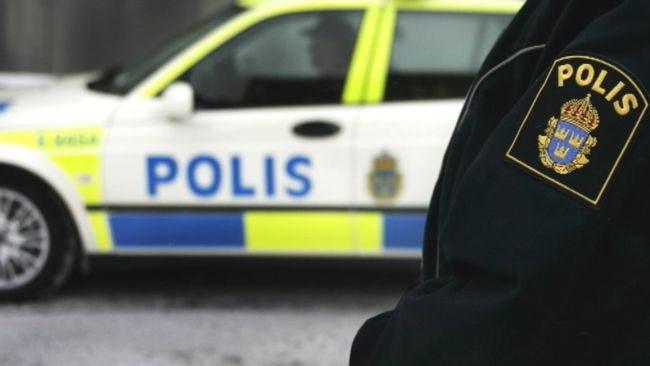 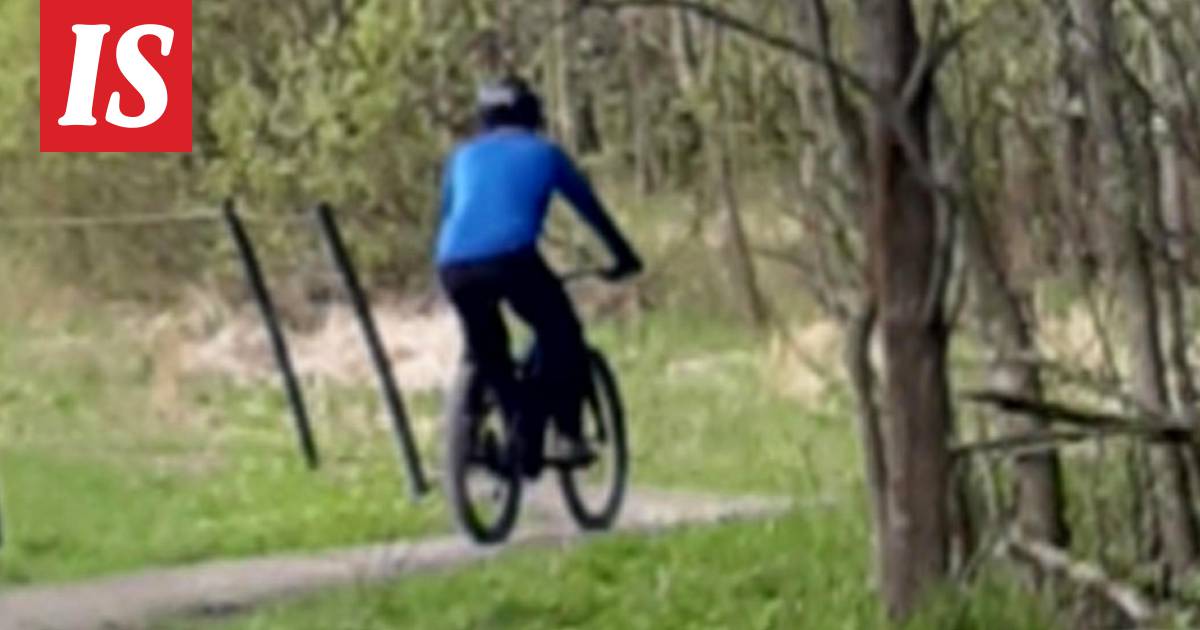 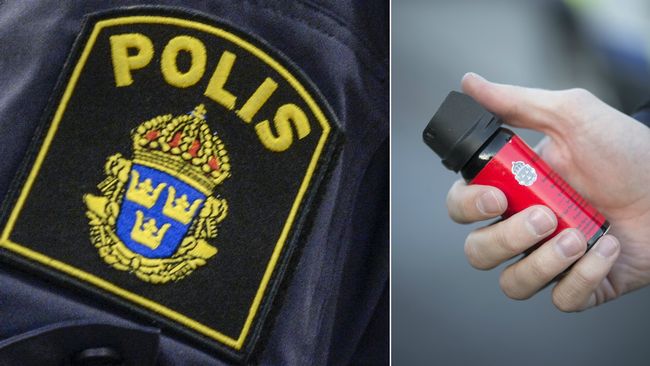 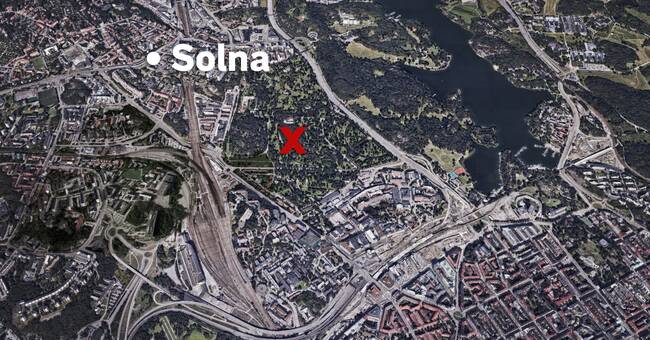 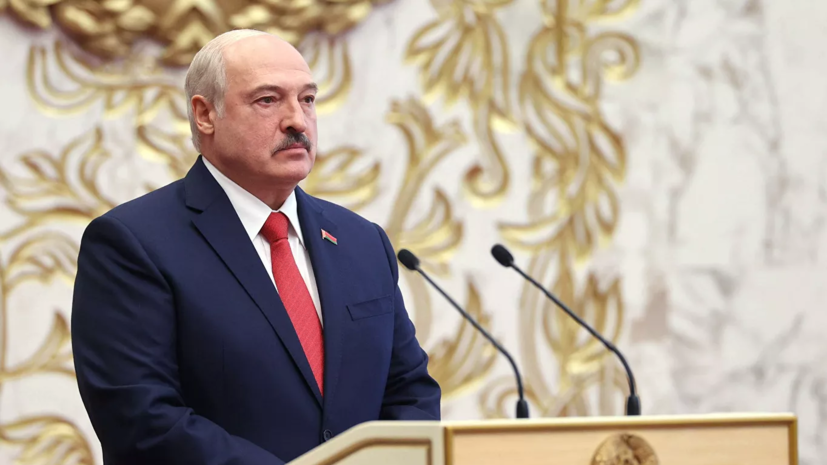 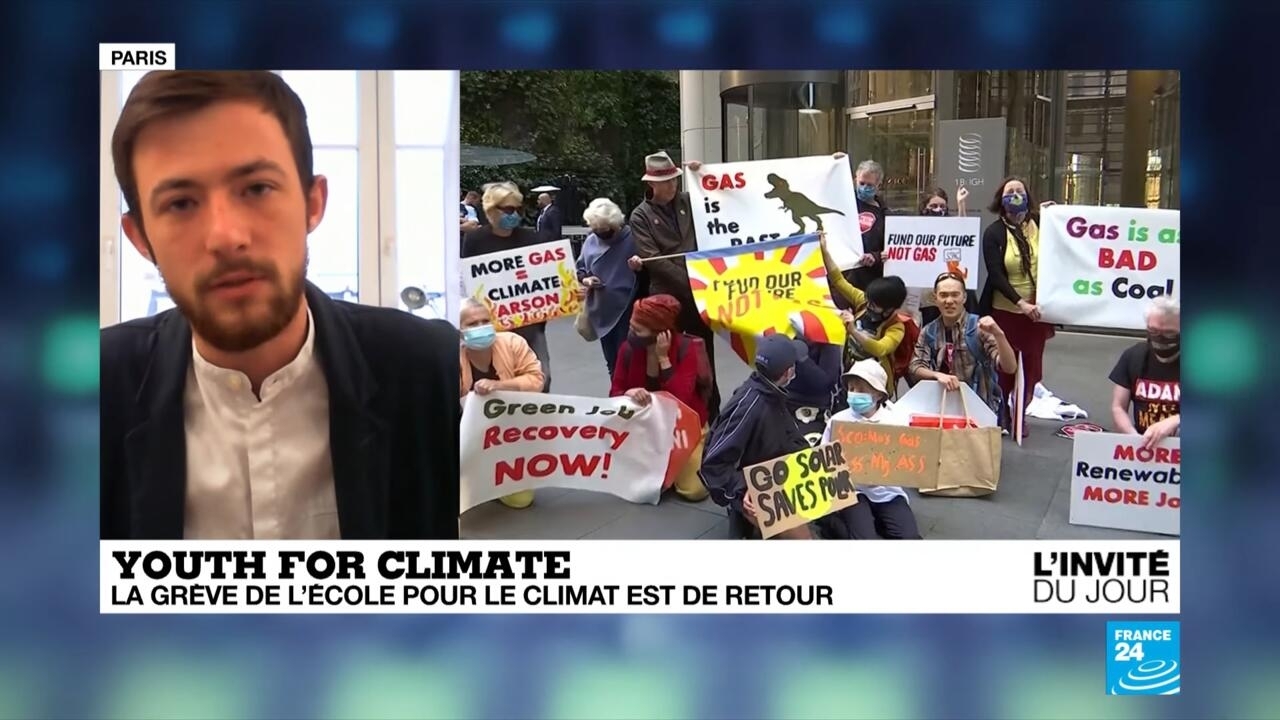 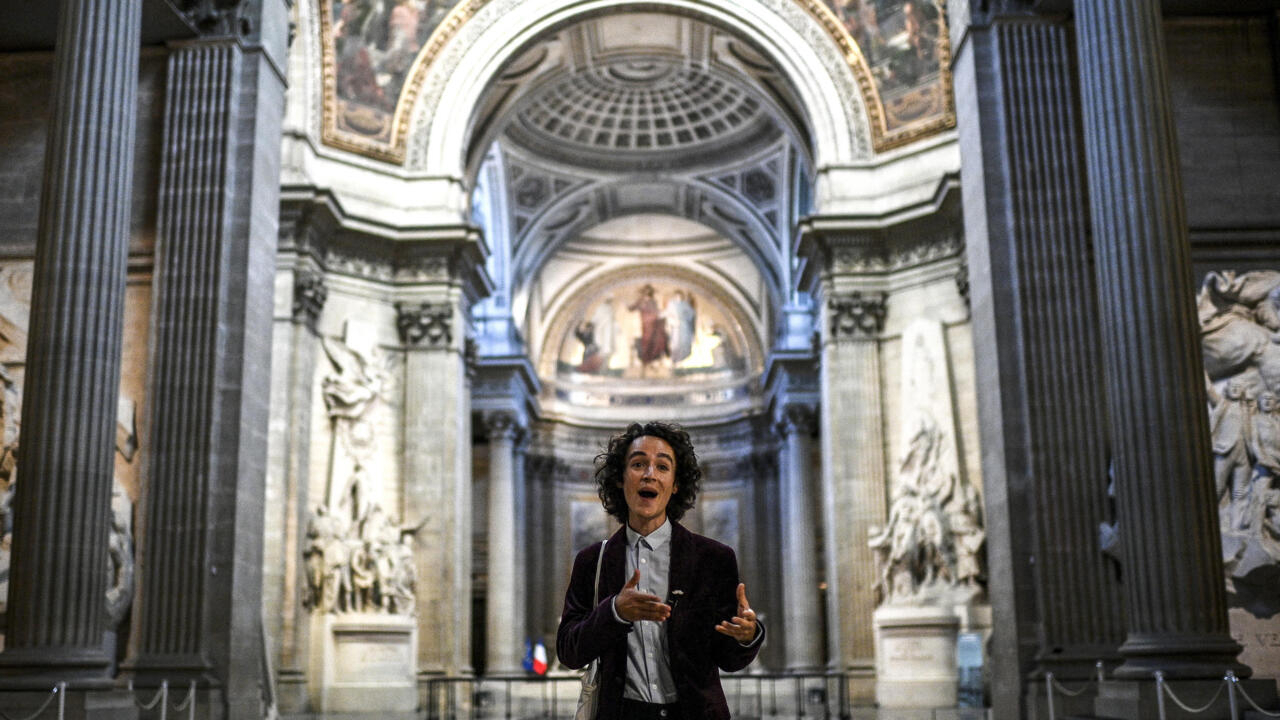 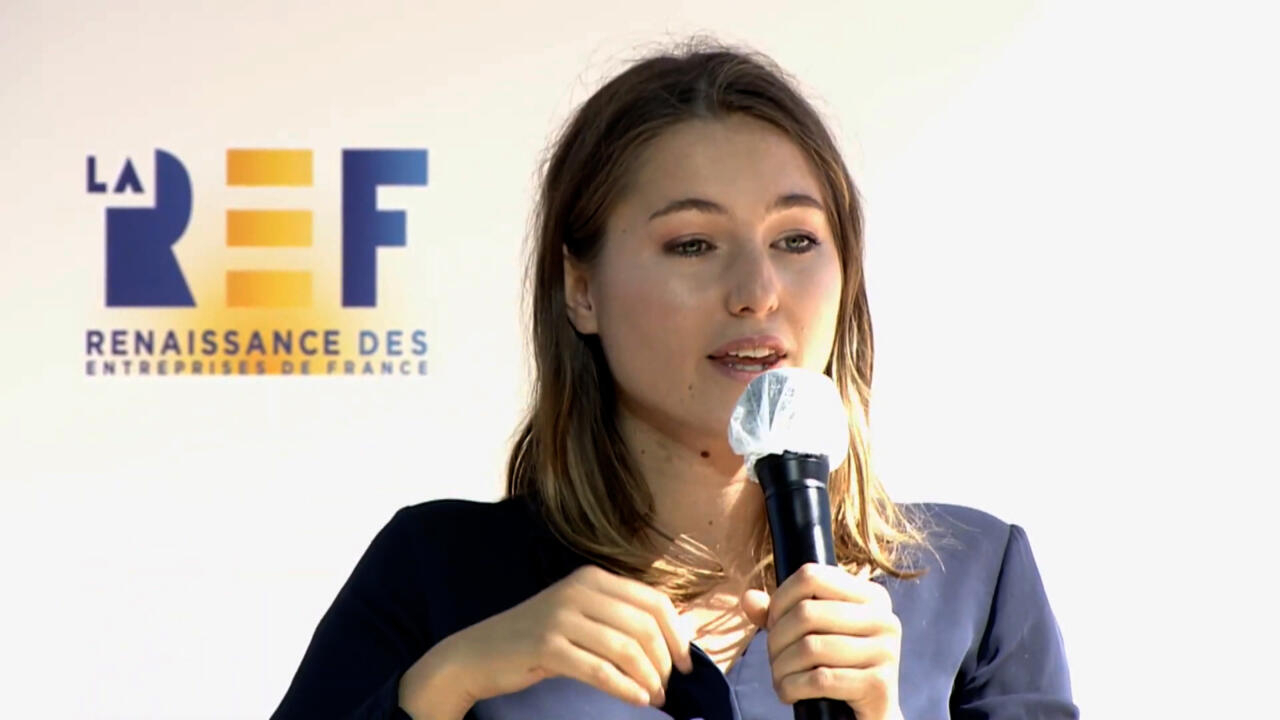