The National Police have arrested a man in Palma for beating a football referee who was found in a nightclub after the game. The arrested, 40 years old and born 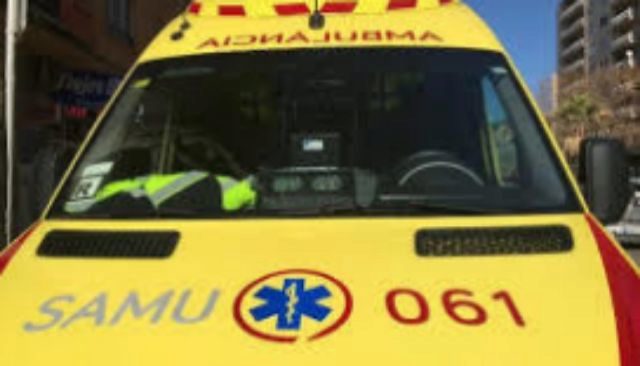 The National Police have arrested a man in Palma for beating a football referee who was found in a nightclub after the game. The arrested, 40-year-old Bolivian nationality, repeatedly hit the victim, who was unconscious and had to be transferred to the Son Espases hospital.

The aggression occurred on October 6 in a party room of a polygon in the Balearic capital. Upon departure, the detainee met the victim, a referee of friendly matches of the football league 8 that every week disputes the Bolivian collective in Palma, who was waiting for a taxi, as reported by the local newspaper Ultima Hora .

The assailant, along with three friends, was driving in a car when they recognized him, stopped the vehicle and rushed towards the victim. The group of friends, who was visibly drunk as indicated by Last Hour , began to insult him and say "cool, now take my card", when the detainee gave the victim a heavy blow to the mouth with a plastic. When he fell, he hit the curb and became unconscious.

The group of aggressors continued beating the victim while he was unconscious on the ground , sources of the investigation indicate to the local newspaper. Finally, he got up and dodged to ask for help and call the police, at which point the detainee and his friends took the opportunity to flee. A SAMU ambulance went to the scene, which transferred the victim to Son Espases. The assailant was arrested last Friday at his home.

Balearic Islands Mallorca negotiates with Dazn, the Netflix of sports

WORK Unemployment falls by 0.9% in the Balearic Islands, to 40,377 unemployed 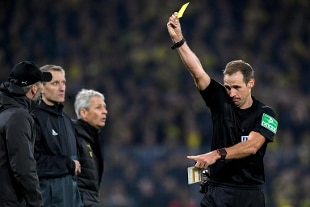 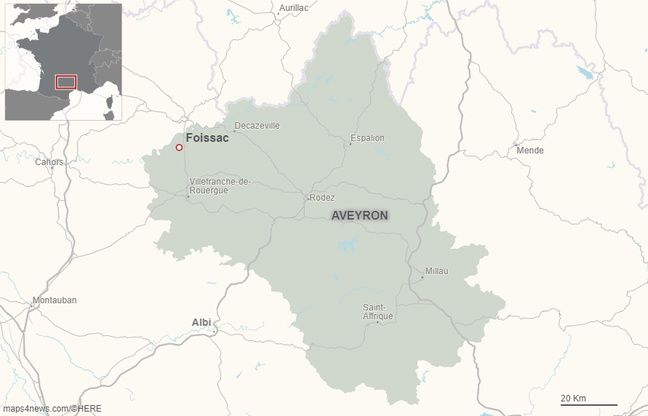 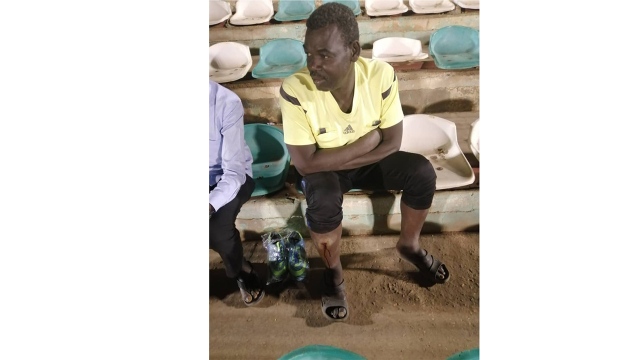 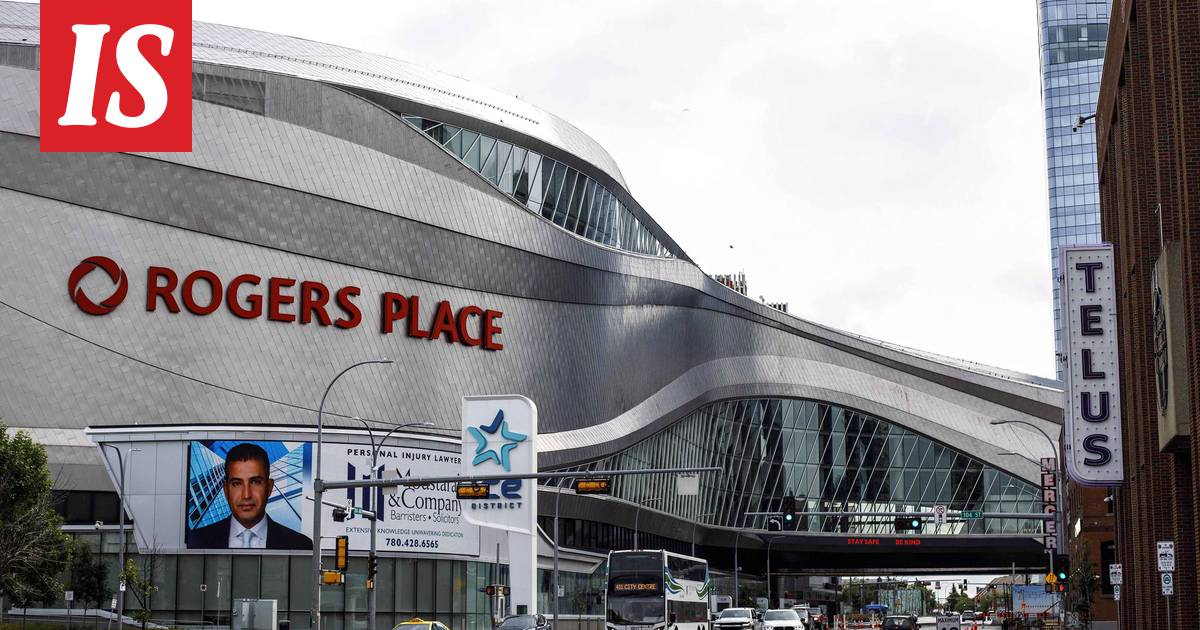 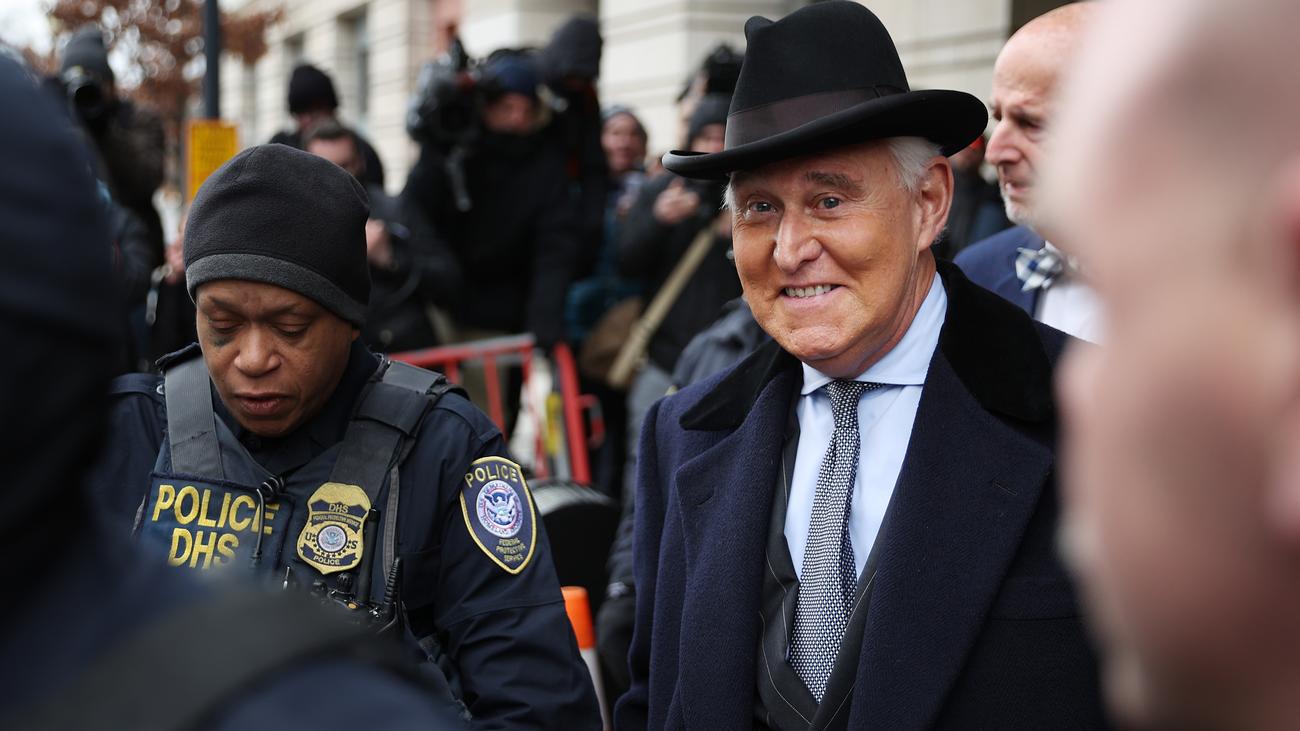