In Russia, public sector salaries in 2020 will grow by 7%

Russian Minister of Finance Anton Siluanov said that in 2020, wages of public sector workers will increase by 7%, and inflation is projected to reach 3-4%. 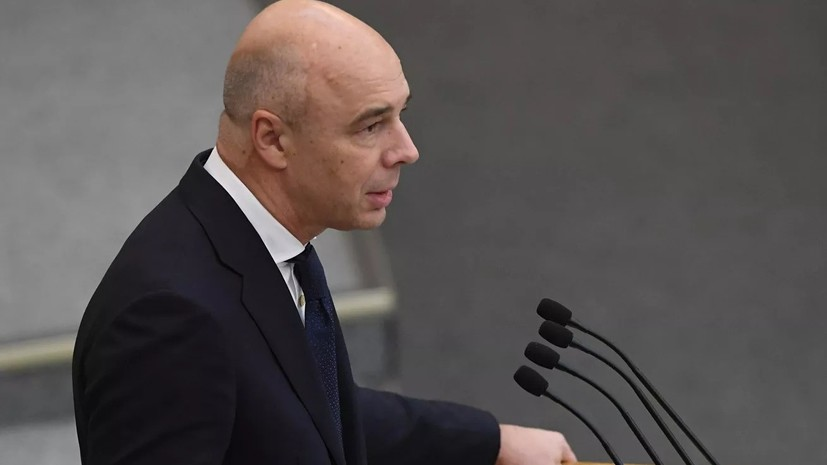 According to him, the budget is designed so that “inflationary tax does not eat up wages,” pensions and savings.

“The growth of public sector wages for the next year will be 7%, and we forecast inflation growth for next year at a level of three to four percent,” RIA Novosti quotes the head of the Ministry of Finance.

In April, the Minister of Labor and Social Protection Maxim Topilin said that the real wages of Russians increased in 2018 by 6.8%, which is the highest figure since 2012.

Since October 1, in Russia, according to the decree of Russian Prime Minister Dmitry Medvedev, salaries of public sector employees are indexed by 4.3%. 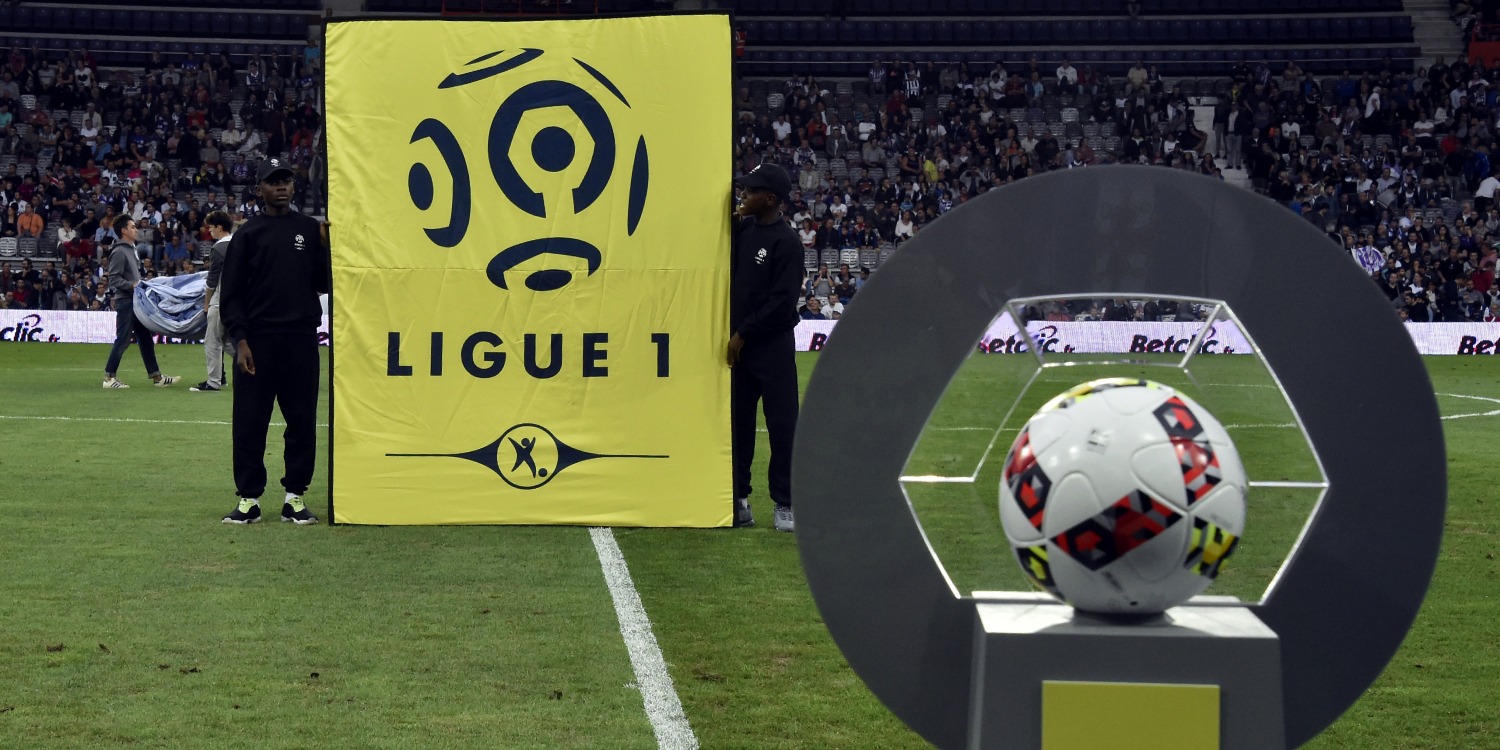 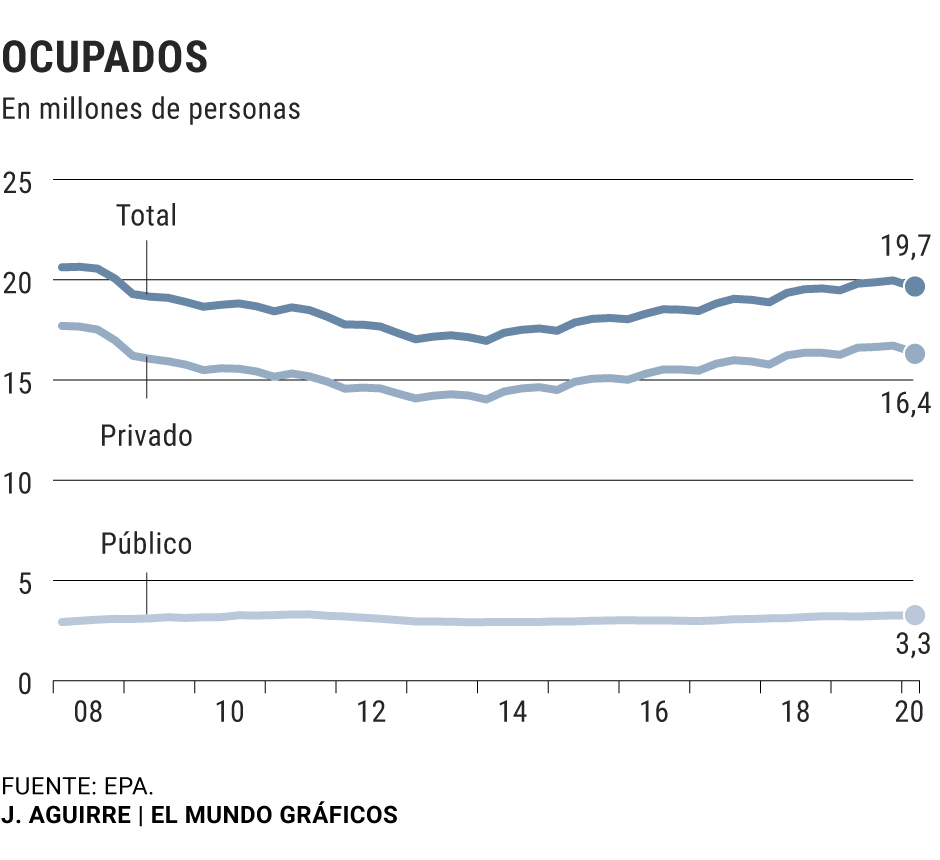 Business 2020-05-03T00:13:25.971Z
Public payroll spending will record the biggest rise in the last decade in the midst of the economic crisis 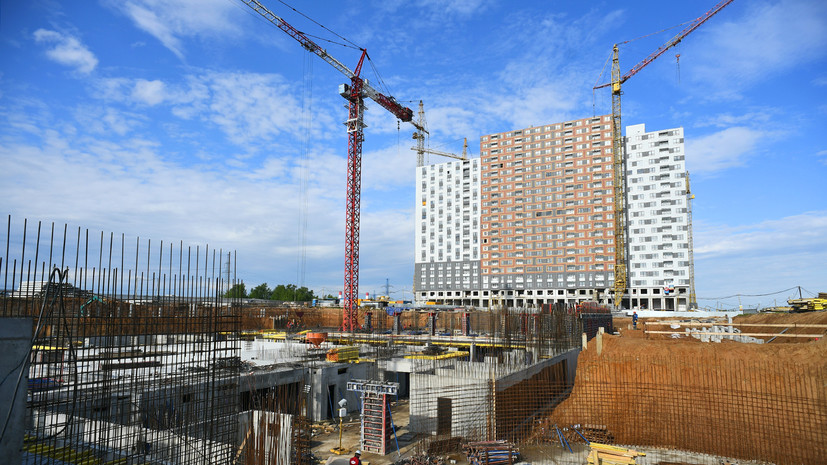 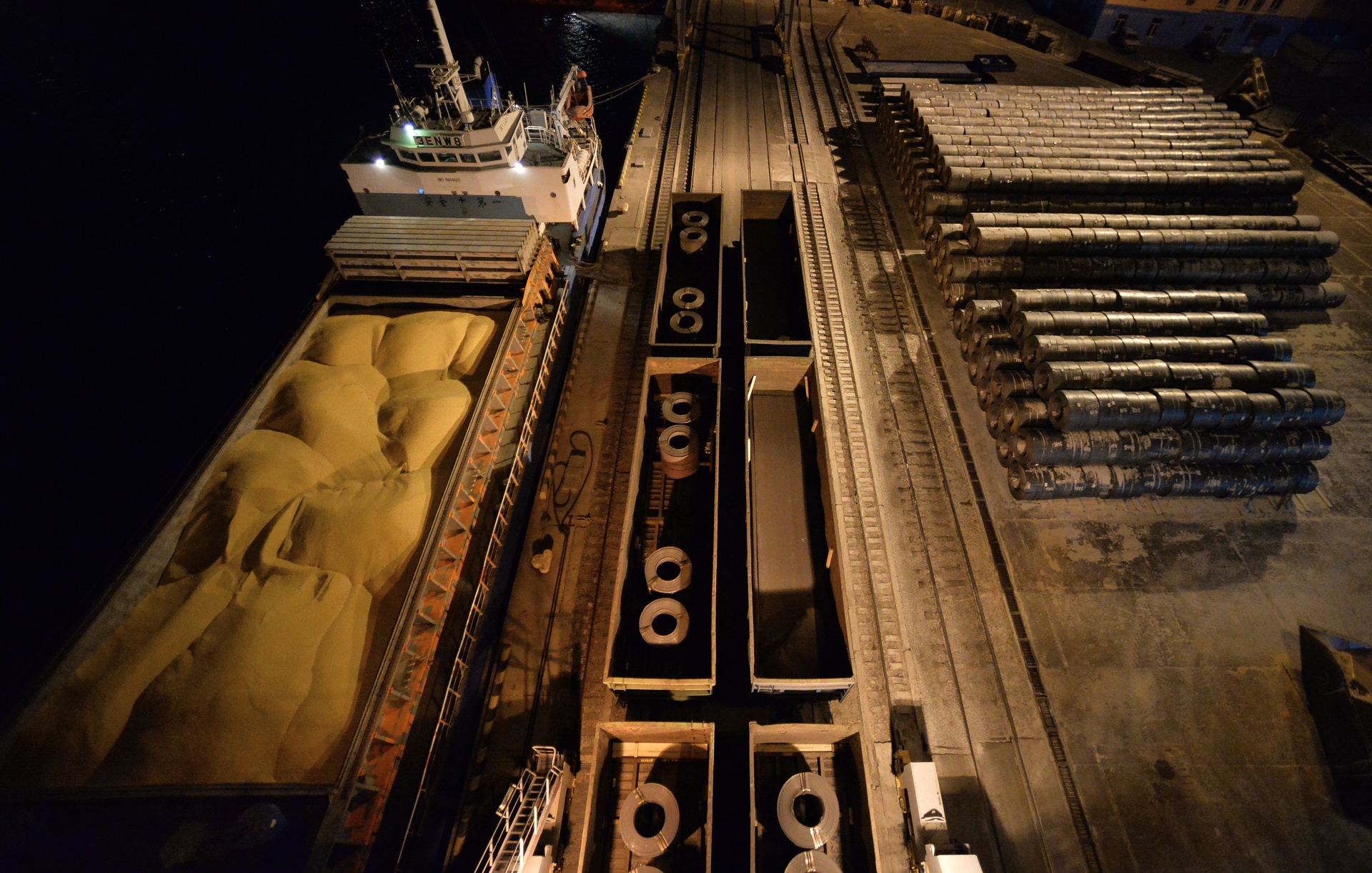 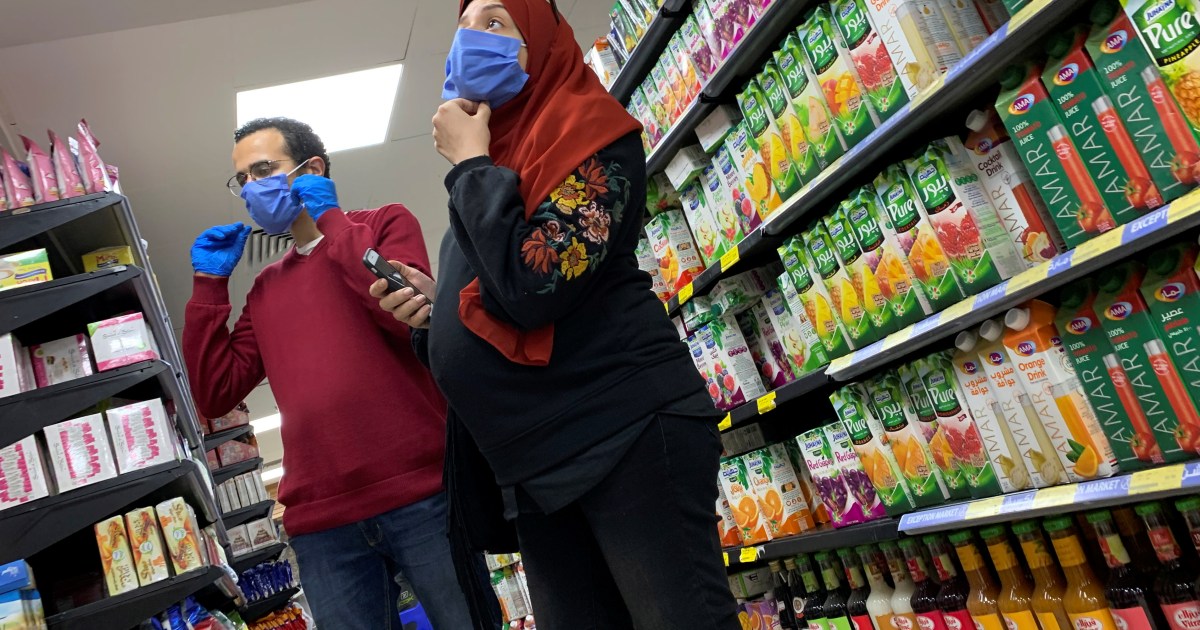 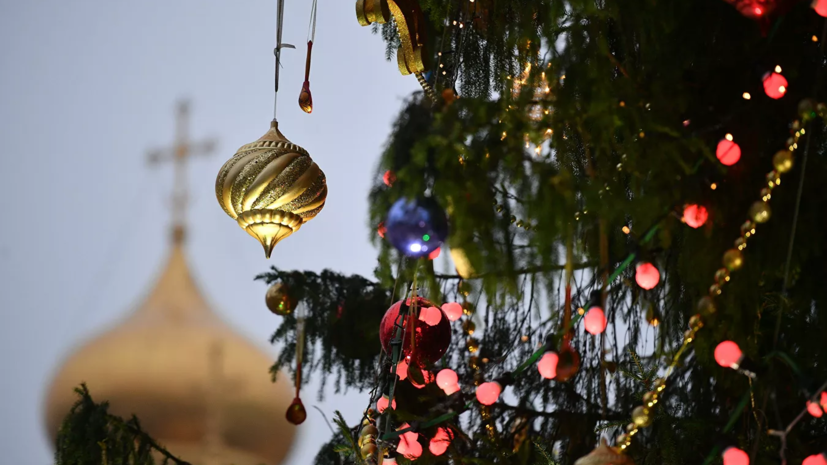 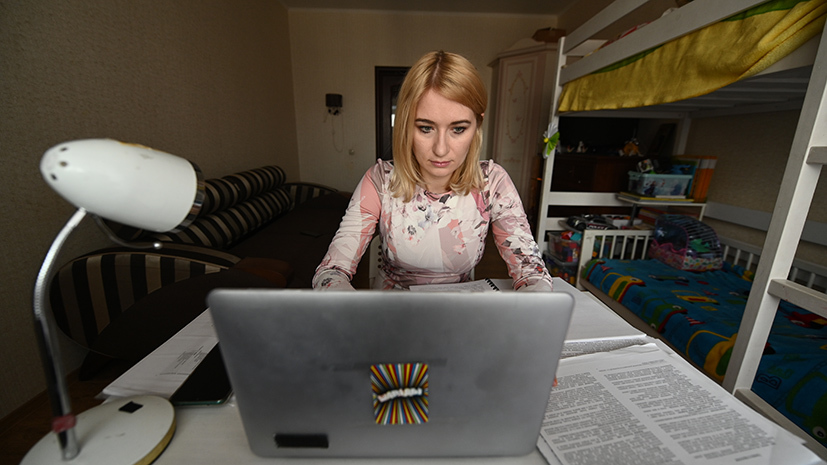 Business 2020-06-17T18:14:18.959Z
Work mood: the head of the Ministry of Labor announced that he had overcome the peak impact of the pandemic on employment in Russia 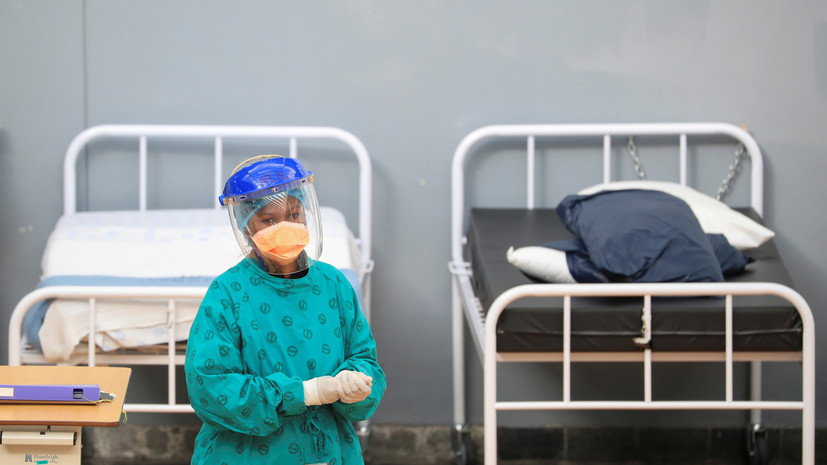 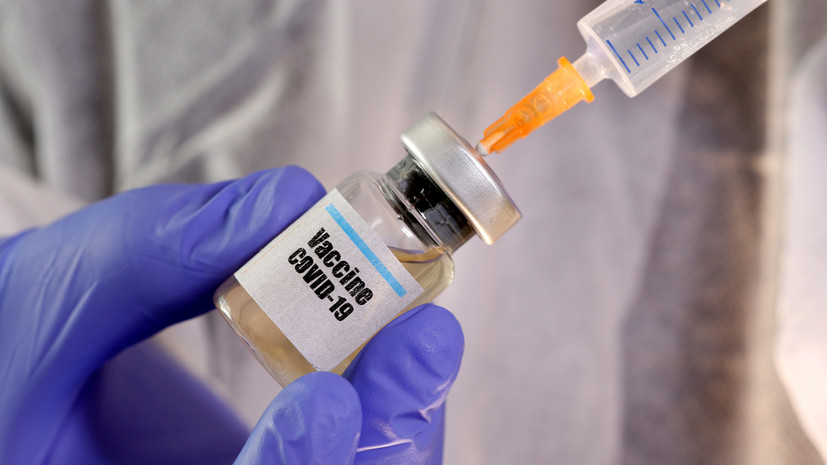 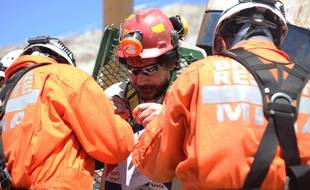 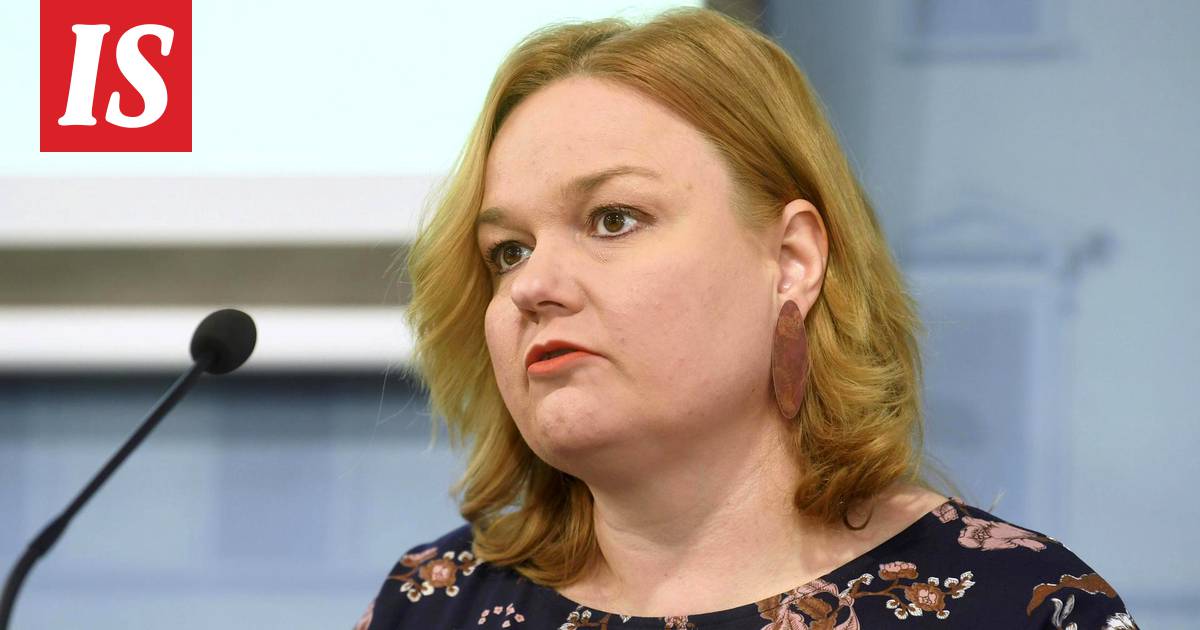