He is Sweden's best nature photographer

Hans Olsson from Löttorp in Öland spends all his time photographing nature. Now he is the best in Sweden, something he was told when the jury called. 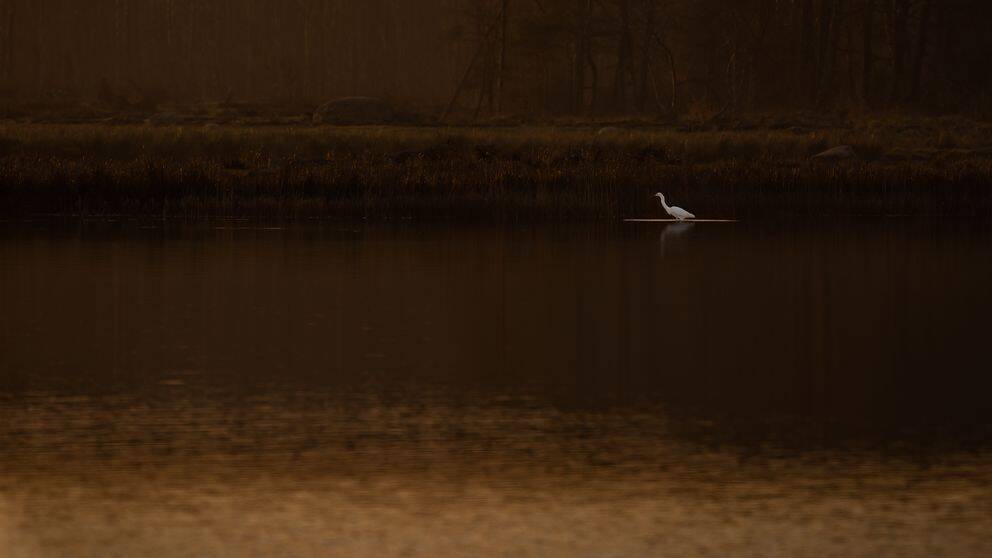 This weekend the SM was decided on photography and it became a full pot in the nature category for Öland photographer Hans Olsson from Löttorp. With the image "White Mirage" he took home the gold medal by a point margin.

From Småland's point of view, SM in photography became a real highlight. In the portrait portrait class, it was the Growth Photographer Martina Wärenfeldt who took home the gold. 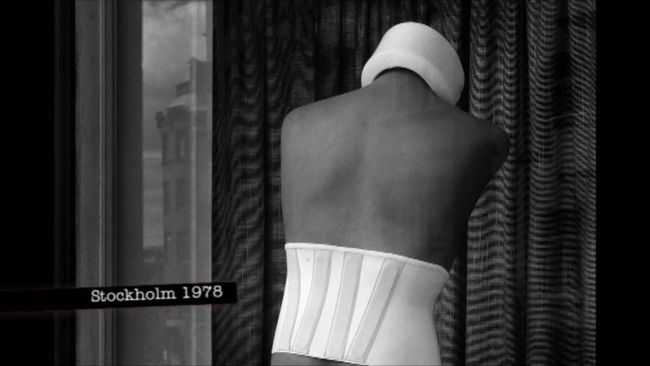 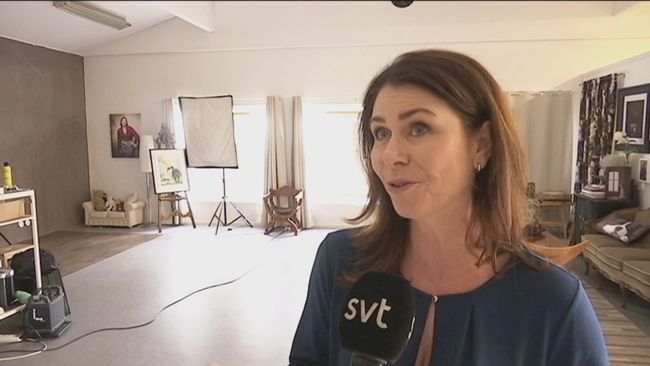 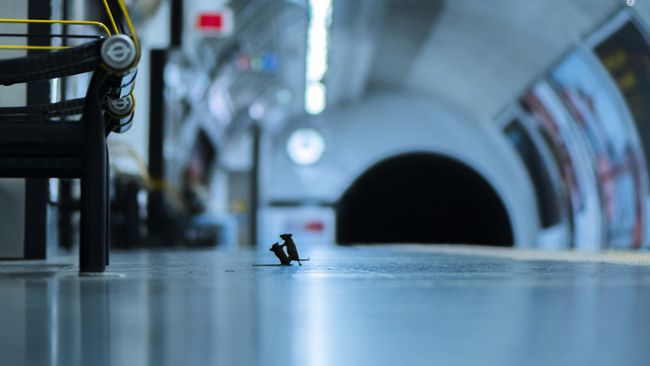 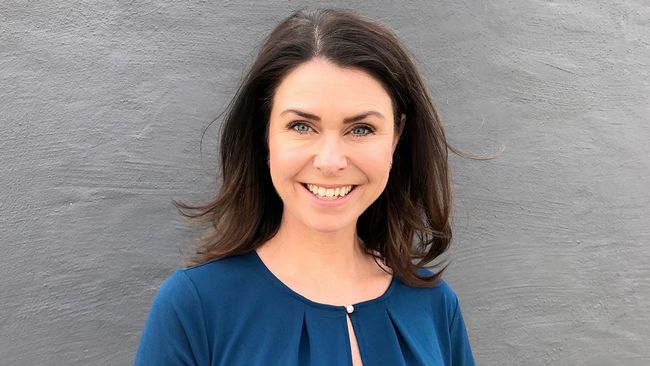 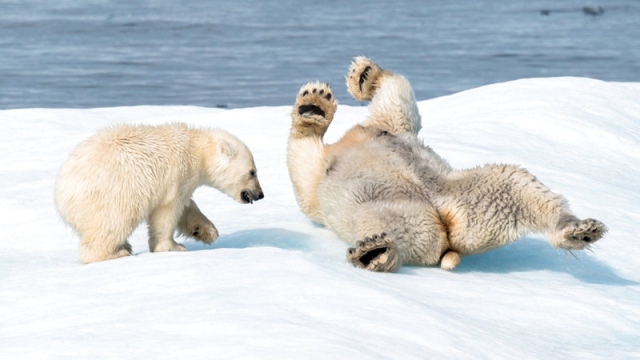 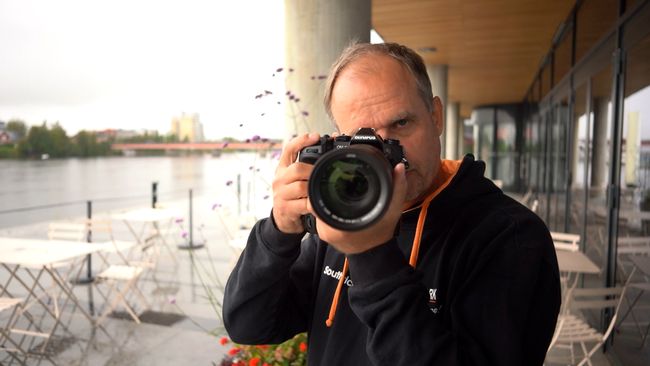 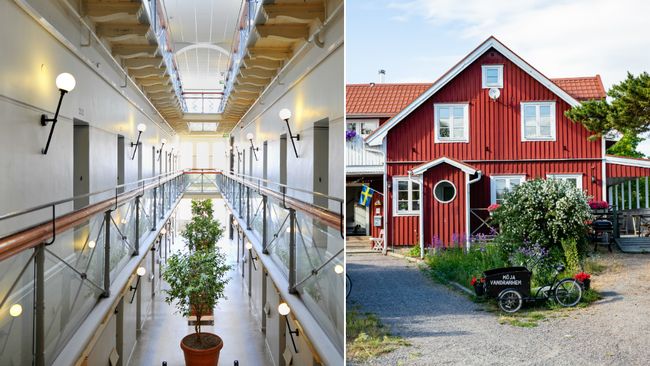 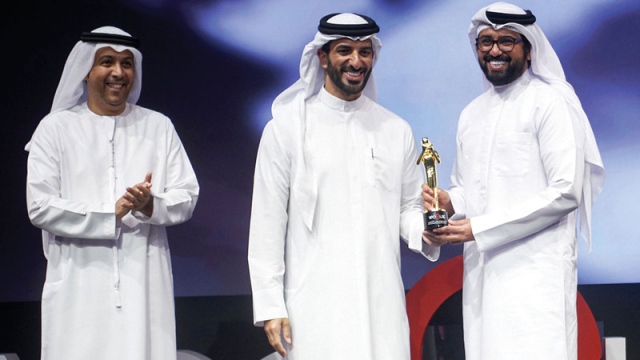 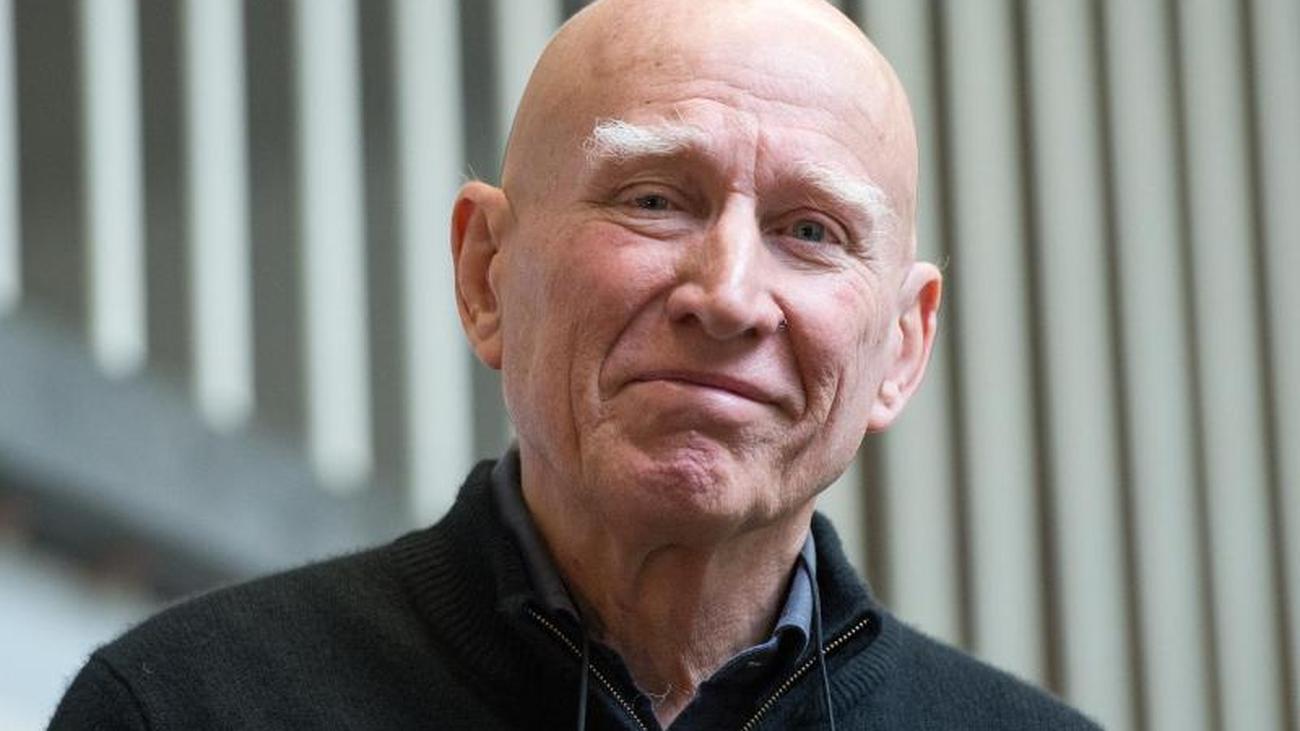 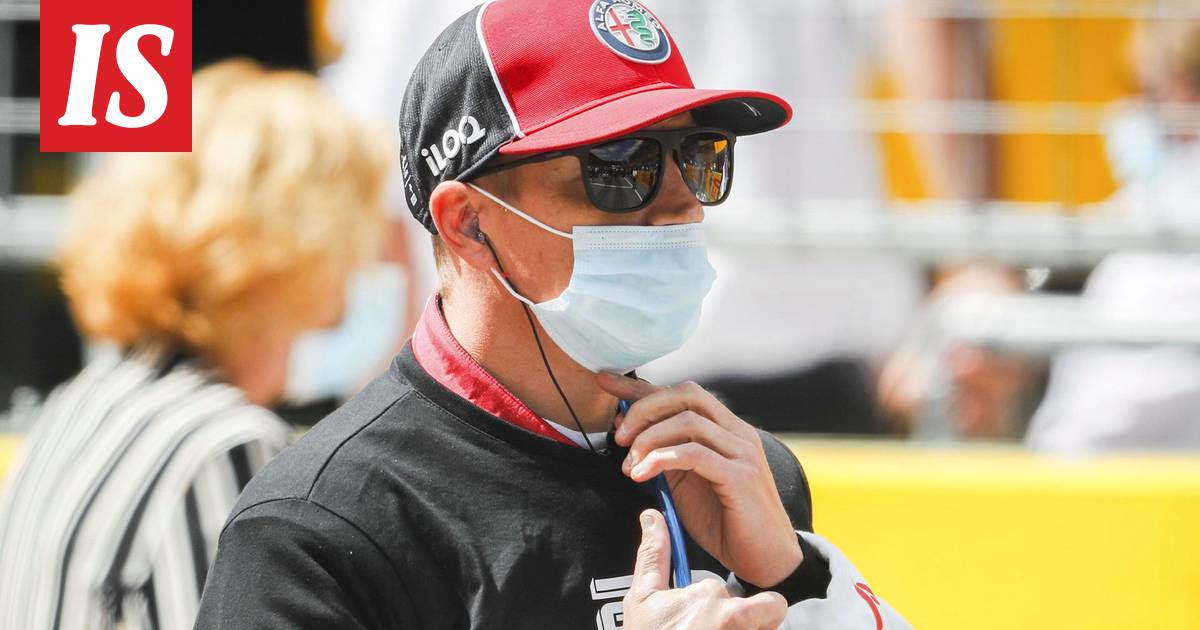 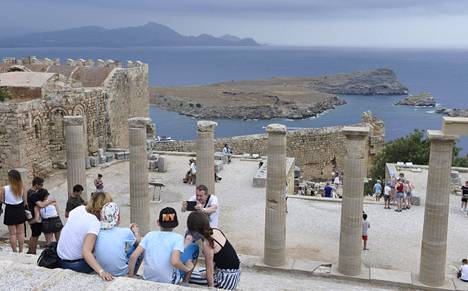 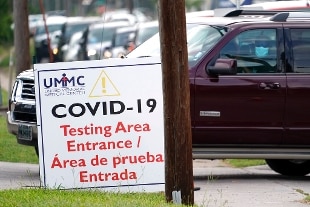 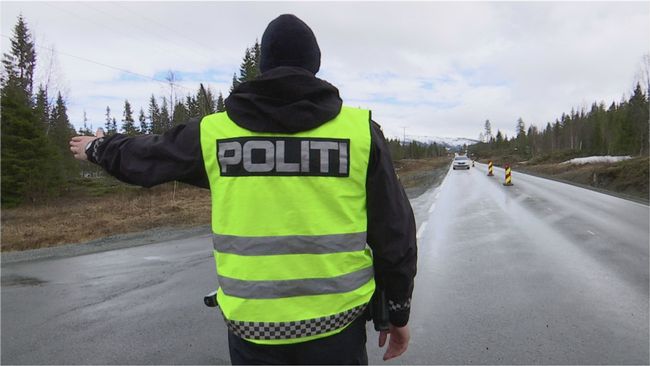