In the north of Syria, the Kurdish forces withdrew from some towns following a temporary suspension of Turkish military operations.

Inconsistency over withdrawal range Kurdish power executives seeking intervention in the US October 21 20:26

In the north of Syria, the Kurdish forces withdrew from some towns after the suspension of military operations by Turkey, but Turkey warned the resumption of military operations due to the conflict between the two over the scope of the withdrawal, Kurdish people The situation continues to be unpredictable, as executives of the power demand intervention from the United States.

Turkey has agreed with the United States on 17th this month to suspend military operations against Kurdish forces in northern Syria for five days, during which time Kurdish forces will be withdrawn from the border.

However, the dispute between the Turkish side, which is about 440 km from the east to west along the border, and the Kurdish force, which is about 120 km, over the extent of the withdrawal, the Turkish President Erdogan has all been up to 22 nights local time Warns that the military will resume if the fighters do not withdraw.

Under such circumstances, Commander Mazurum of the Syrian Democratic Army's unit “Syrian Democratic Army” was disappointed with President Trump ’s decision to withdraw American troops from northern Syria in response to an interview with US FOX TV on the 20th. After that, he said, “We still have time to help the Kurds,” and asked for American intervention.

Currently, the withdrawal of 1000 American troops from northern Syria is underway, and while Turkey is nearing the deadline for demanding the withdrawal of the Kurdish forces, it is possible to avoid the resumption of military operations, or there is an unpredictable situation it is continuing. 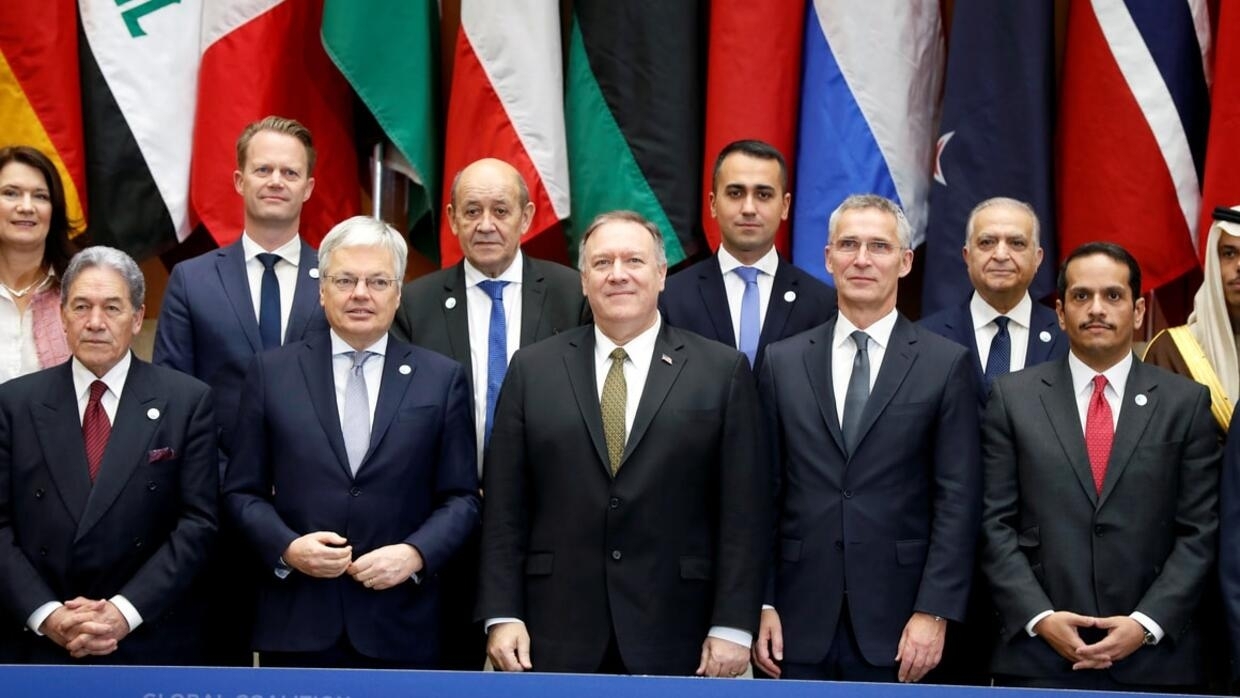 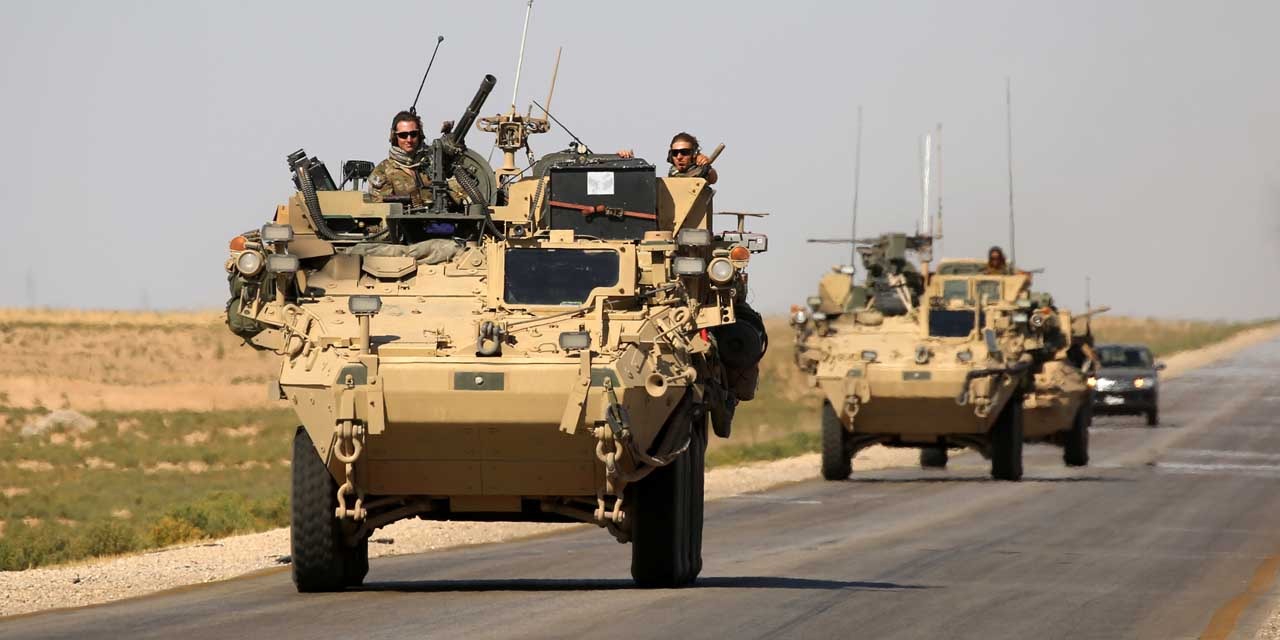 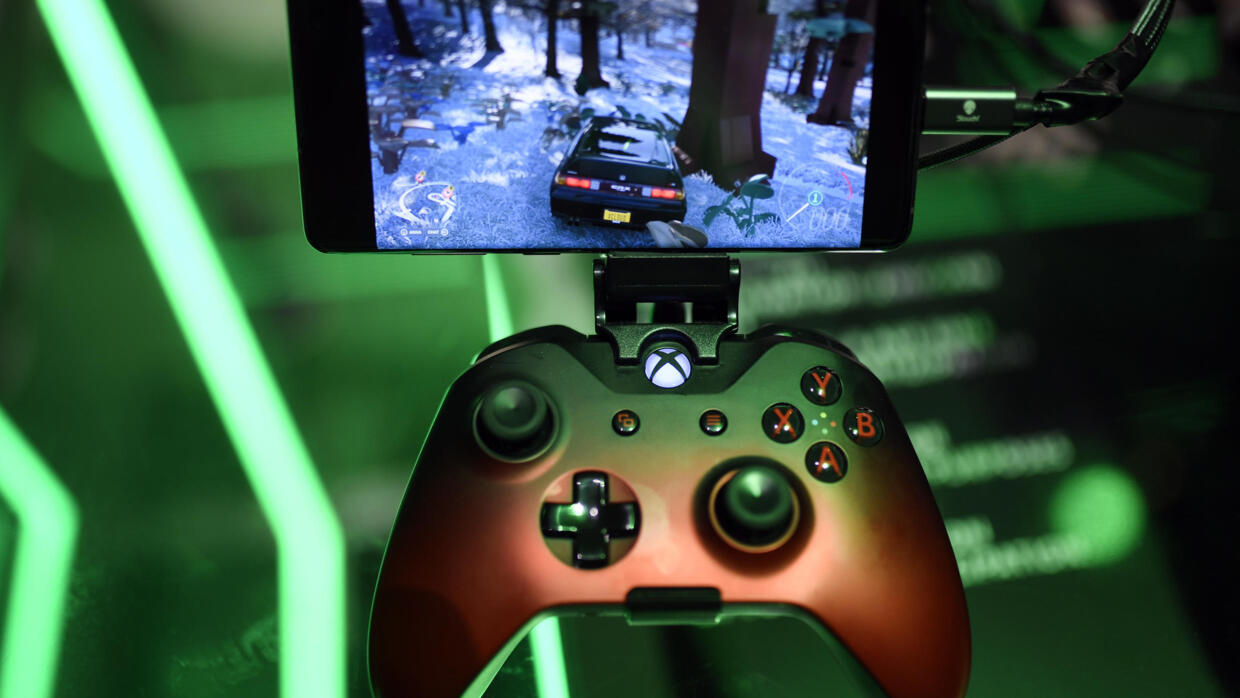 Construction of large temporary hospitals in various places in preparation for re-expansion of infection in China
2020-02-26T00:21:26.760Z 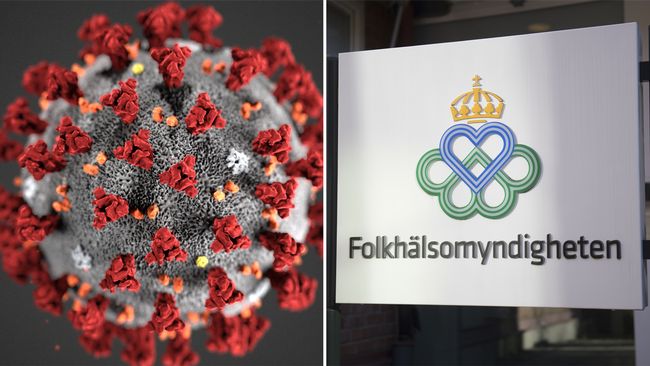 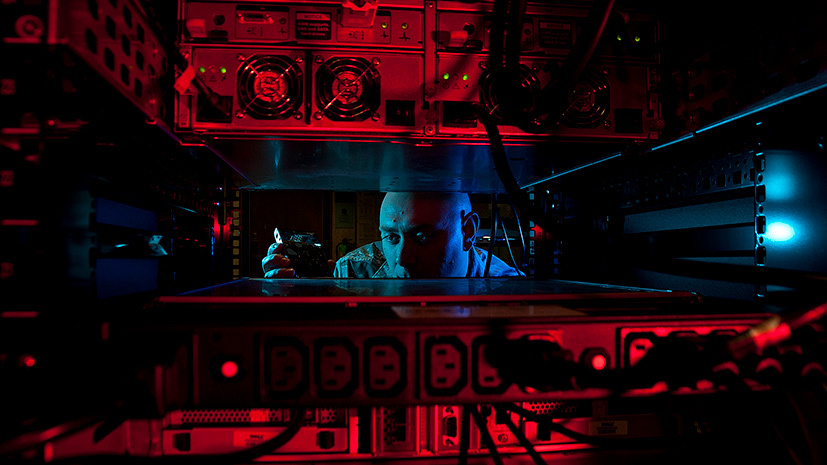 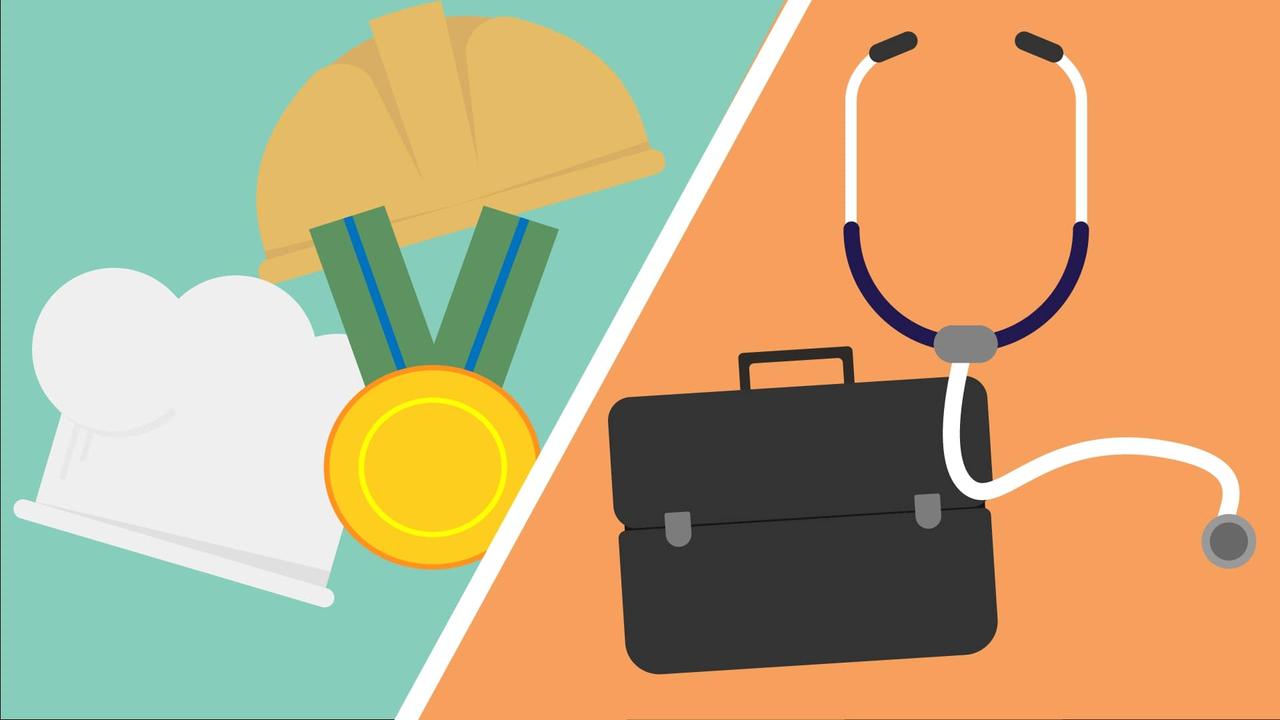 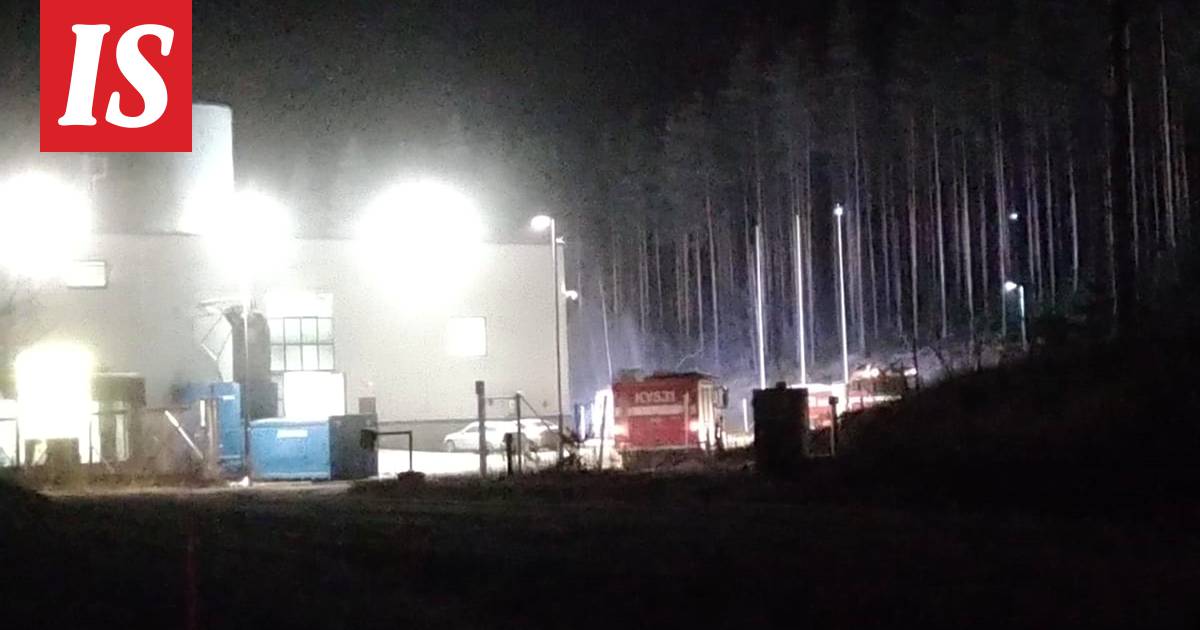 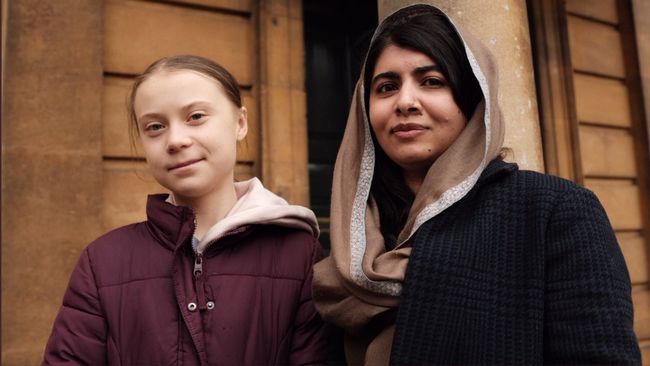 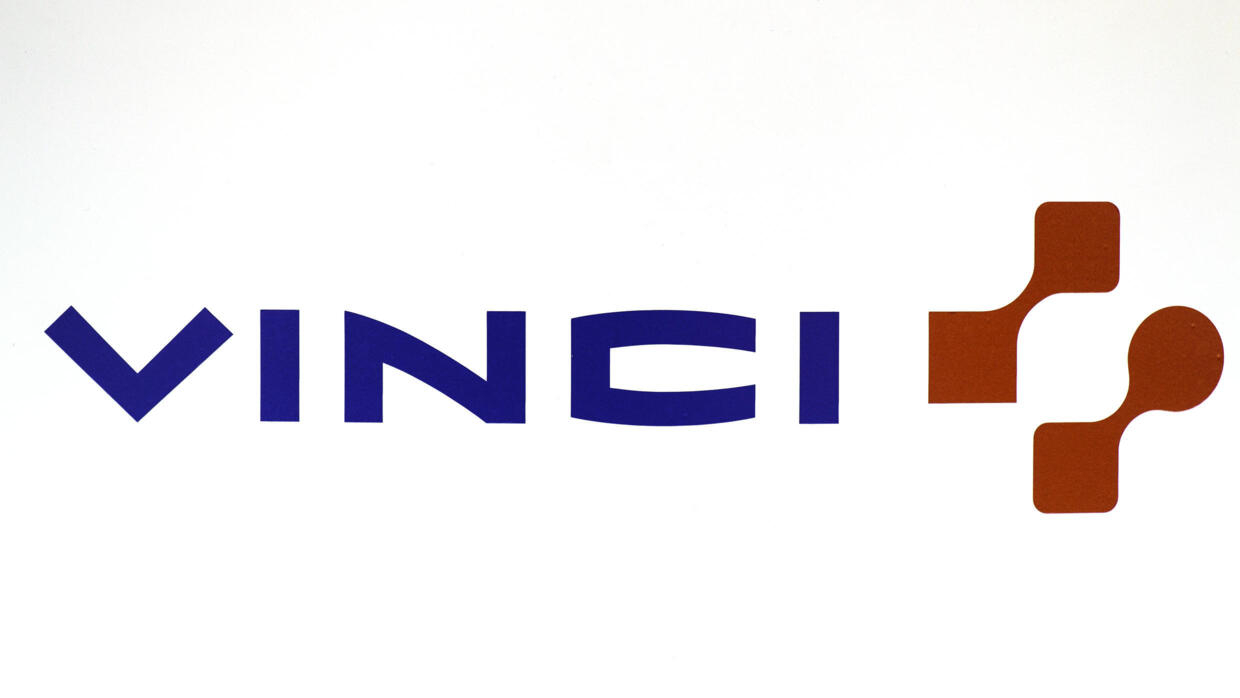