Bolivia's presidential election: "the weakest support ever received" by Morales

An unprecedented situation arises for Bolivian President Evo Morales, who is seeking a fourth term. He found a ballot in the first round with 45.28% of the votes against 38.16% for his rival, the centrist Carlos Mesa. The results are still ...

An unprecedented situation arises for Bolivian President Evo Morales, who is seeking a fourth term. He found a ballot in the first round with 45.28% of the votes against 38.16% for his rival, the centrist Carlos Mesa. The results are still partial, as the Supreme Electoral Court suspended its communication on the evening of October 20th. Anne Verdaguer asked Hugo José Suarez, a Bolivian sociologist, professor at the University of Mexico (UNAM), to analyze the polls.

RFI : Are we heading towards a second round in this presidential election ?

Hugo José Suarez : According to the data we have, it looks like it is. It is difficult to imagine that the results are still changing. As we speak, it is 7:00 in Bolivia, and there are still no final results announced by the electoral institution. The count stopped at 22h last night, local time. For the moment, there is no official communication. But it is the scenario of the second round that dominates the political discussions this morning.

Evo Morales is forced to go to the second round. Is this a setback for the president ?

Yes absolutely. Even if he wins in the end, it is the weakest support he has ever received. This is the worst result of all the presidential elections. Which clearly shows that his popularity has dropped.

Why did the voters want to punish Evo Morales ?

There are at least three reasons, in my opinion. The first concerns the 2016 referendum, which he lost. He wanted to change the Constitution to allow him to run for a fourth term. The "no" had imposed itself clearly, with 51% of the votes. But a little later, he used a contested strategy to finally reach his goal. [ The Constitutional Court allowed him to stand for a new term, on the grounds, considered highly questionable by analysts, that his candidacy was his human right]. The president has been much criticized for this political maneuver.

Then there is the problem of corruption that has affected the government. The president was also faced with environmental challenges with huge forest fires [which devastated an area almost the size of Switzerland in August and September. Environmental activists are calling for a recent law authorizing an increase of 5 to 20 hectares in slashed deforestation]. The reaction of the authorities has not been very effective.

And then, there is also a tendency towards abuse of power with the control of the media, justice, etc. This is perceived in a very negative way by the people who expressed themselves by the voice of the ballot box. And we can say that a majority of Bolivians do not wish that Evo Morales remains in power.

Do you think that with what is happening right now in Chile, there is a risk of contagion ? Could the Bolivian population also rise between the two towers ?

No, I do not think so. Because the case of Chile is very different. If you take stock of the government of Evo Morales, we must also put positive things in the balance. Bolivia is not Chile, Ecuador or Brazil. The economy is doing pretty well. Social distribution and the fight against inequalities produce positive results. It should be noted the emergence of a middle class and the integration of so-called "popular" classes in political and public life. But given the scenario of a second round, we will see if the political confrontation is accentuated and the division between the government and the opposition is reinforced. Or if, on the contrary, the process inherent in any democracy takes over, namely, the conclusion of agreements between different groups, agreements essential to achieve good governance.

► Bolivia: Evo Morales pushed in the second round by centrist Carlos Mesa News/Politics 2020-04-27T10:56:35.550Z
Following Barack Obama, Speaker of the House of Representatives Pelosi announced his support for Biden running for president 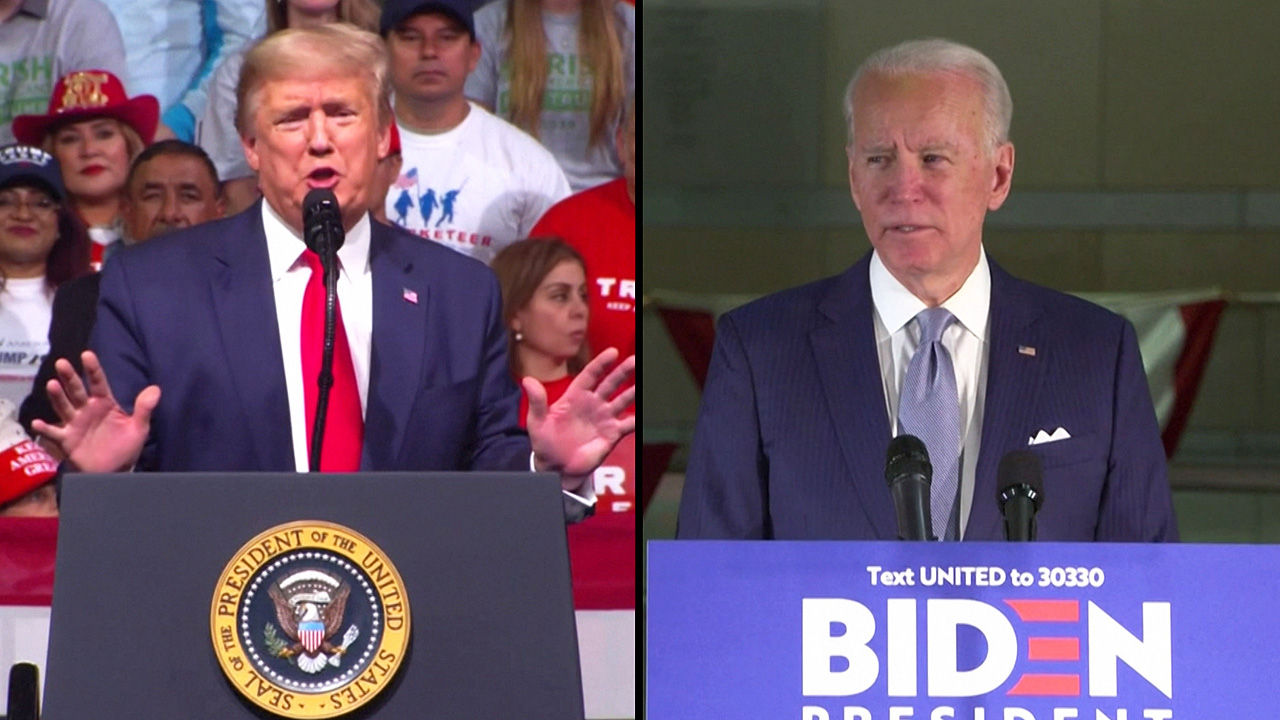 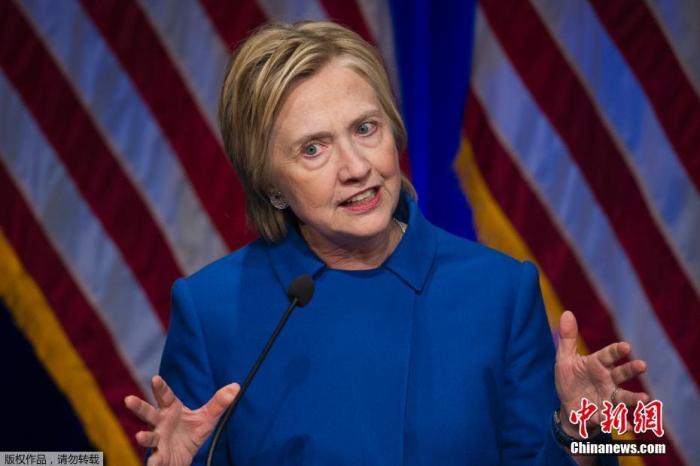 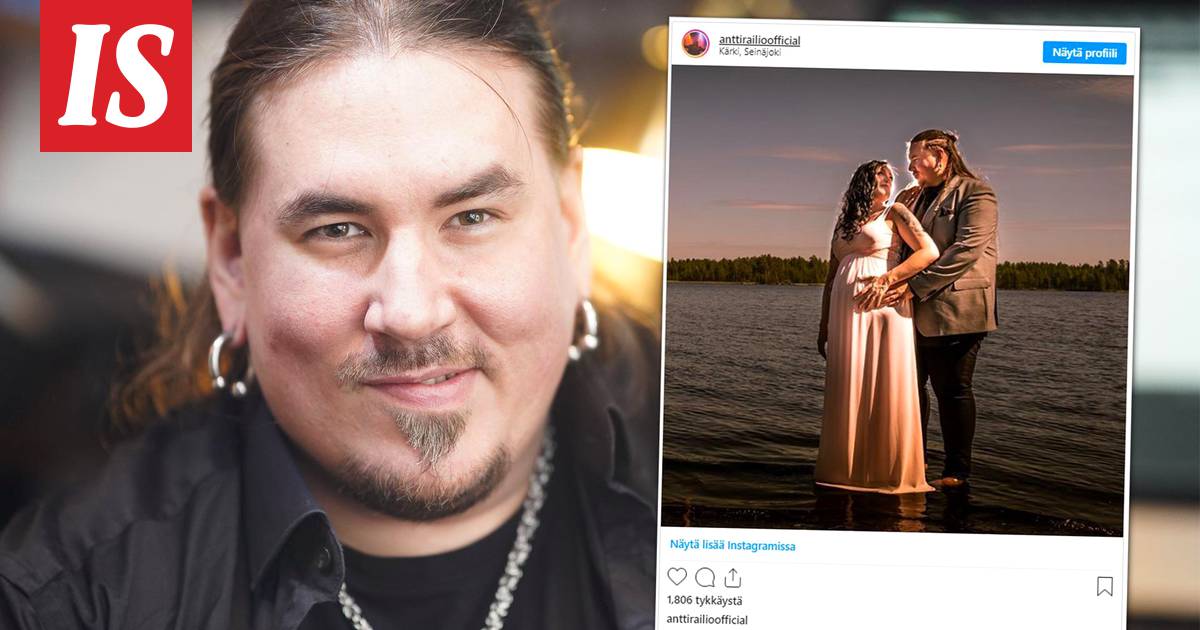 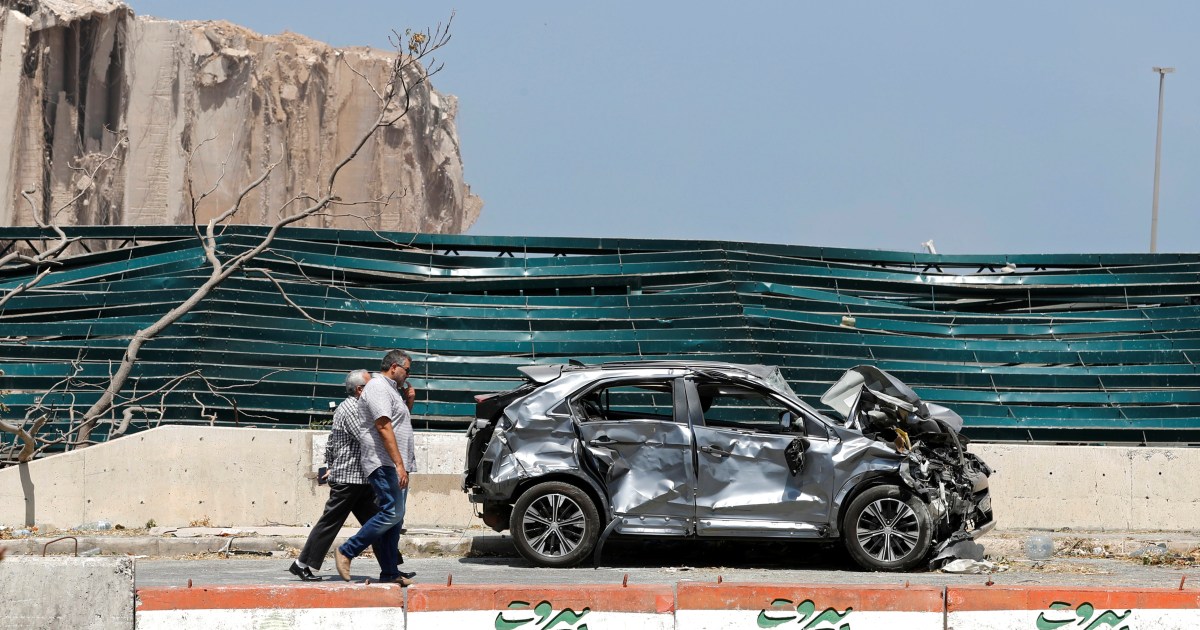 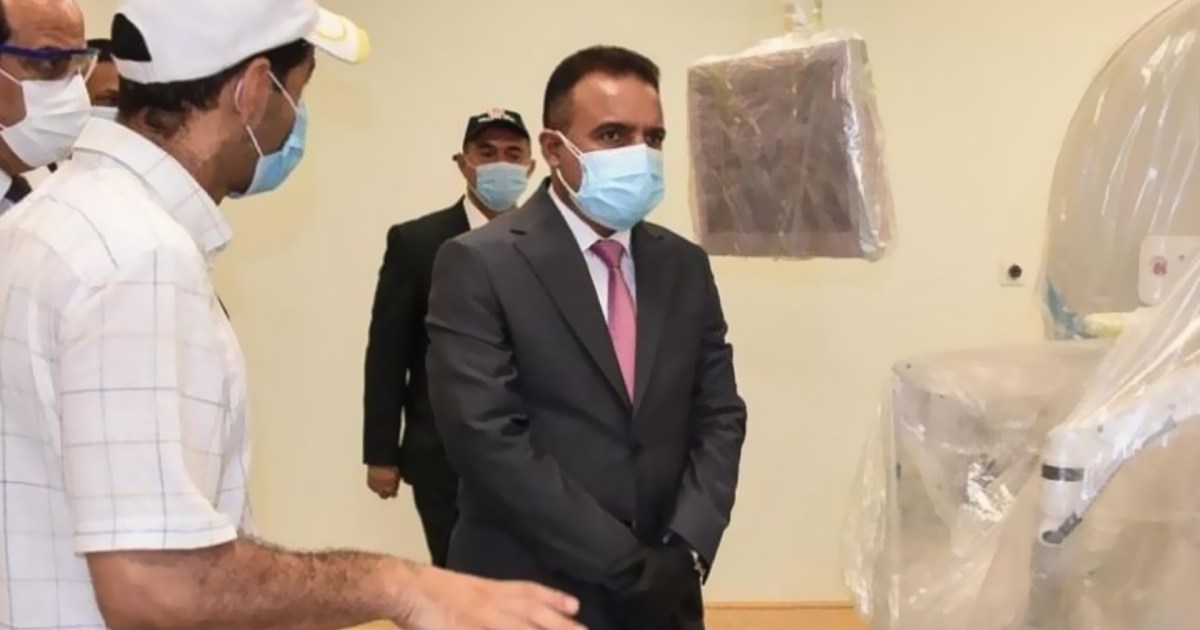 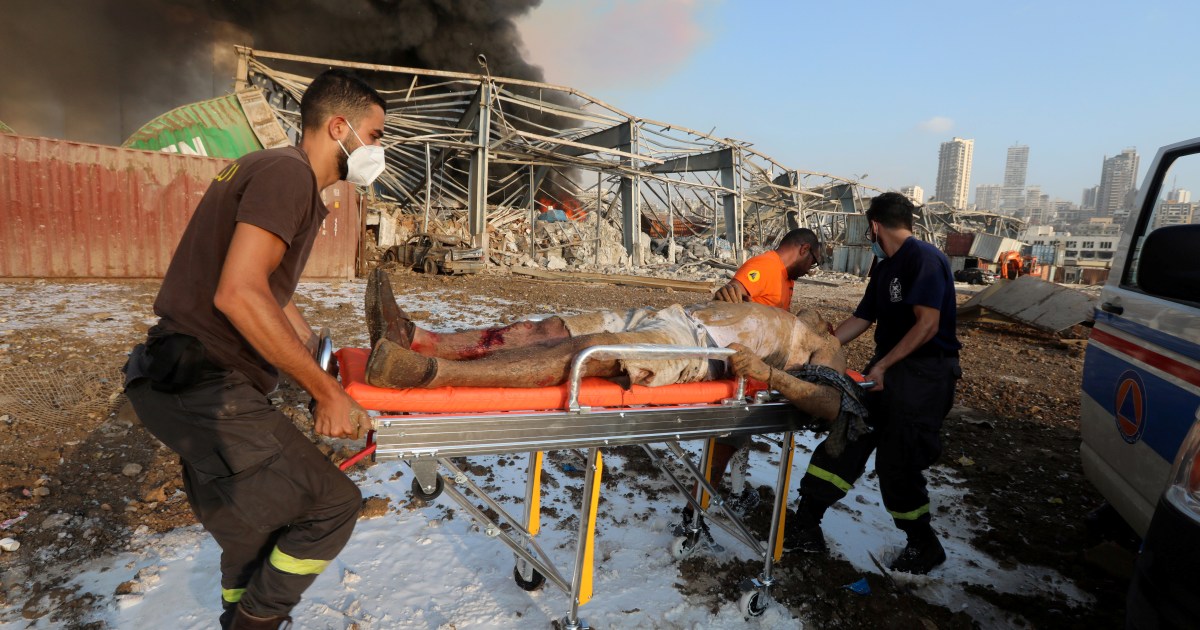