Officially, Turkish presidency sources said that the agenda of the meeting is to discuss the military operation "spring of peace" launched by the Turkish army and the Syrian opposition forces in northeast Syria, bilateral relations under the recent US sanctions on Turkey, and demanding President Donald Trump Turkey to stop this process.

But observers noticed a grim blame on the faces of the Turkish president, the US vice president and officials from both countries who attended the meeting, and the smiles of diplomatic courtesy, which usually show the moment of taking pictures at such official meetings, were absent.

The American flag also missed the scene except for a small flag placed at a table between Erdogan and Pence, while two large Turkish flags were placed behind them.

Observers interpreted the absence of US Secretary of State Mike Pompeo, who is accompanying Pence on Ankara's visit to the meeting, the Turkish president refused to meet him on the back of statements deemed offensive to Turkey.

A day before he traveled to Ankara, the US vice president posted pictures of him with US pastor Andrew Bronson, who was jailed in Ankara on charges of espionage, before being released after US sanctions.

It is noteworthy that President Erdogan stressed in his statements yesterday that the operation "spring of peace" will not stop until it achieves its objectives, namely clearing the area designated by Turkey as a safe area in northern Syria who he described as "terrorists" YPG, and to ensure their withdrawal to a depth ranging from 30 and 35 kilometers, and 480 kilometers, from Manbij to the Iraqi border. 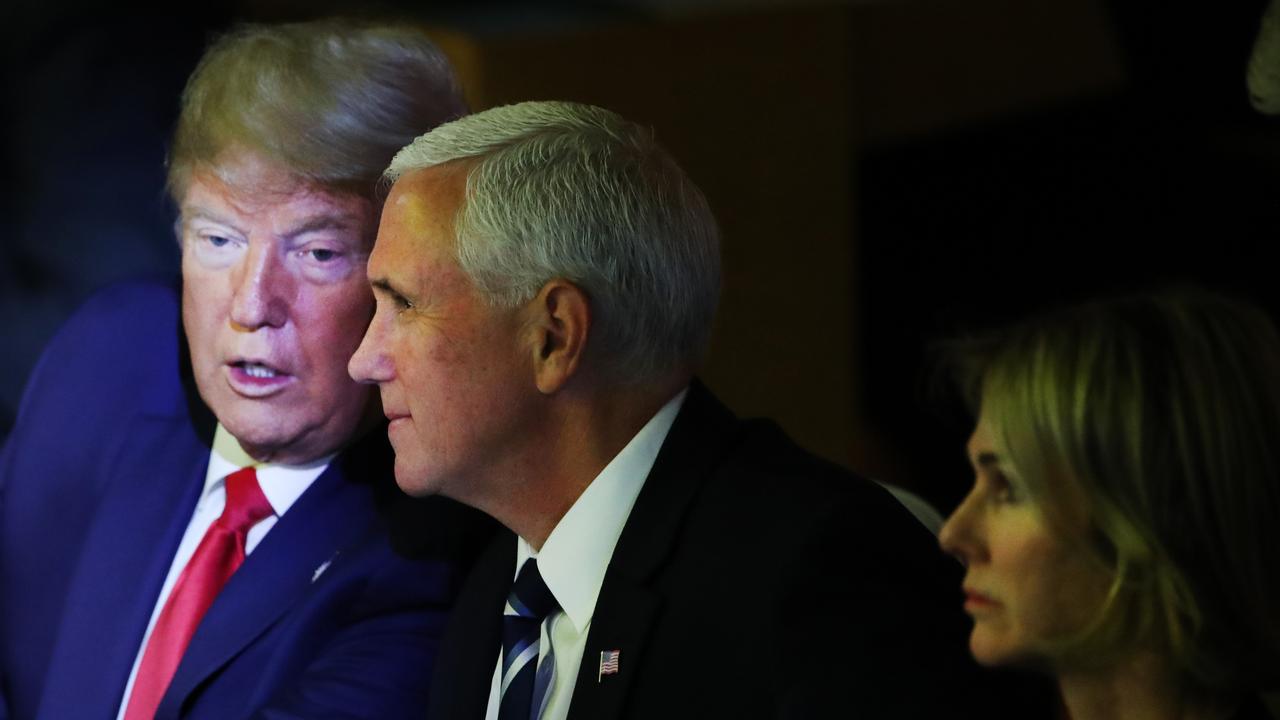 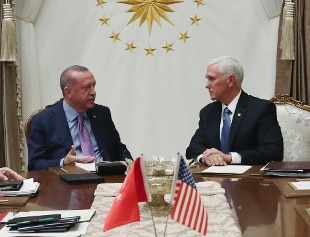 News/Politics 2020-07-05T09:39:28.976Z
Saud Al Mualla issues a decree regarding the approval of fees for the Department of Tourism and Antiquities in Umm Al Quwain 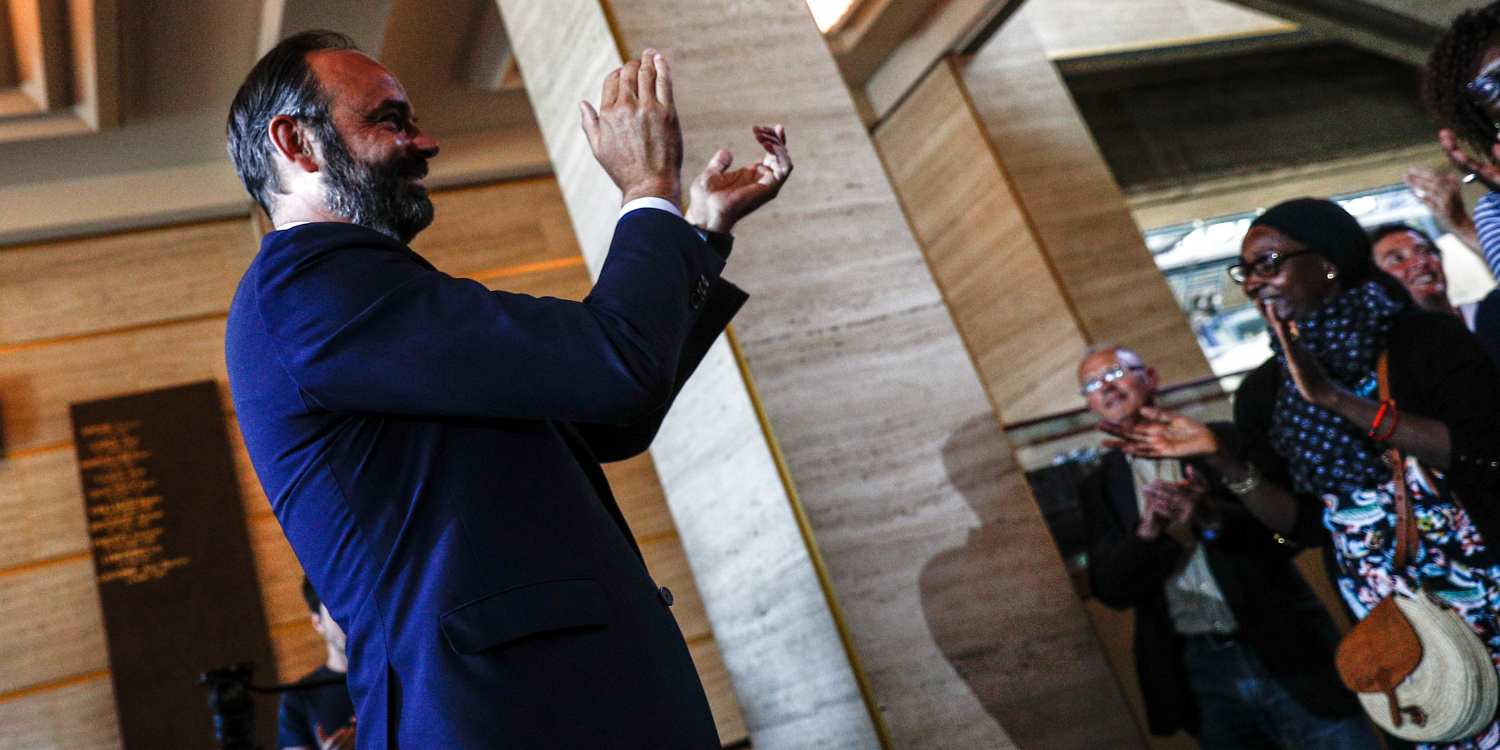 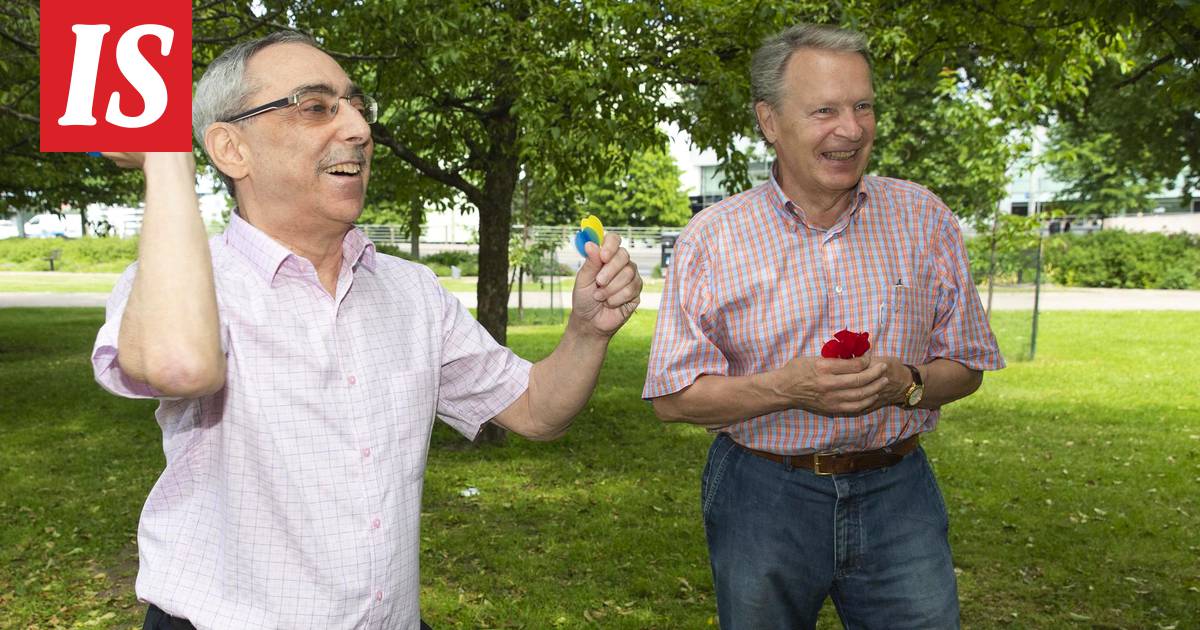 News/Politics 2020-07-05T09:36:34.681Z
Ilkka Kanerva and Ben Zyskowicz have had time to experience almost everything in their careers - however, the twists and turns of recent months have been unprecedented 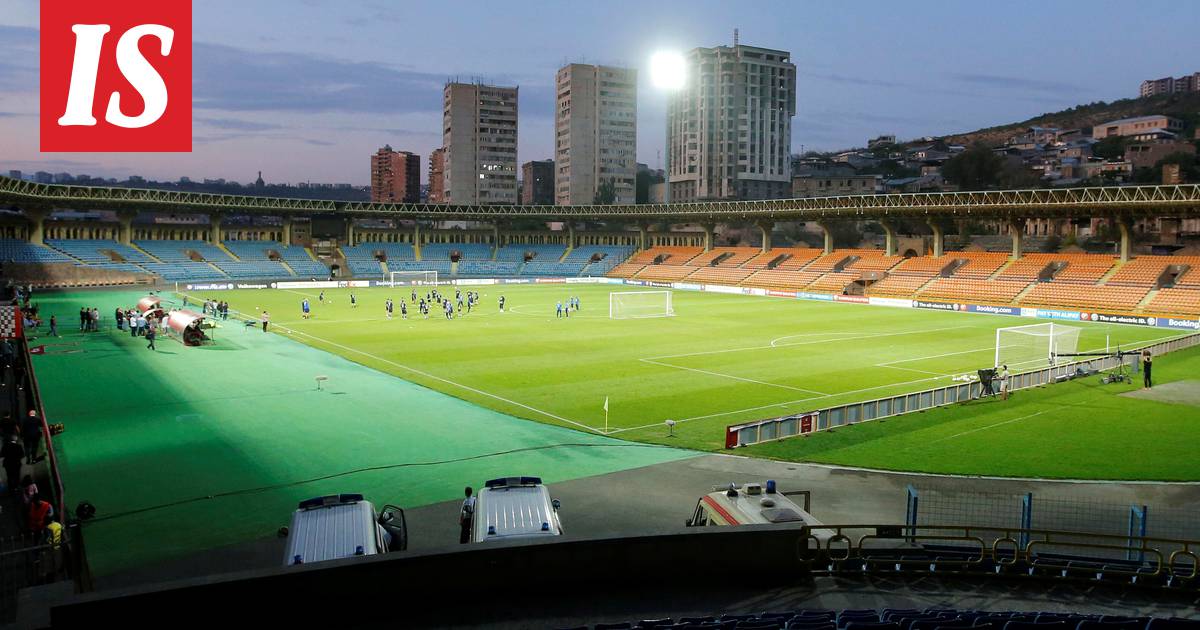 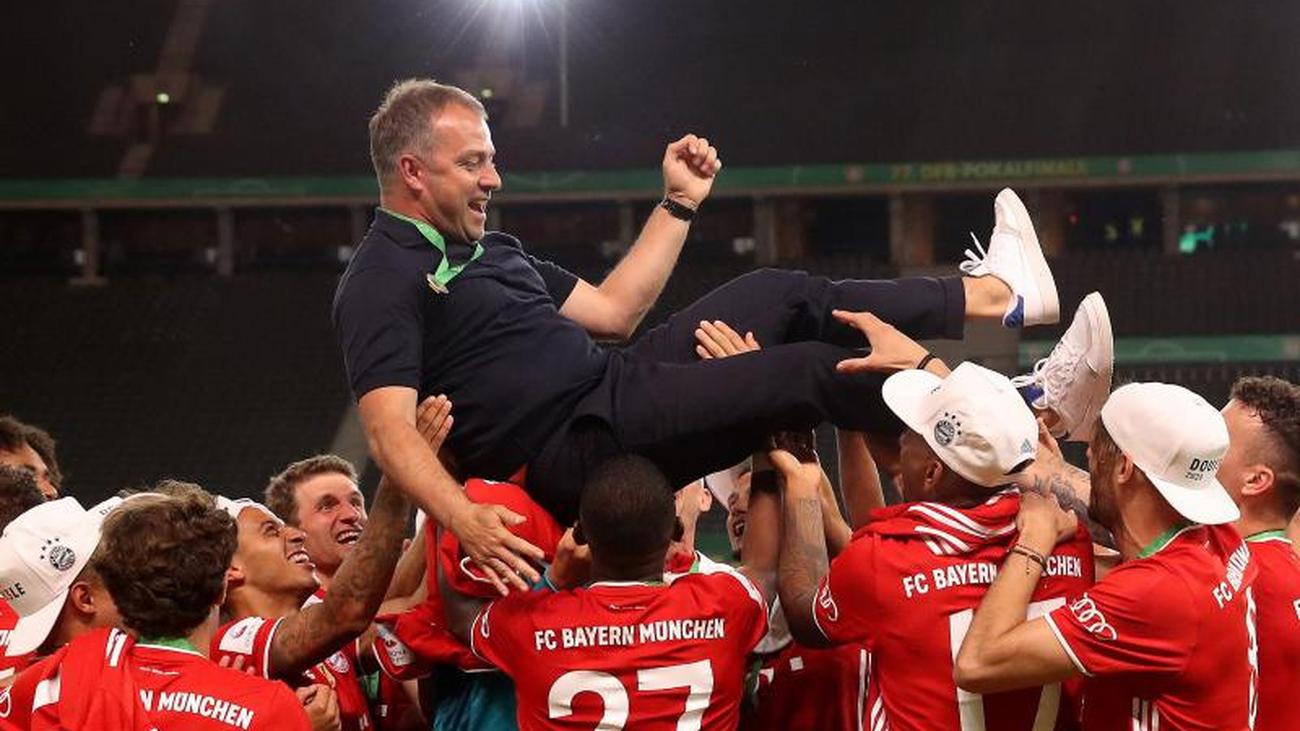