The fighting continues in northeastern Syria. A week has passed since Turkey launched its offensive and 275,000 people are on the run, according to the Kurdish regime. "It is a very fragile situation and many are worried about an igniting spark that could create a major war between the countries," says SVT's reporter in Turkey, Tomas Thorén. 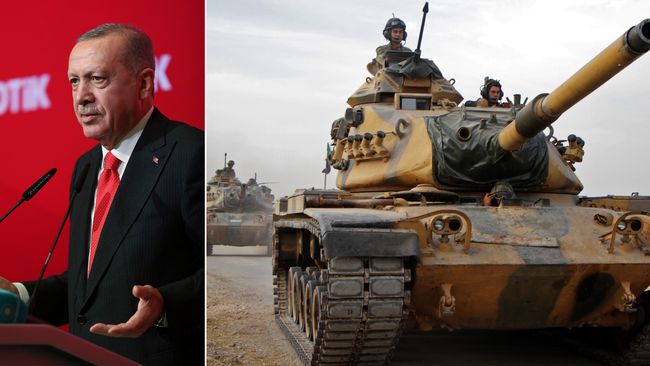 During Tuesday, there were heavy bombings in the countryside around the city of Ras al-Ayn in northeastern Syria, the AP writes. The targets must have been suspected Syrian-Kurdish mounts in the area. According to the news agency's reporter on site, at least one attack must also have been carried out from the air.

A few days ago, Turkish forces had taken control of Ras al-Ayn. But according to the Syrian Human Rights Observatory (SOHR), Kurdish soldiers have now regained control of the city, the AP writes.

- So far we have not seen any direct confrontations. But it is a very fragile situation and many are worried about an igniting spark that could create a major war between the countries, says SVT's reporter in Turkey, Tomas Thorén, during Tuesday morning.

Furthermore, AP writes that Turkey denies information that they should have started attacks on the Kurdish-controlled city of Manbij, which is the city where a possible clash between the countries' forces is feared.

On Tuesday morning, Syrian television channel Ikhbariya announced that the Syrian army has now been deployed inside the city of Manbij, Reuters writes. The channel should have sent pictures that, according to them, show residents celebrating the arrival of the army.

In a statement from the Kurdish government in the area, more than 275,000 people have been forced to flee their homes since Turkey's offensive began, Reuters reports.

In a televised speech, Turkish President Recep Tayyip Erdoğan says the offensive will continue until the targets are reached, TT writes.

"If God wants, we will quickly secure the region that extends from Manbij to our border with Iraq and ensure that one million in the first place, and then two million Syrian refugees can return to their homes of their own free will."

Even in the Wall Street journal, Erdoğan has defended the offensive when he wrote that the outside world should either support Turkey or start receiving Syrian refugees, reports the AP.

Furthermore, the president believes that there is no risk that IS supporters will be able to escape during their offensive.

"We will make sure that no one fighting for IS leaves northeastern Syria," Erdoğan writes in the newspaper. 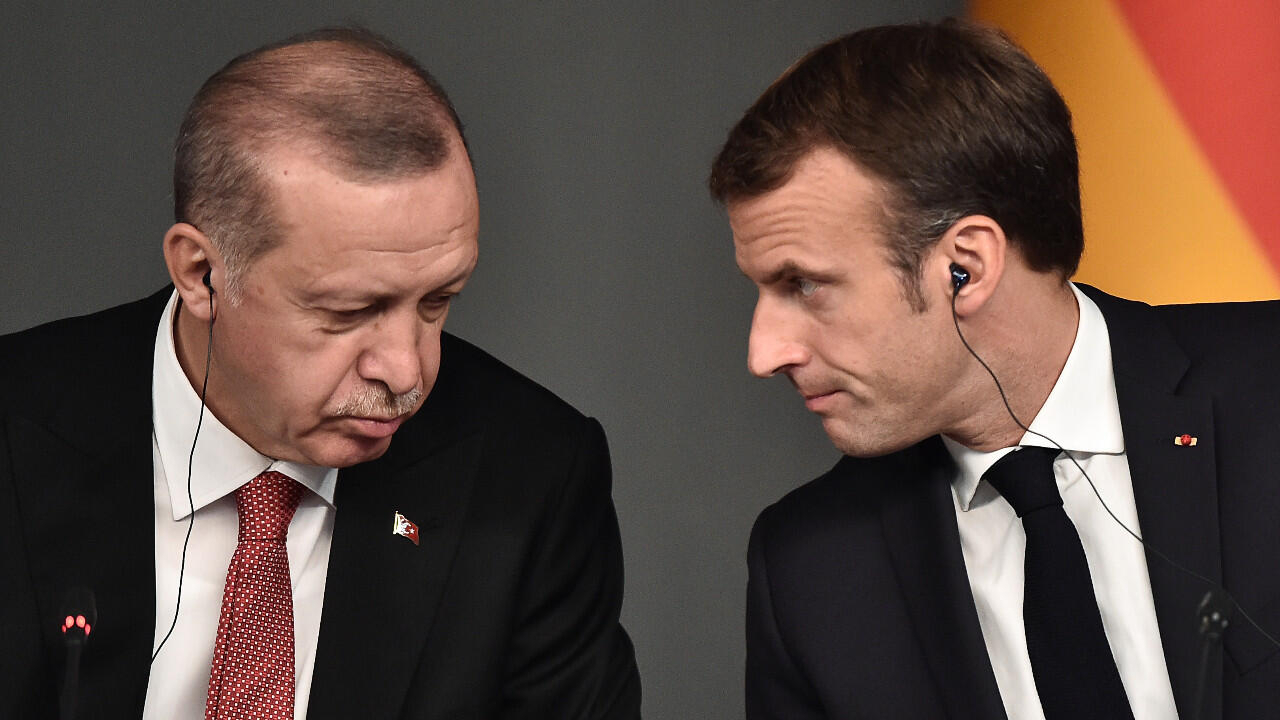 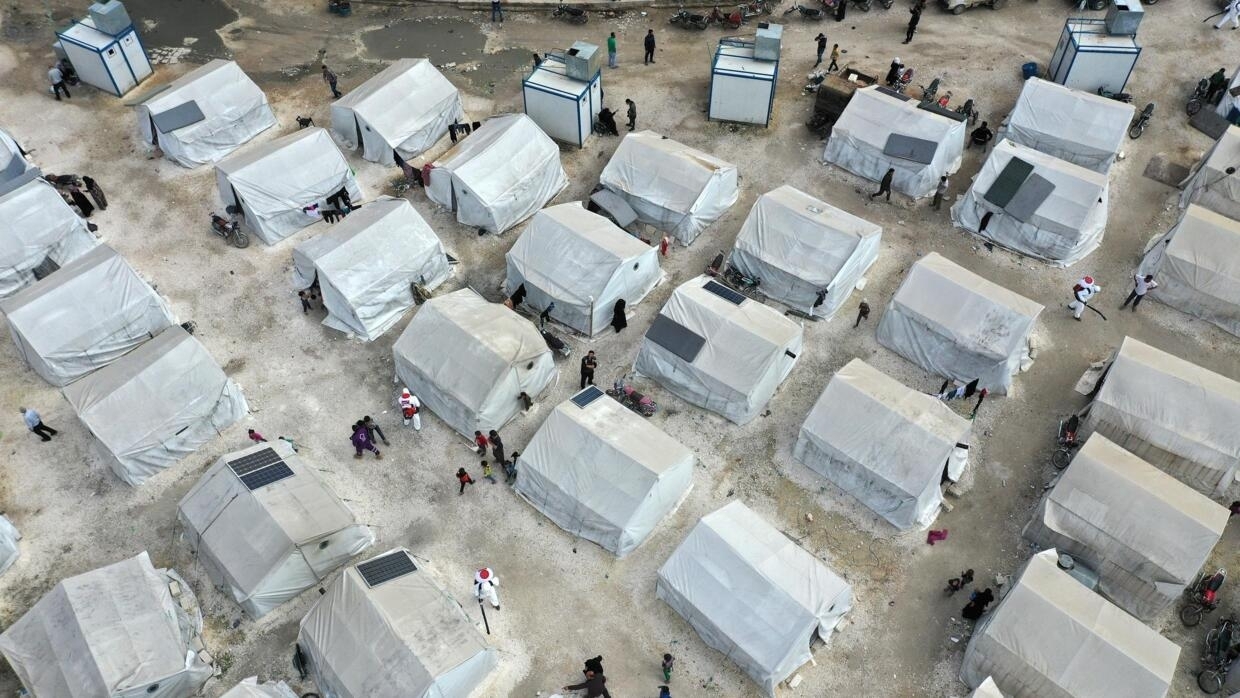 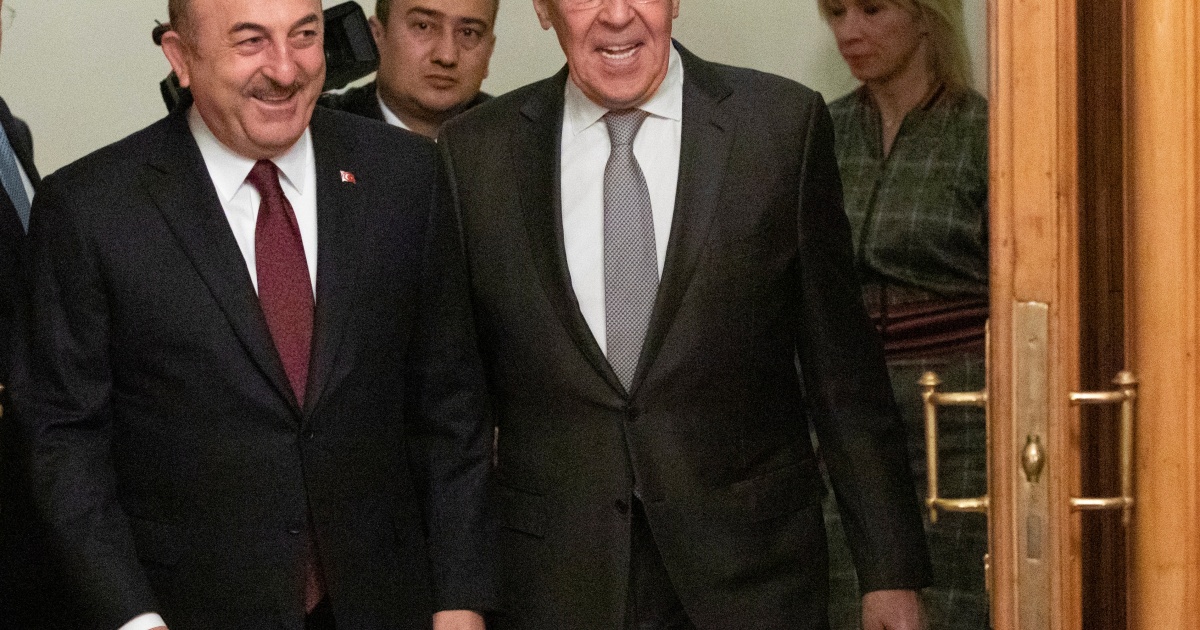 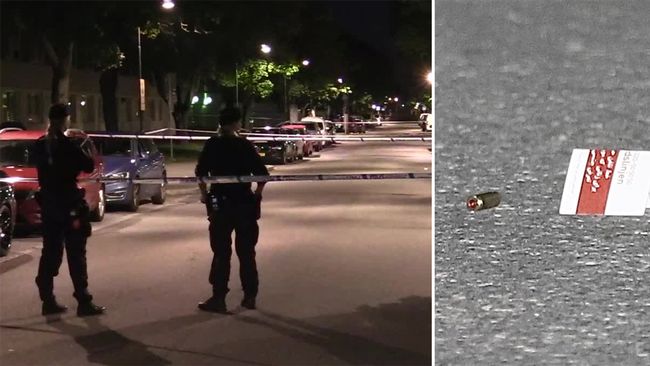 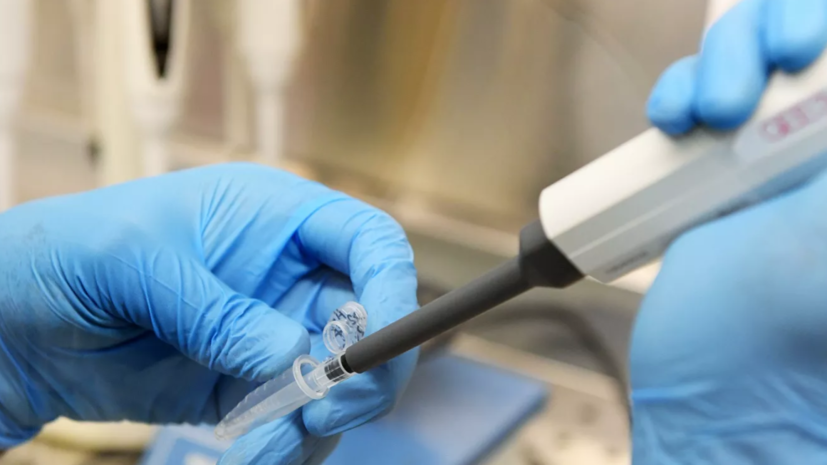