Russia bids farewell to the first "pedestrian of space"

Russia bids farewell to the first "pedestrian of space" 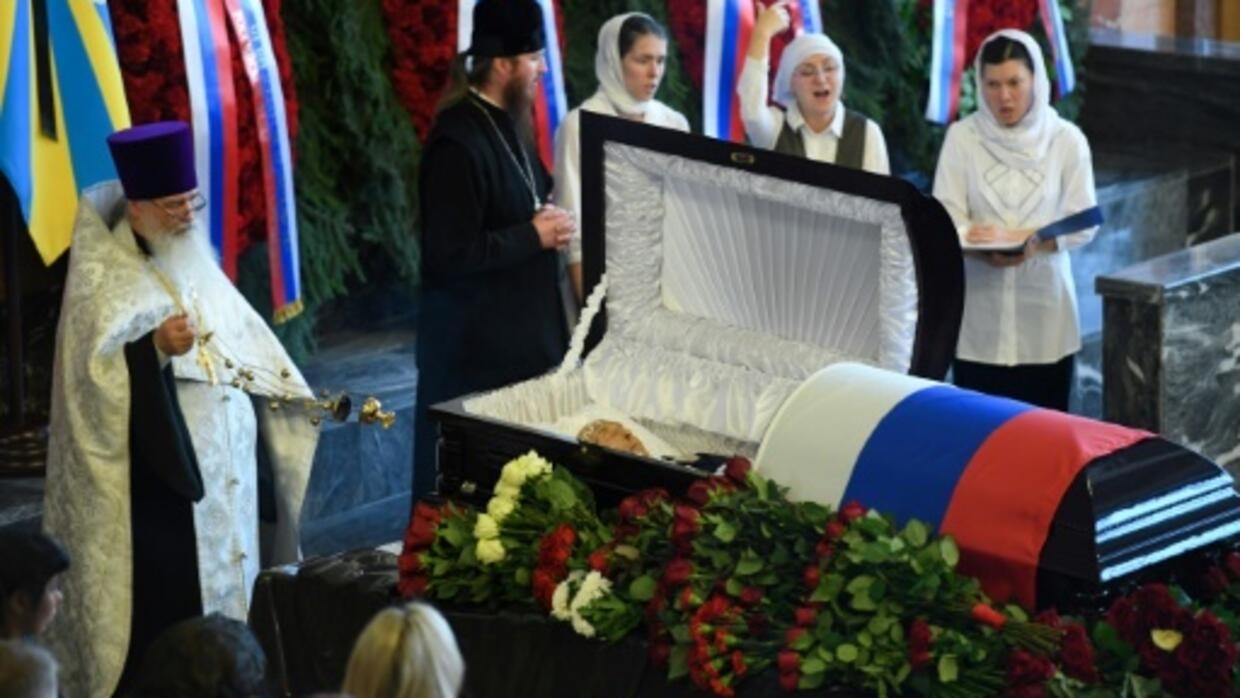 Hundreds of people, including Russian and American space veterans, came to bid farewell to former Soviet cosmonaut Alexei Leonov, the first man, in 1965, to be released in space.

Thomas Stafford, an 89-year-old astronaut, Valentina Tereshkova, the first woman in space, and Russian Defense Minister Sergei Shoigu were among the prominent figures at the funeral ceremony at Mytichtchi, in the suburbs of Moscow.

"It's hard to accept that you have to say goodbye today," said 82-year-old Tereshkova, addressing the deceased, twice hero of the Soviet Union, who died last week at 85. years.

The coffin, wrapped in the Russian flag and surrounded by flowers, was framed by soldiers in ceremonial uniform, while the multiple decorations of this figure of the space conquest were pinned to the public.

Alexei Leonov, on board the Voskhod-2 spacecraft, made the first man's first trip to space on 19 March 1965, earning him the nickname "first pedestrian in space".

Alexei Leonov was also the Soviet side commander of the Apollo-Soyuz mission in 1975, the first joint space operation between the two Cold War rivals, the USSR and the United States. This mission marked the beginning of a cooperation that continues today around the International Space Station (ISS).

Leonov "always said: if only the States could take example on the friendship between cosmonauts", told the AFP, on the sidelines of the funeral, the Russian cosmonaut Sergei Krikaliov.

The deceased was also a friend of the first man in space, his compatriot Yuri Gagarin.

Speaking after the fall of the USSR in 1991, Leonov had questioned the official version that Gagarin died in 1968 at the controls of a plane trying to avoid a weather balloon.

According to him, a Sukhoi plane that should not have been there crossed the trajectory of MiG Gagarin, causing the crash of the legendary cosmonaut's plane. 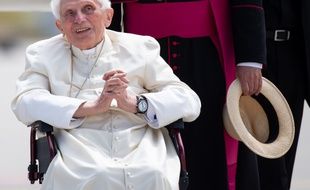 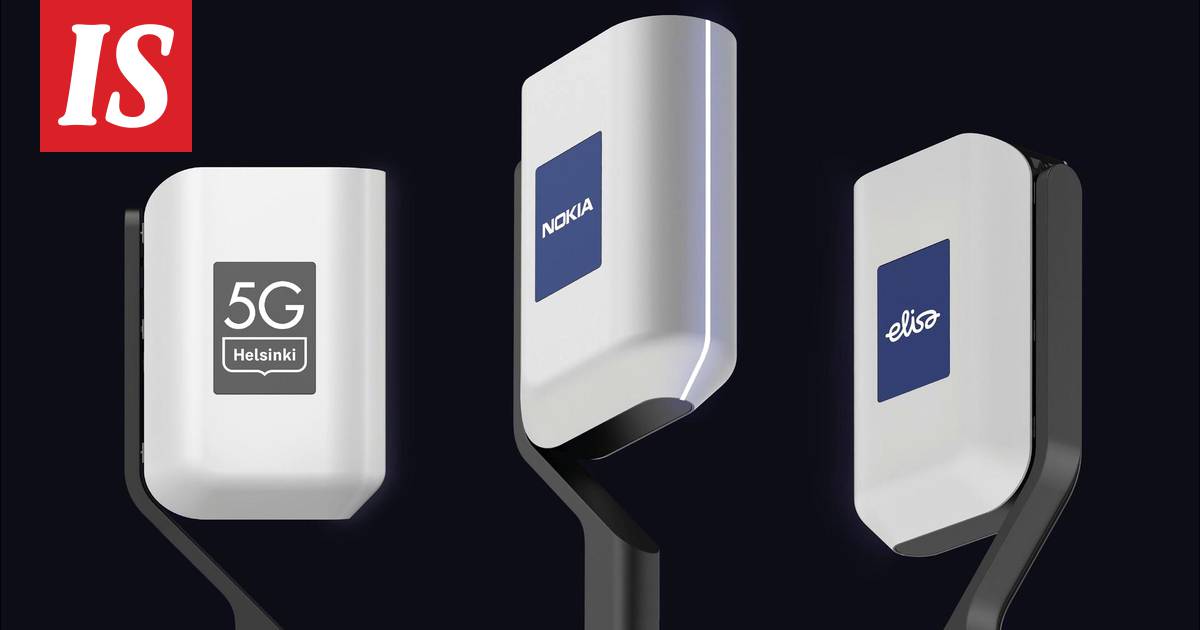 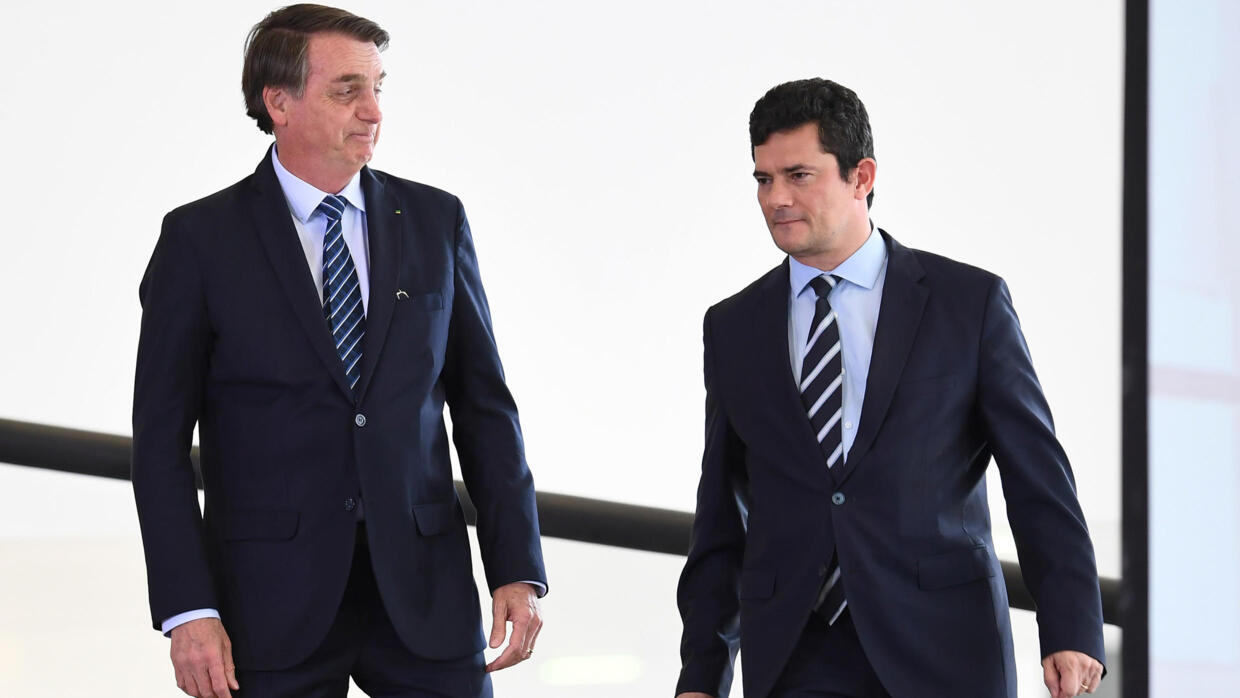 News/Politics 2020-06-18T01:25:56.179Z
New strategy for US space To counter China and Russia Strengthen cooperation with allies such as Japan 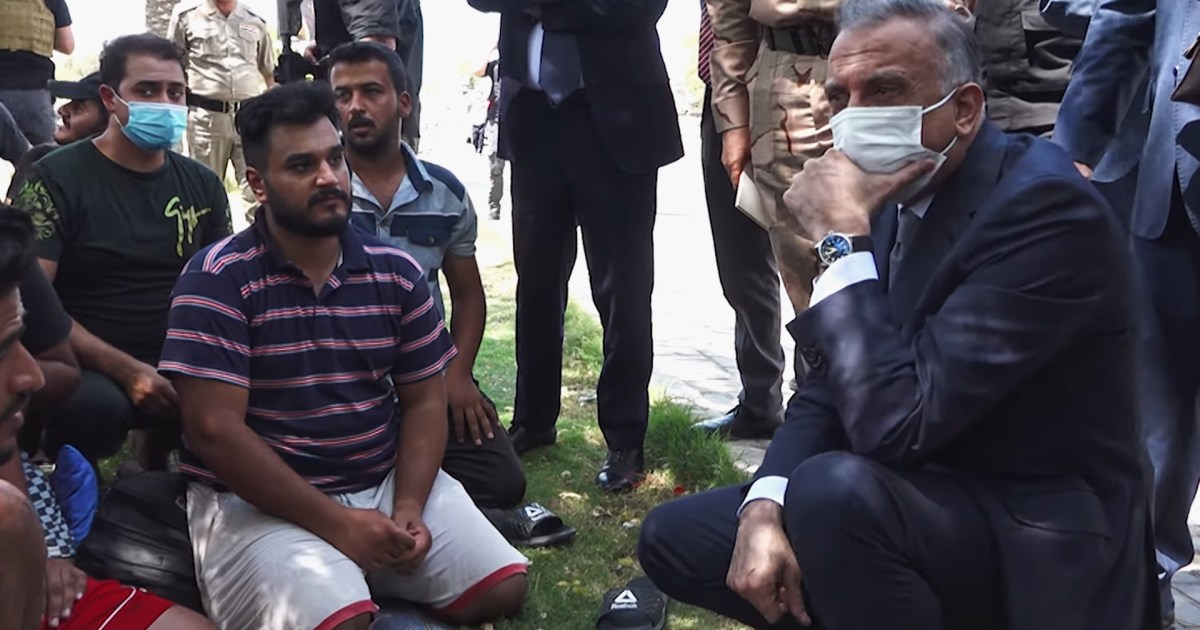 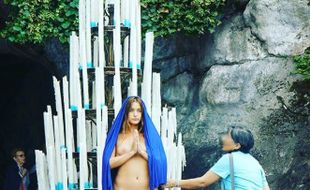 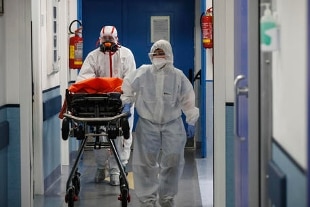