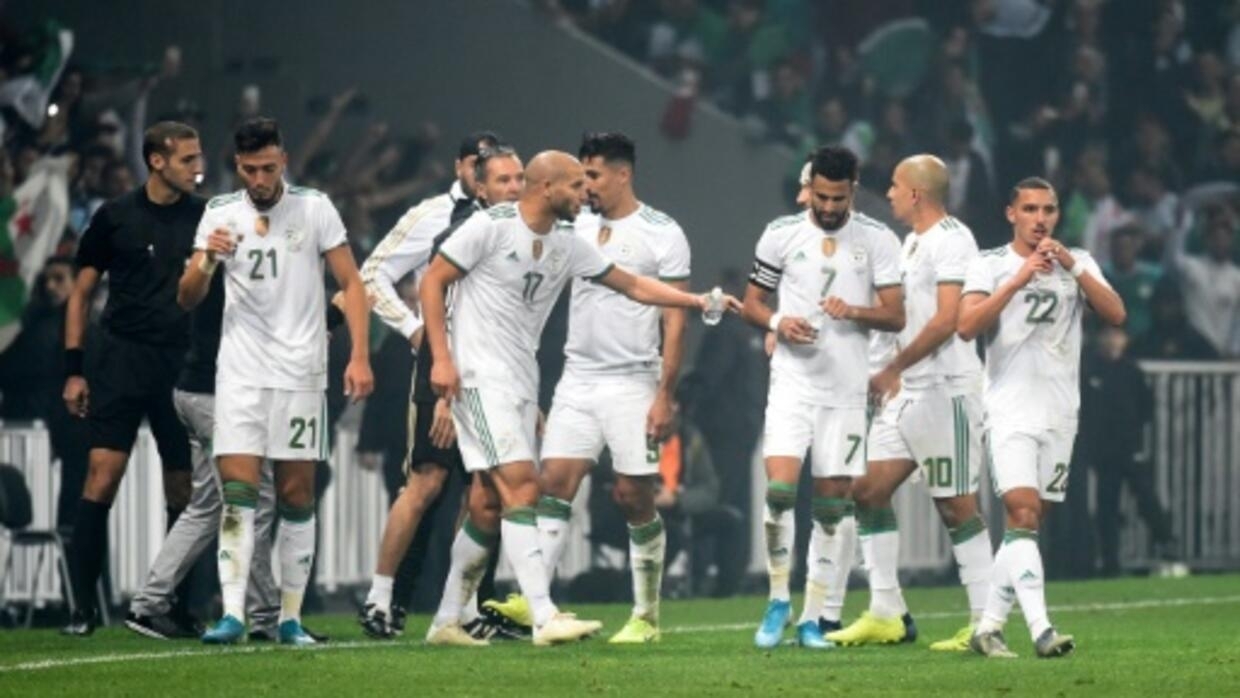 The party is globally successful: Algeria beat Colombia 3-0 in friendly, for their first match on French soil since 2008, Tuesday in Lille, carried the intense passion of a determined public to avoid any major overflow, despite some smoke and a mini-attempt to invade the land.

Ten years after the last meeting of the "Fennecs" in France, the popular success was at the rendezvous: more than 40,000 Algerian fans went to the stadium Pierre-Mauroy to admire the champions of Africa 2019, which made them vibrate all summer.

By winning against a prestigious opponent with the goals of Baghdad Bounedjah (16th) and Riyad Mahrez (20th, 65th), the men of Djamel Belmadi were at the height of the event.

If the second turn of the northern enclosure had been open to the public, the stadium would certainly beat his attendance record, as the demand was huge!

Most of them came from all over France, some even came from London or Brussels to participate in the party. In family, in couple, or between friends.

Some like Nadir, 29, have even made more than "13 hours of bus with twenty friends" from Grenoble. Others, smarter, took advantage of the craze to promote products "made in Algeria" around the stadium ...

"We will let off steam in a good mood, but promised no nonsense! We will clean everything at the end of the game," confided the fan of Mahrez, tricolor white-green-red hat on the head.

Several hours before the meeting, the city center of Lille had been invested by thousands of Algerian fans, to the sounds of trumpets, derboukas, youyous, and horns. Under the supervision of a large police force, set up in anticipation of this match ranked "at risk"

Whether it was at a press conference the day before, or on the giant stadium screen just before kick-off, Djamel Belmadi had urged fans of the "Fennecs" that "everything went well". The message has been heard globally.

For example, the Colombian anthem, whistled for a time, was immediately applauded by the majority of the stadium.

In a good-natured atmosphere, all the tunes of the epic of the CAN were sung in heart. National and Berber flags, pennants of local clubs or two-star jerseys, all the panoply was out.

And when Bounedjah opened the scoring with a clear shot into the skylight of David Ospina (16th), an explosion of joy followed, followed by several smoke, firecrackers and other dizzying pyrotechnics.

After the goal of Mahrez (2-0, 20th), the "One two three, viva Algeria" have resumed more. Quickly followed by an "Ola" who made several rounds of the stands, and "Olé" when the ball was confiscated to Colombians.

A time asleep in the second half, collective hysteria resumed after the Algerian captain doubled (3-0, 65th). Without giving in however to the total blast!

- Successful test before Algeria-France in 2020? -

Because this gala match in France, the first for Algeria since the meeting against Mali in Rouen in 2008, was a test of several titles, on and off the field.

By outclassing Colombia, star-studded Radamel Falcao and James Rodriguez, the Algerian selection has confirmed that it can build on solid foundations before the start of the playoffs of the World Cup-2022.

While a meeting was held Monday between the French and Algerian federations to advance on the organization of a match between the two nations in the fall of 2020, the successful organization of the Lille match has mostly removed the specter of the black scenario of 2001.

The only meeting France-Algeria history, the match had been interrupted after the invasion of the field by Algerian fans while the score was 4-1 for the Blues. In Lille, only two individuals tried to inflict on the grass under the disapproving look of teammates Islam Slimani.

Those who were not born at the time, however, will remember a game of "Fennecs" on French soil completed in jubilation. 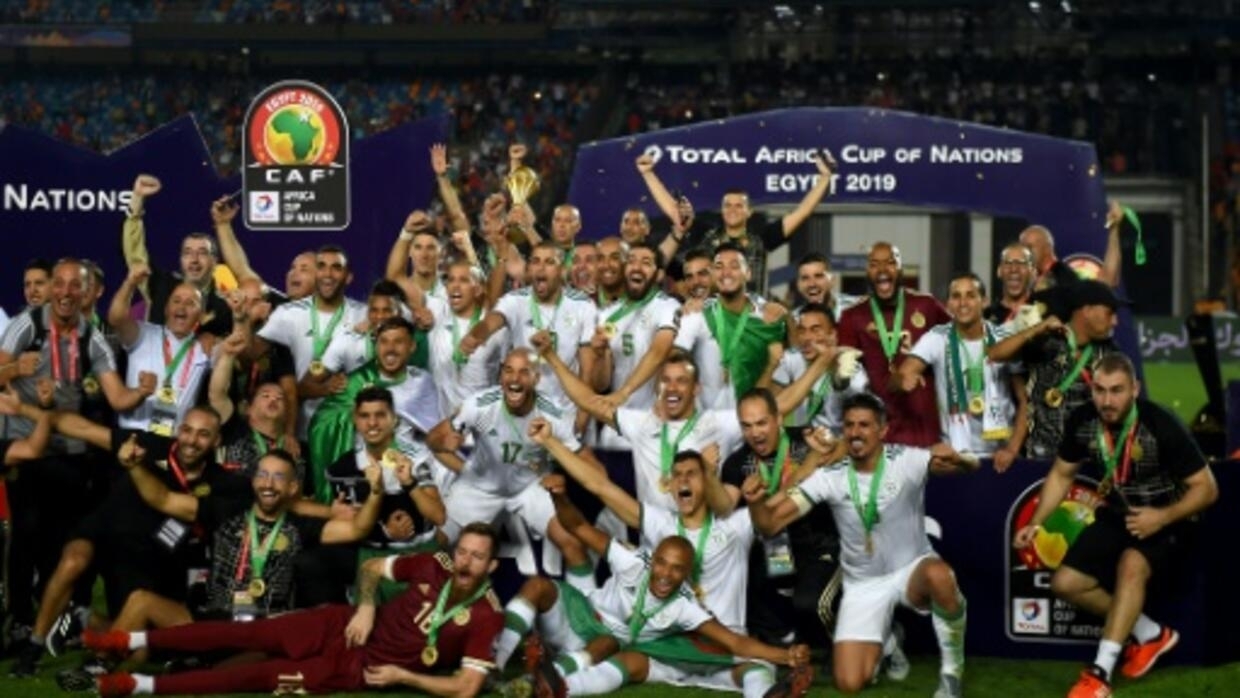 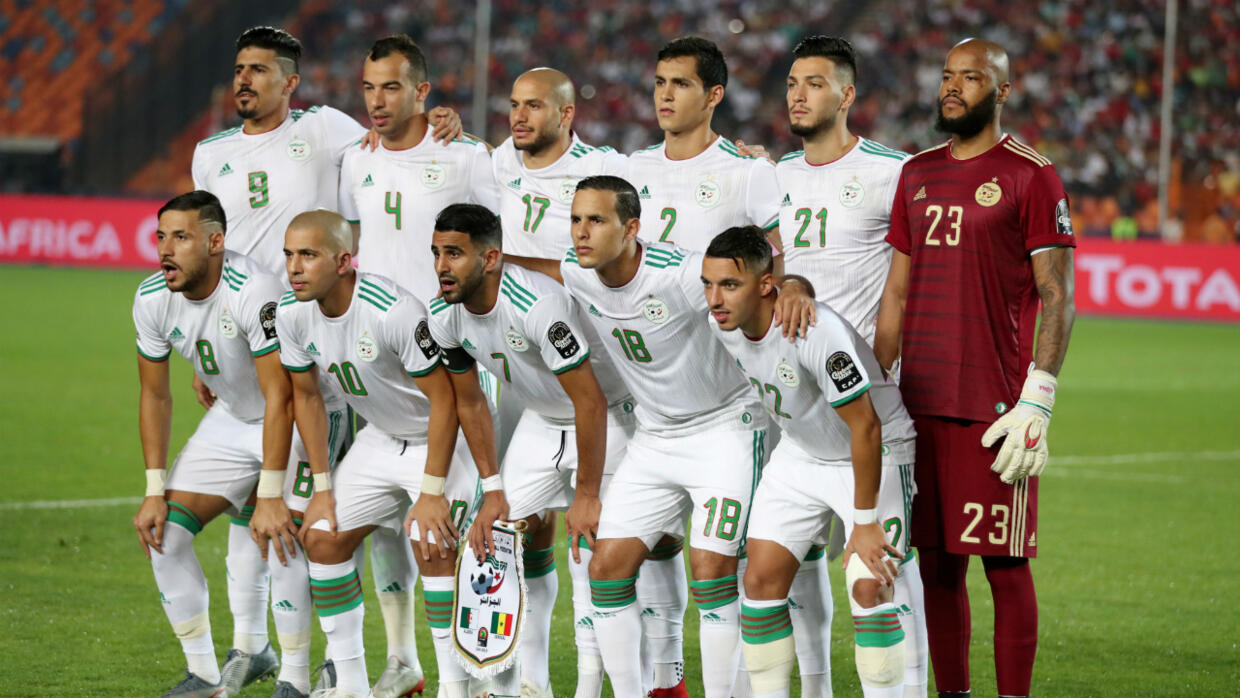 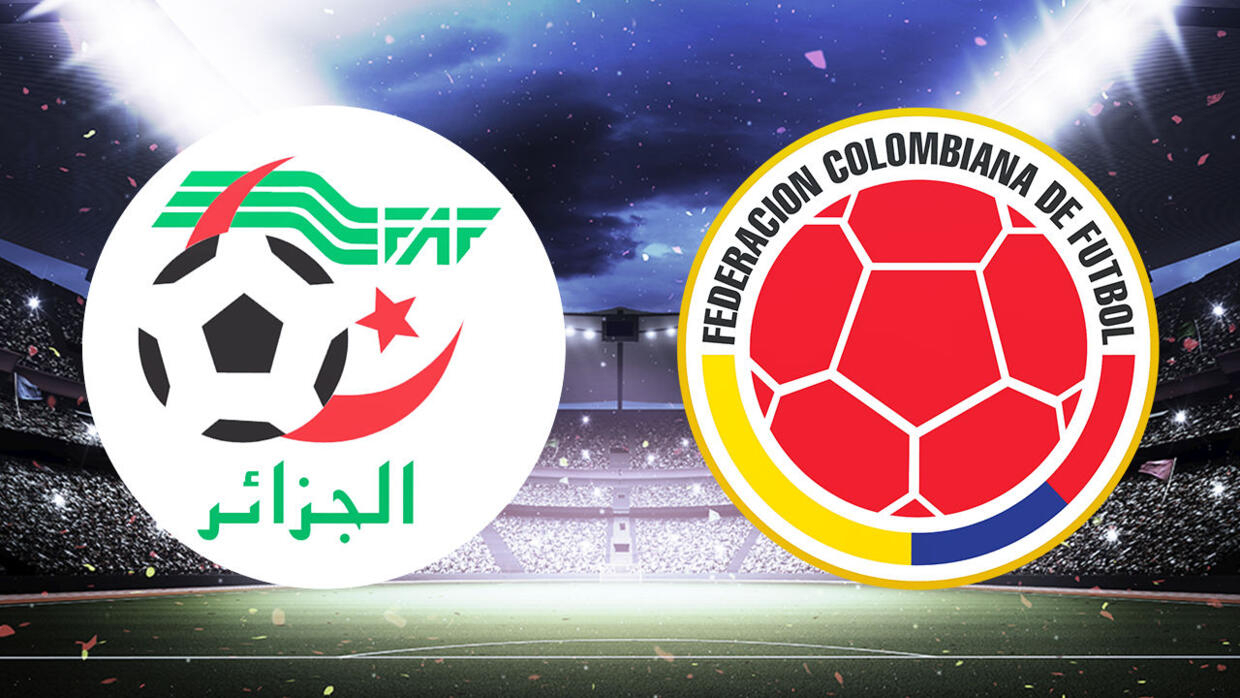 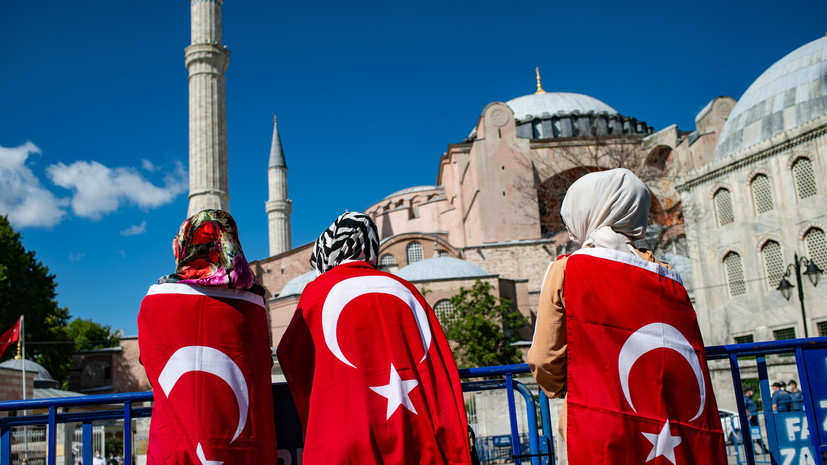 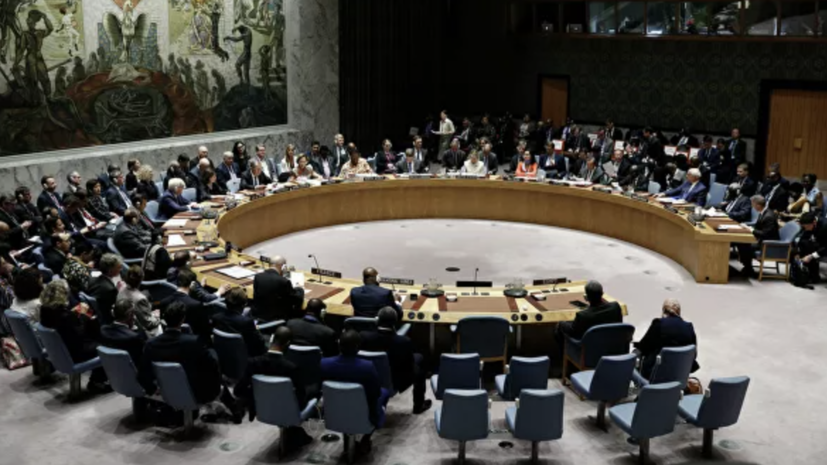