Abbas in the future Saudi team: Your country honored Palestine

Palestinian President Mahmoud Abbas expressed his pride in the arrival of the Saudi national football team to Palestine, stressing that he embodies the historical relationship between Palestine and Saudi Arabia. 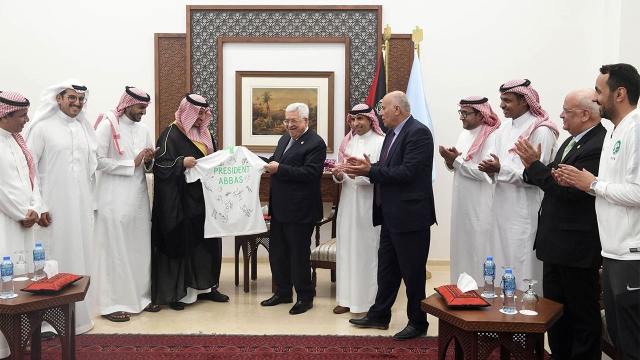 Palestinian President Mahmoud Abbas expressed his pride in the Saudi team's arrival in Palestine, stressing that it embodies the historical relationship between Palestine and Saudi Arabia.

"Your country has honored Palestine," Abbas said at the presidential palace in Ramallah on Sunday.

The Palestinian President pointed out that the historical and religious Islamic link between the two countries is not new. Our relations with the Kingdom are historic since the beginning of the Palestinian cause. The Kingdom's positions that we have heard from the late King Abdul Aziz Al Saud have not changed to the Custodian of the Two Holy Mosques King Salman bin Abdul Aziz and his Crown Prince. Mohammed bin Salman, that «the issue of Palestine in the heart of every Saudi».

"We have never felt that we are parties," Abbas said. "They always tell us: We are with you with everything you want and decide. In many things we did not ask for help. The kingdom felt our need and met."

He added: "What we hear and what we have heard since the founding king passed through all the kings and princes until the era of the Custodian of the Two Holy Mosques King Salman bin Abdul Aziz and Crown Prince Mohammed bin Salman, as well as the Saudi people have not changed, their positions are proactive towards the Palestinian cause."

Abbas renewed the welcome of the Saudi team mission, and said: "We are very happy, you are on your land, it is true that the subject concerns football, but the arrival of the Palestinian people happy."

The President of the Saudi Federation, President Abbas, presented the uniform of the first Saudi team «green».

In turn, the President of the Saudi Football Federation Yasser Al-Mishal, the statement of the Custodian of the Two Holy Mosques King Salman bin Abdul Aziz, who always echoed and stressed that Palestine is the issue of the first kingdom, and said: We as Saudi citizens feel.

He continued: "The event is very historic, happy and I am proud to be the first president of the Football Association, and the first official sports official has the honor to enter the Palestinian territories, Palestine Izz, honor, magnanimity, Palestine pride of every Arab."

He added: We found the celebration before reaching the land of Palestine, we were overwhelmed by a strange feeling, a feeling upon arrival we never felt, and very happy, it is a historic visit.

For his part, President of the Football Association Major General Jibril Rajoub, said this visit is an unprecedented event in the history of Palestinian football, an athlete is the first of its kind to visit a Saudi sports delegation, and politically is the culmination of the effort, investment and policy fixed by the Kingdom of Saudi Arabia since the beginning Our cause and the start of our revolution.

He added that Saudi Arabia has been a pioneer in its position and understanding that resolving the conflict requires the establishment of an independent Palestinian state as an obligatory element in the equation of this conflict.

The Palestinian football team will meet Saudi Arabia's Green team on Tuesday at the Faisal Husseini stadium in Al-Ram, north of occupied Jerusalem, as part of the fourth round of the Asian double qualifiers for the 2022 World Cup and the 2023 Asian Cup. 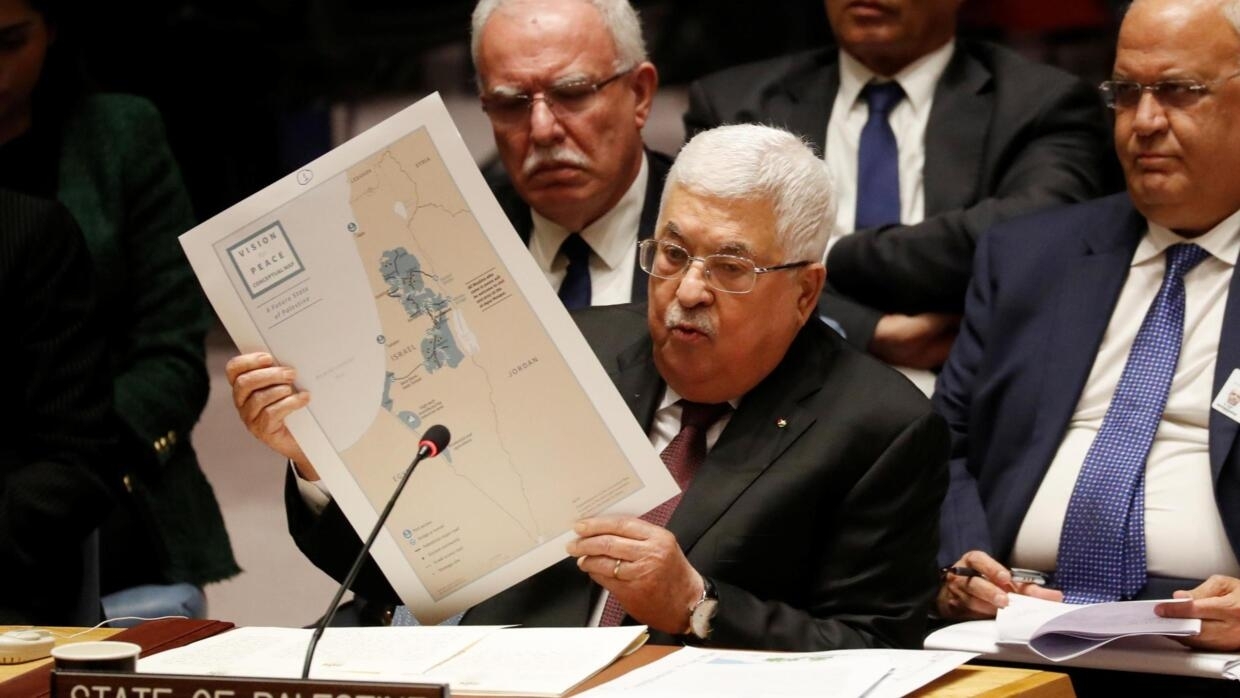 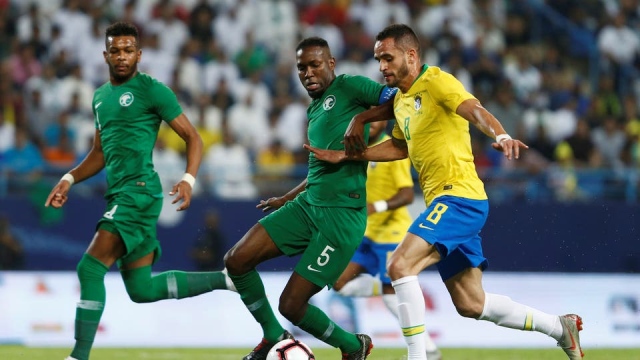